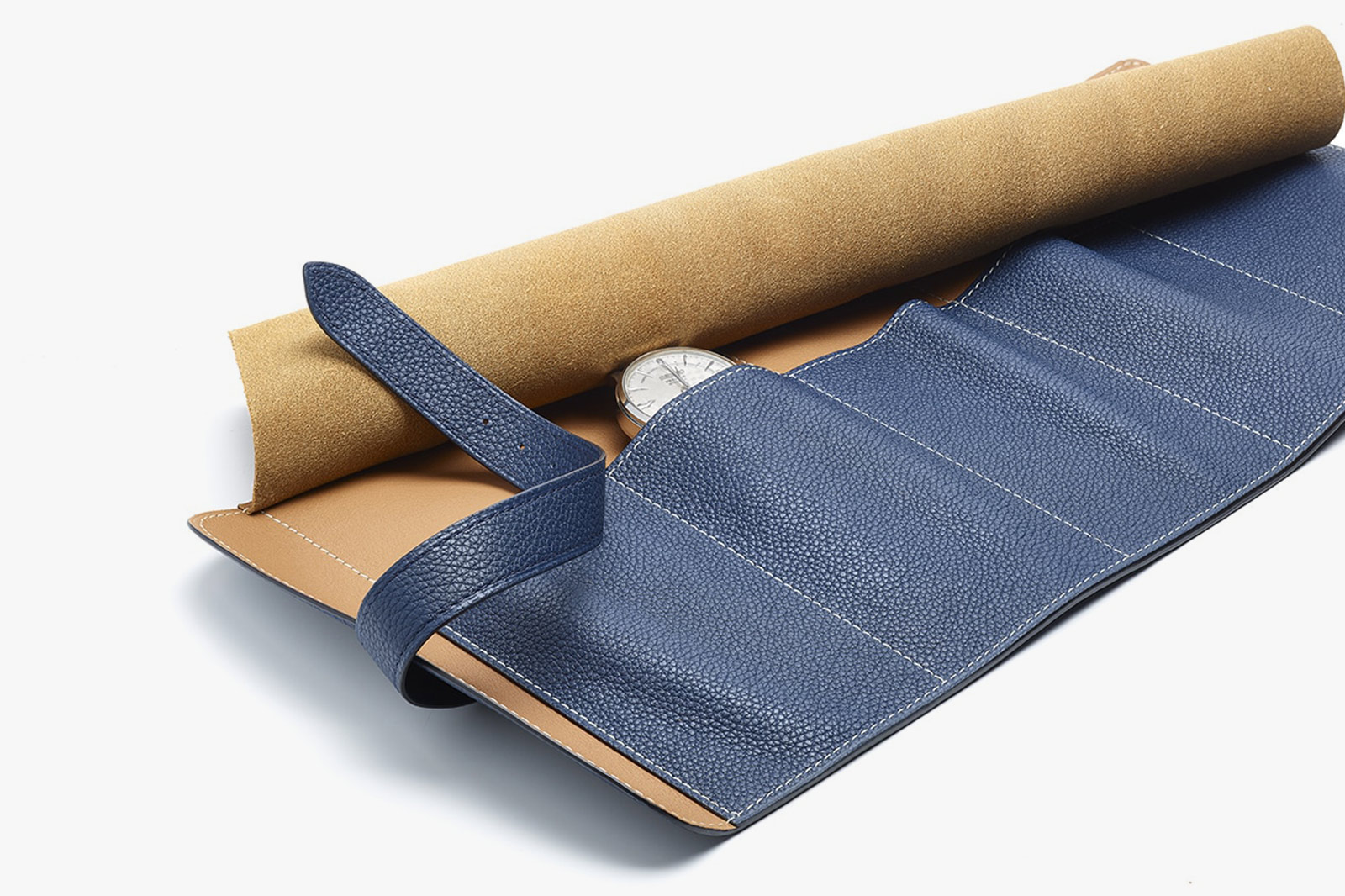 French atelier Jean Rousseau might be best known for their diverse range of watch straps, but they are also masters of many other leather goods. One such is their soft leather watch rolls, keeping your timepieces safe on the move. Each one is made to order and handcrafted in its entirety. This navy blue calf example is particularly exquisite and demonstrates many of Jean Rousseau’s premium skills. It’s the perfect travel companion for a watch equipped with one of their blue alligator straps, perhaps. 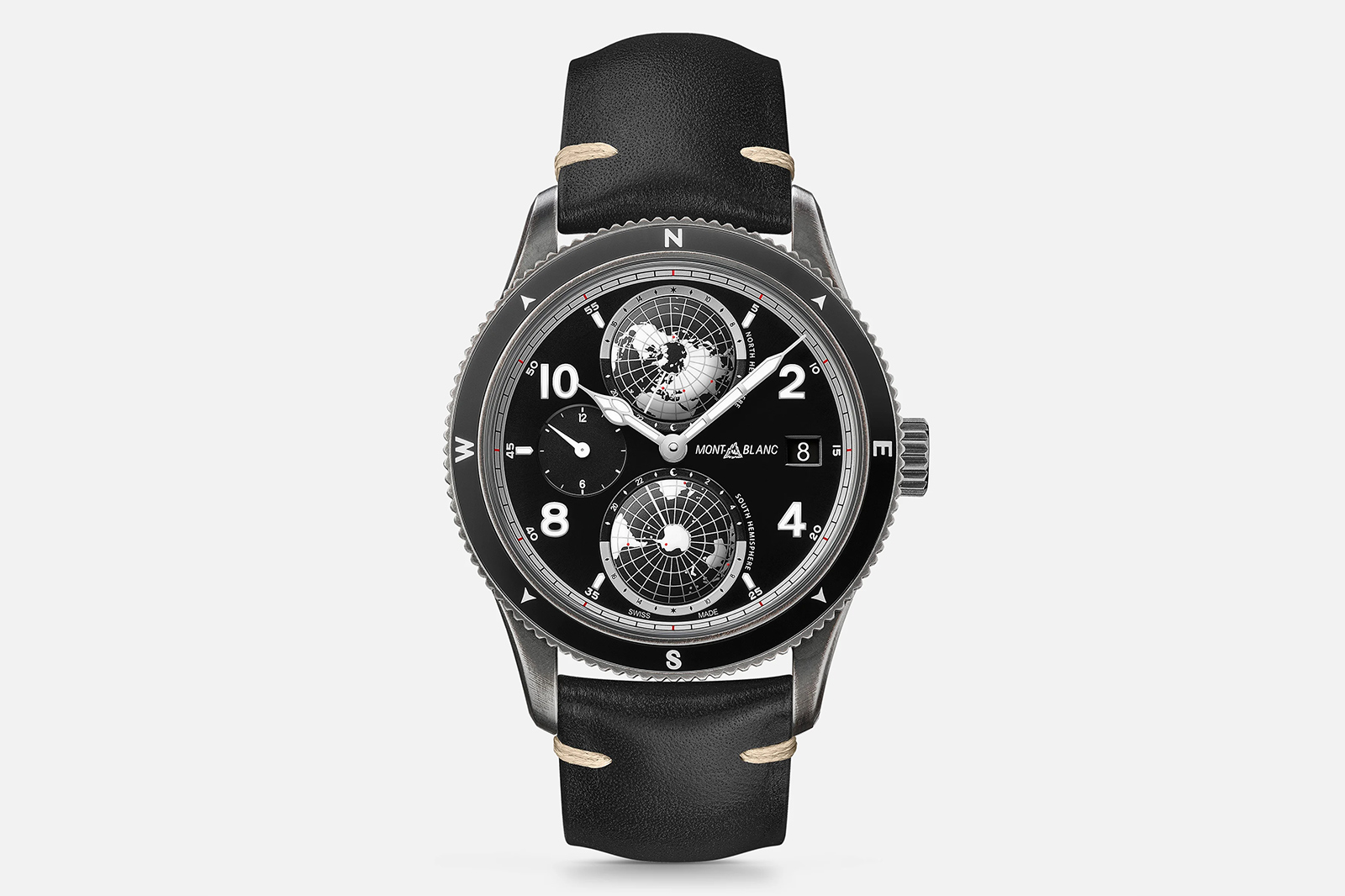 The 1858 Geosphere UltraBlack Limited Edition from Montblanc is an homage to the famous seven summit challenge, the holy grail of mountaineering adventures. The challenge involves climbing the highest mountain on each of the Earth’s continents and the watch shows each of the requisite peaks on its two maps of the hemispheres. To further the mountaineering theme, the stainless steel case has been given a distressed look, as if it has already undergone many an expedition. 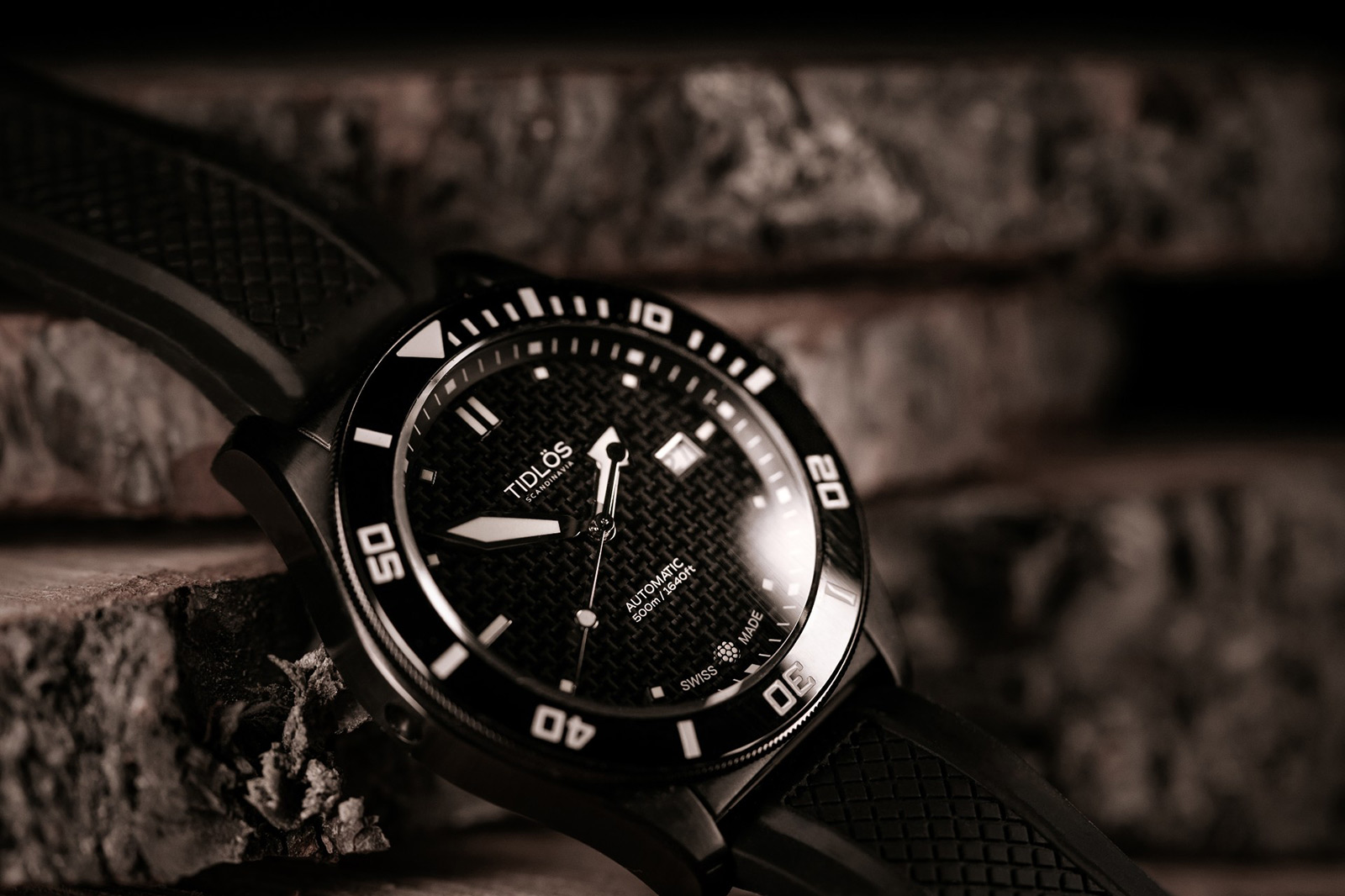 The Marin from Tidlös captures the primary elements of Scandinavian design, while also maintaining superb ruggedness in keeping with the dynamic landscape of Scandinavia. The 43.9mm diameter stainless steel case has a helium escape valve and comes with 500m water resistance; an impressive feat considering it has an exhibition caseback. There are a number of styles available but this black carbon fibre option really captures its sporty essence. It’s powered by the Sellita SW200-1 Elaboré movement. 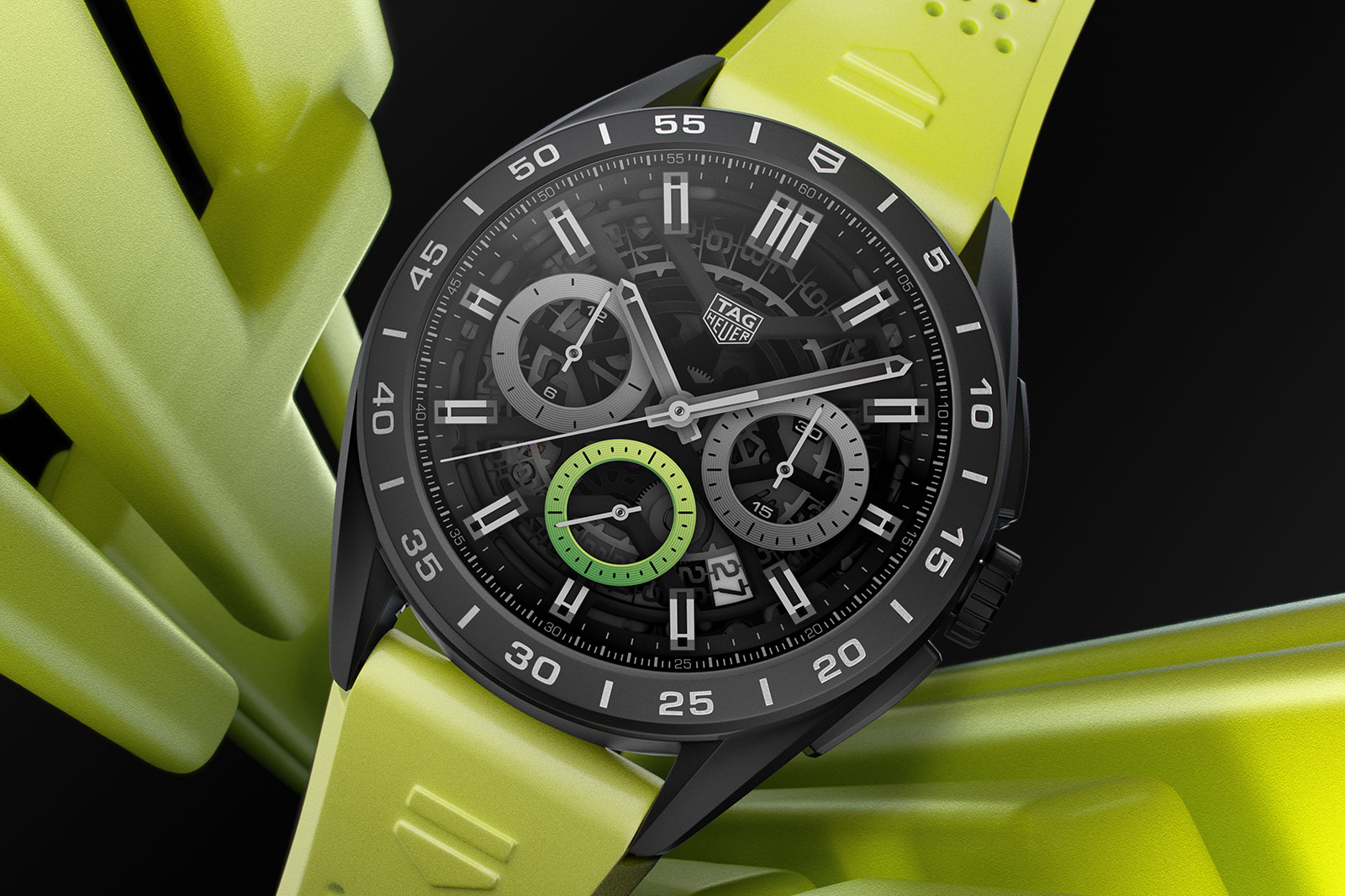 Tag Heuer has launched the next generation of its Connected Watch, in either 45mm or 42mm sizes. The 45mm version has been given a sporty new look, while the 42mm version focuses on being more streamlined and refined. Both offer new takes on the smart technology at the core of the connected series, giving you plenty of data at your fingertips in both sporting and business environments. They have new screens, which provide superior contrast in colour, allowing for greater readability. 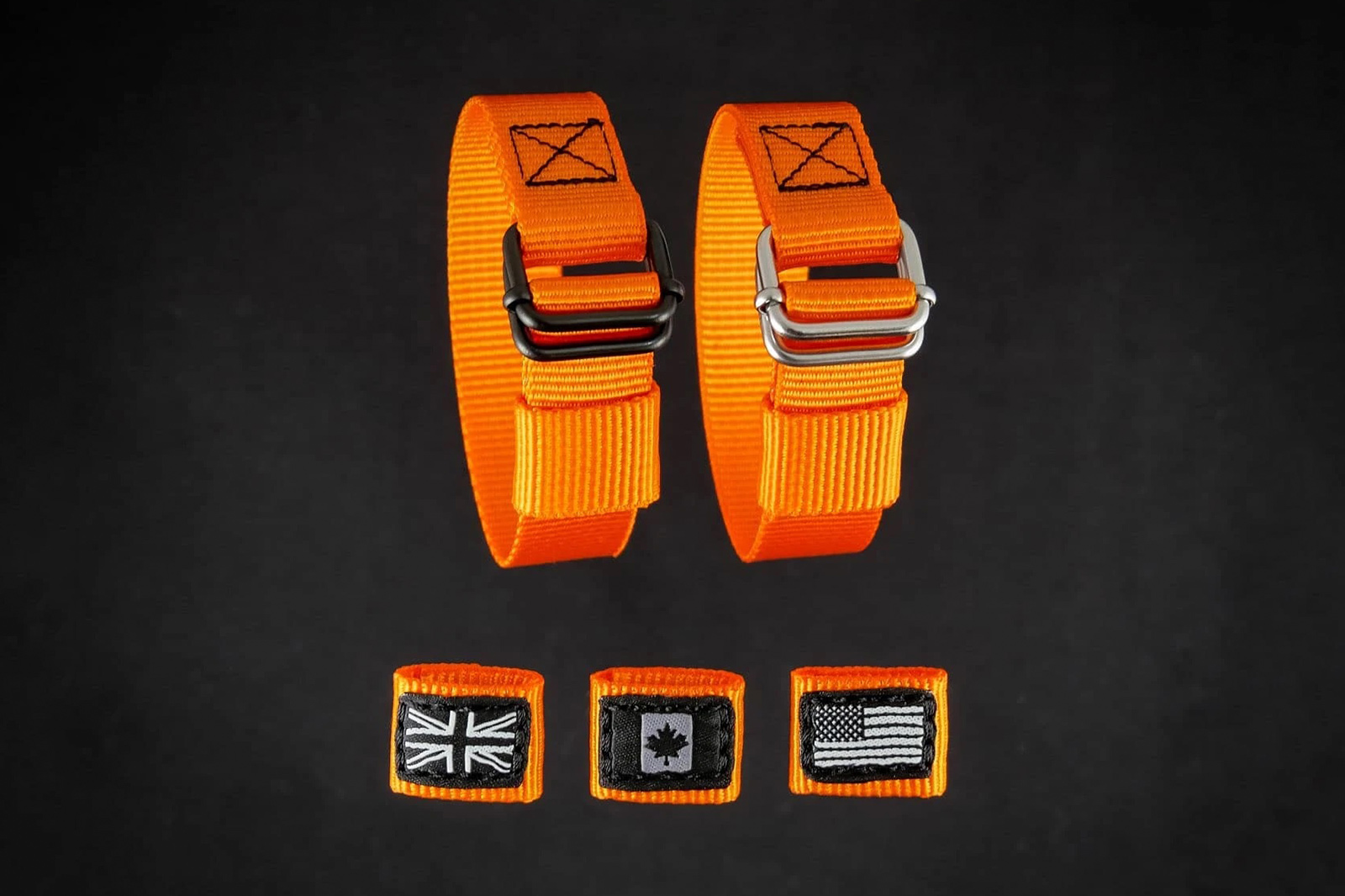 Like many small, artisanal brands in the UK, Zulu Alpha was created with the mindset of if you can’t find the product you desire make it yourself. That product was a strap with enough quality so you can trust it with your expensive watch, but without a price tag to rival that of the watch itself. The result is military inspired polyester straps that are stronger and more durable than traditional nylon. In bright orange they’re ready for an arctic expedition.

Monaco. One of the most gruelling circuits on the F1 calendar thanks to its complex combination of...