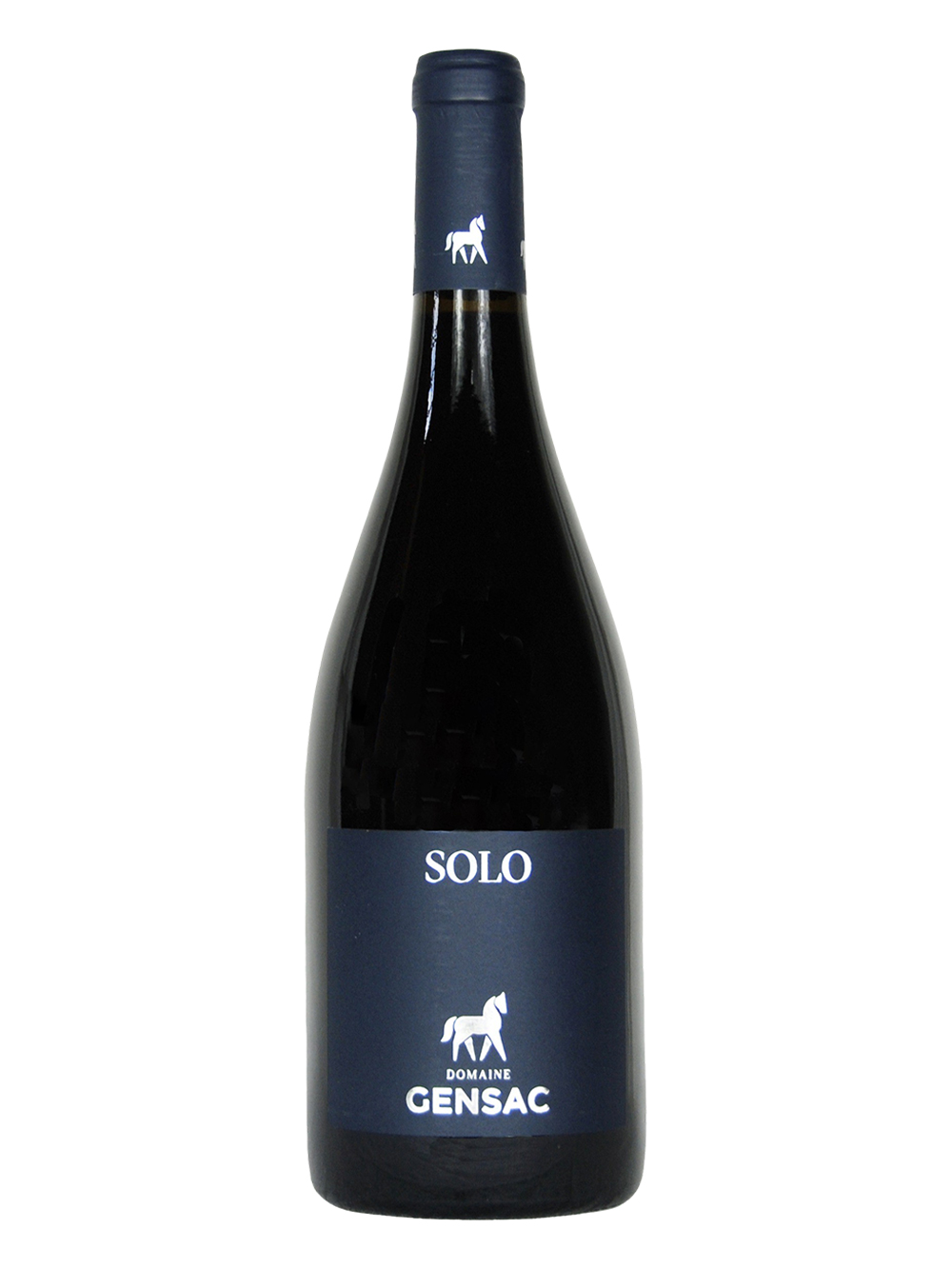 Only around 3,000 bottles are produced in the best of years, making it somewhat of a stunning rarity. It’s made from 100% Tannat grapes, which are aged for over 36 months in entirely new French Oak barrels. This wine is of immense character and intensity. We recommend opening it at least two hours before consumption and it should ideally be decanted to give it air and time to breath. 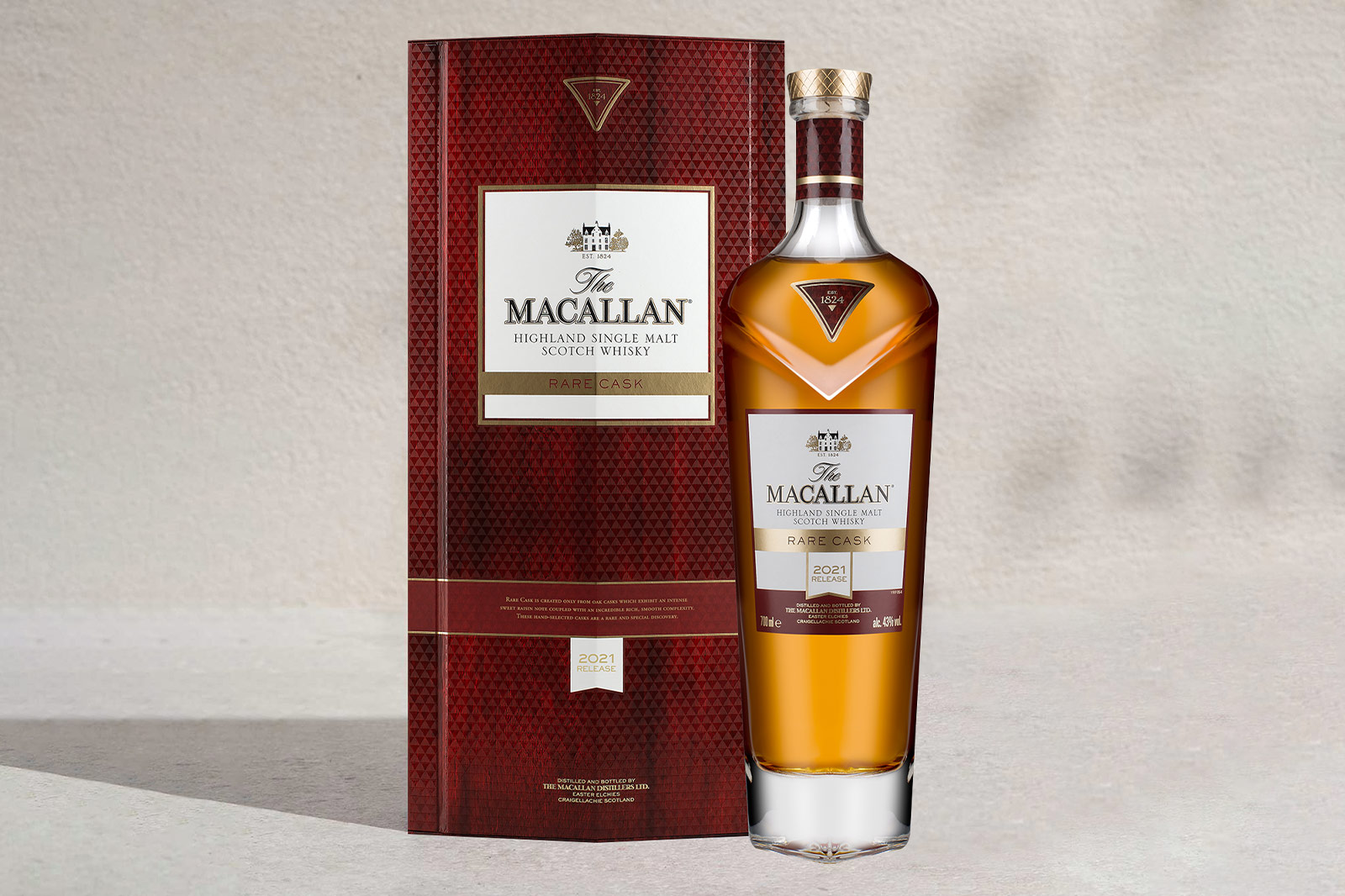 The Macallan Rare Cask 2021 is an expression that showcases the depth of the sherry seasoned oak casks used in its creation. On the nose it is softly vanilla with hints of orange and that aroma is borne out by its flavour profile. That vanilla and citrus core is complimented by notes of dark chocolate and raisin, making it extremely palatable and tasty neat, furthered by its long and velvety finish. 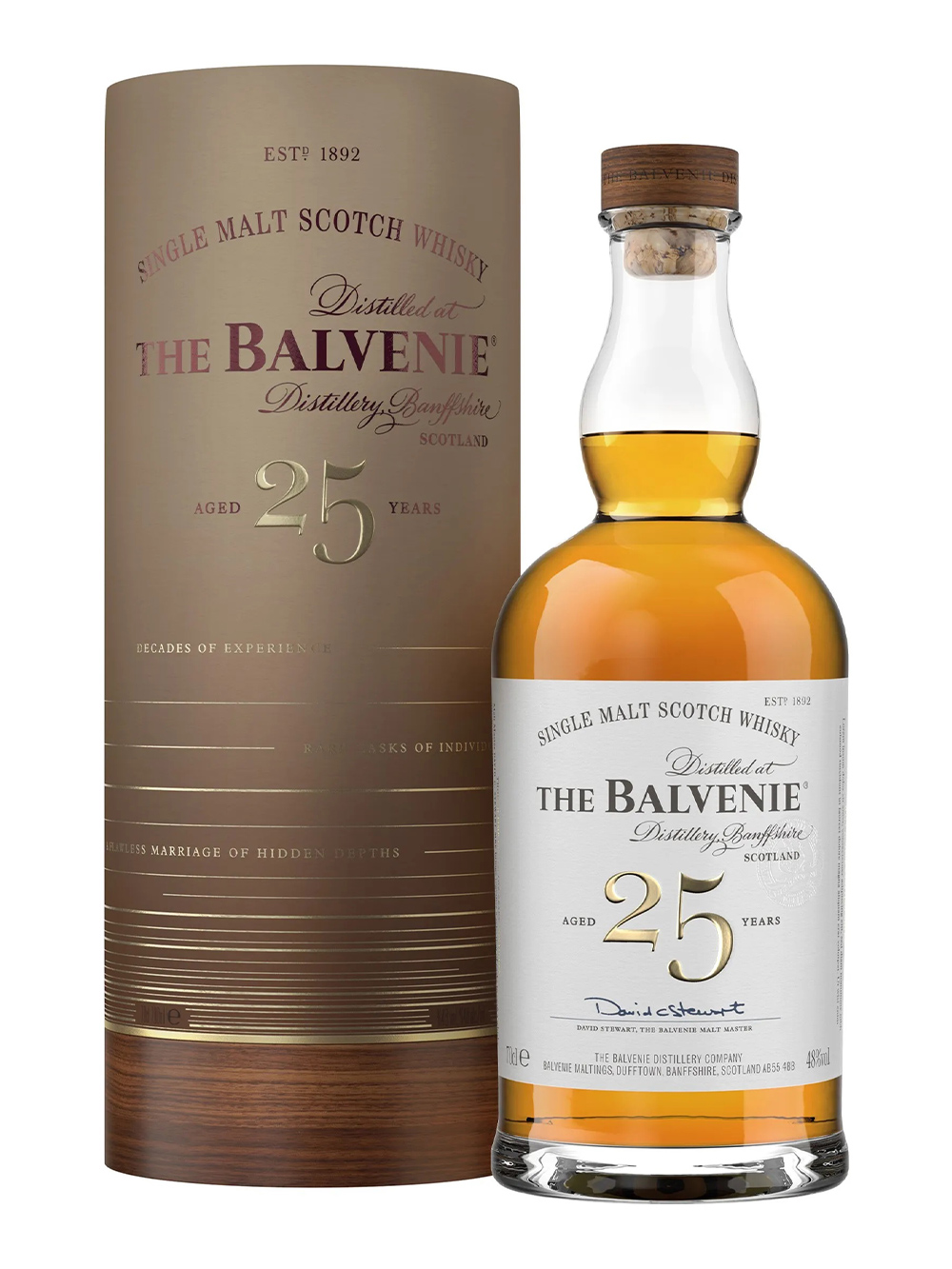 As its name suggests, the Rare Marriages collection is a range of whiskies carefully blended from two exceptional liquids. The 25 year version is a single malt blend of American and European casks created by David C. Stewart MBE. It has a classic range of flavours that centres on vanilla, ginger and honey. While 25 years is a quarter of a century, the rare marriages range also features liquids 30, 40 and 50 years in the making. 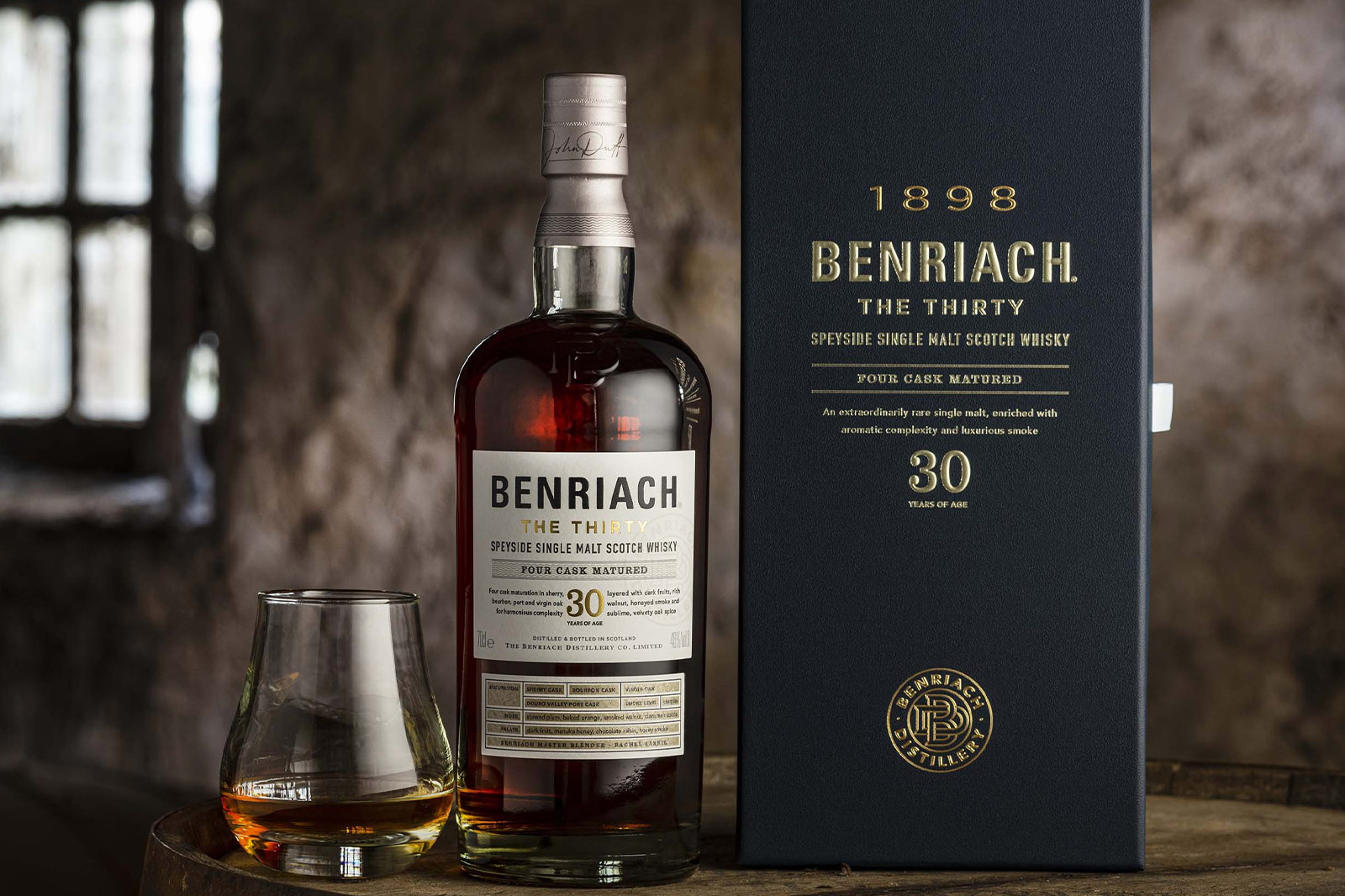 Having spent 30 years slumbering in the Speyside distillery, the Benriach 30 year old achieved critical success last year as it won double gold at the 2021 San Francisco World Spirits competition. During its creation, it has been matured in four separate casks including sherry, bourbon, virgin oak and port before being expertly blended together to create this rarefied liquid. The combination of influences gives it a sweet and smoky mellowness. 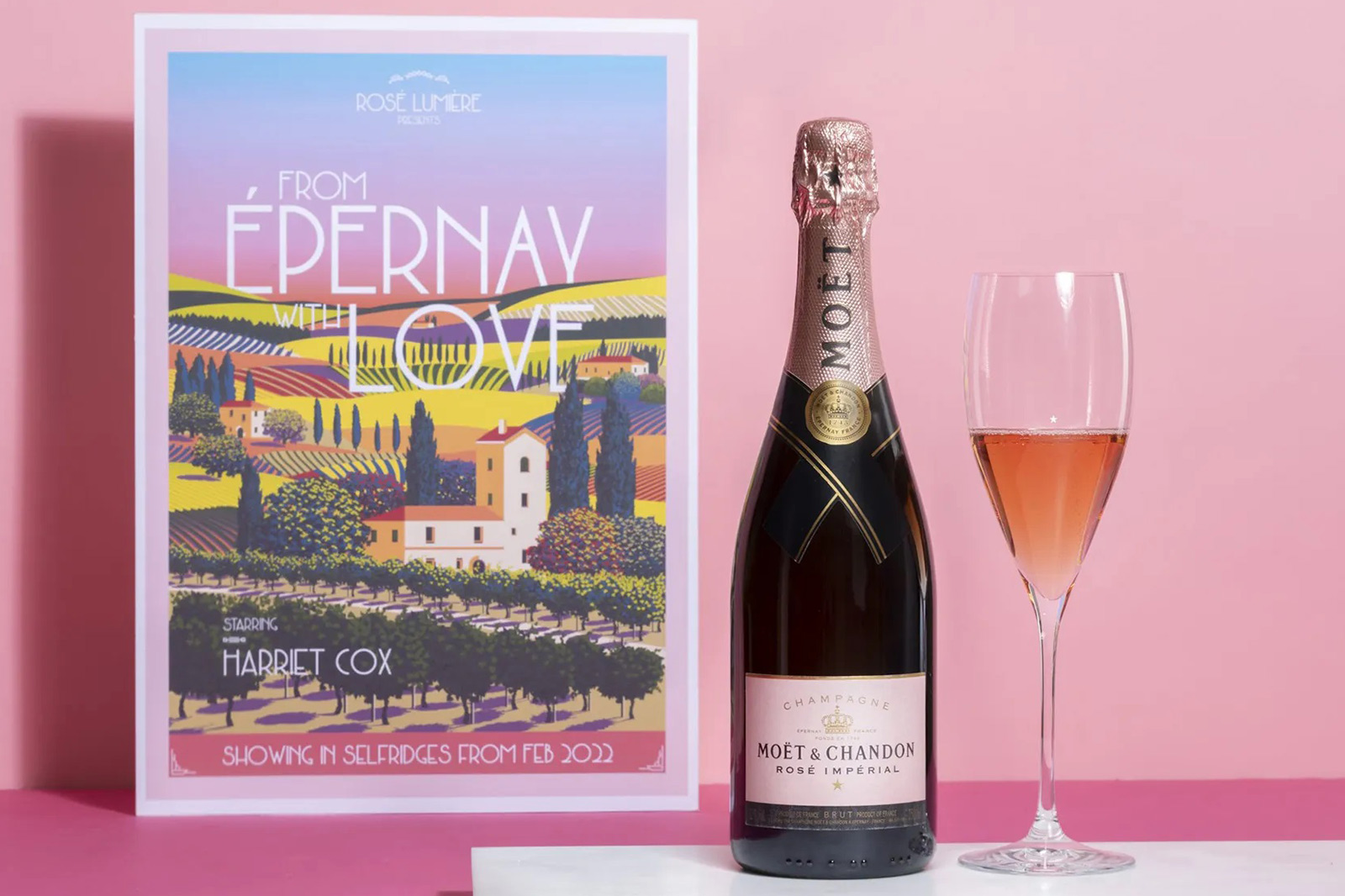 If you’re looking to explore the nuances of rosé, there’s a new pop-up in Selfridges that’s open from February to June and dedicated to exactly that. Organised by the drinks giant Moët Hennessy, it’s the first time that the iconic rosé portfolios of Veuve Clicquot, Moët & Chandon, Ruinart and Château d’Esclans will have the spotlight shared equally upon them. Aside from the wines themselves, you can also pick up one of four commemorative posters.

February to June, more details at at Selfridges.