We love Breaking Bad here at Oracle Time. I mean, really love it. Not watched the US drama about high school chemistry teacher Walter White cooking crystal meth to pay for his terminal lung cancer treatment? Get yourself a boxset of the Bluray and settle down for the weekend, pronto. Not only will you witness Walt’s progression from geeky family-man to ruthless millionaire drug lord, but you’ll also get to enjoy a few eye-catching timepieces, too. Take Walt’s watch we see in the first couple of series: a good old classic Casio Calculator CA53W. Still able to buy for around £20 it was the perfect fit for Walt at the beginning – with its eight digit calculator he could have used it to add up those never-ending medical bills, paying for them with the drug money he stashed in his daughter’s bedroom. 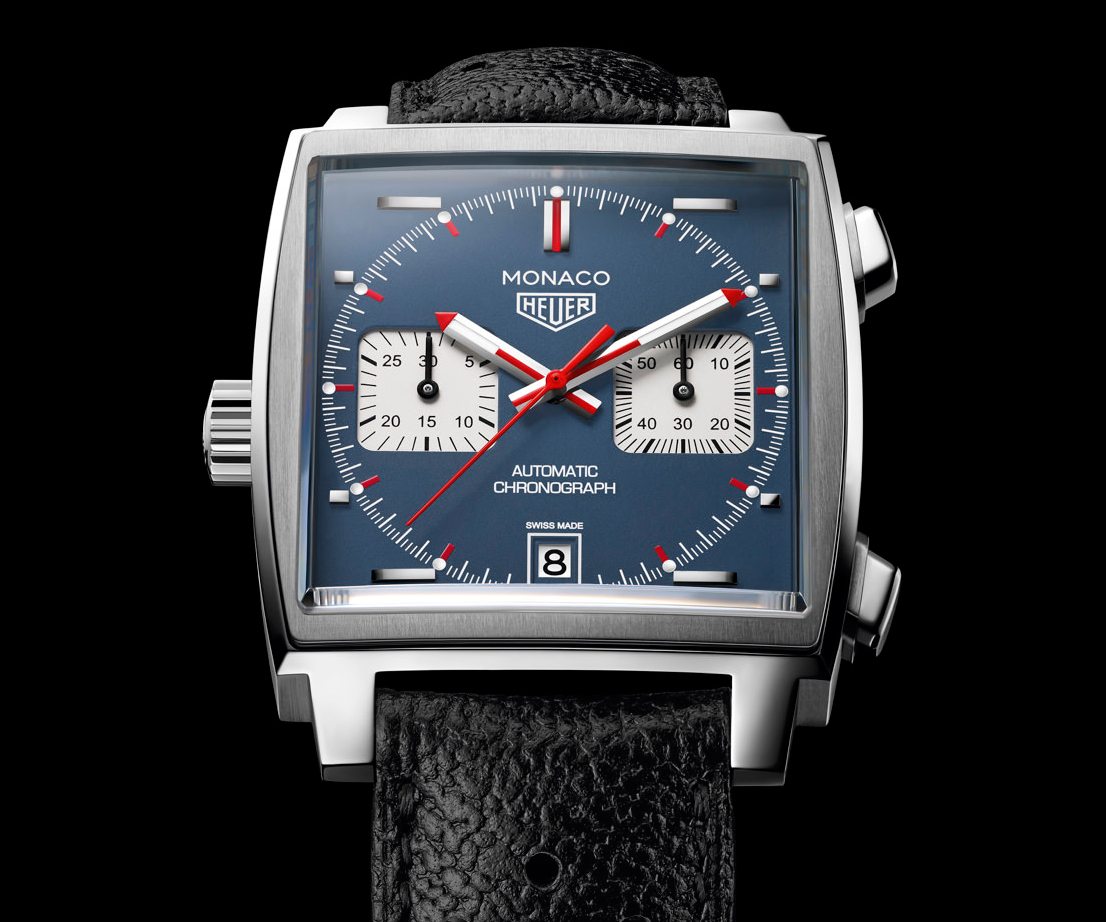 However, as demand for his ‘product’ grew – along with his profile – we see him being gifted a rather more appropriate Tag Heuer Monaco from partner-in-crime Jesse as a birthday present in series five. With an automatic Calibre 12 movement at 28,800 vibrations per hour, its fine-brushed steel case, navy blue dial and croco-embossed leather screams power – which is just the ticket when you’re busy climbing your way to the top of the New Mexican drug empire…