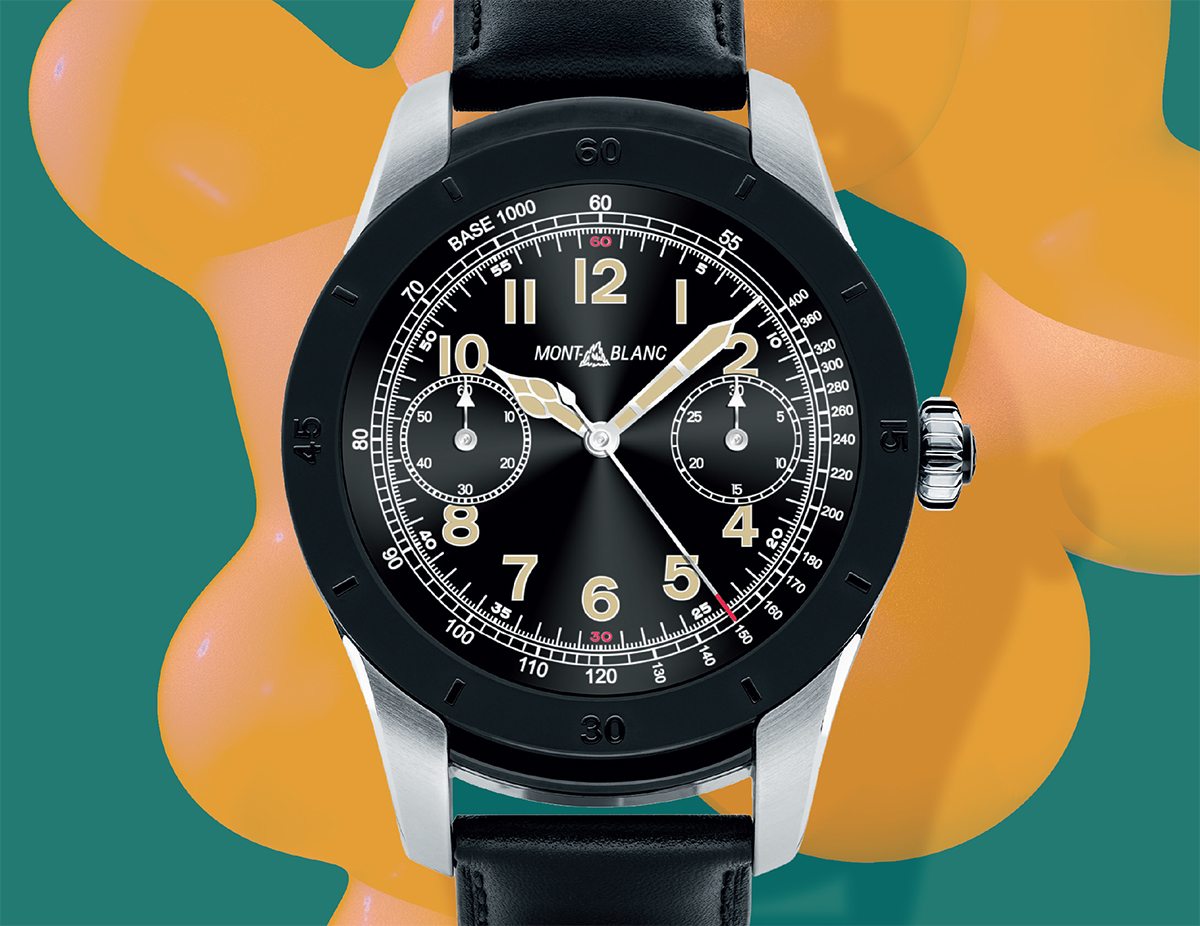 Montblanc’s entry into the smartwatch world is a good deal different from its competitors. It’s not a sleek, light piece of futuristic plastic. It’s big, steel and has a surprising heft to it – in short, it actually feels like a watch. Despite being purely digital, it also manages to look like one, too; from afar at least.

The AMOLED display is stunning, bright and high-definition, giving the various Montblanc dials available as much realism as you can expect from a smartwatch. They even mirror reflections on the satin finish, changing as you move your wrist. I probably spent more time cycling through the different dials than actually using the apps – and there’s plenty to choose from. The Summit comes pre-loaded with a handful, but not so many you won’t be raiding the Google Play store within minutes of switching it on, particularly as after a quick set-up it can pick up those on your phone for quick selection. The processor is also fast enough that you won’t have any issues running most apps, either. 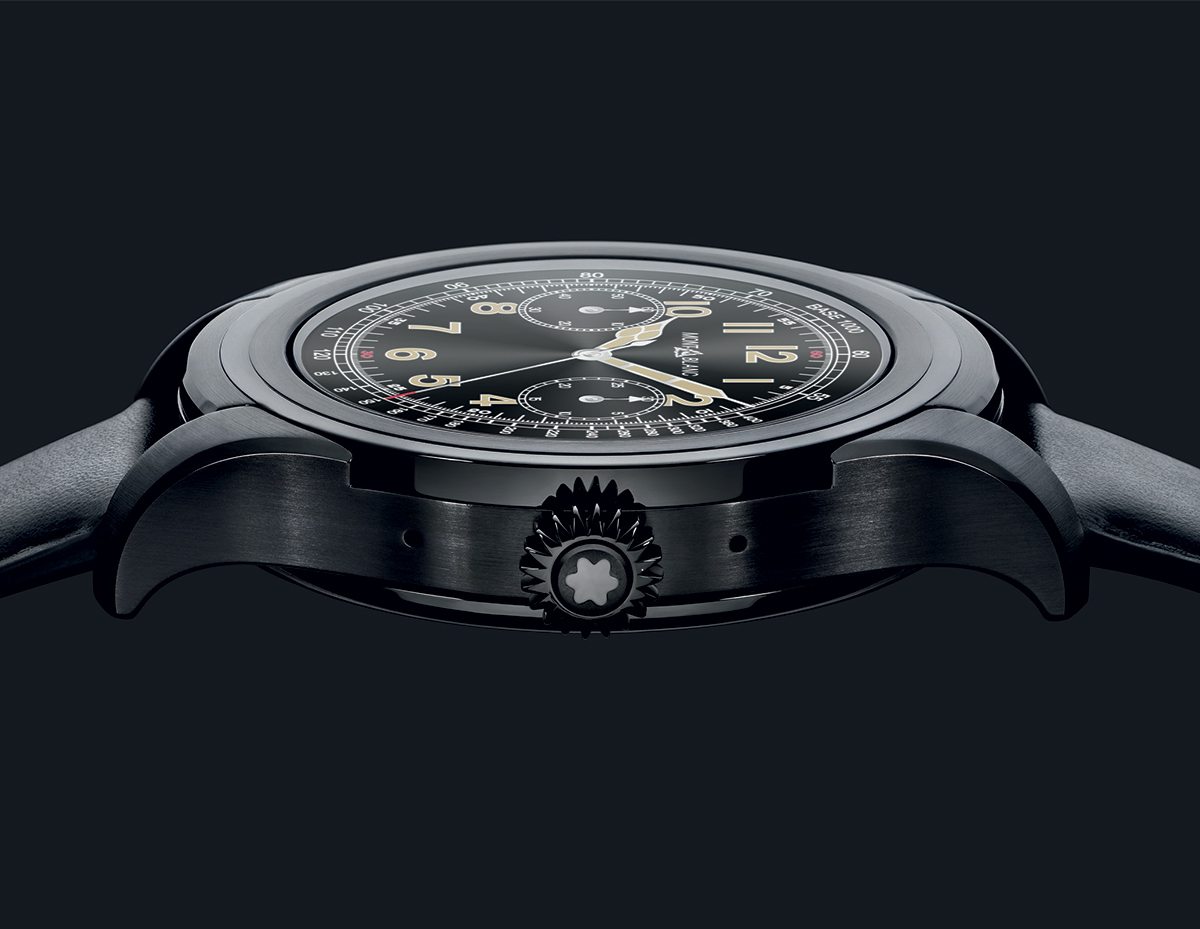 There are of course a couple of downsides to the watch. A major one is the innate problem with battery life. If a three-day power reserve is standard in a Montblanc, the Summit has a long way to go. In my few days with it I don’t think it actually lasted a solid day. Fair enough I was using it more intensively than you generally would, but that’s still a bit of a pain.

My second issue is more a design one – the crown. The oversized, ridged crown feels like it should have some kind of function beyond the button set in it. It doesn’t turn at all and, while that might seem like a small thing, I found it disproportionately annoying. It wouldn’t have taken much effort to simply allow you to cycle through the menus with the crown as well as the touch screen. 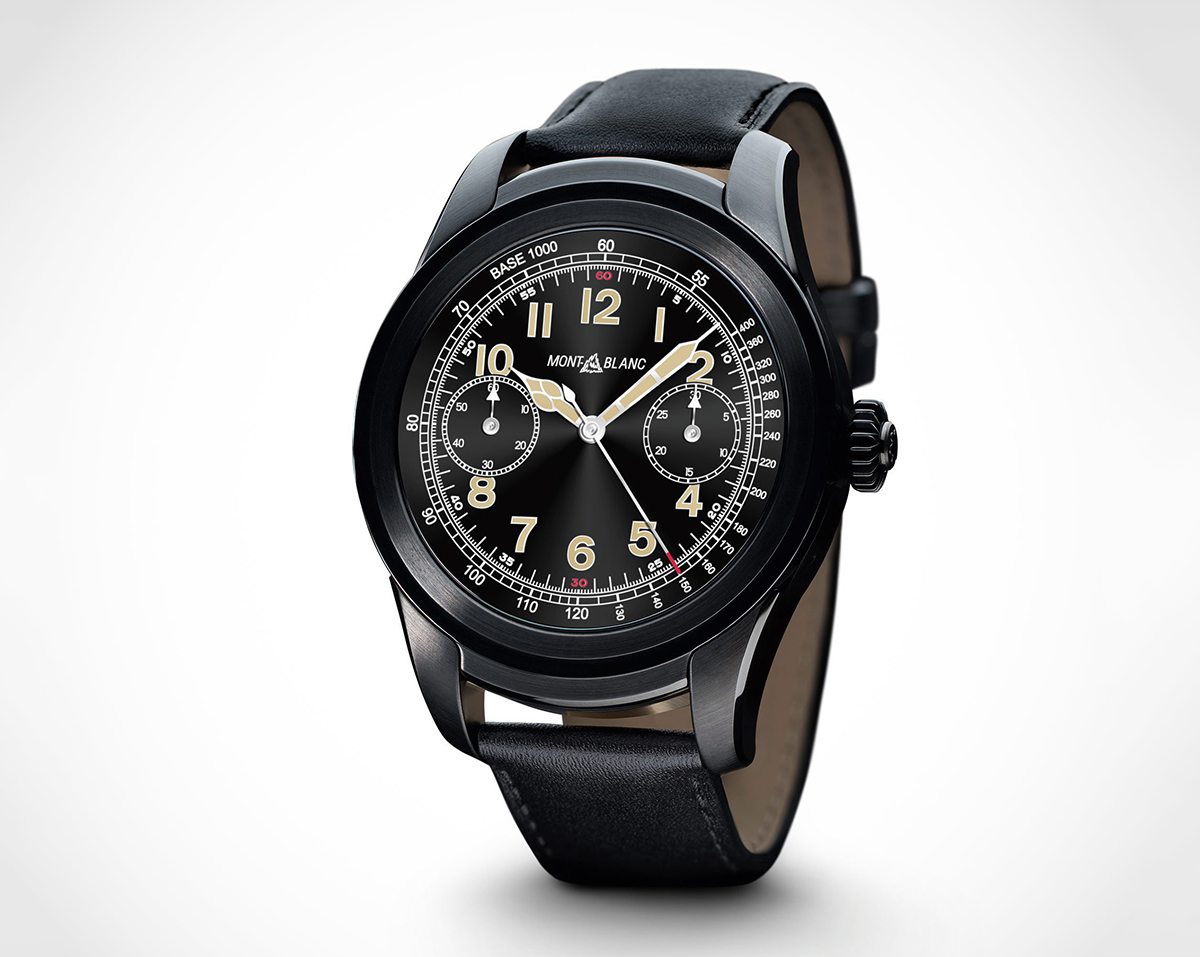 The Summit’s lugs might be a third downside for some given their unusual size. It certainly doesn’t sit comfortably on all wrists. I didn’t have that issue myself but it does seem an odd design choice. Fortunately it still managed to fit under a suit jacket, if barely. It went far better with a bomber though.

The big question is whether the Summit is a replacement for a mechanical Montblanc. It’s not – no surprise there. But it is a good supplement to one. After all, there’s no law saying you can’t have both and as a way to connect to the world there’s definitely a place in a serious collection for the Summit.