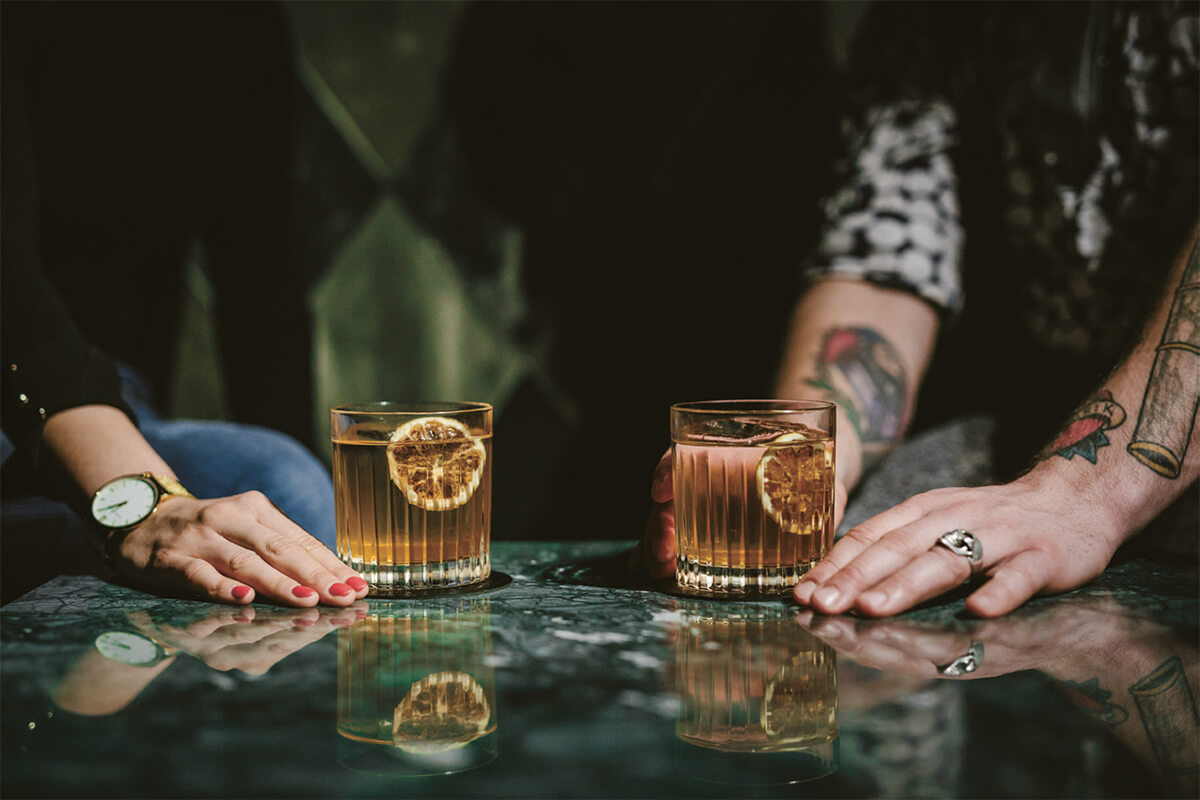 Two bottles of The Macallan 1926 recently sold for a world record $1.2m; an incredible amount of money. It’s proof, if it were needed, that whisky is one of the world’s most treasured luxury goods. While it appears to be a very simple drink – only grain, water and yeast – in reality, it is considered the most complex drink you can find. And very valuable to boot. Why is that so?

The golden amber liquid we know as whisky has been enjoyed for centuries. Over the last decades, it has considerably grown in popularity around the world. Aficionados and collectors proudly display their wealth of knowledge about spirit to their friends, while some would-be epicureans are only just being introduced to the King o’ Drinks (coined by Robert Louis Stevenson in the 19th century) now.

But that introduction can be daunting in a sea of floating facts and opinions shared only too eagerly by the whisky community. To provide some guidance through these mists of (mis)information I would like to shine a light on an element which is vastly influential on the quality and value of a whisky: maturation.

All whisky begins as a new-make spirit with a high alcohol content. This spirit has distinct flavours and texture, depending on the distillery style. Subsequent maturation in wooden casks transforms spirit into whisky, providing the majority of the final flavour and a rich, golden natural colour (provided no caramel is added).

Throughout maturation, three things happen to the liquid. The first, which we call extraction, sees the wood pulling certain unwanted, immature flavours out of the spirit. The second, addition, is when the oak adds flavour and colour to the liquid. Third and finally, maturation, the time that allows the wood to interact with the liquid. Because oak allows oxygen to run through its veins, a cask ‘breathes’. Spirit changes when exposed to oxygen, further changing the whisky until the maker is satisfied with the result. 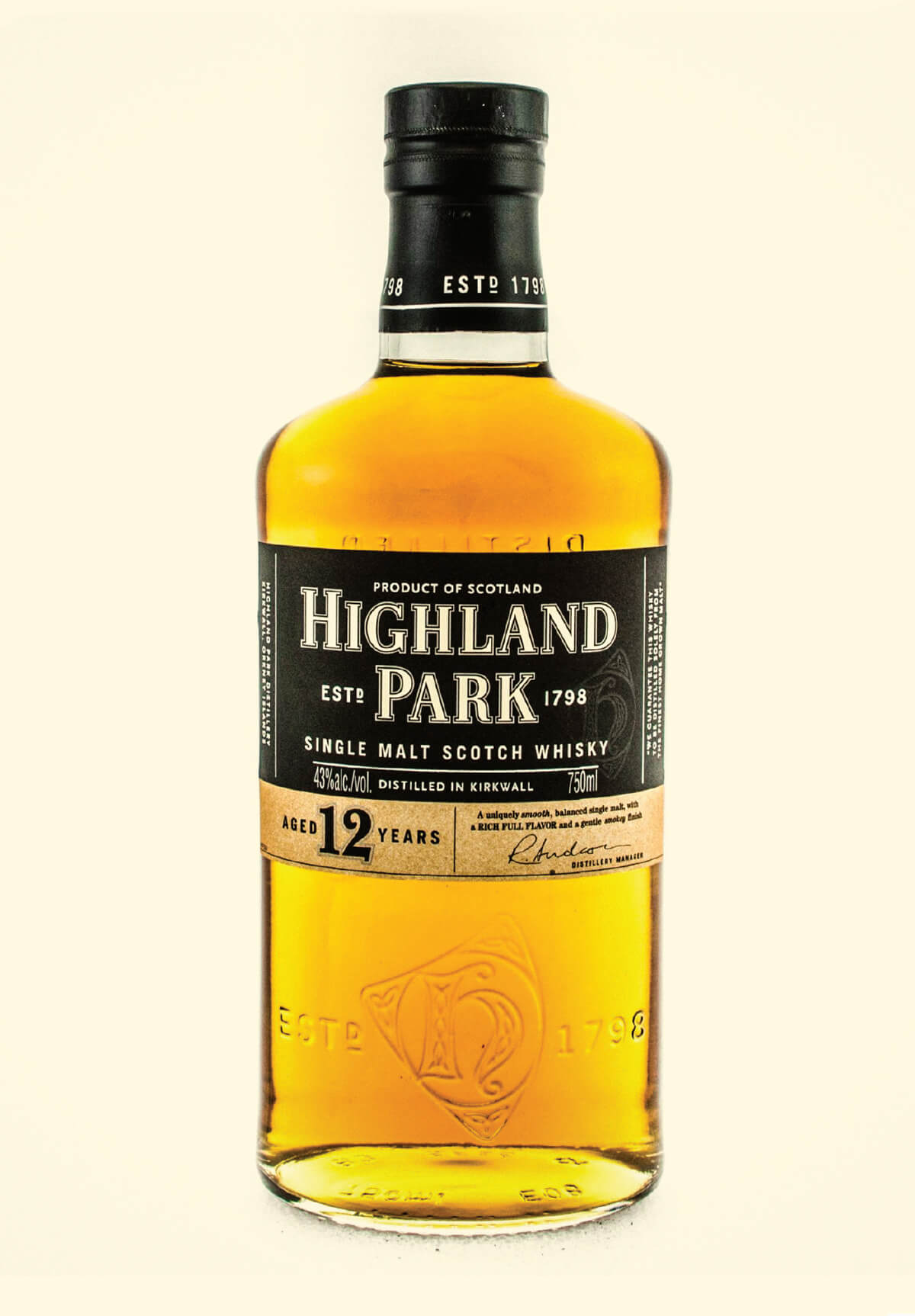 The quality of the spirit needs to be perfect (although what “perfect” means varies from distiller to distiller) but the best whiskies have always been elevated by use of the right cask. For example, if you create a rich spirit with a mouth-filling texture, an active and sherry-seasoned cask with lots of flavour and colour can amplify the character of the whisky. One plus one can equal three in this case. A distiller who controls the cask creation from the old forests in Europe and America to the cooperages and sherry bodegas in Southern Spain, dedicates him- or herself to exceptional oak casks.

Since these casks are made from wood, a natural resource, they all behave somewhat differently. Some casks need ten or twelve years to deliver the right balance of flavours. Other casks might mature whisky for 50 years before it hits the sweet spot.

In other words: you pick the fruit when it’s ripe. In the process, precious whisky evaporates, lost to what we call “the Angels’ Share”. That increasing rarity is what makes whisky at old age even more valuable. The cask itself, regardless of age, has the biggest impact on the quality of the whisky. 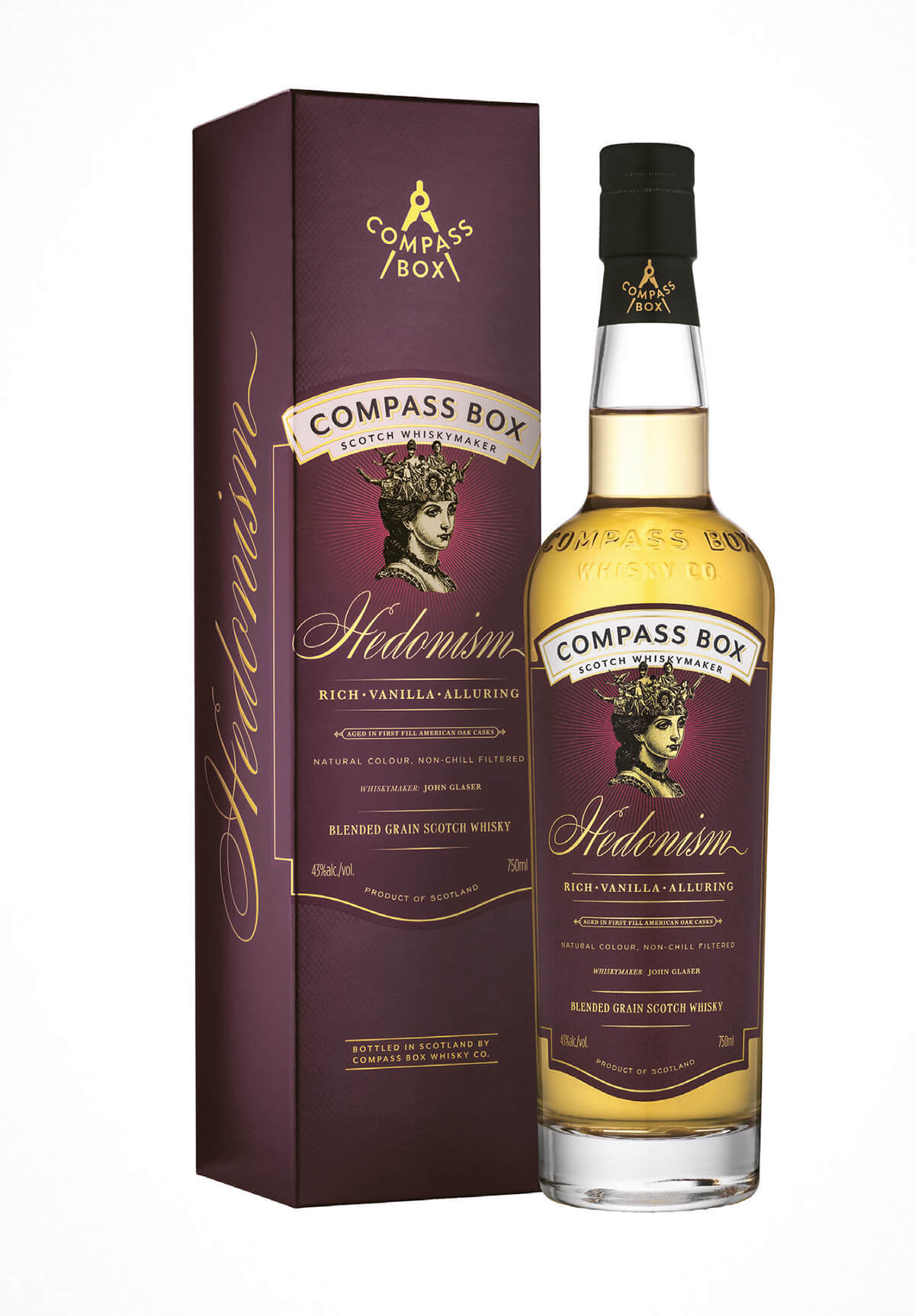 Whisky makers show true mastery when they use those casks at the peak of their maturation. Take Highland Park 12 Years Old – a single malt regarded as one of the best all-rounders to be found in the world of whisky. A balanced flavour package with sweet, fruity and smoky notes, all in harmony with each other. For the purpose of creating that style, those casks perform best at a minimum of twelve years’ maturation.

On the other hand, Hedonism from Compass Box shows no age at all but is a true stunner of a blended grain whisky. The diversity and completeness of flavour comes from several whiskies, married together at a range of ages. The individual cask influence makes the difference on when it’s used, not necessarily a specific number of years in that cask. At the far end of the spectrum distilleries introduce single malts such as The Macallan 50 Years Old. 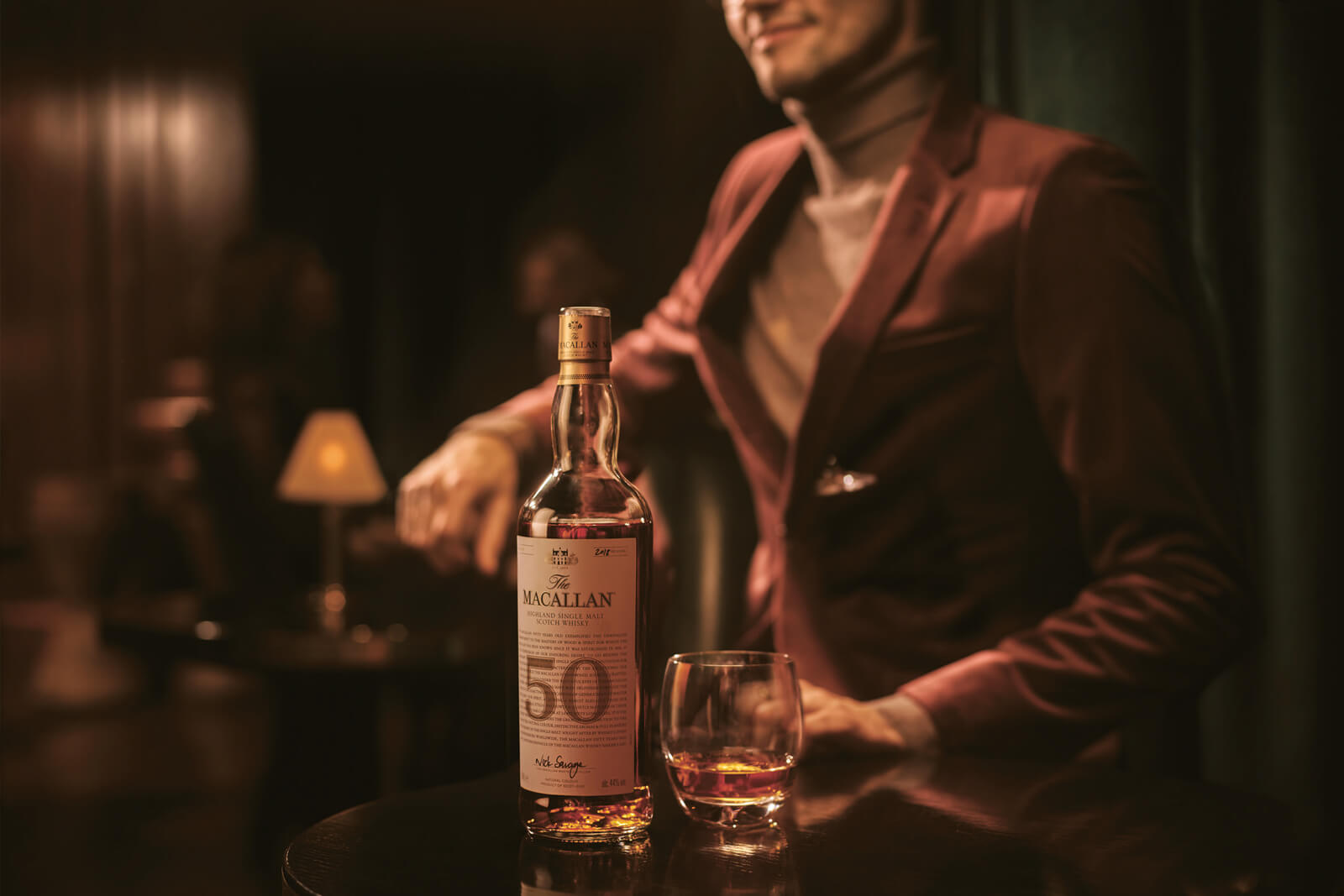 Over five decades of liquid history in one bottle, nurtured by generations of whisky makers to deliver a seemingly endless stream of flavour. To many, appreciating this whisky turns out to be a life changing experience. The age of a whisky indicates scarcity, while the quality of character in the liquid showcases the artful skills of the producer. That is why, in a whisky as well as in a whisky maker, maturity matters.