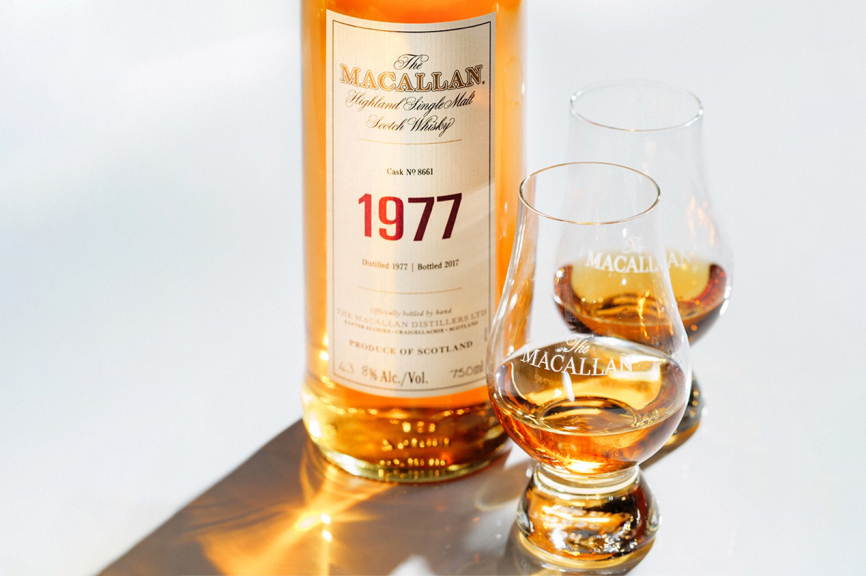 Macallan is a pretty great whisky maker; Macallan’s Fine and Rare is something else entirely. For the last 15 years it’s been the envy of every collector, with a price tag to match. There have been around 50 so far but don’t go assuming there are plenty floating around out there; each one gets snapped up almost instantly.

This means that you might want to get your hands on the latest Fine and Rare sharpish. The 1977 vintage has been aged for a full 40 years. Before this the oldest was just over 25 years old, casked in 1991, so this is a considerable leap backwards. 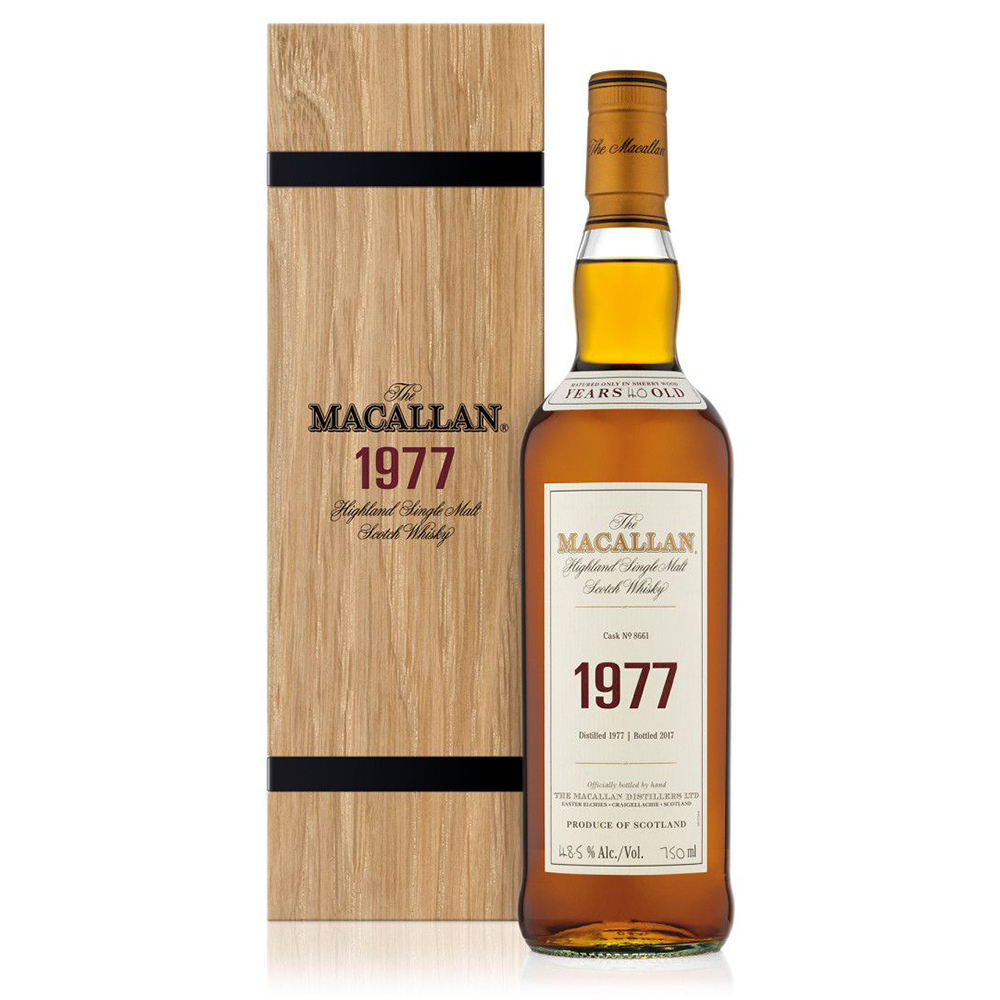 For the geeky among us, it’s also worth noting that this particular vintage was casked the same year that Star Wars was released. I doubt that has anything to do with the flavour but it’s nice to know, even if it’s a bit too good to drown your sorrows over Solo when it comes out. At the very least it’s better than blue milk.

At 48.5% abv it’s a little stronger than most Macallans but thanks to it’s age and rest in a sherry cask it has managed to retain that key house character. There’s a soft peatiness to it that you don’t find nowadays, along with the usual citrus and vanilla of Macallan, all underpinned with a beautiful spiciness and woody, resinous oak.