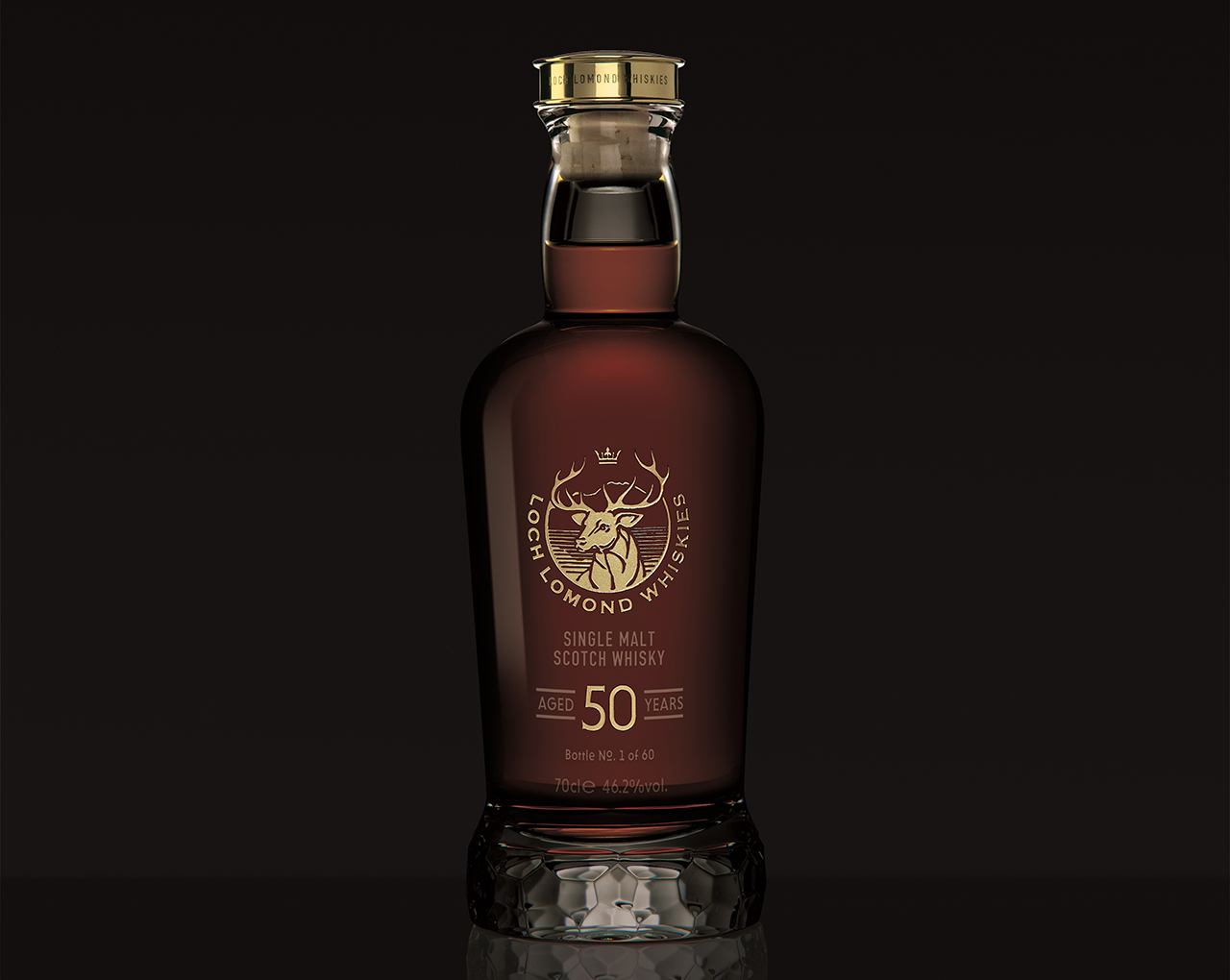 If you’ve never heard of Loch Lomond outside of the old Scottish ditty, don’t worry, not many people have. They’ve only really been making themselves known for the past three years and, in the fittingly saturated world of whisky, that’s not long at all.

To call them a new whisky though isn’t quite accurate. The branding may be recent, but the distillery itself has been one of the best kept secrets in the business, the missing ingredient to many a well-regarded dram.

By all accounts the previous owners had no interest in making a brand out of their assets. They were happy to just sell to other labels for inclusion in blends or straight-up white label whisky. They must have seen the wasted potential but hey, old families, new tricks. Even the bottles were atrocious.

Four years ago, however, the distillery saw a change in management and with it a change in direction. Months of re-branding, market research and all that boring stuff followed and we were presented with Loch Lomond whisky – and what a whisky it is. 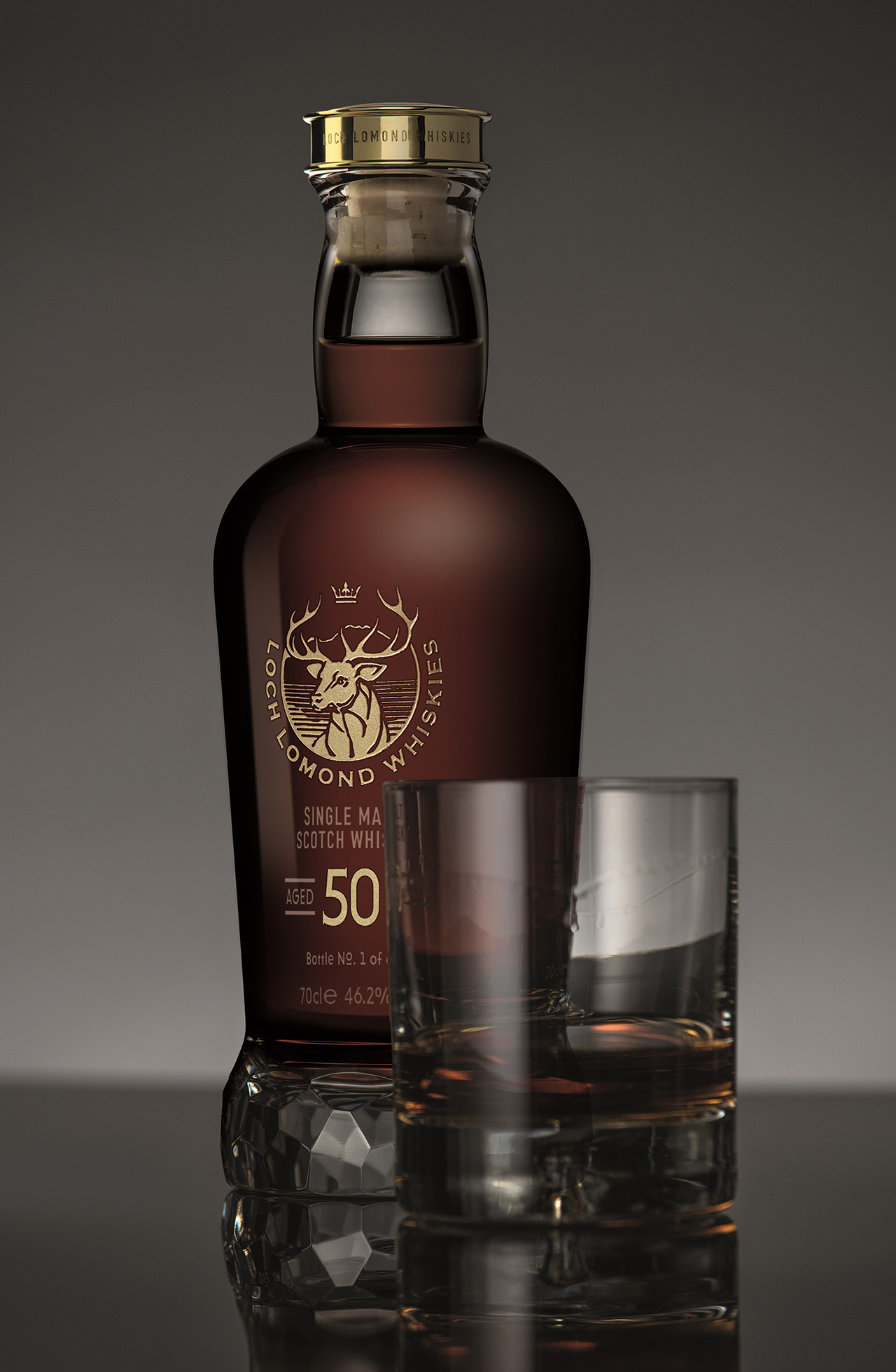 Just take a glance at their avaricious collection of medals and you know to expect something exceptional. Both the fresh, floral sweetness of Inchmurrin and nuanced peat of Inchmoan (named after islands on the Loch itself) are unusual in the best possible ways, complimented by the nicely balanced Loch Lomond Signature.

So why should we now be paying attention to Loch Lomond whisky? Well, their blends are a good reason, but if you want a headline grabber how about a new 50 year old? 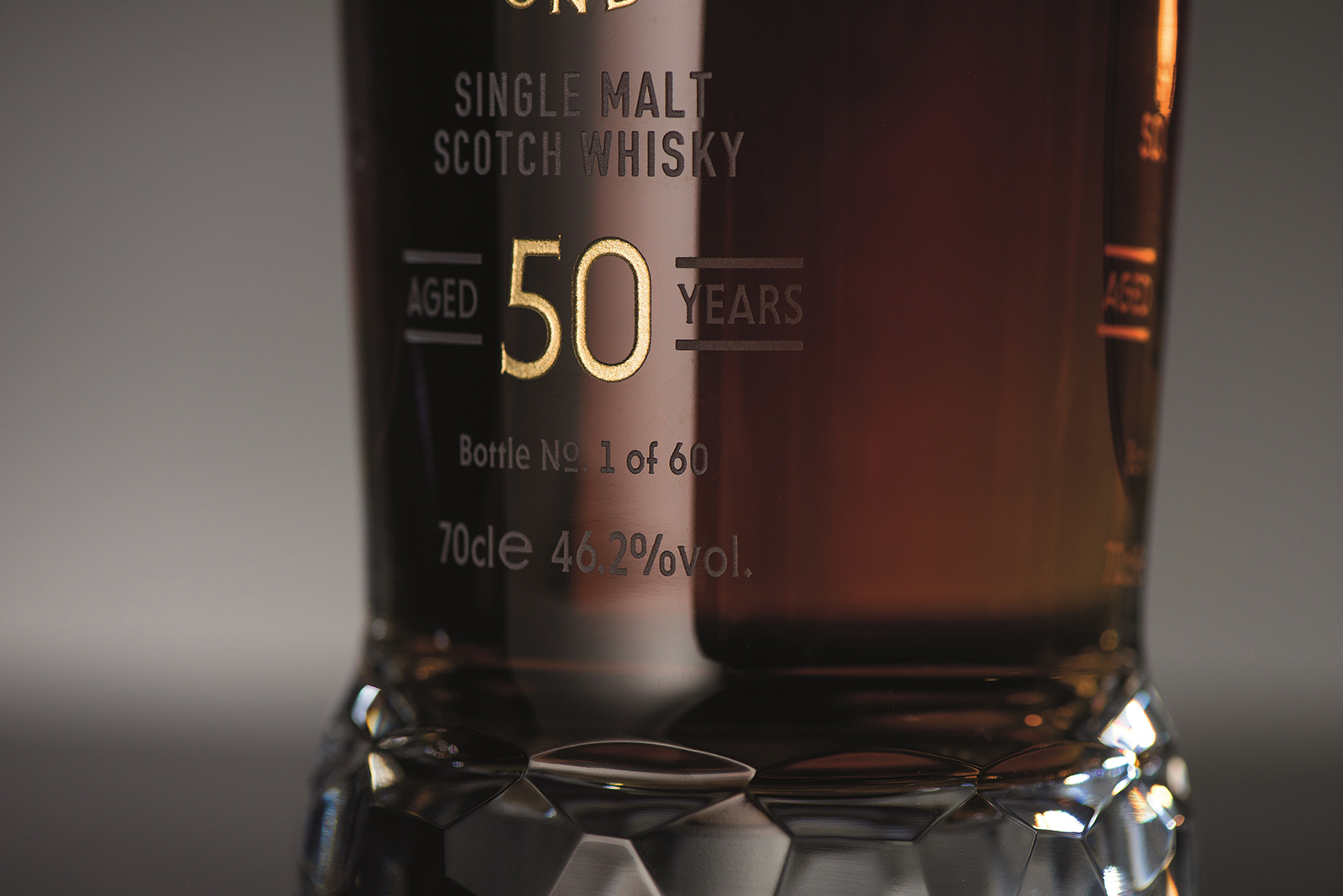 That’s right, despite being 3 years old, the brand has just released a 50-year-old single malt. Precious few distilleries have managed it over the years – Glenfiddich, Tamdhu, Glen Grant and a scant handful of others. Joining them so early on is… well, it’s a statement.

This particular cask has been sitting at the distillery since it was first built in 1967 and only thanks to careful treatment in the last few years by master blender Michael Henry (the only man with two first names you can actually trust) did it survive. After a wee dram, I can say only this: thank god it did. 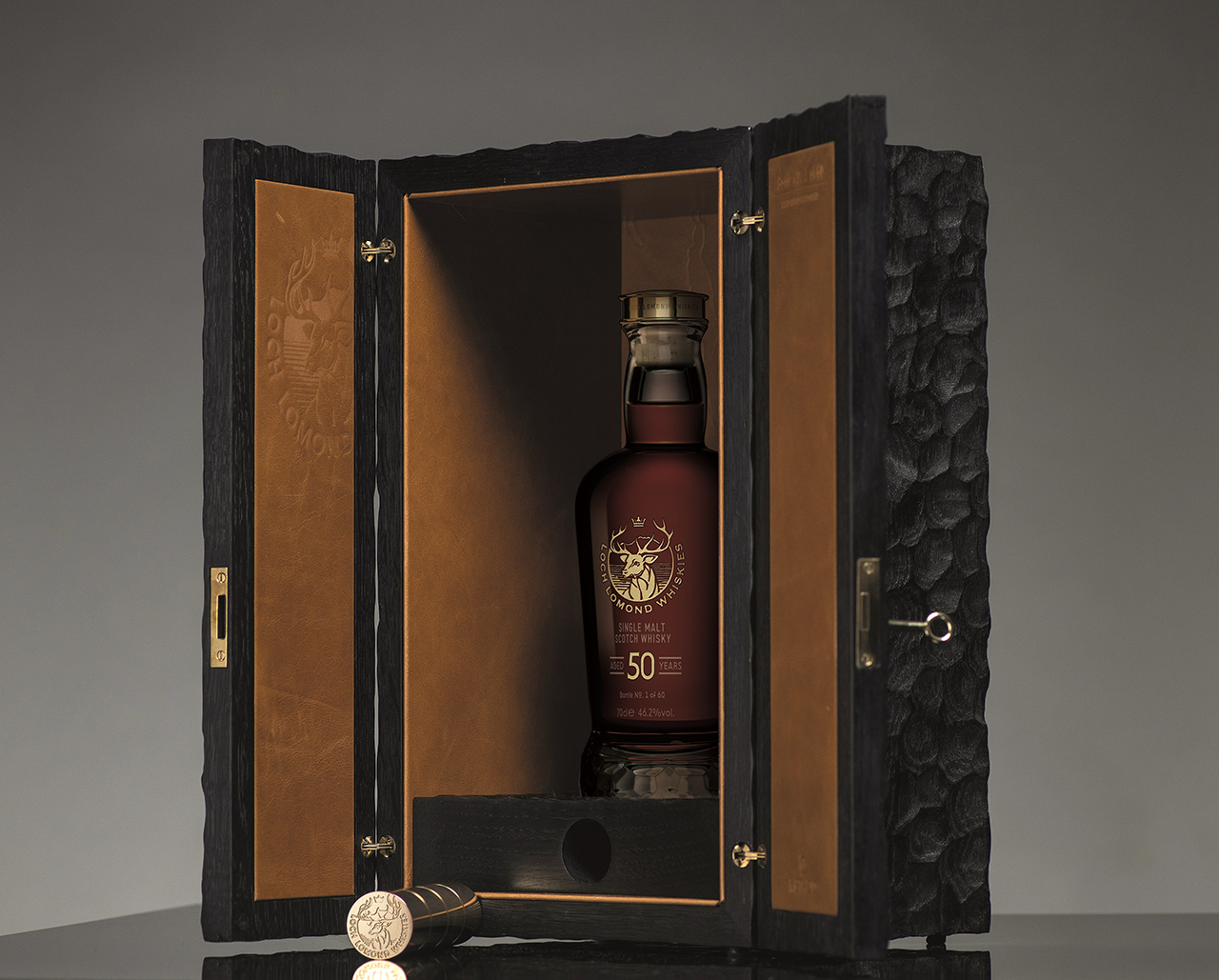 Like any 50-year-old, complexity is a given. On the nose there’s plenty of oak spice along with the sticky sweetness of dried fruit and fudge. On the palate that transformed into a tropical fruit salad of pineapple, banana and a dash of honey. Finally comes a heady mix of ginger, elderflower and bitter citrus in a finish that goes on for days.

Strangely it feels young for a 50 year old. There’s the intense complexity and everlasting finish that show otherwise of course, but the unexpected freshness is a wonderful change. It balances the whole liquid and cuts through the intensity for a flawlessly rounded dram. If you like the Loch Lomond Signature, you’ll like this; it’s the same but on steroids. 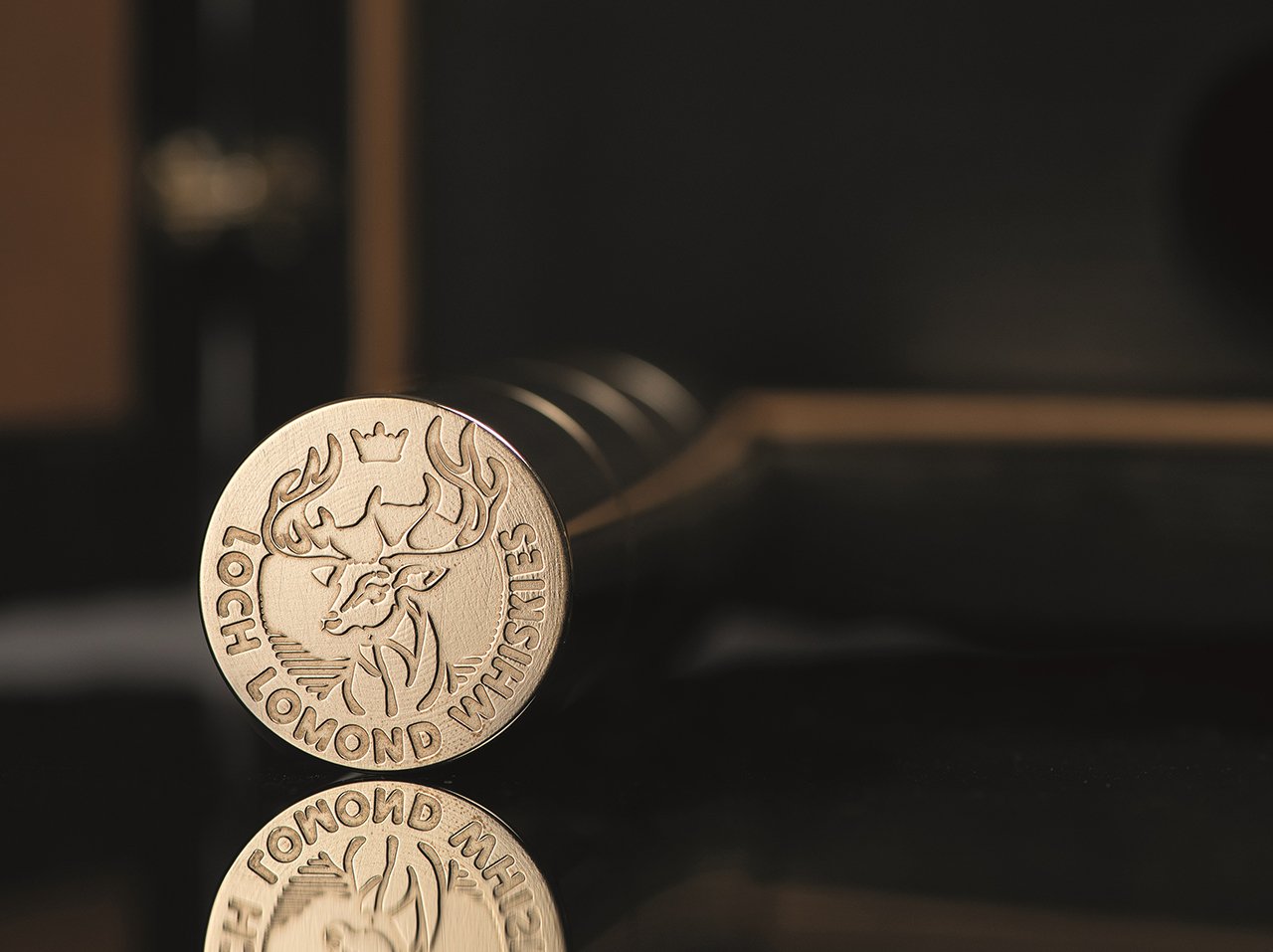 Then there’s the box. Most 50 year olds come in a decent box and decanter, but none like this. Created by Method, the ‘architects of objects’ of choice for plenty a fashion house, the chiselled, black box imitates the waters of Loch Lomond itself. Aside from being innately stunning, each box is unique thanks to the haphazard technique used to make it.

There’s even a small vial of the liquid tucked away in the bottom of the box so that serious collectors don’t need to open the bottle to taste it. It’s a nice touch, especially given that this will indeed be a collector’s item, one that you shouldn’t miss out on. Given what they’ve done in the last three years, by the end of the decade it’ll be the whisky rather than the loch epicureans will be singing about.