Cynics will put it down to the ever-present allure of nostalgia. Then throw in a dash of sarcasm, and the commercial appeal of good, old-fashioned retro: the revived Mini and FIAT 500 are but two of the most successful implementations of this, while the fashion and glam worlds have scrolled through Hawaiian shirts, brogues, horn-rimmed glasses, fedoras and other reminders of bygone eras. The past is a blast.

Now it’s the return of analogue, which sociologists and old farts might deem a backlash against an oppressive, digital world. After the rebirth of mechanical wristwatches, fountain pens and old-style razors, the main manifestation is music playback, as in “home audio” (or “hi-fi,” if you’re old enough to know the term). Nobody wants to see the return of typewriters or VHS tapes, but the rebirth of analogue, as spearheaded by vinyl records, aka LPs, has little to do with nostalgia.

Instead, it’s about sound quality. Beardy old audiophiles who never gave up using LPs have no truck with mere fashion, and record decks being placed in adverts or films as shorthand for “cool” means nothing to them. The audiophile will prove to you that LPs genuinely better sound than downloads, streaming or CDs, whether you want to listen or not.

For all of its seeming primitiveness – a diamond stylus tracing squiggles in a groove stamped into vinyl seems more steampunk than state of the art – the LP has one huge advantage over digital: it is purely analogue. What else is analogue? Music itself. Unlike digital recording and playback, analogue doesn’t compress the musical information (or “data”) and more importantly, it doesn’t chop it into bits and then reassemble it.

This applies to all things digital, and if you need a vivid illustration, think of a photograph or painting and then picture what it looks like after it has been cut up into a jigsaw puzzle and reassembled. That’s what digital does to music – and the “reassembly” of the bits into something resembling analogue adds its own problems, like distortion, whatever a digital guru will tell you. 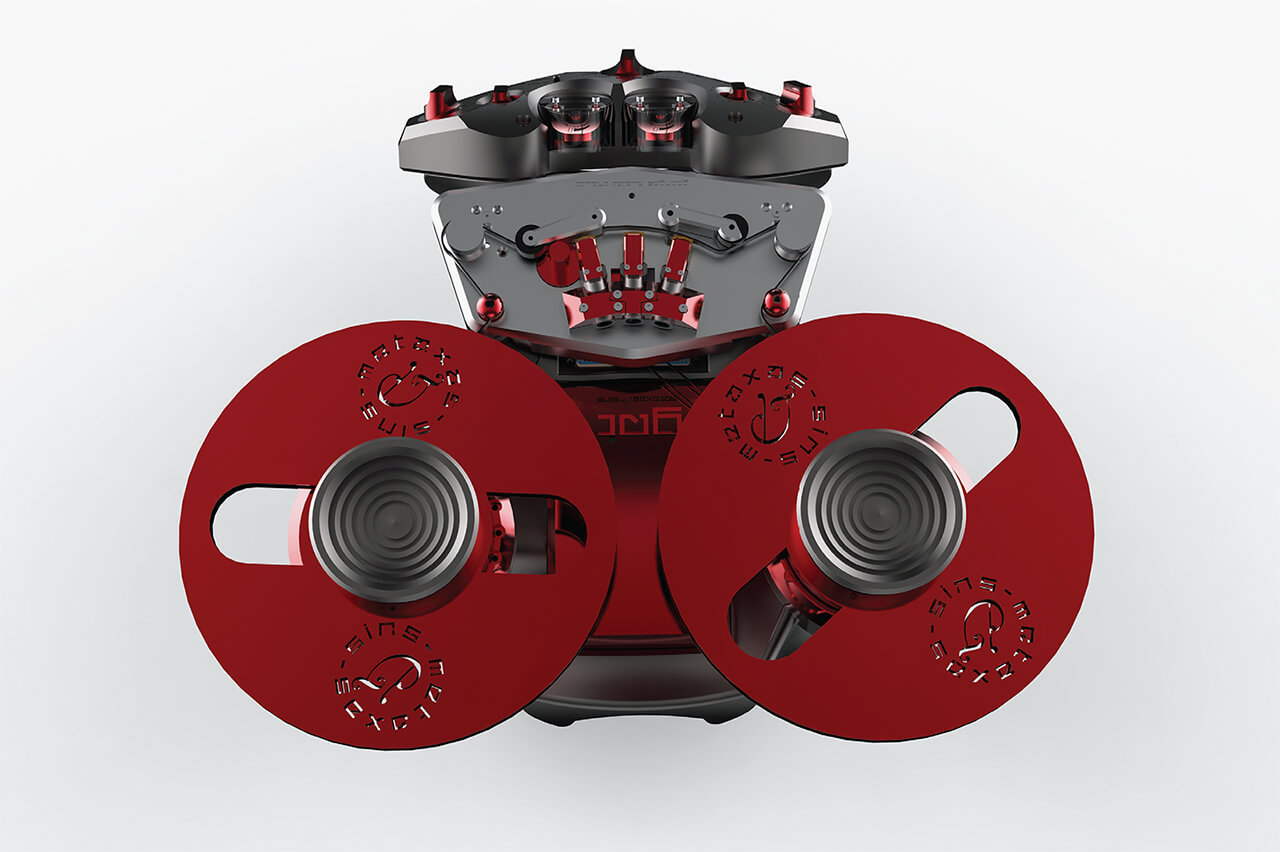 Because the LP never went away, returning to it (even if your parents or older siblings foolishly gave away their record collections when CD came in …) can be done either by scouring second-hand shops or eBay, or buying new. This applies to both the records and the turntables. At no time since CD arrived in 1982/3 has there been a period where no turntables were being made nor LPs being pressed.

Companies like SME, Avid and Pro-ject, which manufacture tonearms and turntables, Ortofon, which makes the cartridges that contain the stylus, and Mobile Fidelity, which produces LPs, never lost faith. After decades of digital propaganda, the music industry and the music-buying public rediscovered the more natural, more realistic sound of vinyl, and its added bonus: an LP sleeve is a thing of beauty, a canvas for the sleeve art. CD booklets and music stored in cyberspace? Try rolling a joint with those. 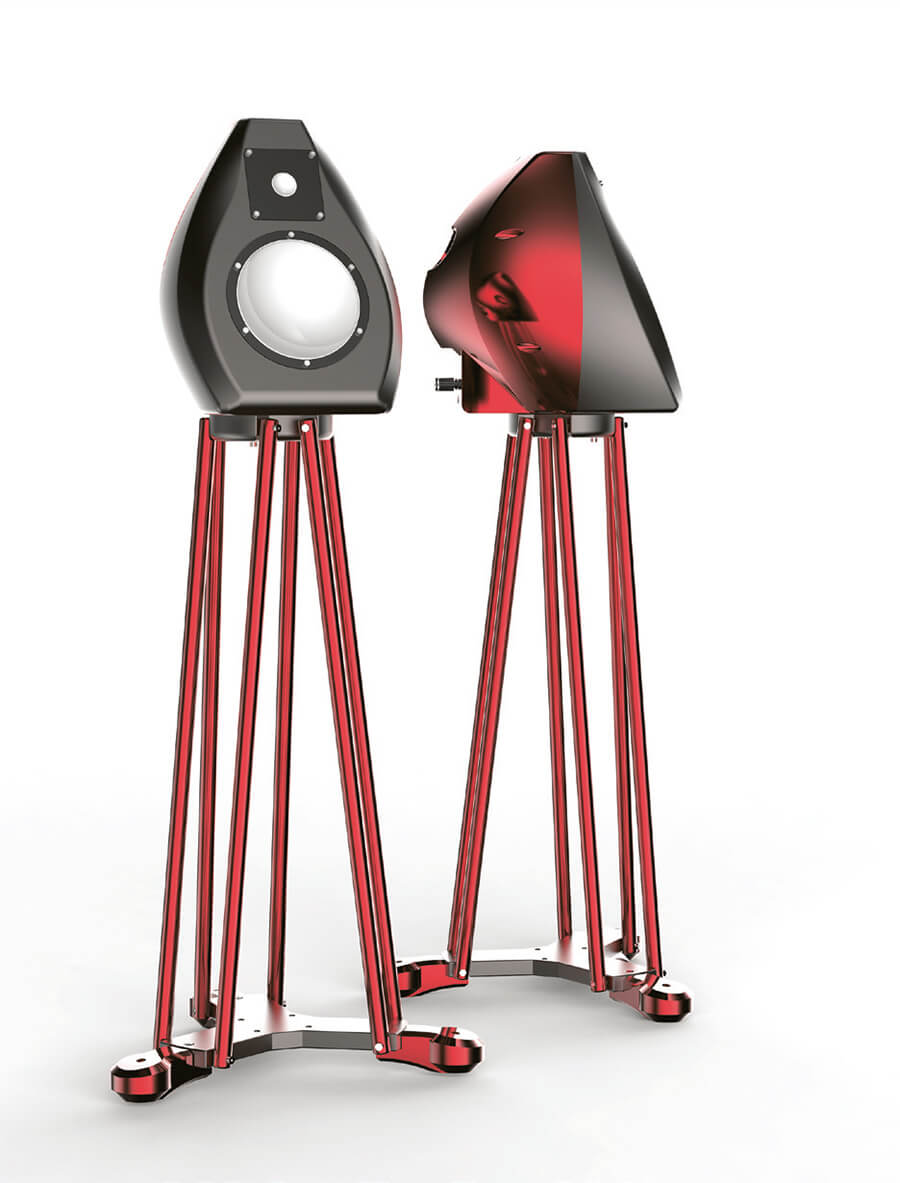 Now it’s the turn of the other main analogue formats, also once threatened by digital. FM radio has enjoyed a reprieve from being switched off because digital radio, a.k.a. DAB, has been a failure: the sound is dire and it switches off when a signal is weak. As anyone on a long-haul drive knows, it’s all about car radio and in that respect FM wins because even a weak signal can still be heard.

For once, the public en masse chose sound quality over gimmicks. Maybe someone in the government also realised that if FM were to be switched off, they’d have a real landfill issue with in excess of 100 million FM radios in the UK alone, suddenly being rendered useless.

Then we come to tape. Music-cassettes are enjoying a renaissance they do not deserve, because they always were, well, crap. Poor sound, unreliability, a knack for getting tangled: you can blame Guardians of the Galaxy for reviving a format almost as dire as VHS tape. Avoid. 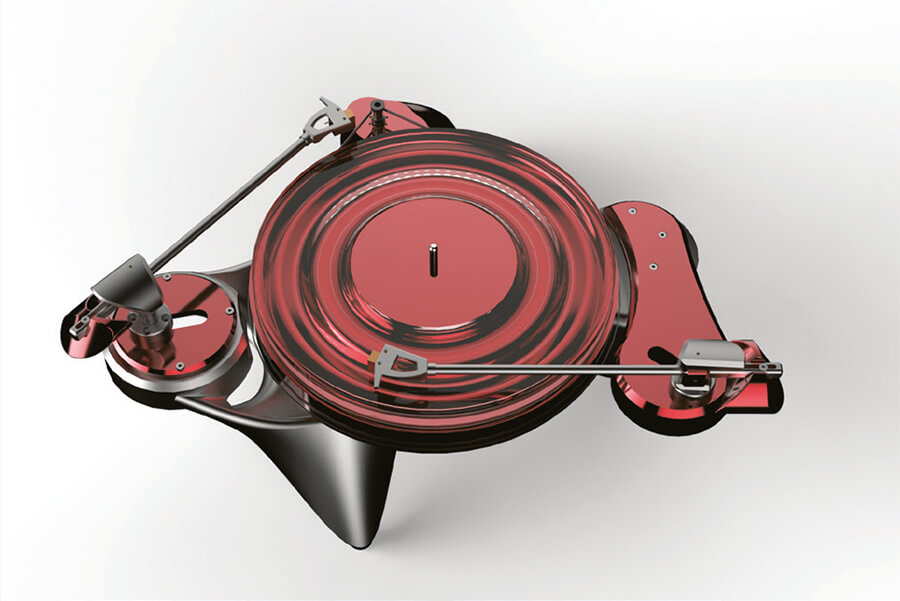 Reel-to-reel tape, on the other hand, represents the pinnacle in sound quality, but it will forever remain a niche product, unlike vinyl. The machines cost more, and the choice is limited to second-hand hardware save for one or two makes. The tapes are fiddly and only two companies produce new blank tape, and at a high price. The same goes for pre-recorded tapes: they start at around £200. But if you want to hear sound as close to the master tape, it’s the only way to go.

FM radio, vinyl LPs and open-reel tape are to music what Porsche, Ferrari and Bugatti are to cars, and in that order. Digital? I won’t even insult a car brand with the analogy, because all new cars, at the very least, get you from A-to-B. Digital music? It’s more like British Rail. 3 Amazing Turntables For When Money Is No Object