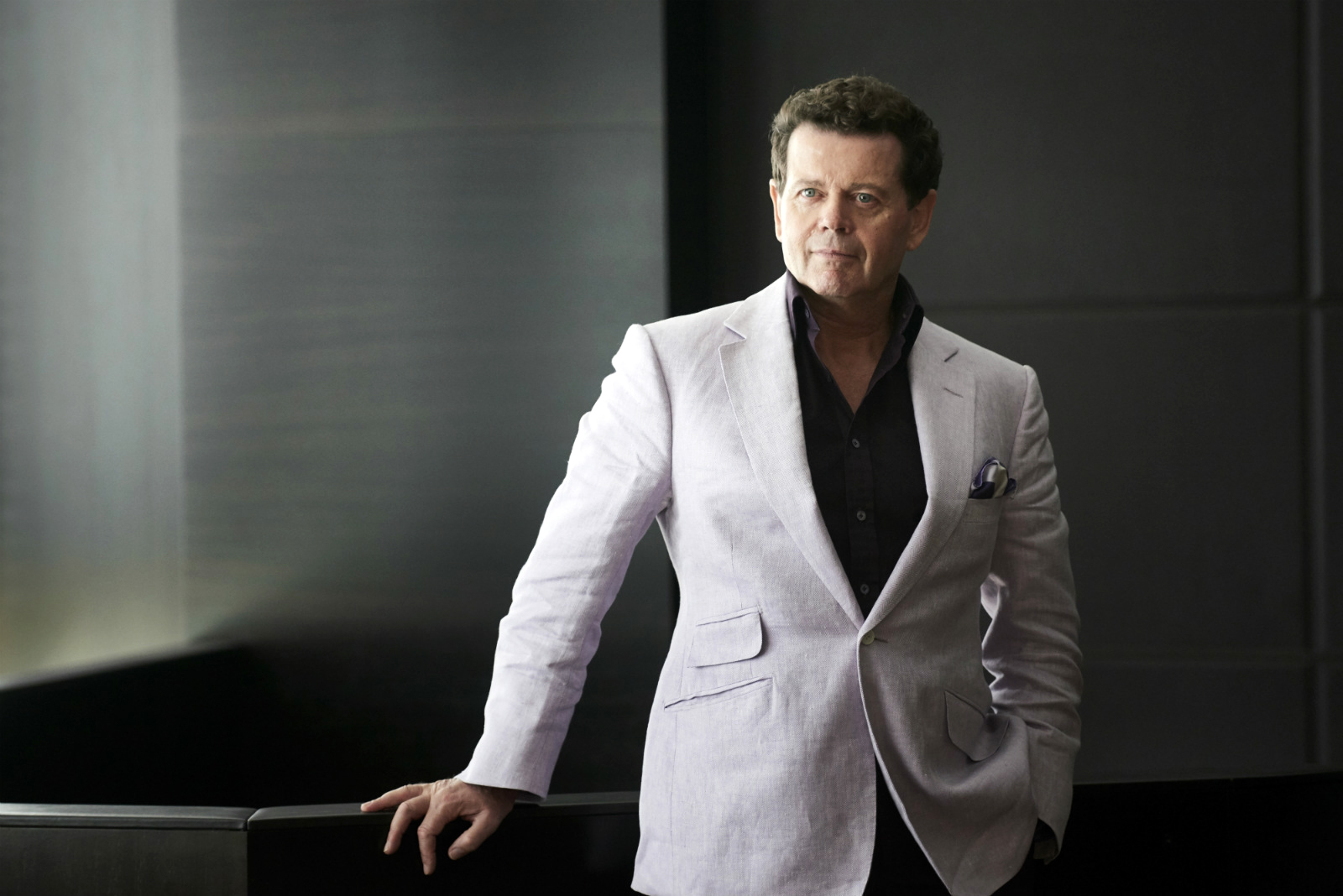 Gerry McGovern will never forget bumping into Marc Newson at the fabled Ghia studio in Milan back in the late 1990s. Now Chief Design Officer at Land Rover, McGovern, whose impressive CV includes stints at marques including Chrysler, Peugeot, Lincoln, Mercury and MG, had just started working for Ford at the time, while Newson, sharing Cupertino office space with Sir Jony Ive at Apple these days, was still forging his career as a freelance design superstar. After making his name as a furniture designer, Newson was about to unveil his first attempt at a car – the Ford 021C Concept – and it was driving him crazy.

“I met Marc standing in front of the clay model of the Ford 021C concept,” says McGovern. “He said to me, ‘Gerry, I have designed a lot of things but I have never worked on anything as tricky as this. I don’t know how you do it. All those lines and surfaces coming together. It’s a total mind blower.’” The anecdote is a canny, modest way of conveying the various visual, aesthetic, mathematical and multi-disciplinarian challenges of McGovern’s job. The tricky task is creating what he calls “design literate vehicles” – should we ever underestimate it. “Design is at the very core of everything we do here,” he says proudly.

Cars used to be designed by separate departments, Gerry explains. You’d start by setting up parameters, wheel base and architecture platform. Then the people package would be considered, as well as the firewall and overhangs. “Finally, you’d hand it over to a styling team to cover it all up and make it look good. What we do at Land Rover is different. It’s not just about the aesthetic – we create the concepts here which define what the proportions and volume of the vehicle will be – and, in doing so, this protects the actual integrity of the design.”

McGovern is a considered and nicely designed thing himself. A model of understated menswear – think black cashmere roll neck and immaculately tailored double-breasted suit – he’s sitting on a white Eero Saarinen tulip chair, at a grey marble Charles Eames table, with a nice Patrick Caulfield print hanging on the wall behind him. He’s now moved our design conversation on to horology – particularly the Zenith El Primero Range Rover Special Edition chronograph on his wrist – using the same fluid lexicon and terminology that he applies to car talk; with his sentences peppered with words and phrases such as “quality perception”, “integrity”, “luxury” and “emotional connection.”

“The 42mm case is ceramic coated but made of aluminium,” he continues. “That’s a first for Zenith. It’s a very important detail for us, too, because the Range Rover, the Range Rover Sport and the new Defender are all made of aluminium. Designing and formatting is trickier with aluminium and it’s difficult to engineer the details and hard lines. But it’s also more sustainable – and there’s a massive weight reduction.”

The Range Rover chronograph, with its ivory leather strap perforated to look like a luxe car’s upholstery, marks significant anniversaries for both brands; 1969 being the year when Zenith first unveiled its revolutionary, self-winding El Primero movement, and the date when Land Rover introduced the world to the sports utility vehicle, with its elegantly butch Range Rover model. 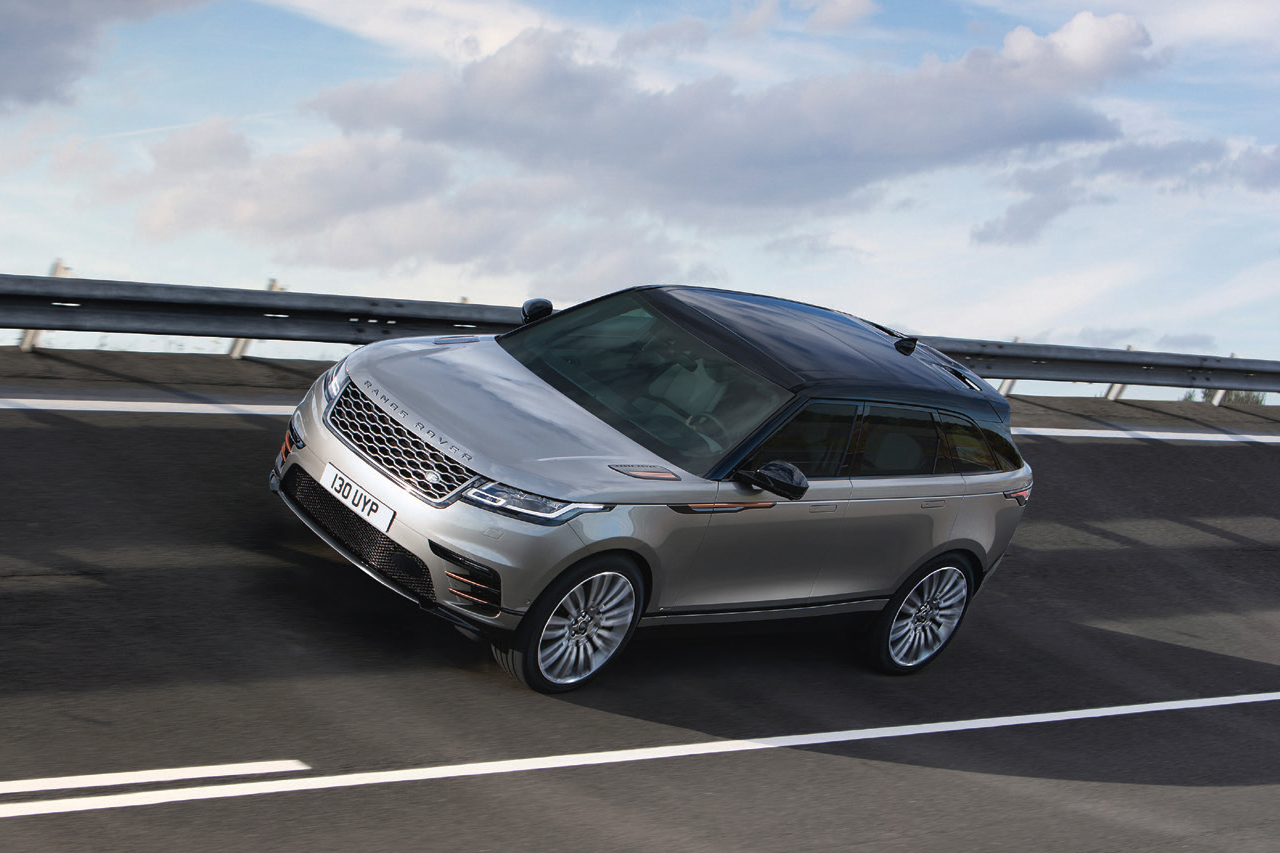 McGovern visited Zenith’s factory at Le Locle, Neuchâtel, during the R&D phase of the watch’s gestation, and was fascinated. “The passion, the levels of precision and the amount of physical hand-craft with minimal levels of automation was incredible,” he says. Returning home to the UK, his Warwickshire-based atelier got to work. “Our watch is a classic Zenith case with a bit of a 1960s look, but we’ve taken it on and made it our own,” says Gerry. “It’s in fact become more relevant to what the modern Land Rover is all about.”

Certainly, the handsome lines of the Zenith timepiece seem to reflect the values and expectations more of the contemporary Land Rover customer than harking back to its mud-plugging, agricultural heritage. This is, of course, no accident. 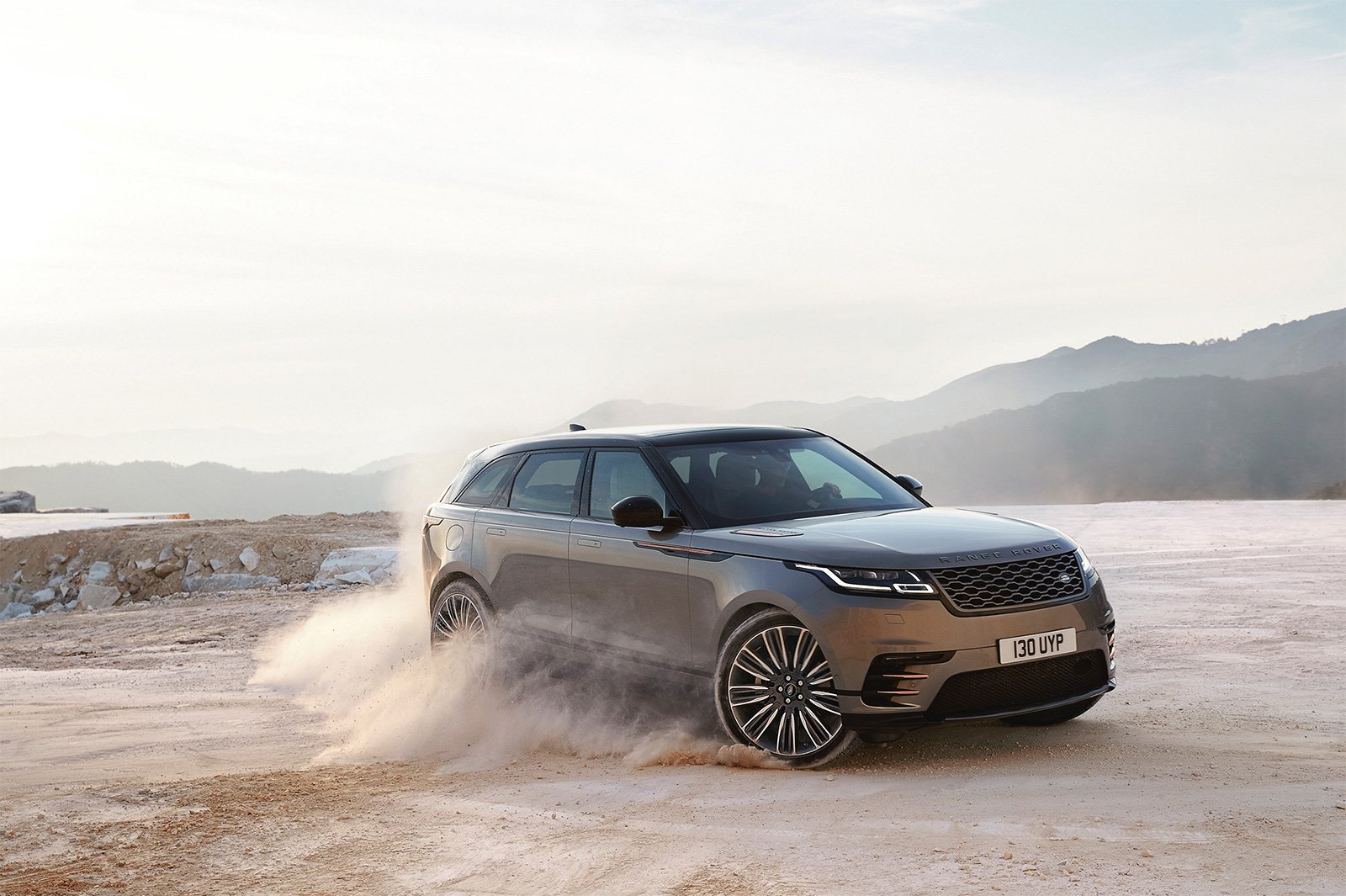 With the much-anticipated replacement for the beloved Defender due for a launch in 2019, Gerry believes that perceptions and expectations of the Land Rover marque will shift towards a more design-literate mind set. “Land Rover as a brand had always been about its functionality, while design was a consequence rather than a prerequisite. Our cars looked like they did because of what they did, so one of the tricky things has been to change that culture, to make people realise that design can be the core of everything we do – and that design doesn’t alienate or compromise engineering. It’s that we can create a compelling combination of durability, connectivity and sustainability, one of great design, mechanical capability and integrity.” Welcome to the World of Retro Design