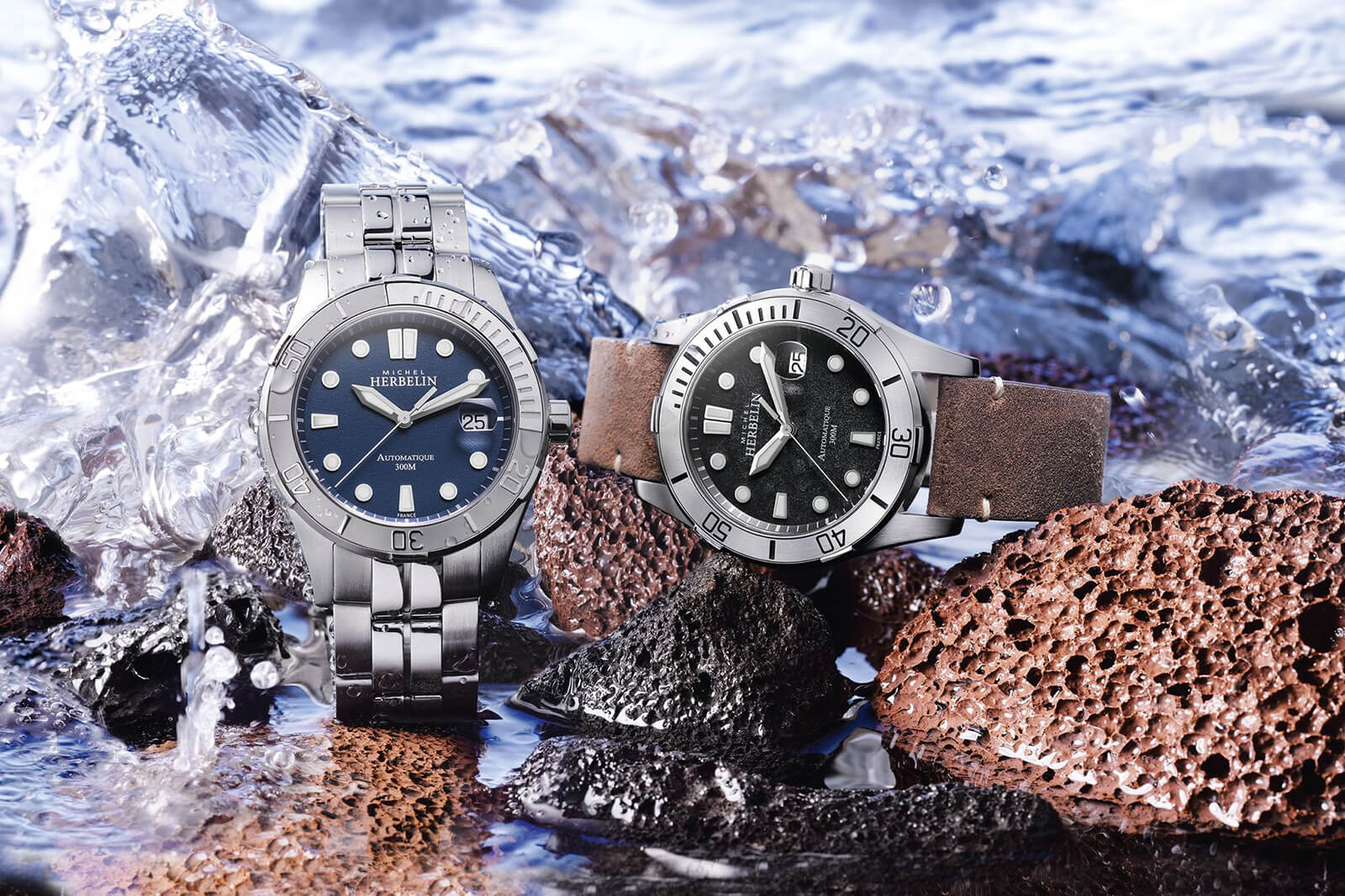 If you want to dive with the big boys you need to spend like them, right? All the gear and no idea is not a thing; one follows the other as sure as day is followed by night. It goes without saying that the gear in question is also pretty pricey. Except for the fact that it’s not – at least when it comes to your last line of defence in the deep: your watch.

You can spend well upwards of 3k for something with 300ms of depth resistance of course. That said, you can also spend millions on a velvet-clad Lamborghini; it doesn’t mean you should, especially when there’s a flawless option under the name Michel Herbelin.

The Michel Herbelin Trophy has everything a professional diver needs, well beyond just the depth resistance. It has the nicely bulky cases needed to survive vindictive coral reefs and the unidirectional rotating bezel that helps you estimate how much oxygen you have left. It even has plenty of lume so you can actually read it. 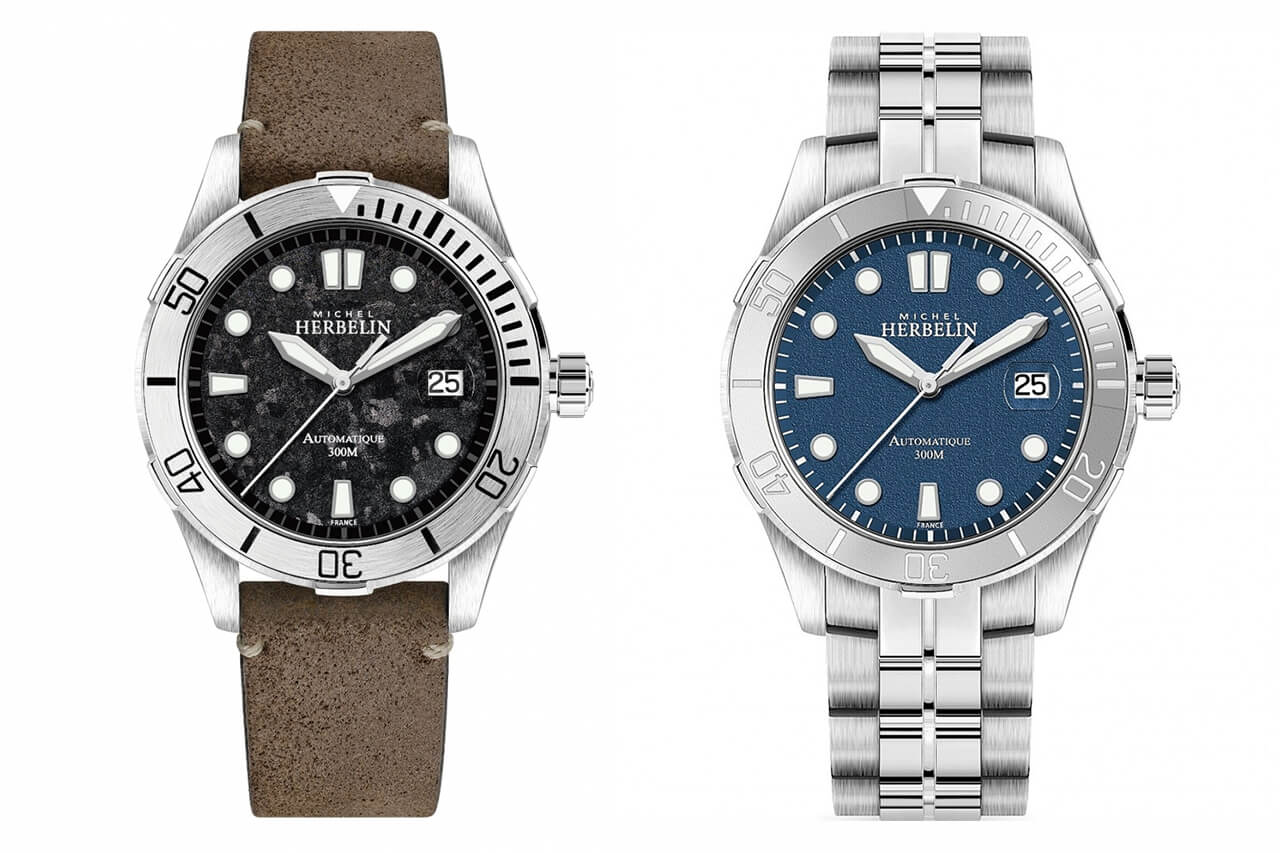 So what’s it’s shortcoming? I mean, for £699 on a steel bracelet, there has to be something wrong, right? Well, it’s not an in-house movement, but that’s no bad thing when the movement in question is a Sellita automatic – no quartz here.

In fact, it’s hard to find an actual downside. Michel Herbelin might not have the reputability of Rolex, but when you’re 300m under the crushing waves, who the hell cares about that? That’s an extra 4-5k you can spend on your scuba gear.

Plus, with the Trophy you get some serious points for originality. The meteorite grey dial is especially cool, as is the strap which looks like it’s been salvaged from a shipwreck itself. There’s a good reason it’s the official watch of the Porquerolles Classic Regatta; it’s a watch worthy of any man of the sea. Keeping your bank balance nicely afloat is just a bonus.