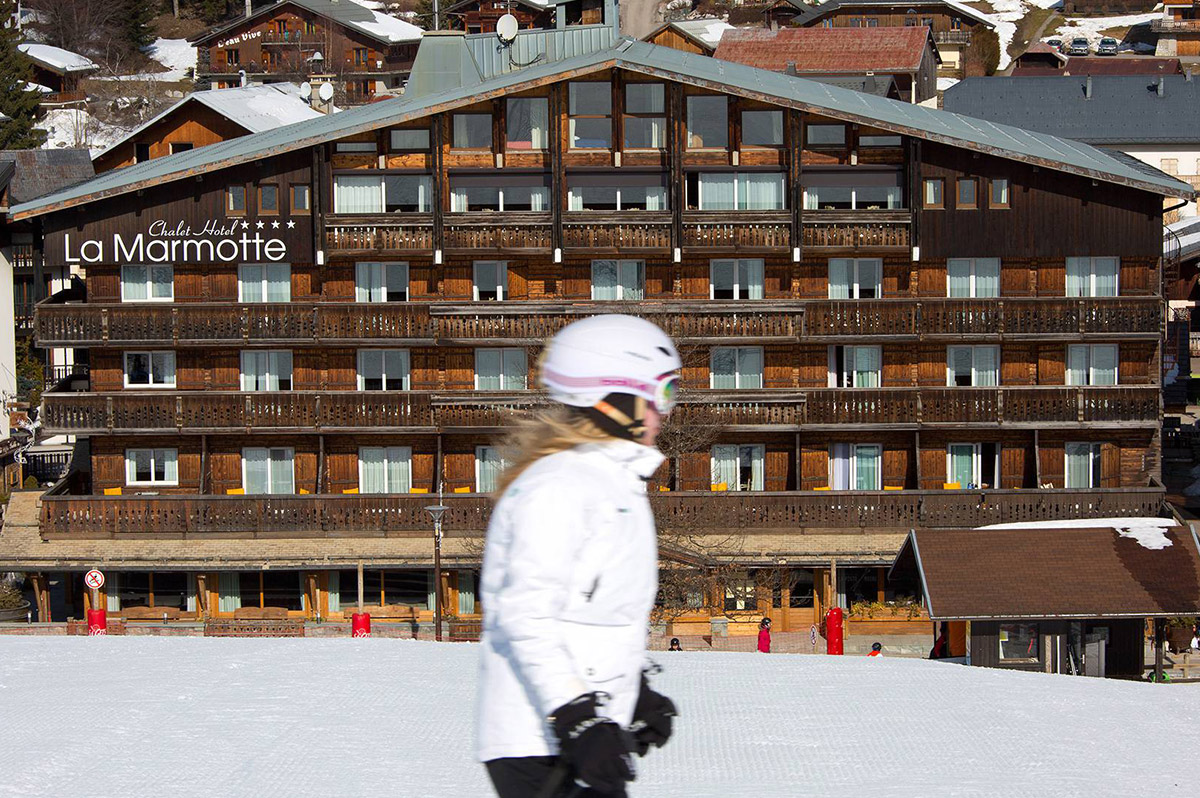 I’m the first to admit that I can’t ski. I’m the kind of person more comfortable over fondue at apres ski. If I do take to the slopes though I’m easy to spot; I’ll be the one giving myself early hip problems by snow ploughing down the mountain.

That said, even I was confident enough to talk the calm, gentle pistes at Les Gets. Don’t get me wrong, there are some killer runs well into black territory, but it’s one of the few resorts I’ve been to that treats us beginners as more than a nuisance. 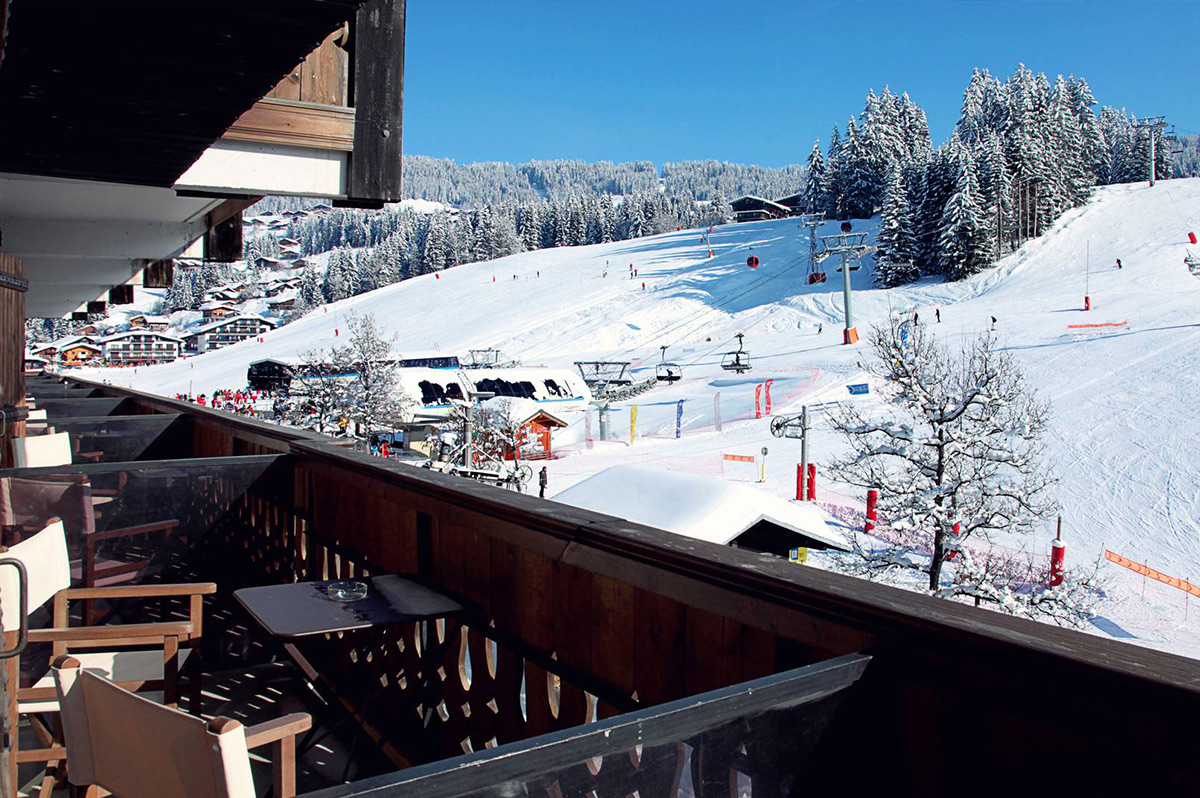 The run in question ran from the highest point of the resort all the way down to Les Gets village without a single break. It was daunting enough (for me) to have that slight touch of adrenaline but easy enough to manage solo. It was also bloody beautiful.

Better skiiers than I will still have plenty to love about Les Gets; aside from the array of speedy runs the entire resort is nice and relaxed, not the crowded frozen-over hell of some resorts. There was no waiting in line, no crashing into careless snowboarders, just good skiing. 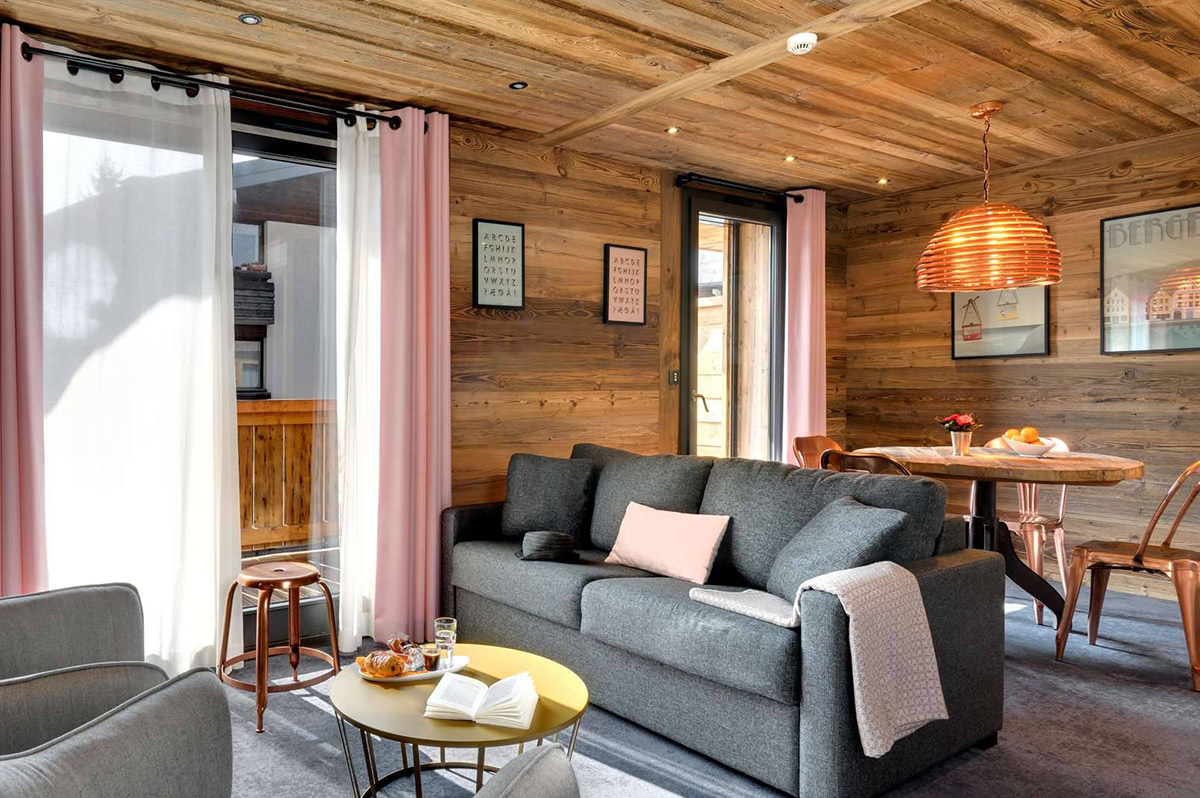 Needless to say though, after my refined technique of creating a triangle then hoping for the best got me down the mountain, I needed a massage. That’s where La Marmotte came in.

A Les Gets institution, the hotel’s been there since the resort’s early days when it was a picturesque 6-bedroom chalet. It’s still picturesque, but I has expanded in pretty much every way. Today the hotel has 63 rooms in total, including my suite fit for a family of four. With two bedrooms – the kids with bunk beds – two bathrooms and an impressive living space, I could have ridden out winter there, especially with the log fire. 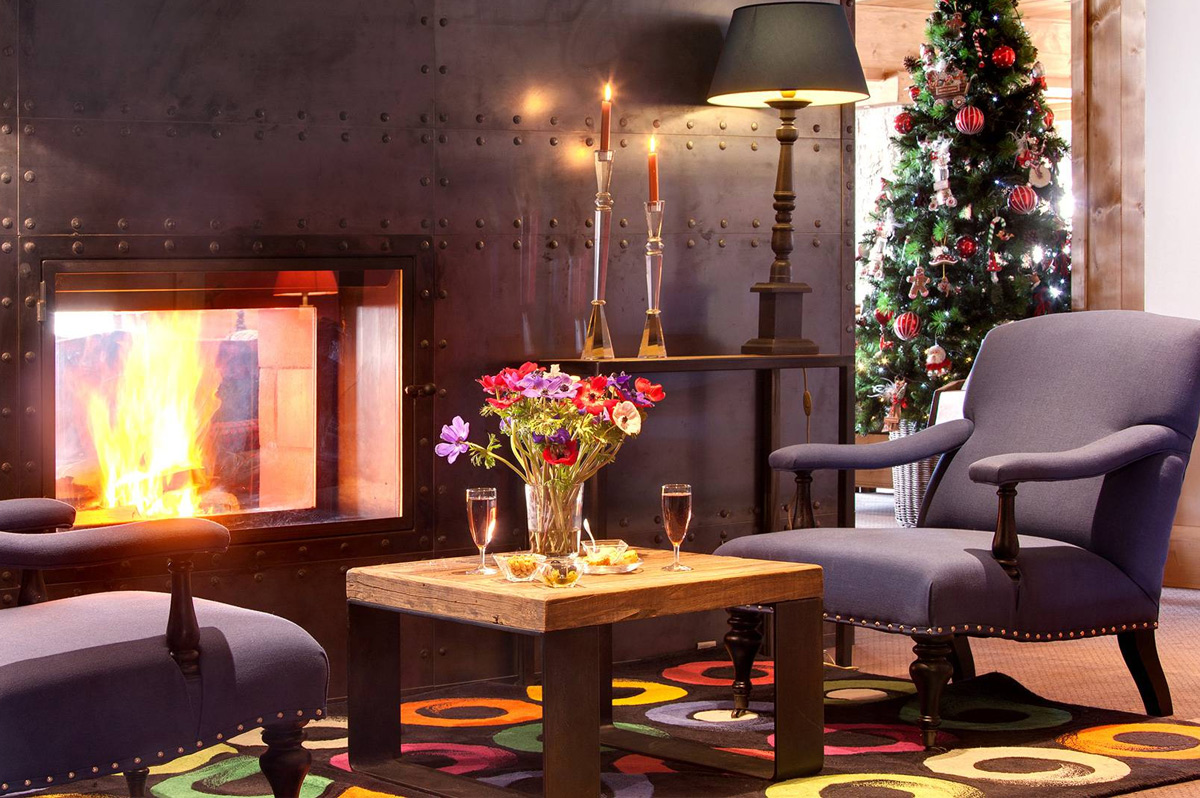 The only place more relaxing was the aforementioned spa, accessible via an underground tunnel across the village street. I opted for deep tissue, of course, but I spent longer in the awesome 17 m x 7 m infinity pool. That however roused one hell of an appetite.

Fortunately the hotel’s restaurants are more than accommodating. We opted for the alpine chalet specialties of La Pivotte with its knitted chandeliers and plenty of antlers. Still, as tempting as dipping oven-roasted cheese into a traditional fondue is… nevermind, it’s as exquisitely indulgent as it sounds. 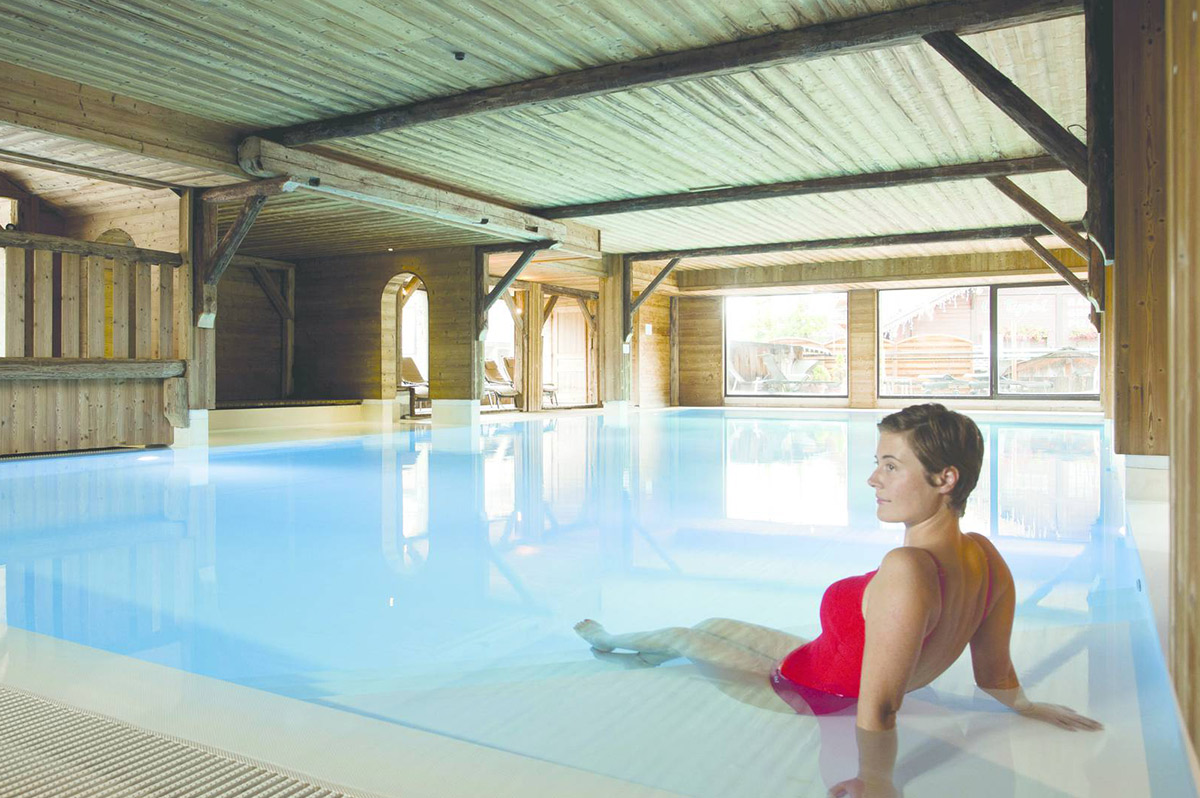 Other eateries include on-slope lunch spot La Paika (leviathan-class Black prawns straight from the grill) La Piste Noire (somewhere between haute cuisine and a bistro) and the mountain grill at Biskacha. If you want to make sure your body’s prepared for winter, La Marmotte is the place to go.

If you’re a skiing beginner like myself, Les Gets is one of the most forgiving, welcoming resorts you could build your confidence at. With its old-world charm that can only come with age (the pillars of the original 1936 building are still a focal point), La Marmotte is the perfect stay in Les Gets. More at: www.hotel-marmotte.com