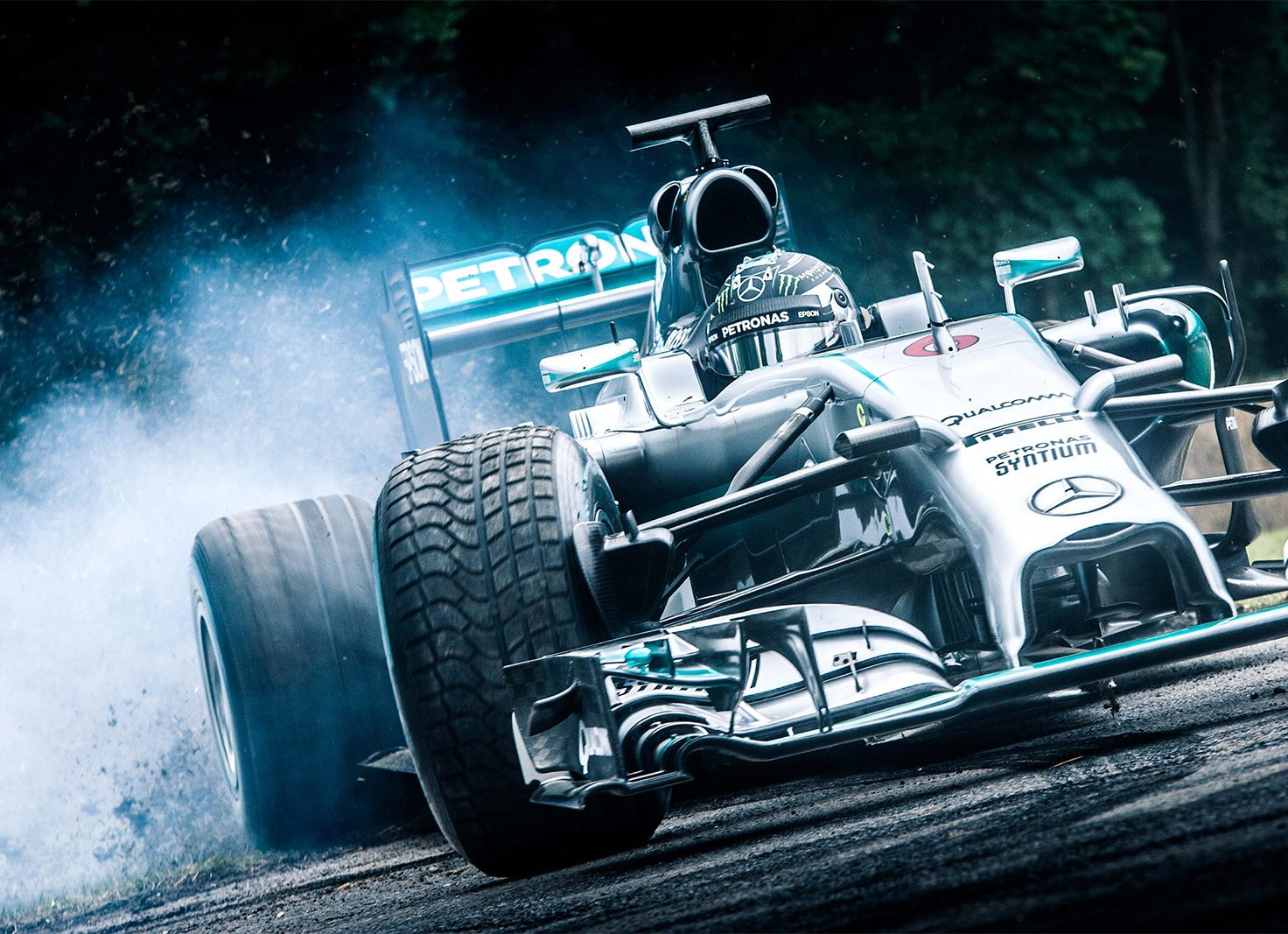 This weekend the good and great of the automotive world headed down to the scenic Goodwood estate for the legendary Festival of Speed and, as its name suggests, there was plenty of horsepower on display. Rather than wandering the various paddocks and stands yourself however, we’ve rounded up our highlights of Goodwood’s annual automotive awesomeness… 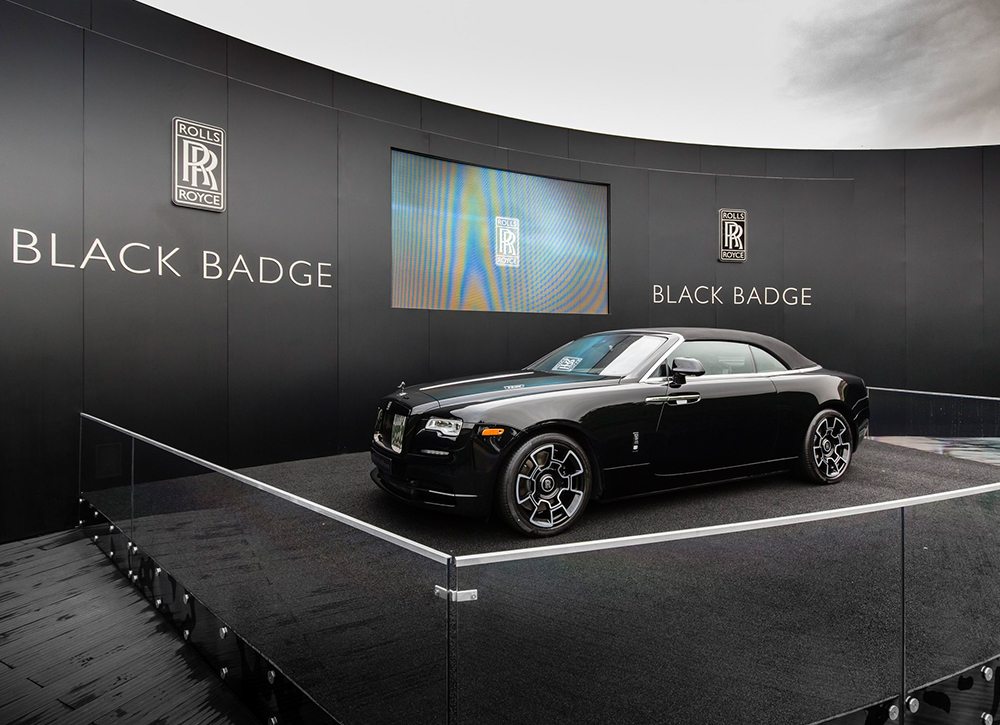 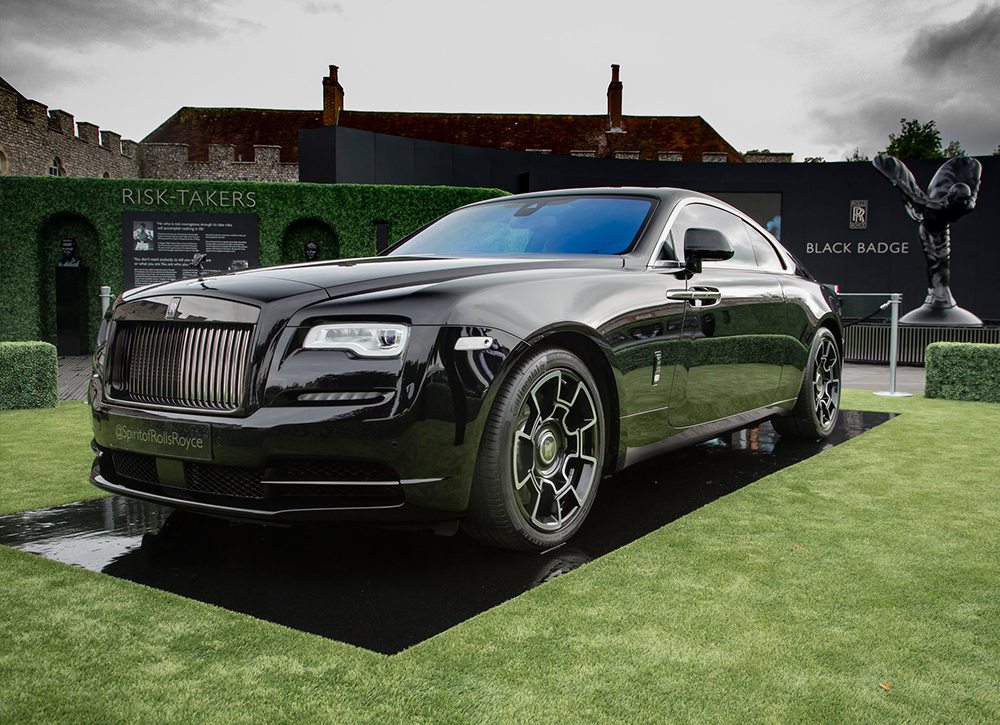 Last year Rolls-Royce decided to veers slightly away from their oligarchic patrons of yore in favour of a younger audience. That change came in the form of the Black Badge Ghost and Wraith bespoke models which, in short, were stunning. The final member of the triumvirate is of course the Dawn which continues the ultra-modern, aggressively stealth approach, adding 30 horsepower to the convertible’s already-enviable performance. 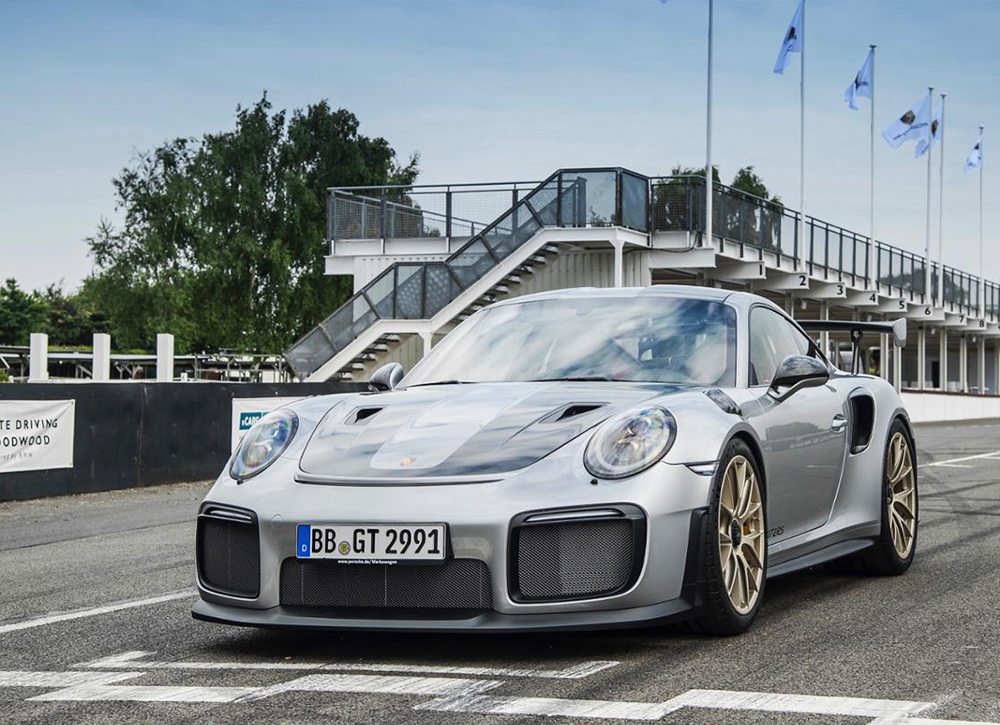 Given that the new GT2 is the first in 7 years, it had to make an impact when the covers came off at the Festival of Speed. Fortunately, it did. Between the extremely enhanced twinturbocharged 3.8-litre flat six-cylinder engine and the full suite of racing enhancements, it’s set to become Porsche’s new track beast. It also reaches 62mph in 2.8 seconds with a top speed of 211. It’s not just the fastest road-legal Porsche in existence but the quickest accelerating and, if you happen to take it for a test spin, the most adrenaline-fuelled ever built. 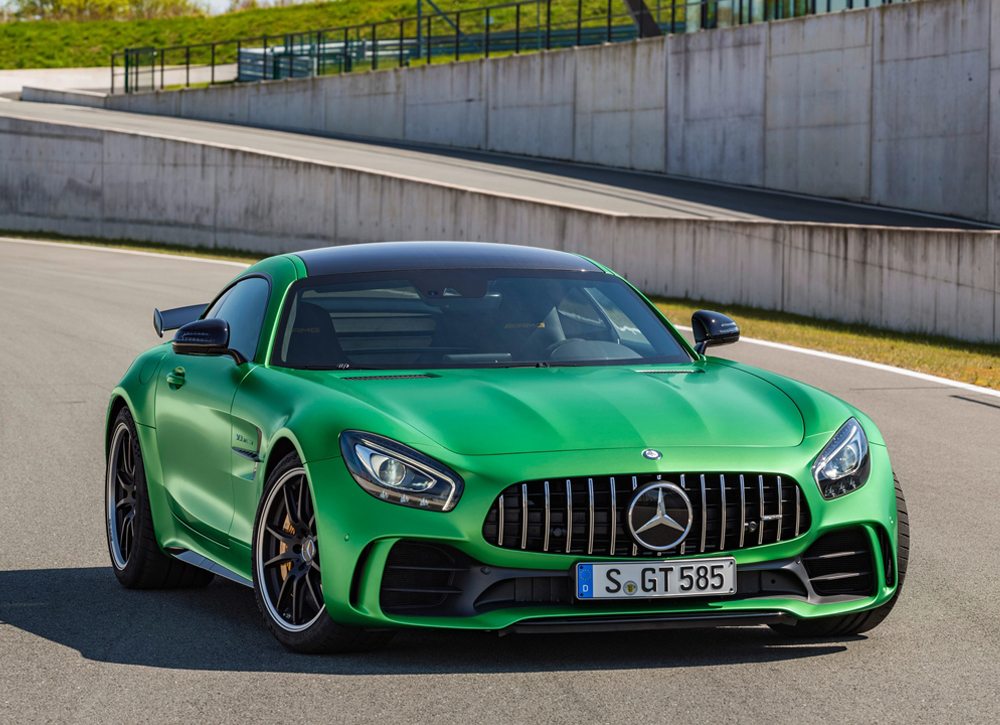 AMG all but put Mercedes on the performance map and then some. Ever since the marque brought them on board officially, AMG has come before all their most impressive cars, which makes the name AMG GT Concept very, very exciting. Taking its design cues from the two-year-old AMG GT and celebrating the company’s 50th anniversary, you can’t really think of the concept as a Mercedes. The hybrid powertrain produces 805 horsepower for one; for another, just look at it. It’s breathtaking. 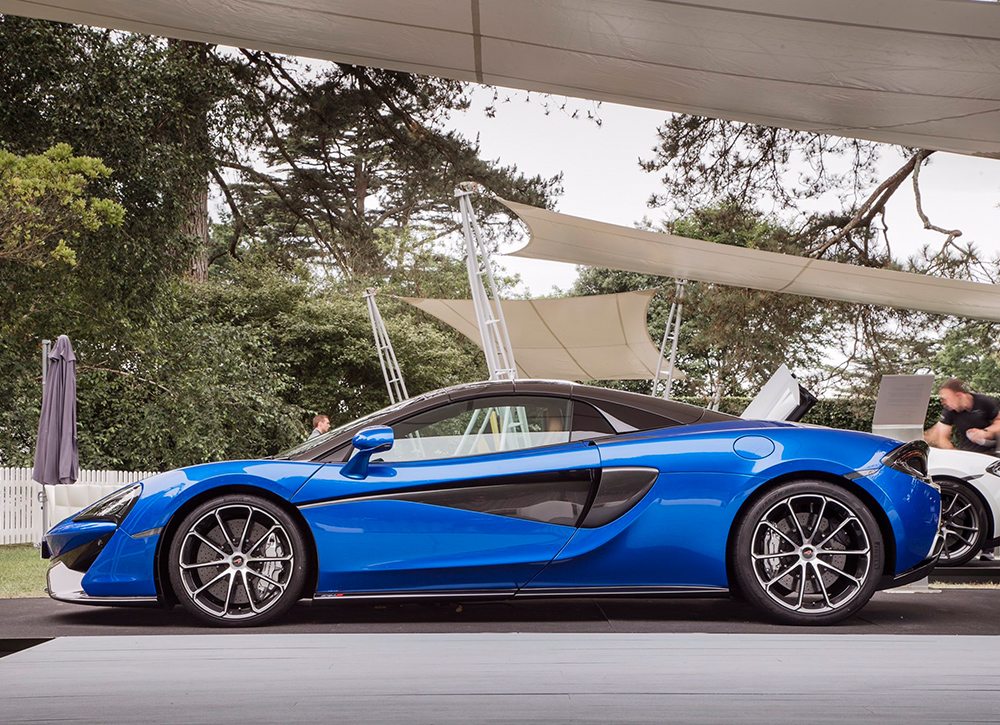 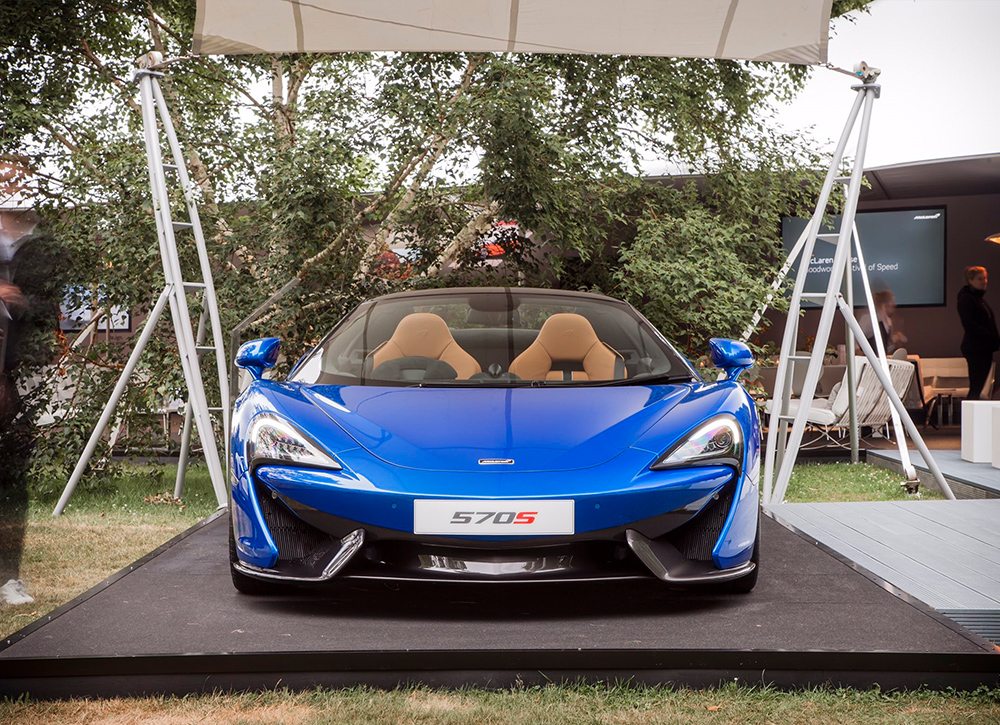 After the launch of the 720S we expected something insane from McLaren; instead what we got was a thought-provoking take on their sports series 570. The 720 was there of course, only in a form able to be assembled by anyone under 3 years old, i.e. Lego. The 570 however illustrated that, while it might not be their most insane cars, compared to other marques it’s still one of the finest speed demons out there. Apparently McLaren just don’t do moderation. 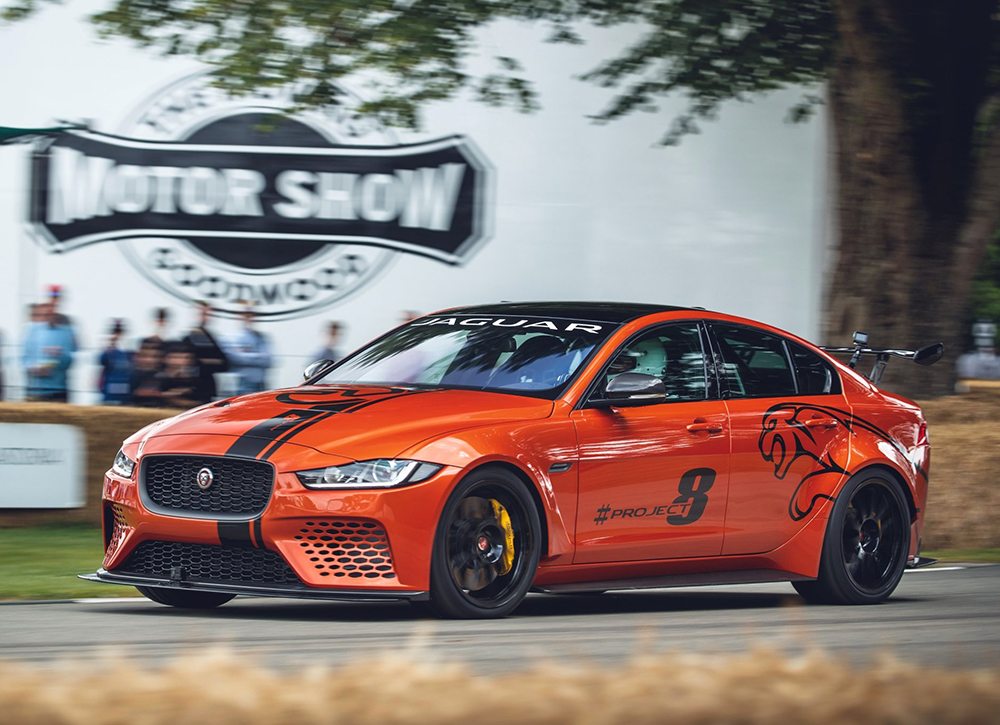 We’ve already covered the Project 8 in detail here, but for summary’s sake here’s everything you need to know. It’s the follow up to the now old F-Type Project 7 and is one of the fastest, most powerful Jaguars ever built. The 592 horsepower may be lacking compared to some on this list, but the performance it generates easily catapults Jaguar to supercar status. With its 5.0-litre V8 petrol engine it’s the most powerful Jaguar in history.

We discuss bespoke and the Boat Tail with one of the most important men in the rarefied realms of...