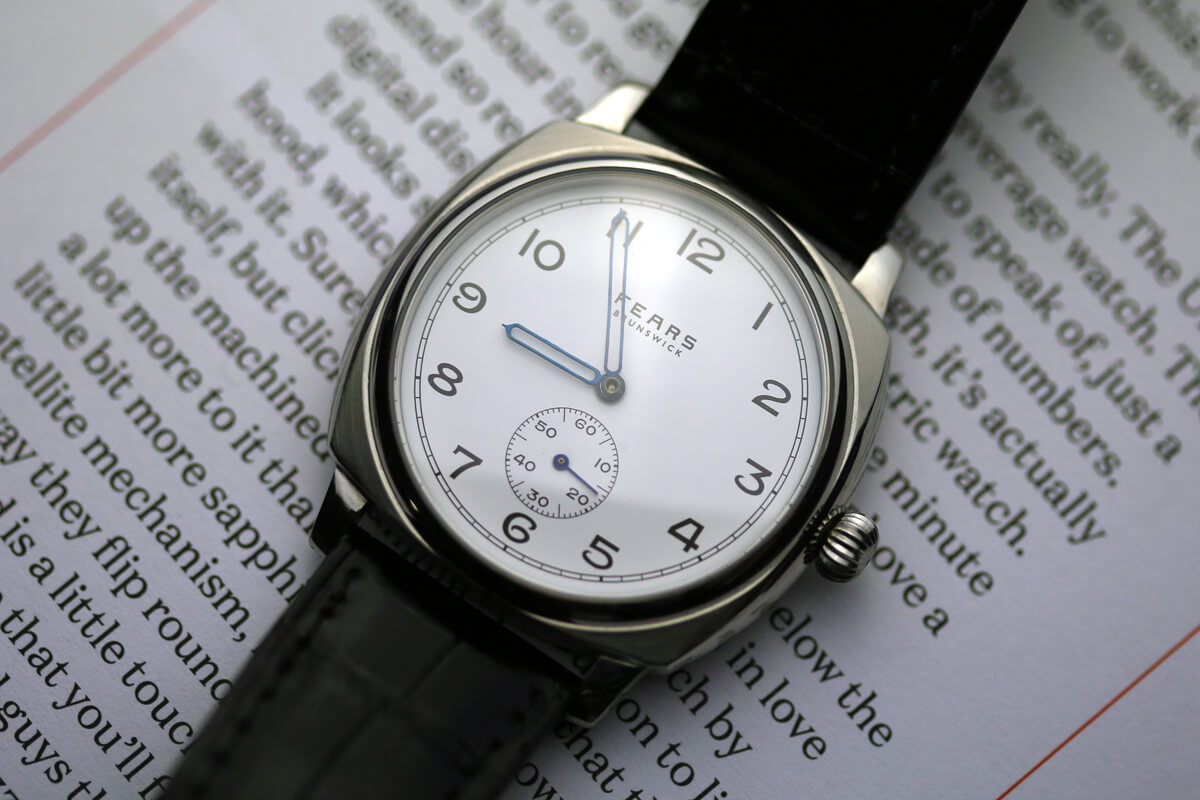 When Fears first launched their watch was a little at odds with what they obviously wanted to be. Their name itself goes back decades as a British watchmaker, but went defunct half a century back – and the current owner, Nicholas Scargill, didn’t even know it existed! In short it’s a revival heritage brand, which made the Redcliffe an odd prospect.

The problem was that it was quartz. There’s nothing innately wrong with that of course, except that when you’re harking back to the golden age of British craftsmanship… maybe don’t go for battery-powered. It was a shame really; the watch itself was a nice-looking, if not particularly interesting, one.

But now we have the Brunswick. In an ideal world, this is what Fears would have launched with two years back. It is in nearly every way the perfect British heritage timepiece. As soon as I saw it last year I wanted one; now after a trial run I want one even more. 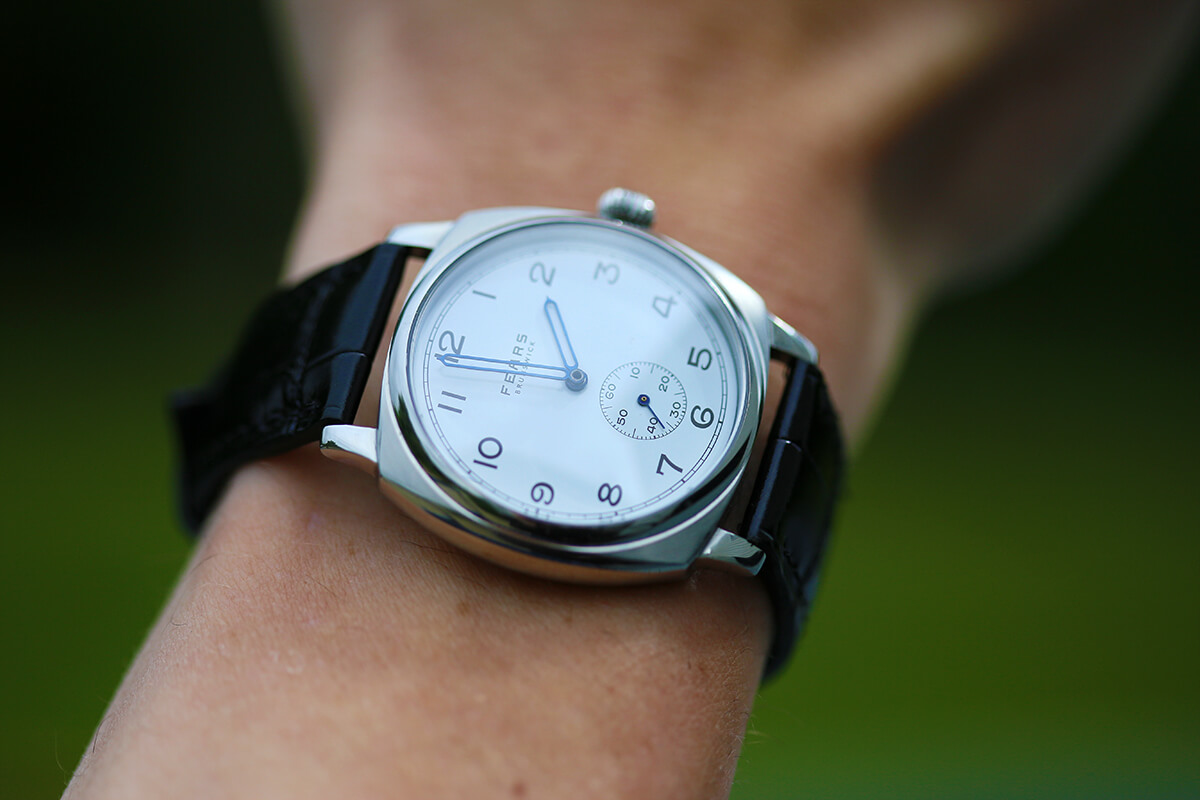 Aside from the occasional Urwerk I’m a huge fan of simple, elegant watches, so the Brunswick plays into my wheelhouse perfectly. The cushion shape is an archetypal 1930s style that you can still see some major maisons relying on; there’s more than a little touch of Vacheron in there.

It’s a beautiful shape and stops the 38mm watch feeling too small even on wrists that would normally dwarf it. It also nicely plays into Fears’ own history. Both shape and name refer to Brunswick Square in Bristol where Fears’ original export business was founded. It doesn’t magically change the watch in any way, but it’s a nice thought if you like that kind of thing. 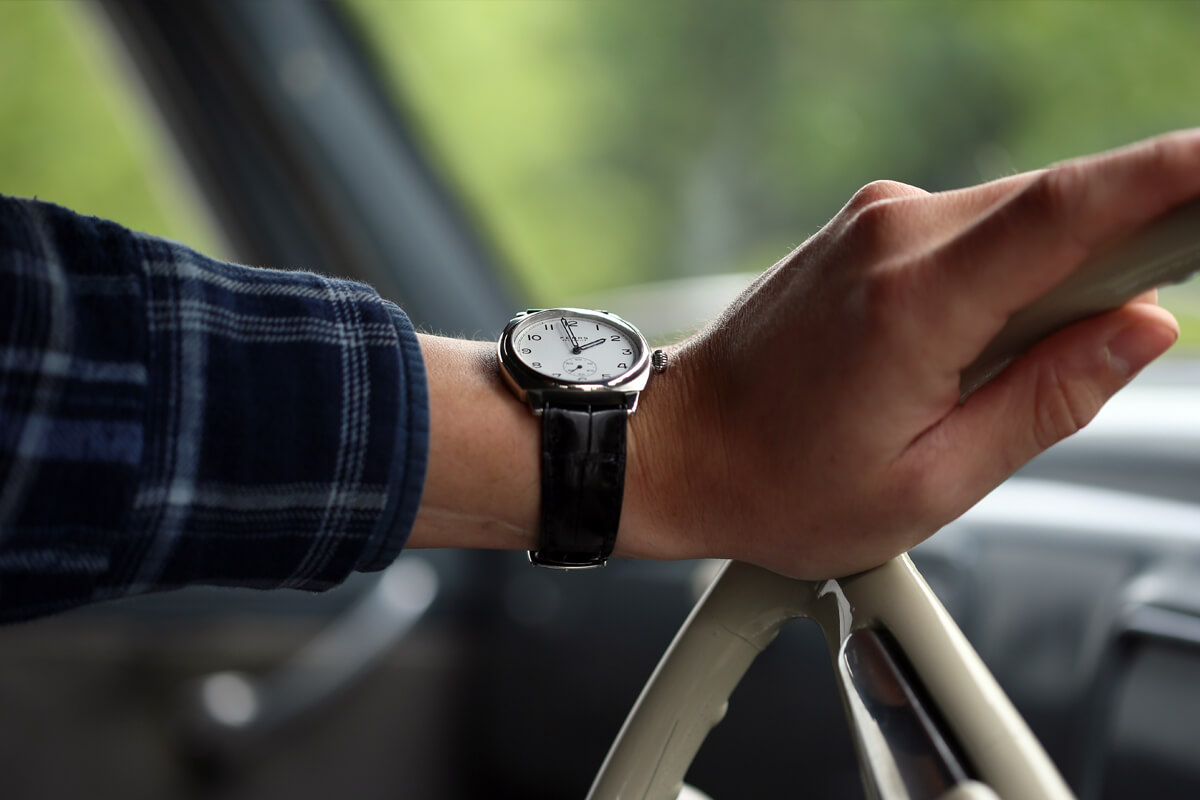 The upgrade from quartz to mechanical goes well beyond just the movement – which is incidentally a reliable ETA 7001. The Brunswick really is a spectacularly well-made watch. The skeleton hands are an interesting touch, the cold resin enamel is silky and lustrous and the finishing of the case is simple but sophisticated. Even the otherwise plain movement has been given a Côtes de Genève makeover.

Necessarily that means small batches, so don’t expect to get your Brunswick right away. It’s at the point where one lot pays for the next. That though does let Fears keep the price down; the Brunswick is just £2,300. Frustratingly that means it’s impulse buy money but big order waiting time. Unless you stop by their store in Canterbury of course, but who goes there? 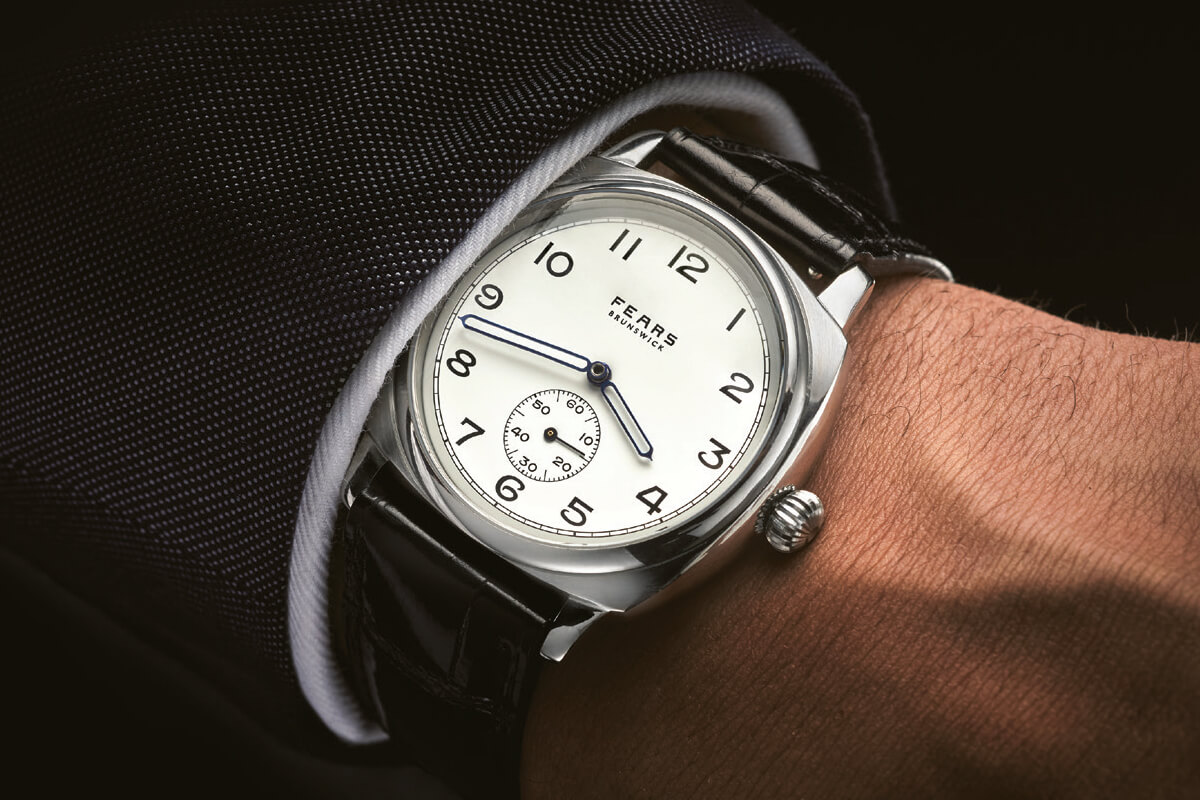 There’s nothing innately showstopping about the Brunswick, so if you desperately need to add another flashy tourbillon to your collection you probably tuned out after the word ‘heritage’ cropped up.

The thing it, for the Brunswick that’s a strength. It’s a serious watch that wants to be taken seriously. It could have perhaps relied on some funky colours or crazy design feature but that would have been as out of place as quartz. Instead, the well-measured, confident design could get it mistaken for a vintage classic. At the very least, it’s definitely a modern one. 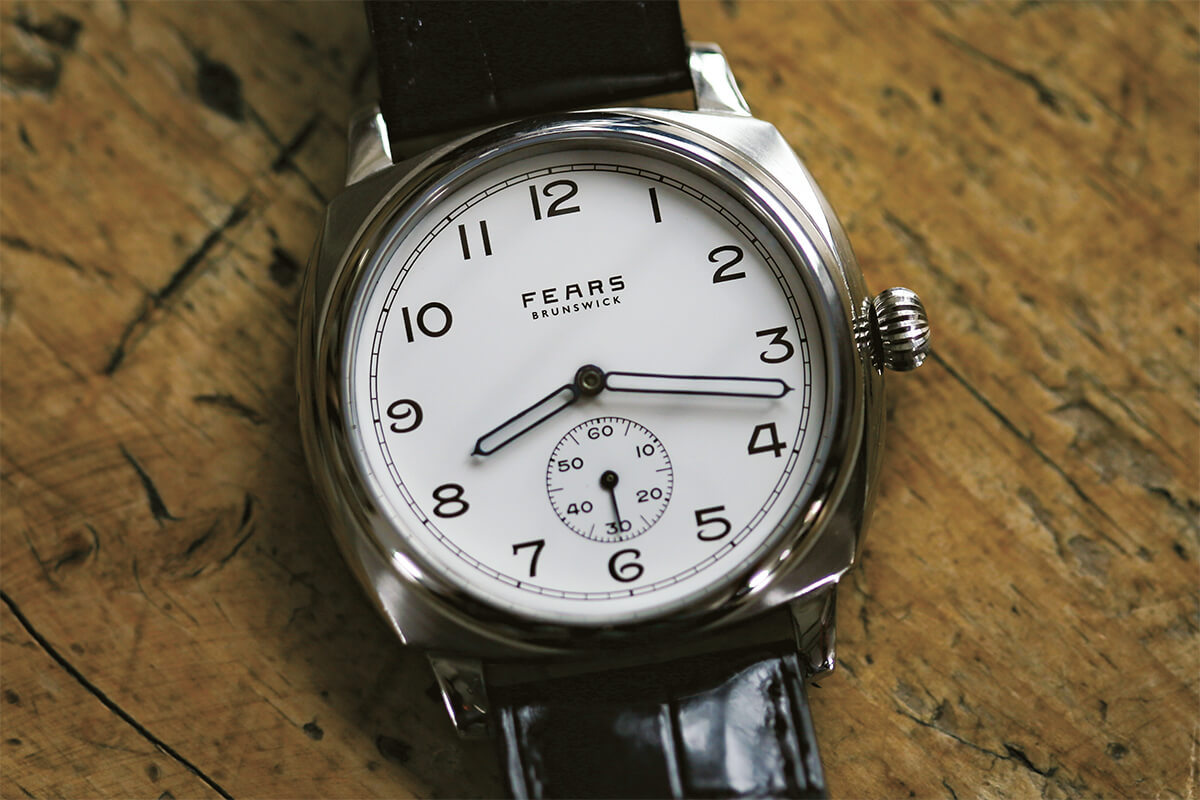 Where to wear: The Brunswick is an elegant all-day watch – the watch equivalent of an IPA – so you can take it pretty much anywhere.As you might have figured, I’ll be taking it to the pub, the older and more British the better.

What to wear: We’re not talking about a golden dress watch here – just nicely elegant – so go for the more casual end of the tailoring spectrum. A well-cut, preferably long jacket and chinos work nicely here in any sane colour combination.