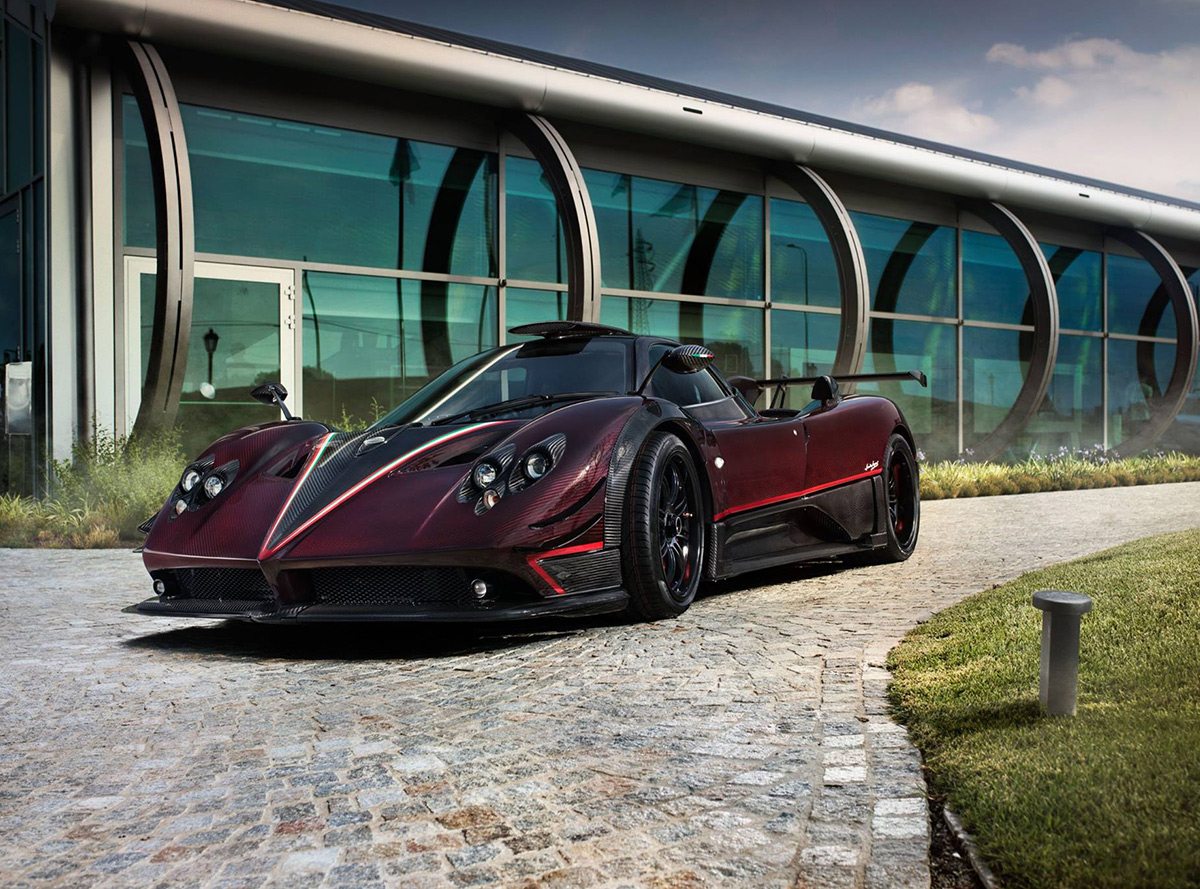 For nearly half a decade now we’ve been hearing the words “last Zonda ever” but someone at Pagani obviously doesn’t want to let go. Saying that, this really is going to be the last one ever. No really. 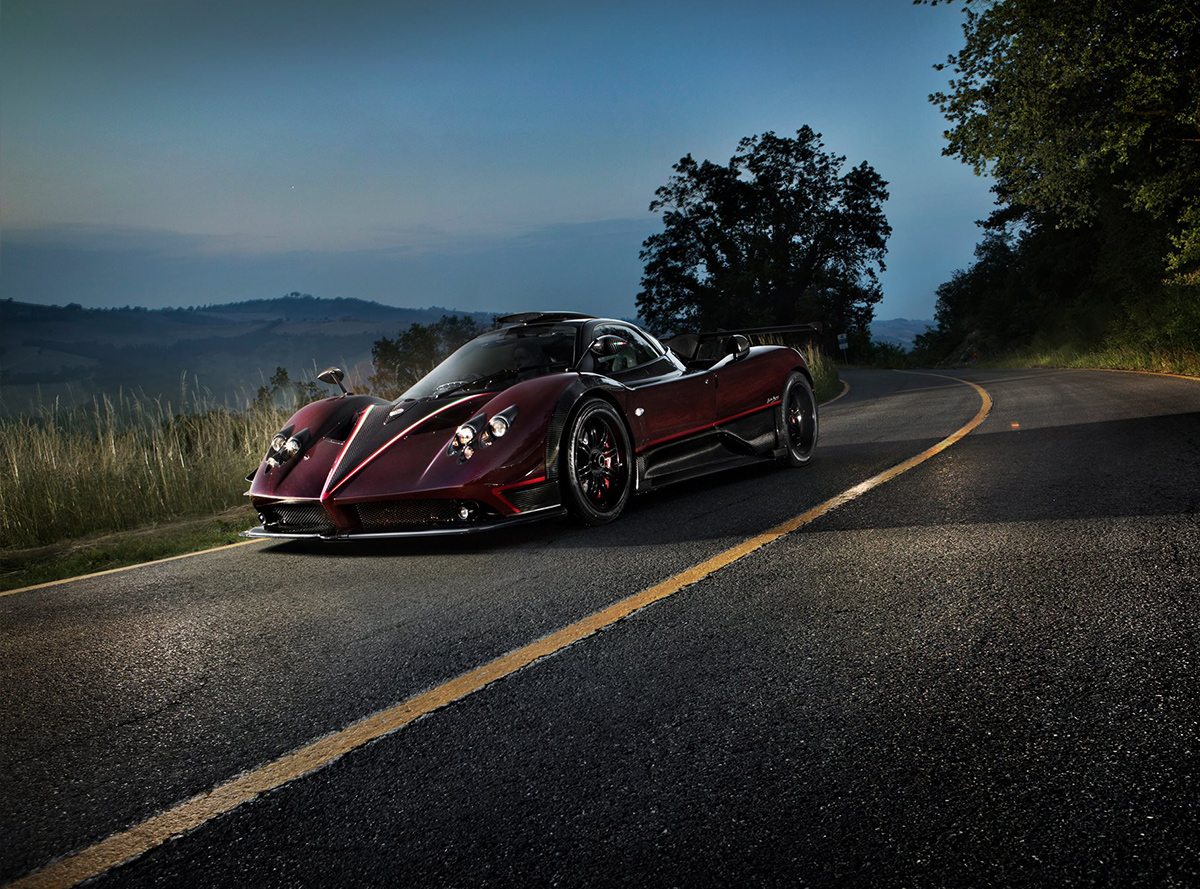 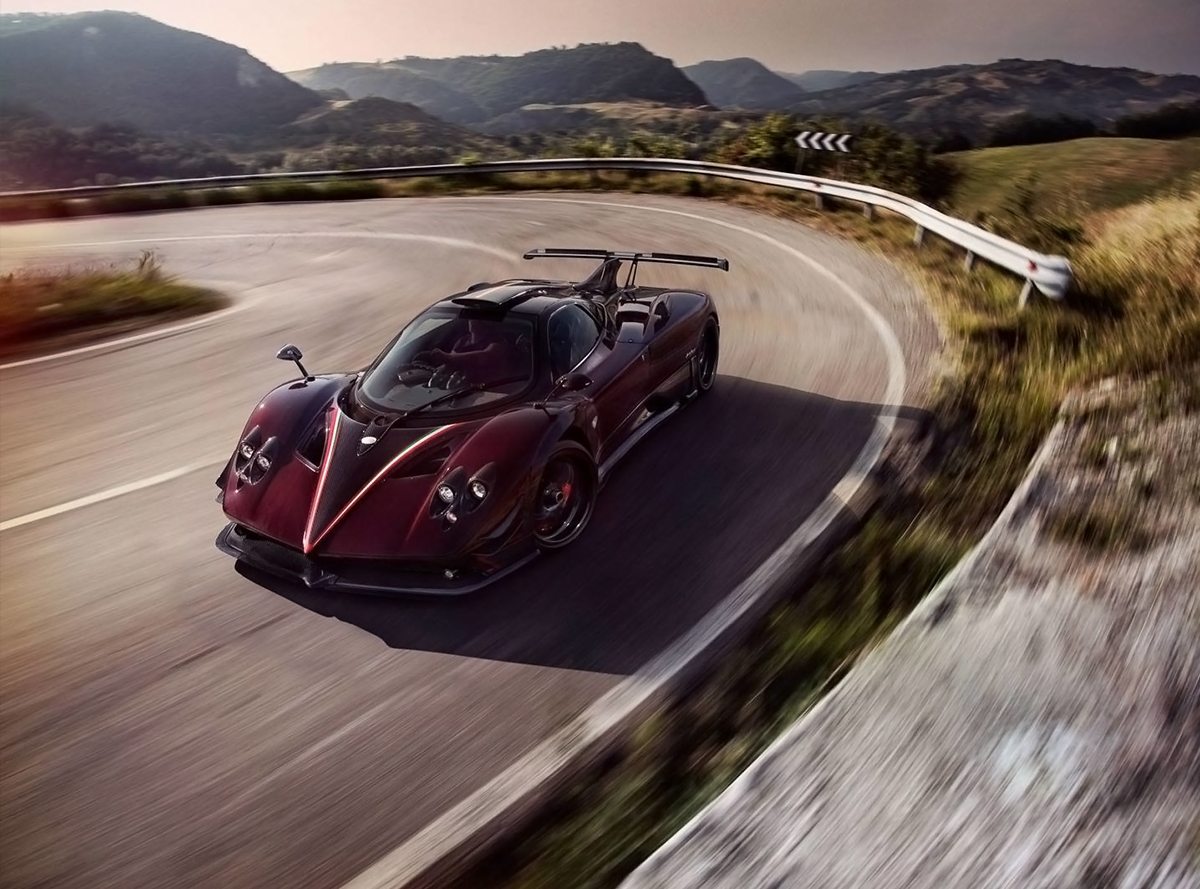 This new version of the fan-favourite supercar comes in the form of the “Fantasma” Evo (meaning “ghost” in Italian), which isn’t really a new car but a facelifted Zonda F originally built in 2005. Allegedly it was involved in a crash back in early 2012, nearly reducing it to scrap, which prompted it to be sent back to the Pagani factory to be repaired and upgraded to squeeze 760bhp from its original AMG-sourced 7.3-litre V12 heart. So, expect even more noise and drama than we’re previously used to. 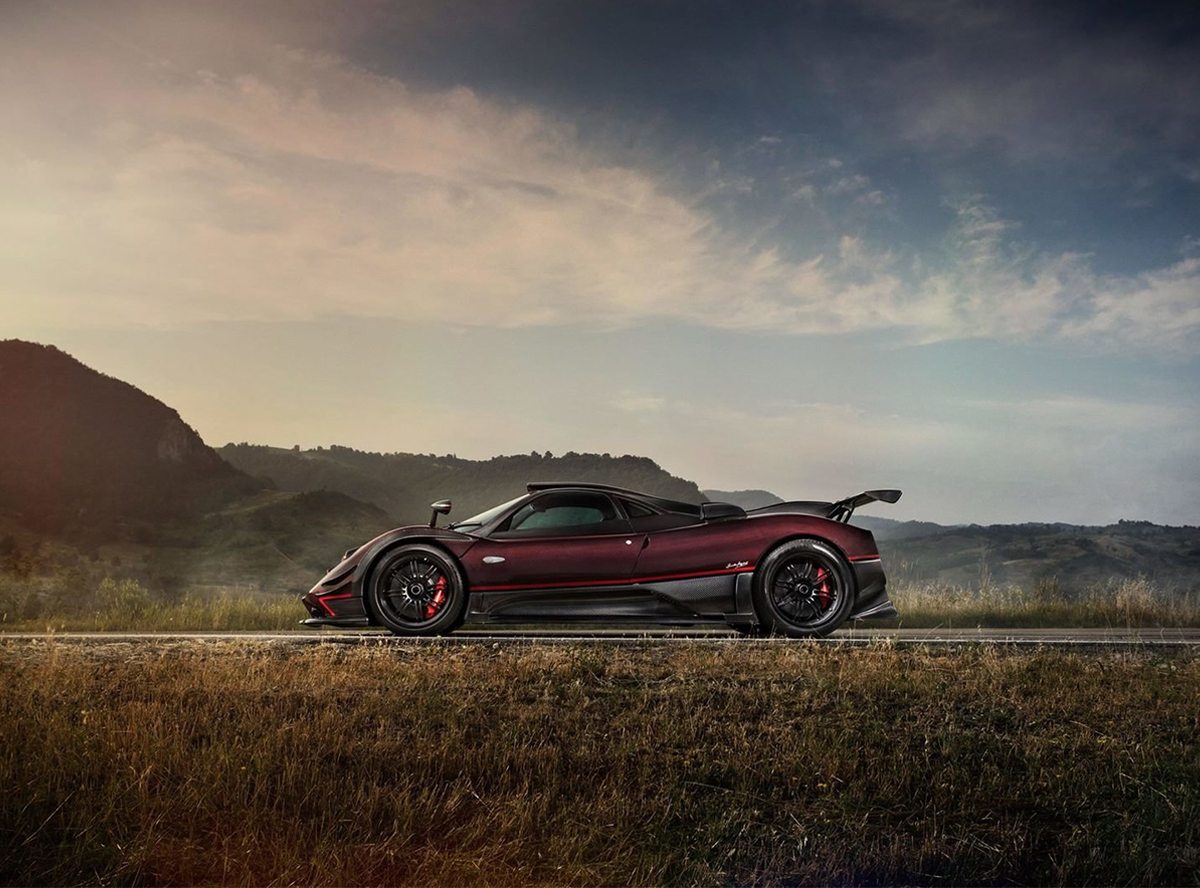 Basking in the Italian evening sun, the dark-cherry exposed carbon-fibre weave looks spectacular and worlds apart from the original bright orange colour it once was. Unsurprisingly, it’s looking better than ever. Because Less is More: The Wonderful World of the Super-Rare Hypercar