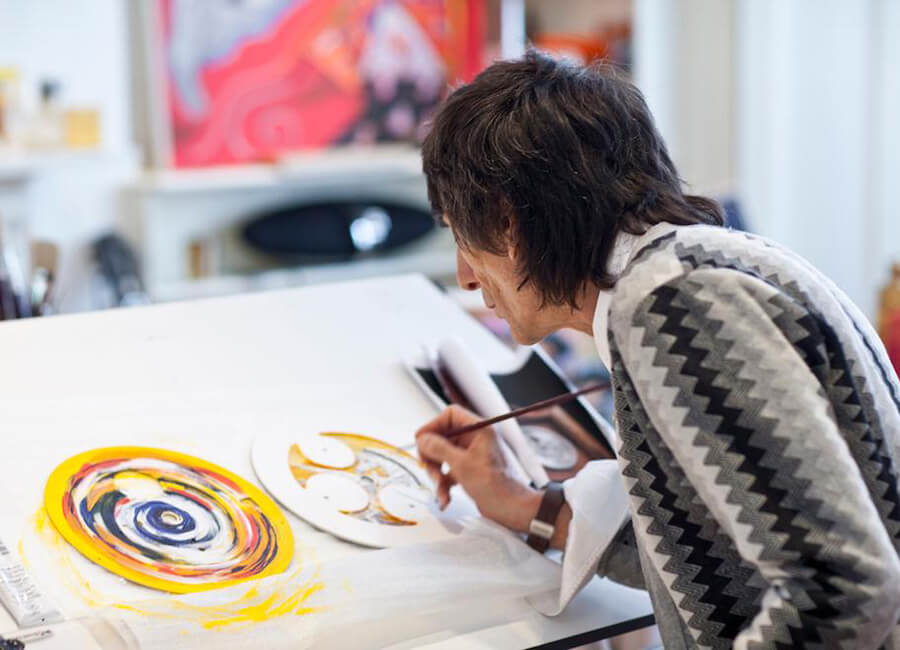 Who could possibly have more stories of sheer, unadulterated debauchery than a member of The Rolling Stones? How those guys survived the Seventies more or less intact is a medical mystery, but somehow, they’re still filling stadiums like they were when Mick Jagger looked human.

It’s probably a good thing that Ronnie Wood, at least, has calmed down a bit in the past decade or two. He’s channelled his previous coke habit into far more productive things. Saving the world, for one example. Still, between his bouts of conservation work, his painting has gotten a pretty good amount of attention, especially with regards to Bremont.

It was big news when, still in their relative infancy, Bremont had the heft to get Ronnie Wood to paint a series of marine chronometers for them. Well, that’s if two could be called a series. The first sported a lovely white horse, with the second from last year being a little more abstract. Both follow the same kind of oil painting style Ronnie’s curated a reputation for over the years.

The collaboration shouldn’t come as too much of a surprise though. There are stories of the rocker spending his kids’ school fees on Rolexes – well, amongst other things anyway – so it’s not just guitars that Wood’s borderline obsessed with.

As for what’s on Ronnie’s wrist rather than his mantlepiece, you can be sure he’s managed to keep hold of a few pieces from his rock star years. More recently though, he became enamoured with haute horologist Vincent Bérard, who built Ronnie a bespoke version of his beautiful Luvorene I, in the artist’s favourite shades of red and rose gold.

It’s definitely a more interesting piece than the usual gold and diamond pieces that musicians of Wood’s stature seem to go for, but then he and the watchmaker met through his art, so it’s not the most usual brand relationship anyway. 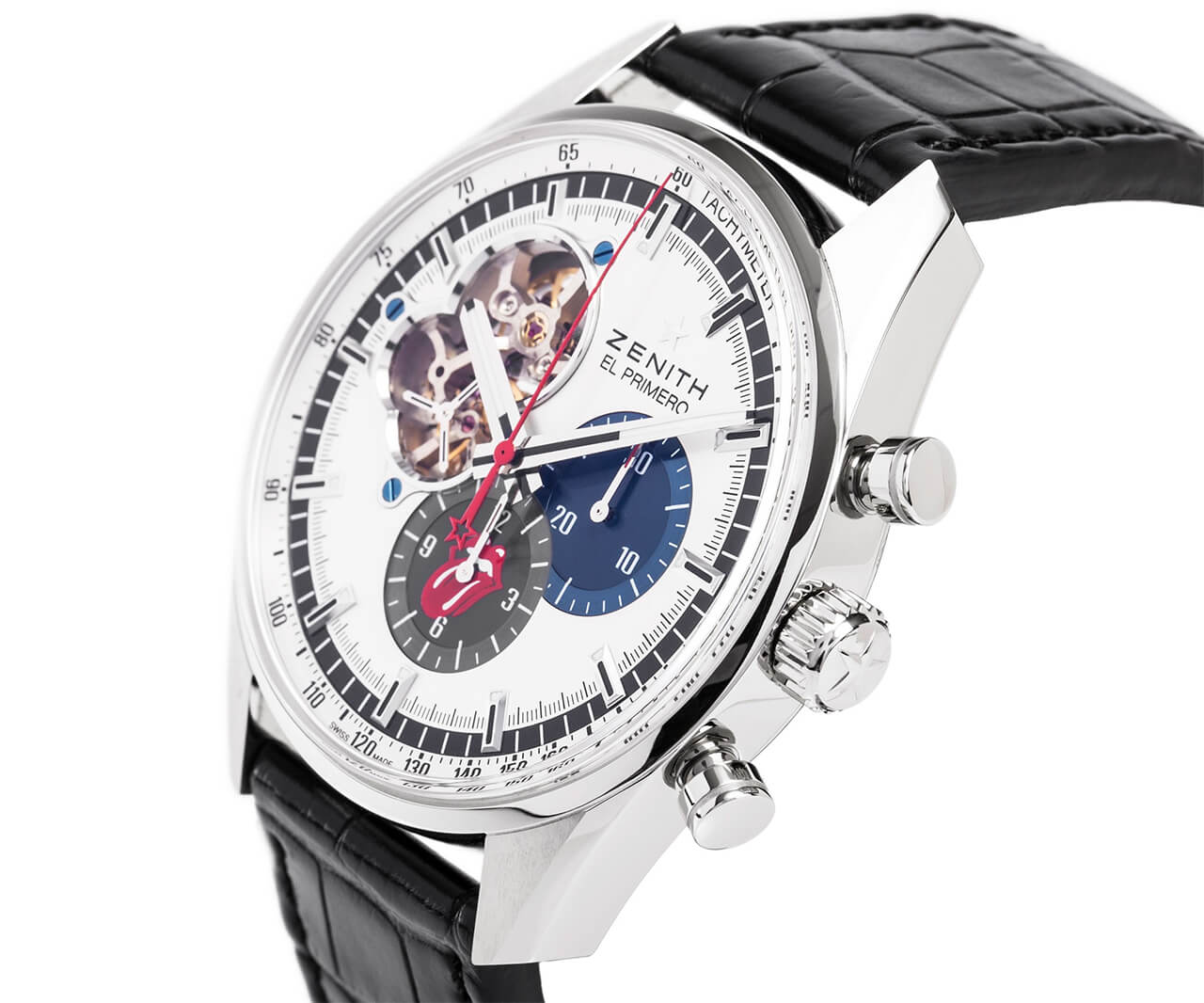 As for all those limited editions from The Rolling Stones out there… well, Ronnie’s never been spotted wearing one, even if he has helped with the promotions. Still, Zenith have done well through the relationship and, even if it was with the band rather than Ronnie specifically, the El Primero that came from the crossover is good enough to warrant a mention here.

That’s not to say he doesn’t like them, but it would be like wearing a watch with your own face on it, and I can’t imagine Ronnie Wood stooping to those egotistical levels. He’s not Kanye West. Bremont’s latest ode to British icons pays homage to the physicist who discovered the Big Bang with... Nine watches made on home soil. A no-nonsense pilot's watch that pays homage to its namesake, the hulking American flying boat more...