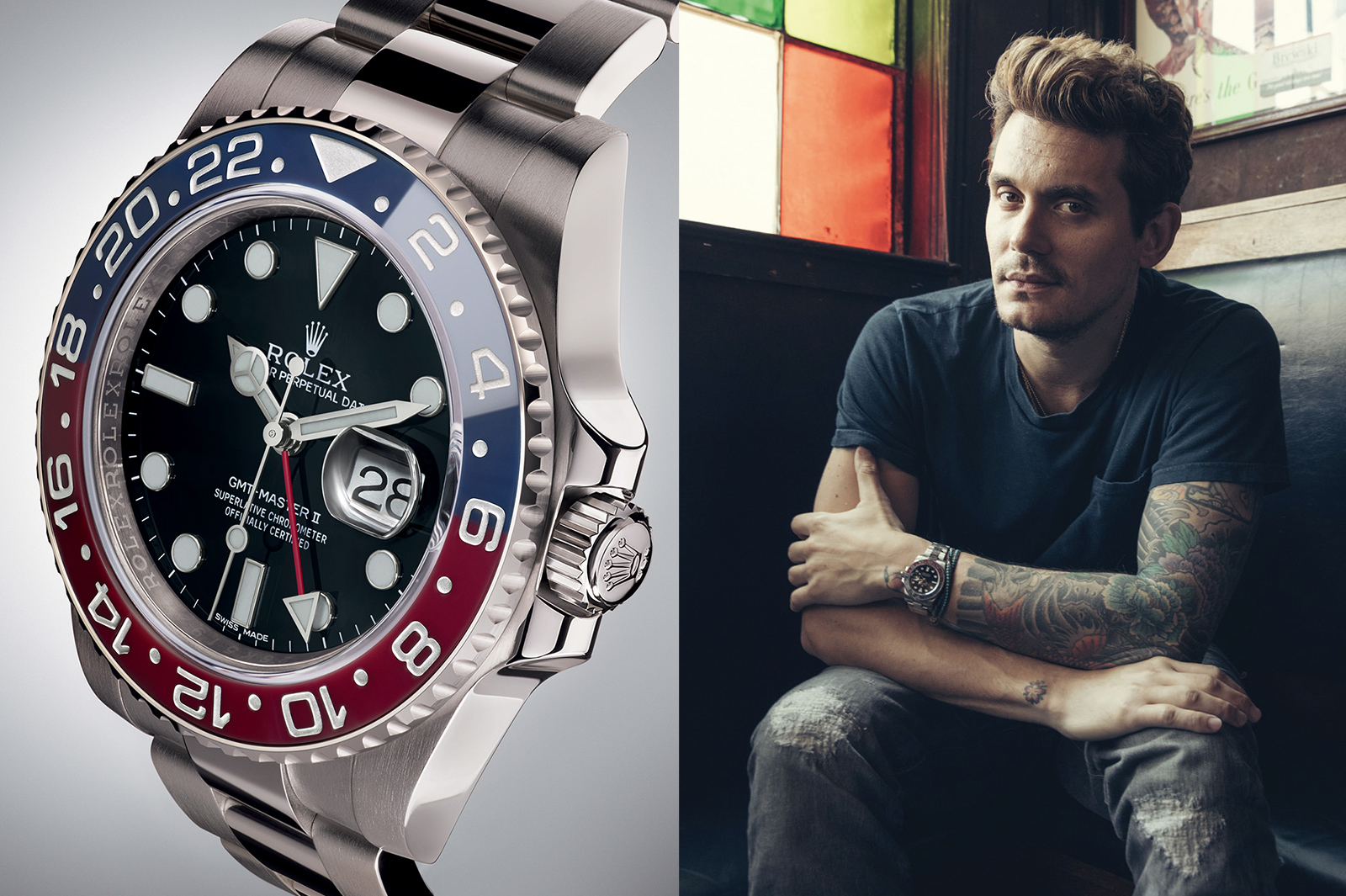 Virtuoso blues guitarists and their watches? Eric ‘Slowhand’ Clapton is known to have a vast collection of Patek Philippes and Rolexes, among them a super rare ‘Albino’ (white dial) Daytona, worth upwards of half a million dollars. Over in the US, John Mayer might be better known for his girlfriends than for his music (he’s dated, among many others, Jennifer Love Hewitt, Jessica Simpson and Jennifer Aniston), but he’s world-famous for his wristwatches. A recent estimate of Mayer’s wealth suggested that the seven-times Grammy-winning, multi-platinum album-selling artist was worth around $40million – and we’re guessing he’s spent at least a quarter of that on luxury kettles. 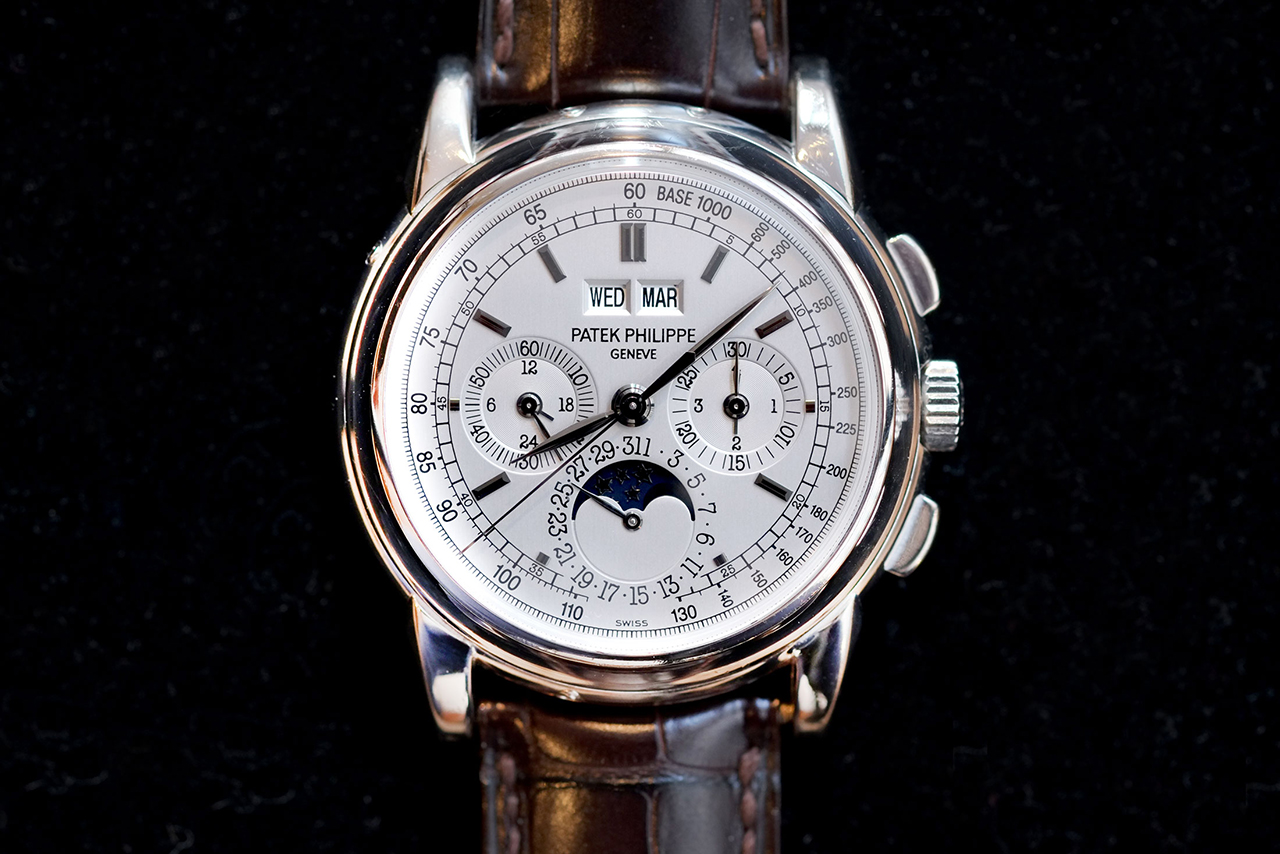 Stars of his impressive portfolio include such rare beauties as a Patek Philippe 5970G with a Sky Moon Tourbillon, a Rolex GMT-Master 116710 BLNR, a Rolex Submariner Reference 1680 Comex, a Bamford Rolex Daytona Mickey Mouse and an IWC Big Pilot Ref 5002. 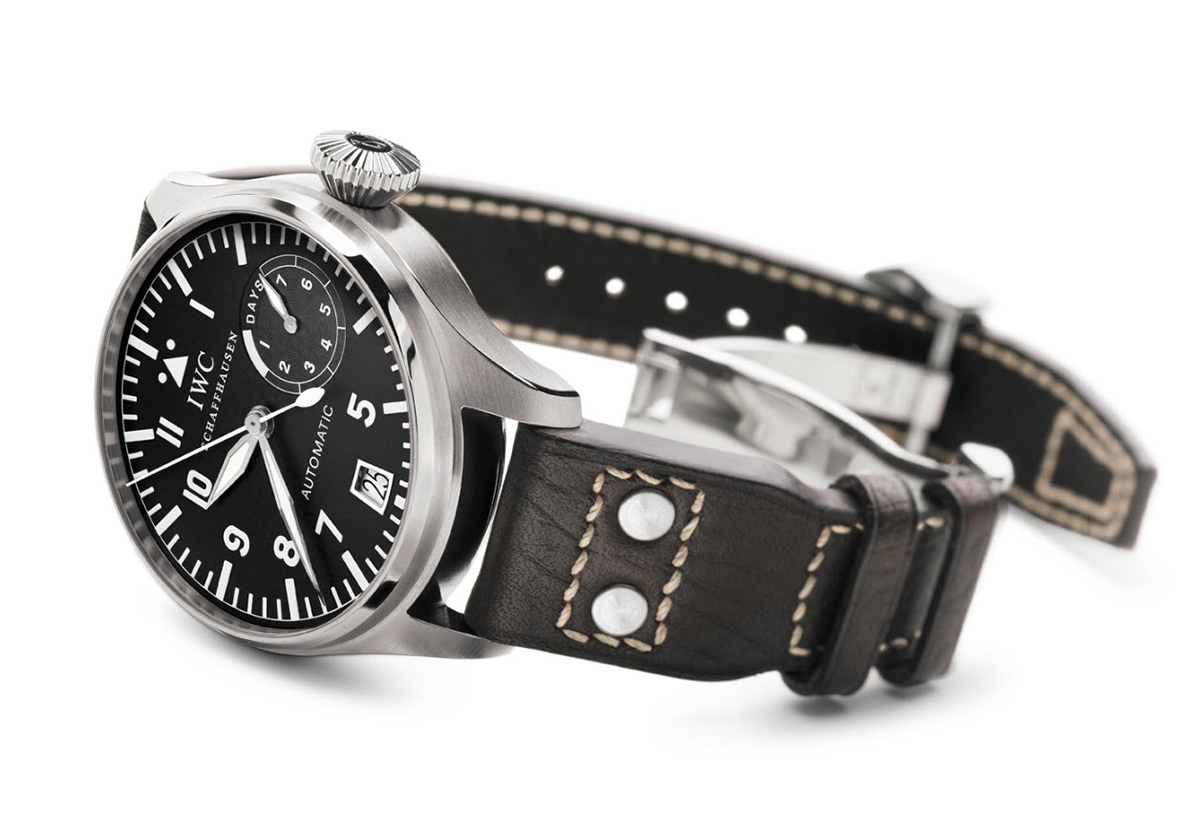 Indeed, such is Mayer’s devotion to his beloved International Watch Company he even has the Big Pilot’s 12 o’clock indicator inlaid in pearl on the twelfth fret of his Martin signature acoustic guitar. “I think you’re born a watch person,” says the 40 year-old, who has served on the jury of the venerable Grand Prix d’Horlogerie de Geneve. “Even if you don’t own a watch for a while, you either get it or you don’t.”

When celebrities and high-horology mix things get expensive.