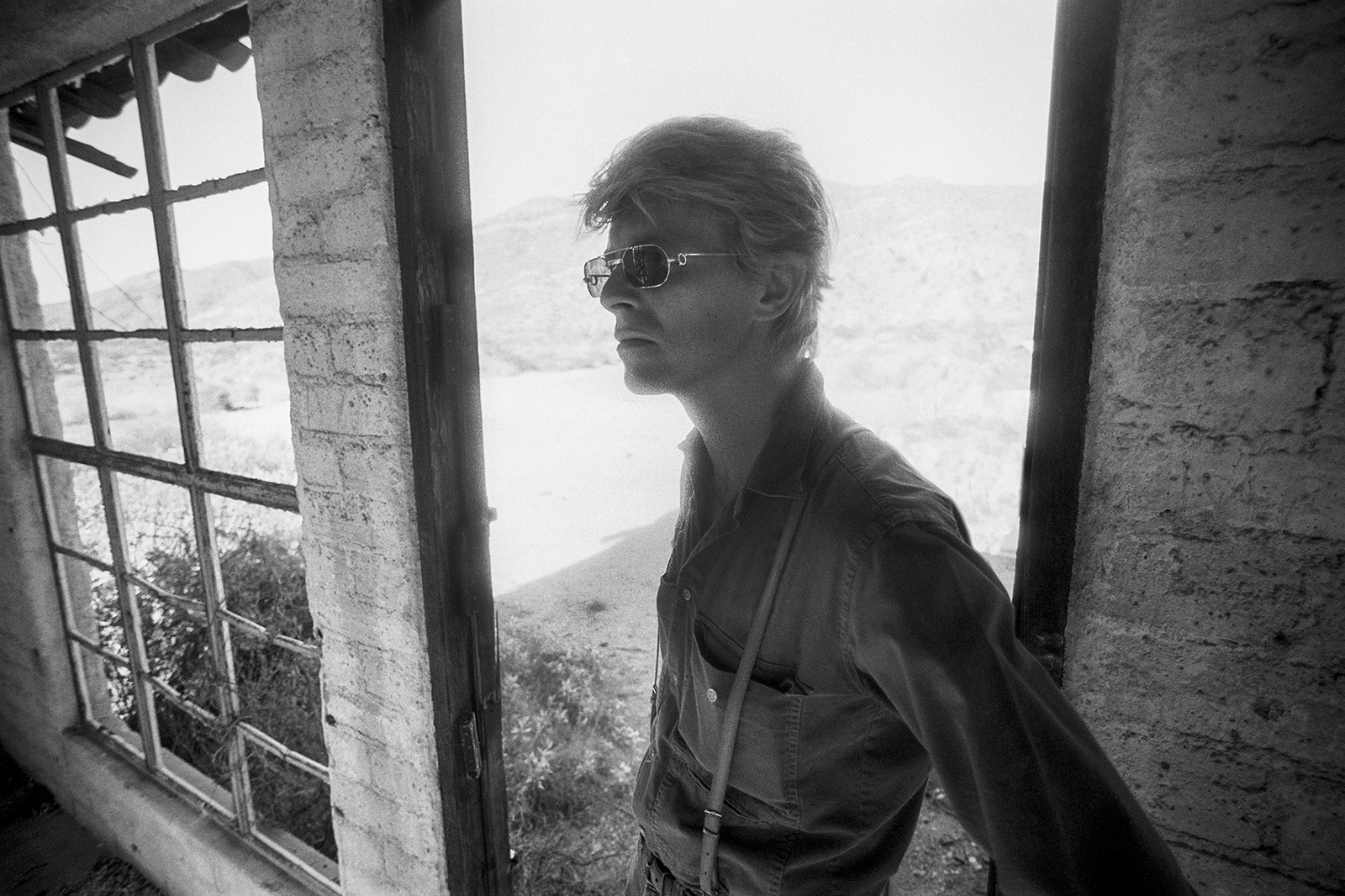 Denis O’Regan admits that his first motivation for going on tour was not a pure one. “I was,” he concedes, “a young man and always on the hunt, so it’s useful to be with, say, Duran Duran and 20,000 screaming girls,” he smiles. “The girls just appearing out of nowhere, all the fainting, all that having to sneak out through underground carparks, it was fascinating, especially as I had the luxury of being able to walk away, while the band couldn’t. But as I got older it became more about getting those special shots.”

Nor was it just with Duran Duran that O’Regan got to live the rock star life tangentially. Considered the world’s pre-eminent rock performance photographer – known for both his reportage of spectacular live shows and intimate off-stage shots – O’Regan also toured with David Bowie and The Rolling Stones, Kiss, Queen, The Who, among many others. He was the official photographer for Live Aid. He was the one recording what, looking back of course, were historic moments: “You imagine these people hang out together all the time,” says O’Regan, but, for example, he was there with his camera the only time David Bowie and Michael Jackson ever met. 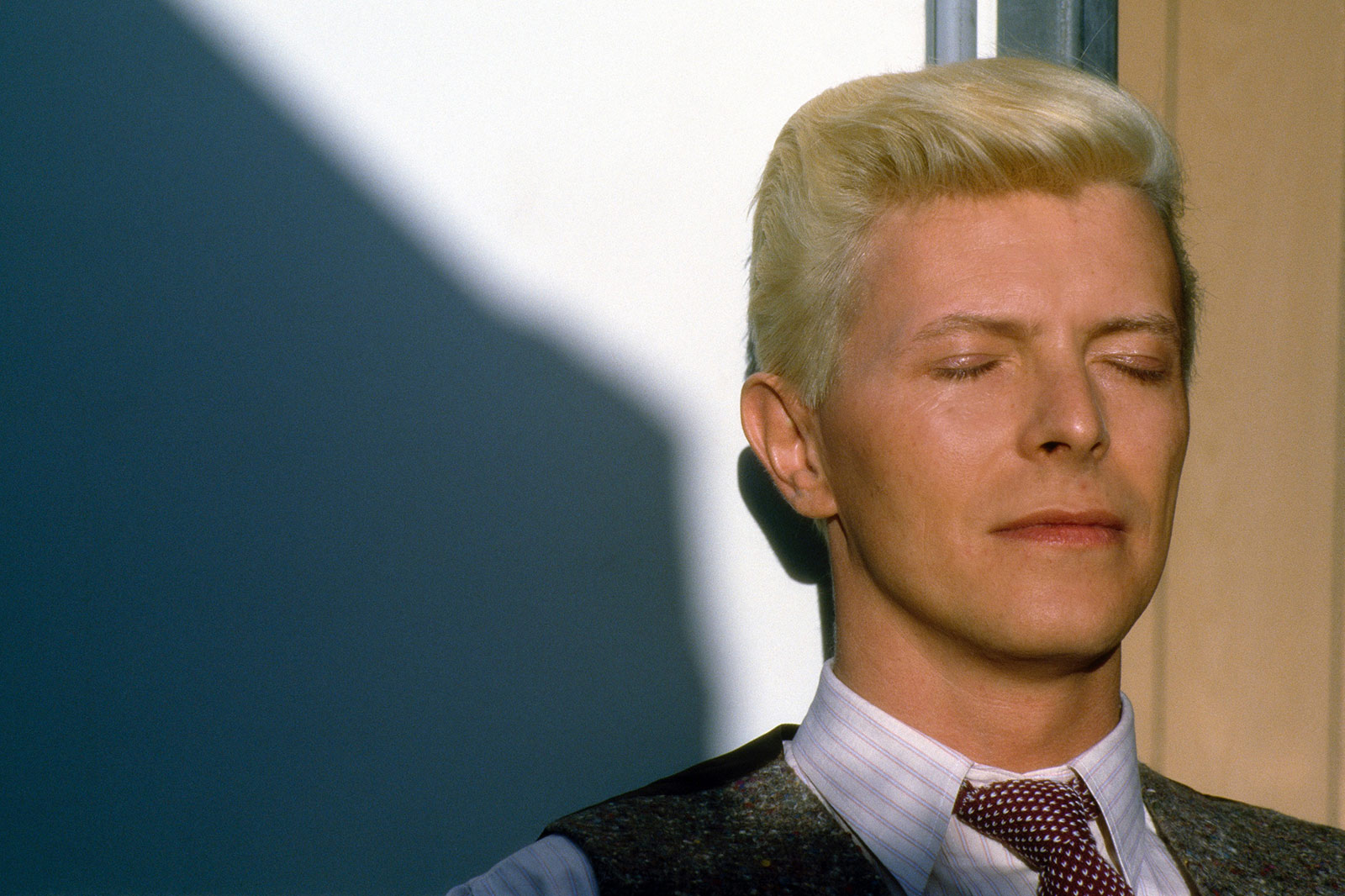 “Sad to say that I think my three main passions have always been music, travel, and only then photography,” chuckles O’Regan, who turns 69 later this year (“the same age that Bowie died,” he notes, ominously). He sees this occasion marked by a 69-day exhibition of his works at London’s West Contemporary gallery, complete with a special edition of prints to raise money for children’s charities and, out next year, the publication of a new monograph.

It was music that fired him up as a youth, photography that gave him up-close access, with punk’s DIY aesthetic opening the door normally closed to all but accredited, fat portfolio- wielding photographers. “I was watching one gig and asked a photographer from the NME to borrow a flash, and he basically told me that he didn’t like ‘all this stuff’ and to send my pictures in to the music paper instead,” O’Regan recalls of his lucky break. It turned out that the photographer happened to live with Thin Lizzy’s Phil Lynnot too. O’Regan bluntly asked if he could come on tour with the band. Lynnot agreed. And so O’Regan got to travel. 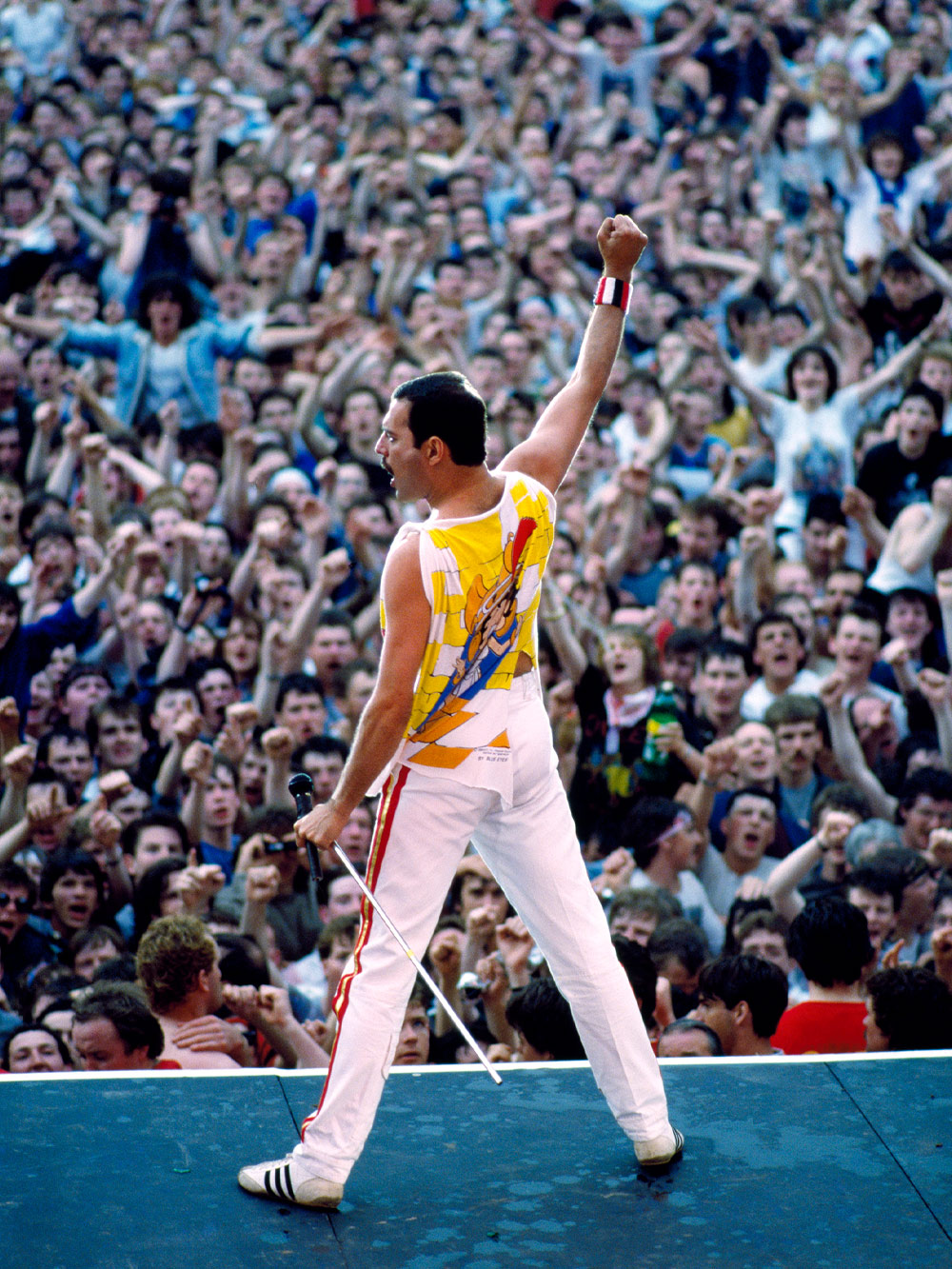 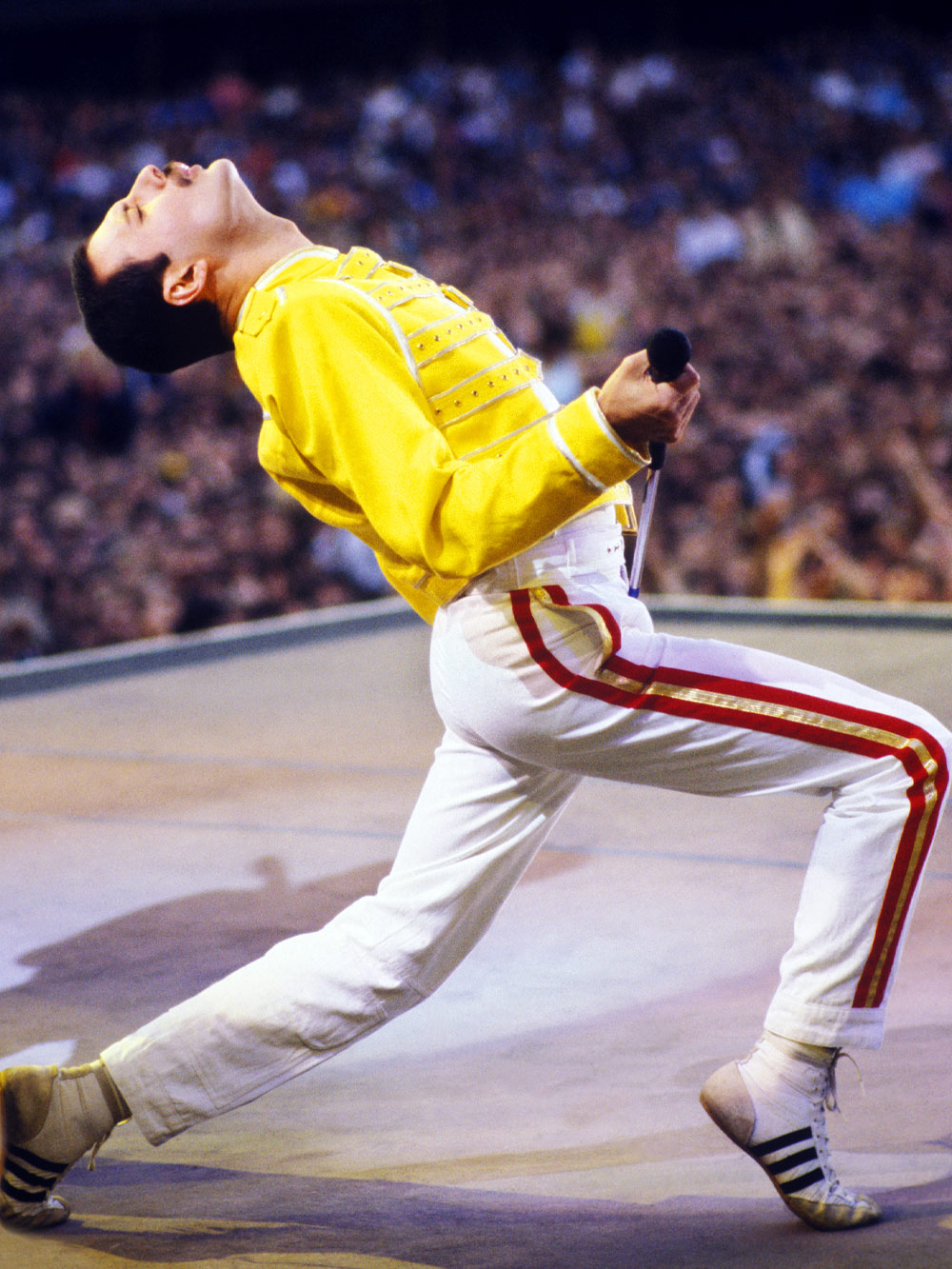 Life on the road didn’t suit everybody: Freddie Mercury would tell O’Regan how much he hated it. O’Regan concedes that it sometimes felt like a hedonistic Groundhog Day, with the same hotels, the routines – “everyone always absolutely hyper after a show, so going to sleep was just impossible and since restaurants were closed all you could do was party,” he recalls. But then again “you’re in five star hotels with your own floor, there’s the police escorts, women everywhere…”

Dealing with the artists could be a delicate operation at times too. They, rightly, would have to suss him out: O’Regan once spent a long distance flight sat next to Mick Jagger, for example, with the star continuously rattling on about his ex-wife, and his house in Mustique. As O’Regan explains, such meetings, he later realised, were in effect auditions. 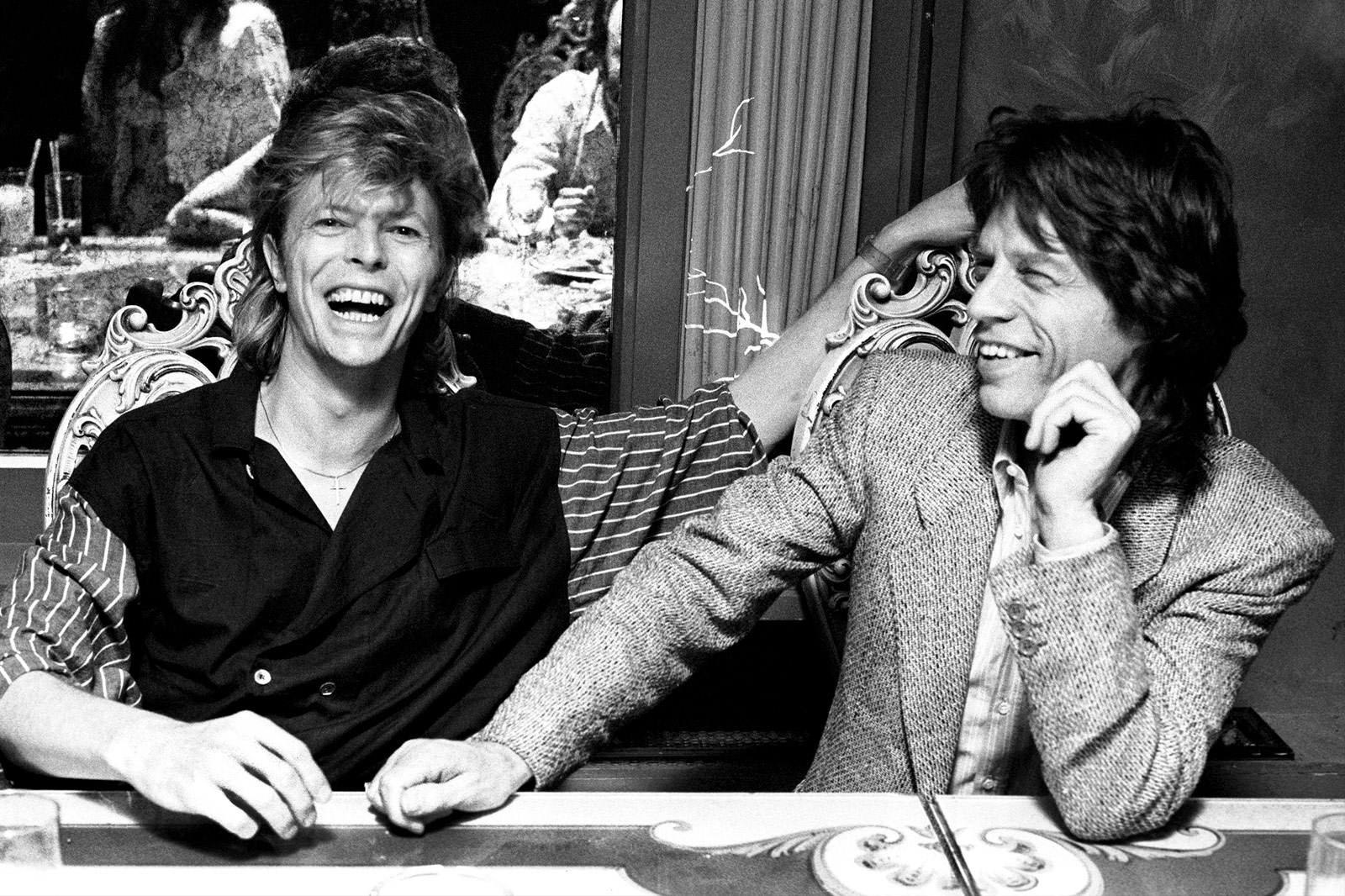 “They were trying to work out if they could put up with me for months on end, because the thing about these tours is that [as photographer] you have to be trusted and, maybe more importantly, you have to fit in and get on with people,” explains O’Regan. “You can’t constantly be going ‘Mick, Mick, Mick, over here, Mick!’ because it drives them insane.

“Sure, being around these artists all the time is intimate. You’re there waiting for Bowie to sit in an interesting way, or tip his hat this way or that. Or for those moments when you’re in Berlin and he suggests you both go and knock on the door of his old apartment – afterwards David noted that the owner took our unexpected visit pretty well,” O’Regan laughs. “But it all makes for a pretty strange kind of relationship. 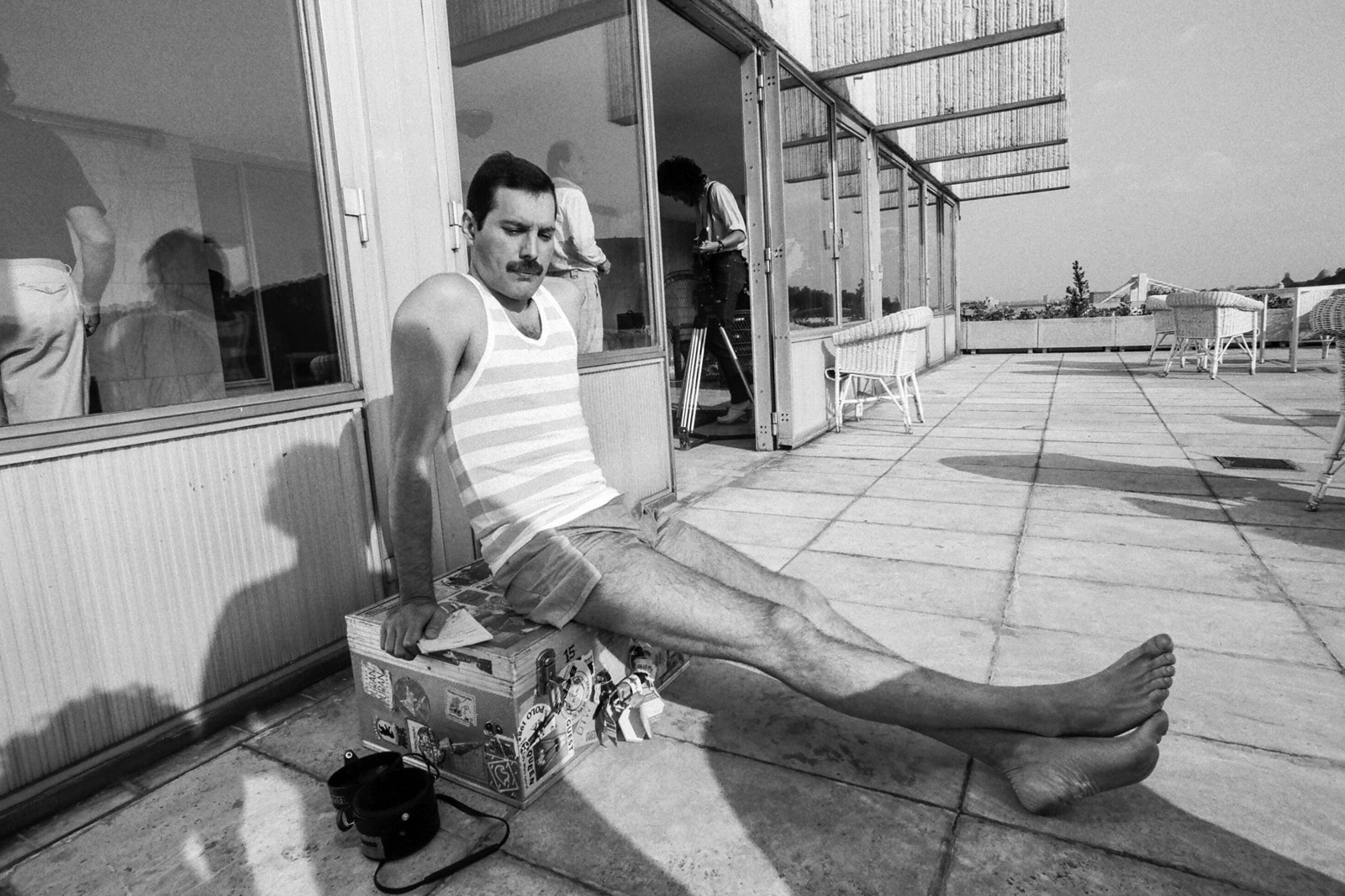 “Then there is the real kindergarten stuff,” he adds. “There’s a lot of rivalry. So many levels – with even the backing band members getting wound up by my hanging out with the star, travelling in their limo, and so on. And then there are all the affairs, the cliques that develop, those who really want to party and those that don’t. It’s a microcosm of society. It can be very intense. By the end you feel like you’ve been away for five years when you’ve only been away for one.” 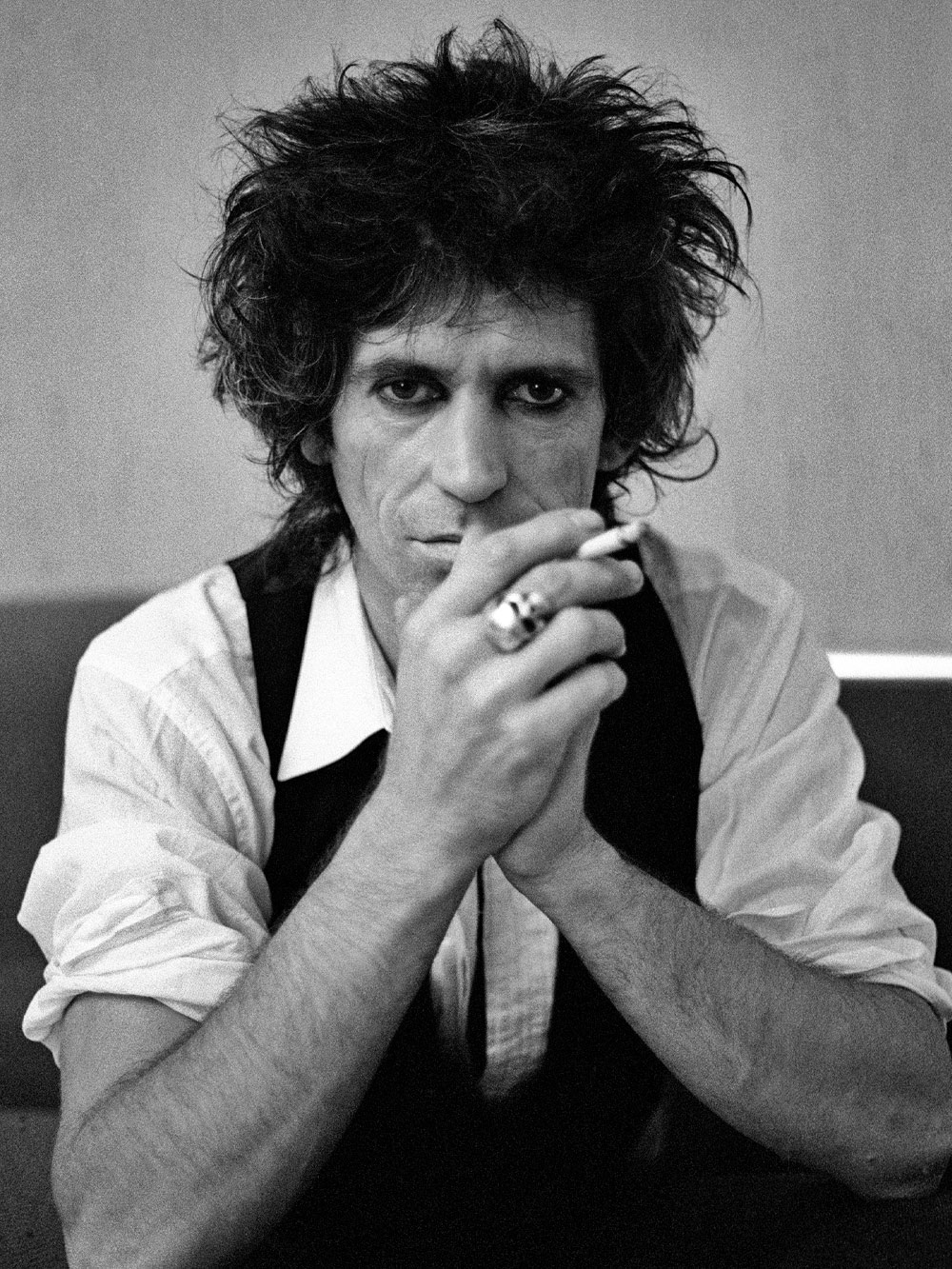 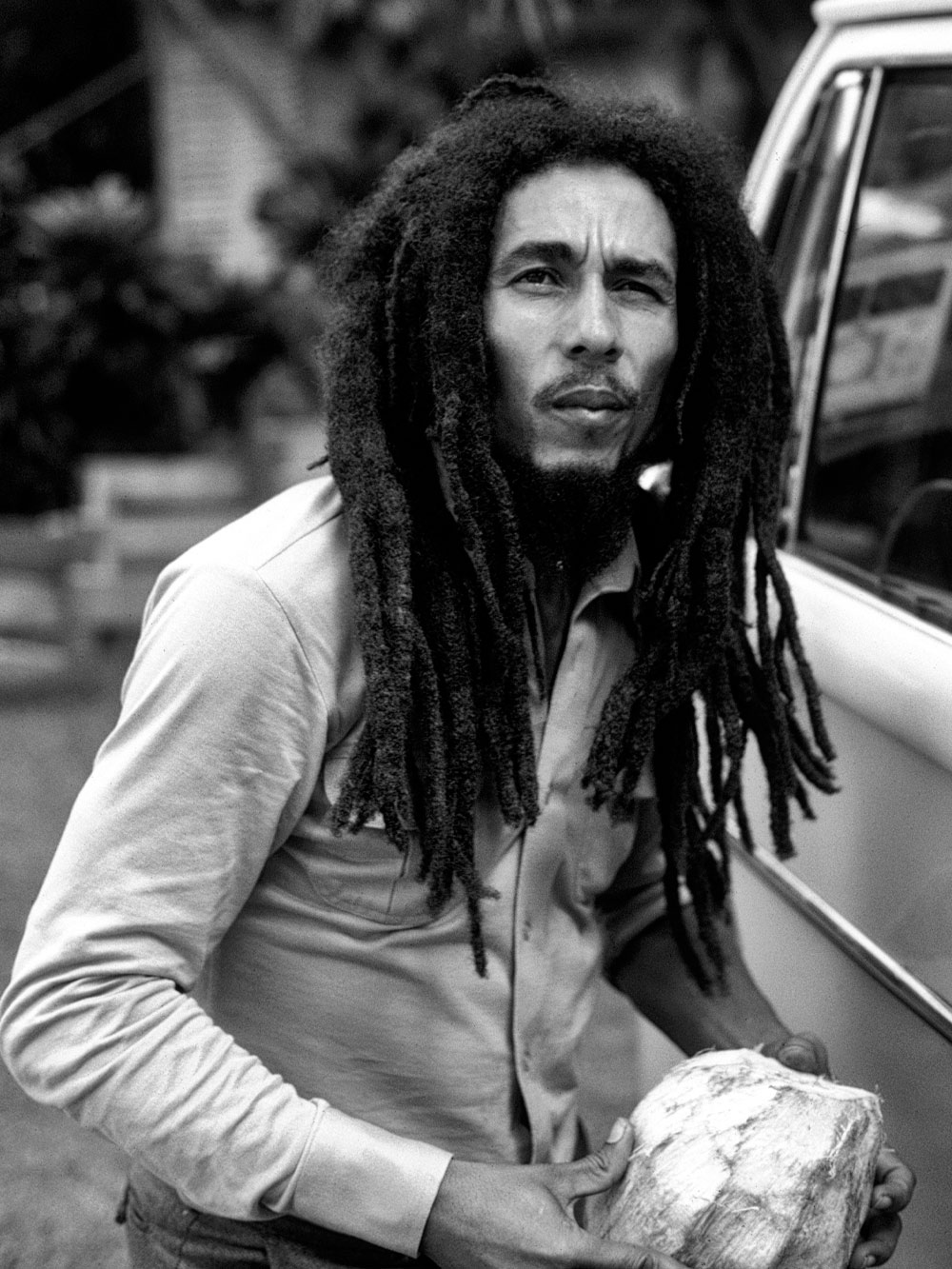 “Many of the artists I shot were pop stars then and now they’re cultural icons. You see how these acts make a transition from superficial pop star, as many people see them, to something much more profound, especially when they die,” O’Regan argues. “And I think there’s a sense now that there will never be another David Bowie or Freddie Mercury.

They got there first and defined the form, but they also went beyond the norm. The likes of Coldplay and Adele are huge, of course, but the likes of Instagram has killed the mystique. There’s too much information. The world has shrunk. I think maybe we’re at the end of an era.” 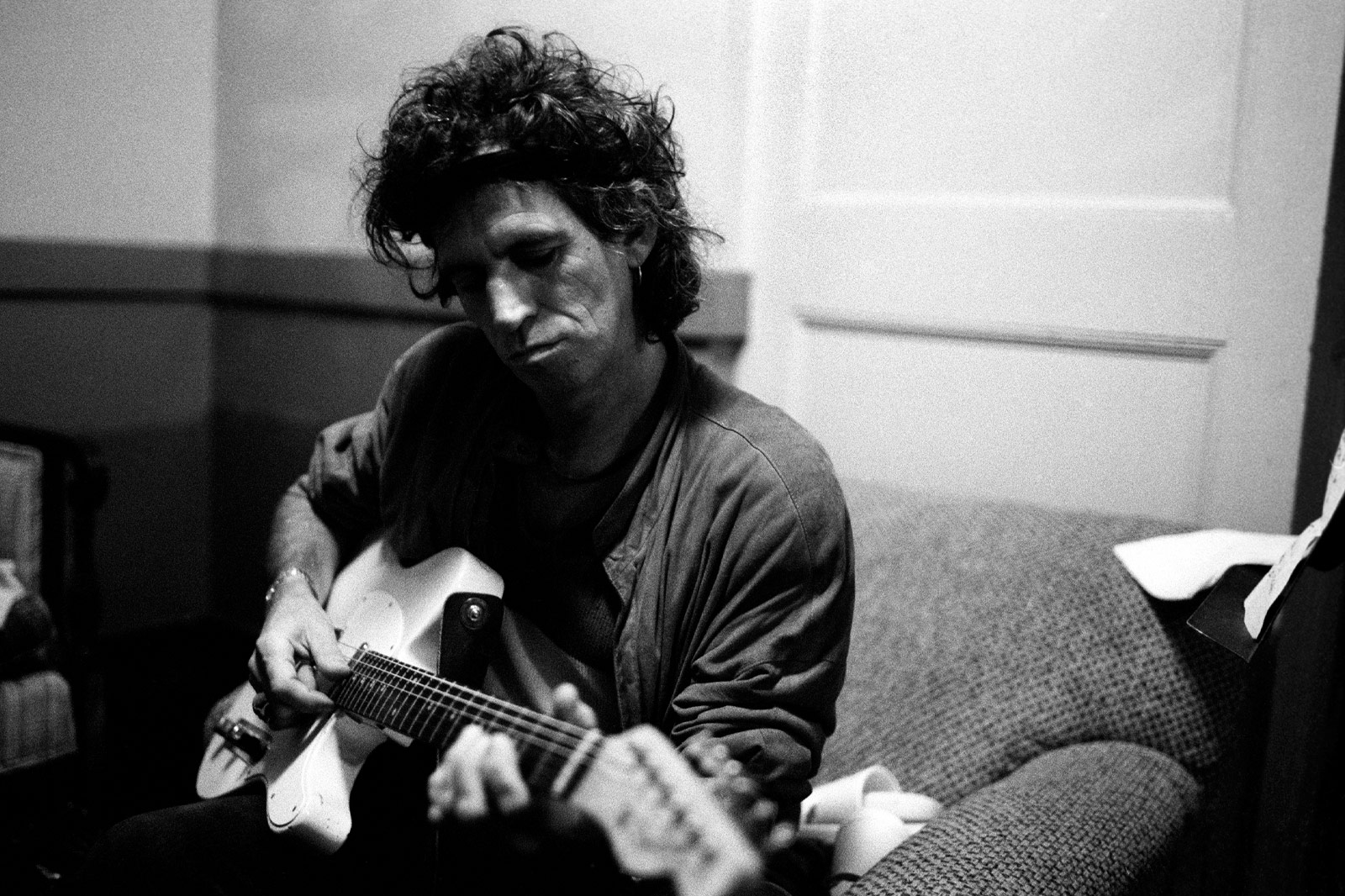 But the rock ’n’ roll spirit still lives on in him. David Bowie, O’Regan remembers, once told him that he had rock ’n’ roll in his blood. O’Regan refuted the idea because, he says, he thought it sounded shallow of him to admit as much. Now he realises how Bowie had him down in that one comment.