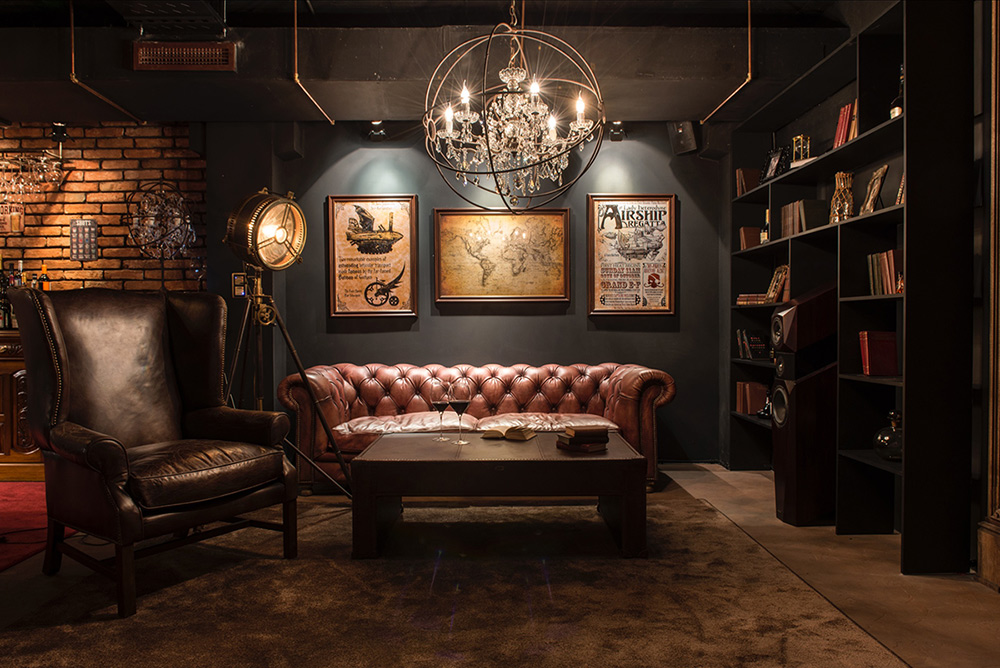 When it comes to smart homes and home automation, it’s hard to shake images of some minimal, space-age apartment in white and icy-blue. You know the sort; a bachelor pad as designed by Apple. The iBachelorPad.

Thankfully though that’s not all there is. For every apartment making the bridge of the Enterprise seem old-fashioned, there are homes that actually have character. In fact, one of automation specialist Crestron’s latest has too much character to keep to itself. 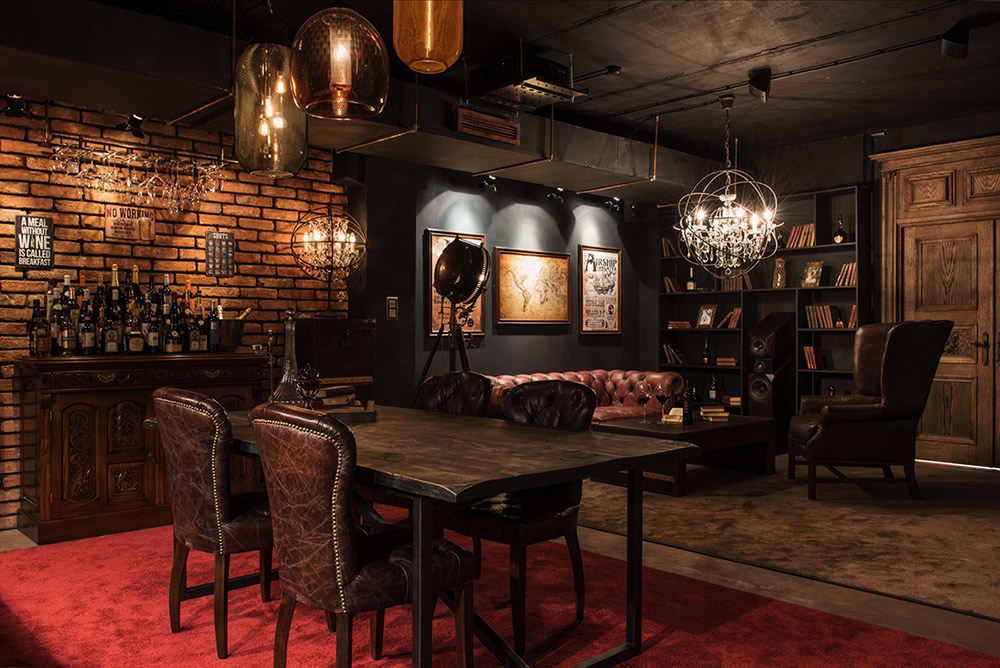 Dubbed the ‘Steampunk Man Cave’, it feels ripped right out of the pages of Robert Louis Stevenson. Bare brick walls, bare filaments and enough brass to make a Swing bang blush, it’s every inch the secret underground devotary to retro.

Of course, no matter how many faux-vintage airship posters you frame, you always want a touch of modernity. Fortunately Crestron are used to hiding their presence; they’re the Cambridge Analytica of the home with a far better end result. 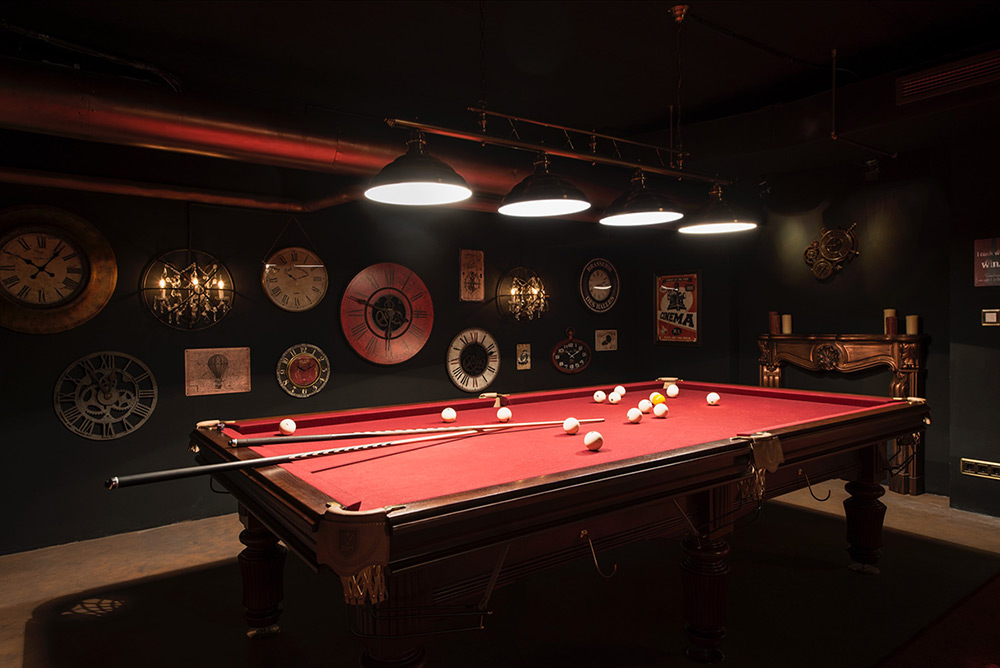 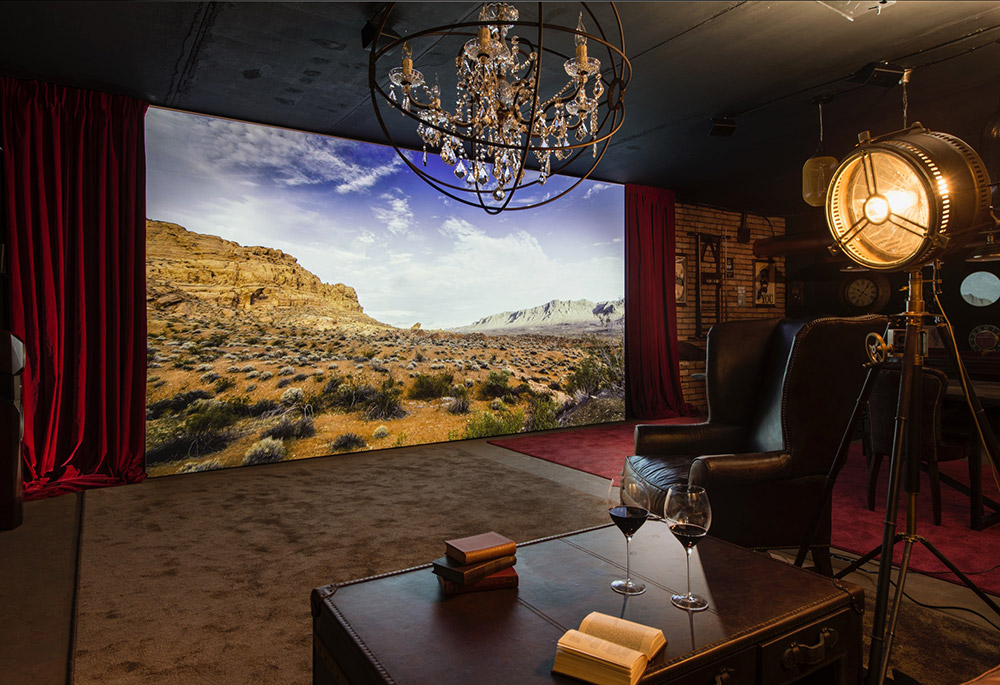 The core of their involvement was a Crestron CP3 3-Series control processor. If it sounds a bit Star Warsey that’s because it is, at least when it comes to intelligently managing an integrated system. With this as the lynchpin, Crestron were able to go to town on the automations.

The home cinema was linked to automated screen curtains stolen from a Victorian theatre and a 16-channel high-fidelity audio system to create an immersive experience a scant few steps from hearing the film live. They also added some gaming consoles because who wouldn’t? It’s a man cave after all. 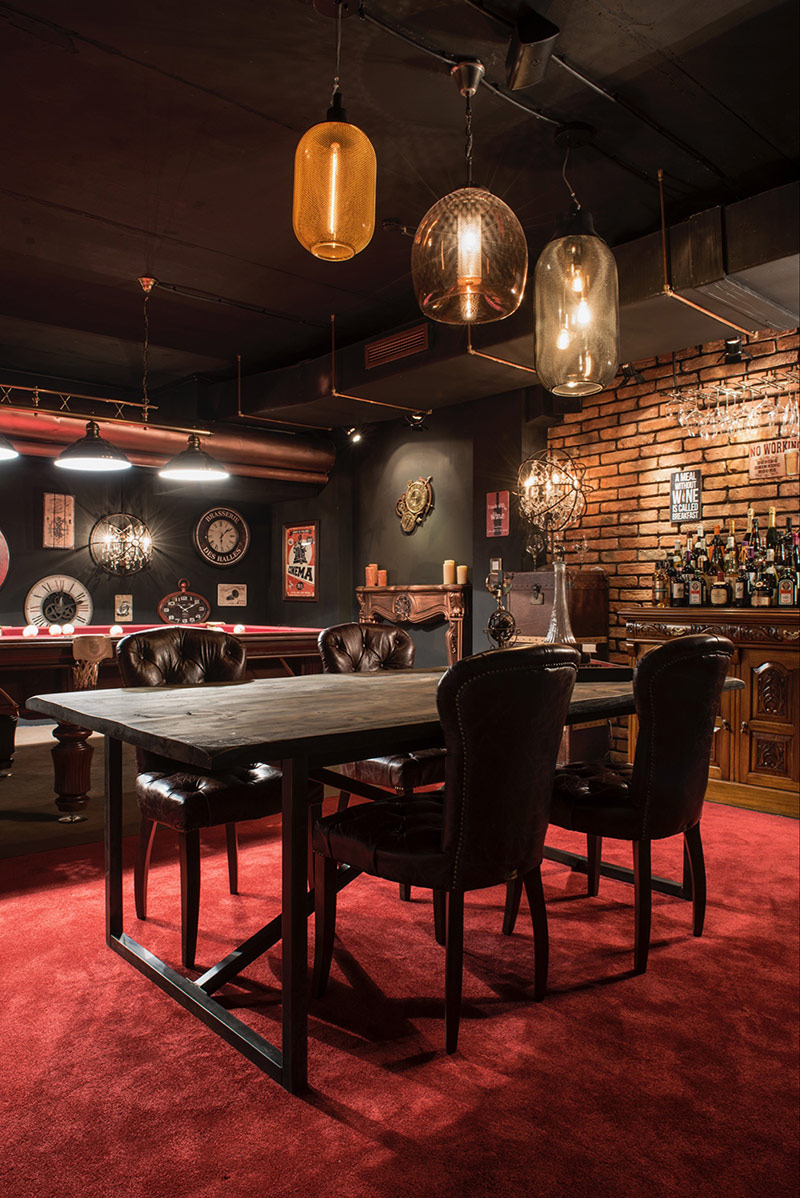 That audio carried through to the bar and pool hall, creating a seamless music space throughout. On top of that the lighting systems were also hooked up to the same central system, allowing everything to be controlled from a single tablet.

Most importantly though, if it weren’t for that tablet you’d never realise the automation was there. What few components are visible have been so well blended into the brass and brick that they feel part of the design – which, indeed, they were. Even the tablet itself has a user interface designed to match the steampunk aesthetic to a Victorian-industrial t. 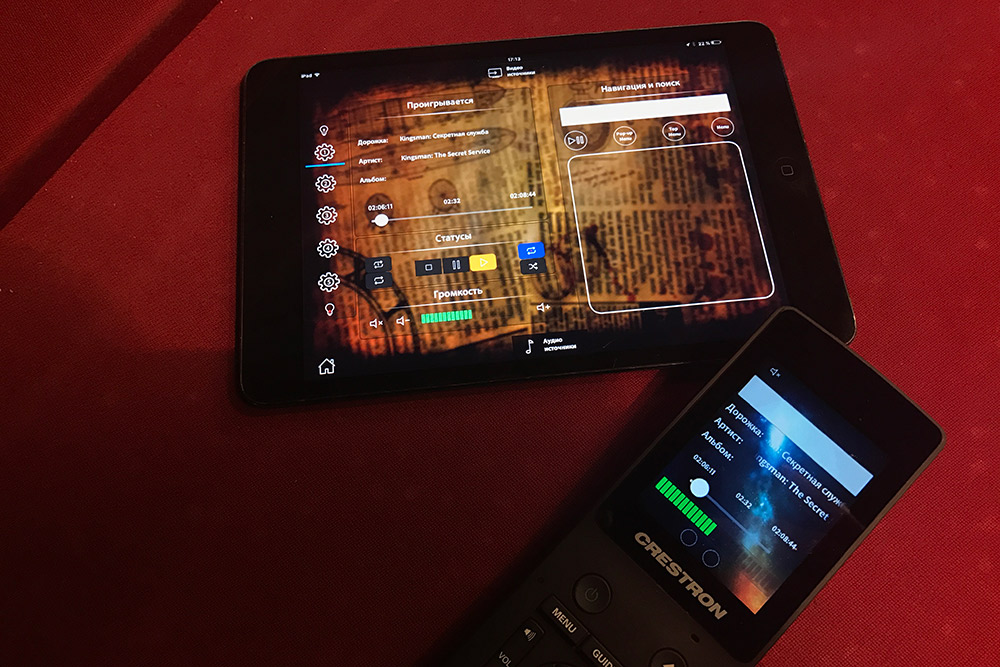 So next time you consider home automation, don’t worry that it’ll destroy the design of your dreams. If Crestron have their way, it’s more likely to make those dreams a reality – one where zeppelins, automatons and steam pistons rule. Stay Ahead With the Best Tech for the Modern Connected Home Best Bespoke Decor for Your Home 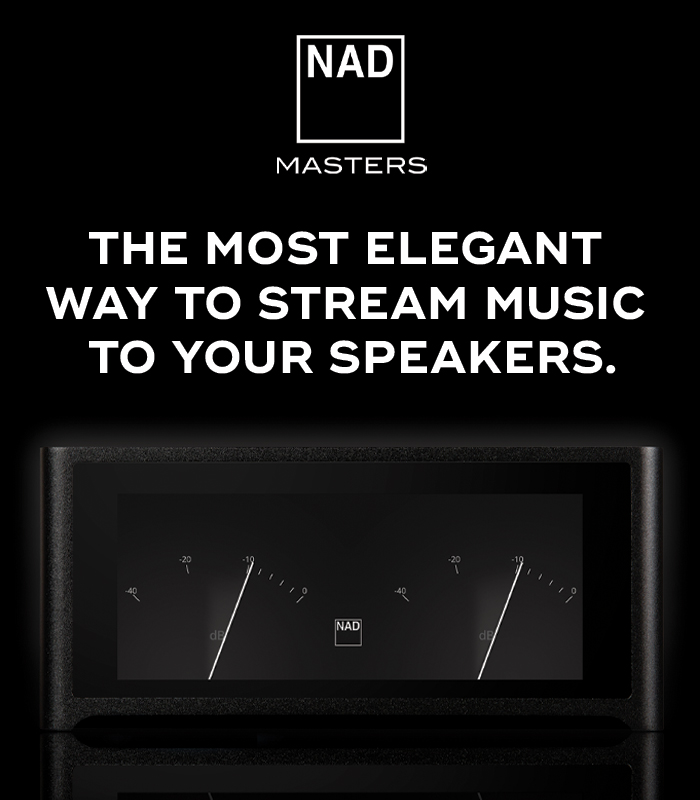