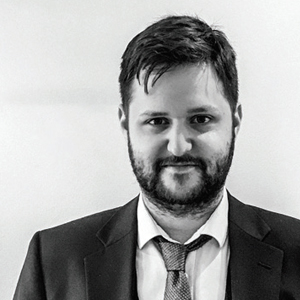 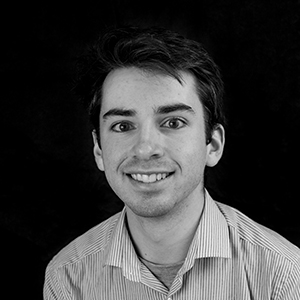 A relative newcomer to the world of luxury watches, Michael is the new Junior Content Producer for Oracle Time. He’s still trying to tell his balance spring from his tourbillon and as such is a fan of timepieces with a simple design, and who can blame him. But he has an eye for detail, being an avid miniatures collector, so we’re sure he’ll learn the difference quickly! 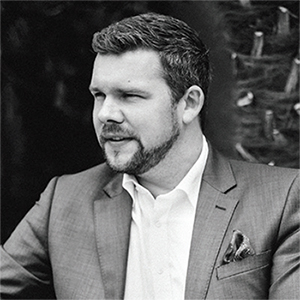 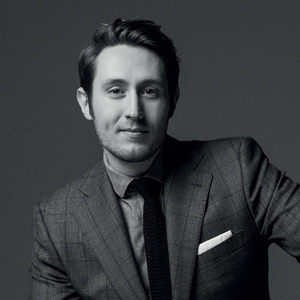 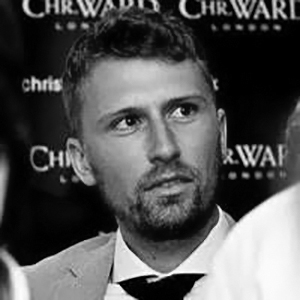 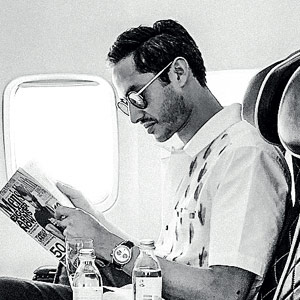 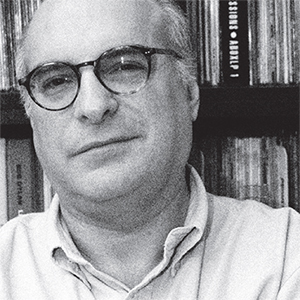 Ken Kessler is unimpressed by the 21st century and enjoys retro, if costly, boys’ toys, such as cameras, mechanical watches and fountain pens – of late, he is obsessed with Italian red wine. He has written four books on luxury hi-fi equipment and collects chronographs, film noir DVDs, open reel recordings and anything vaguely related to The Beatles. 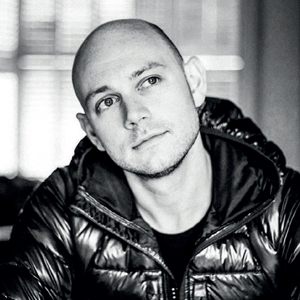 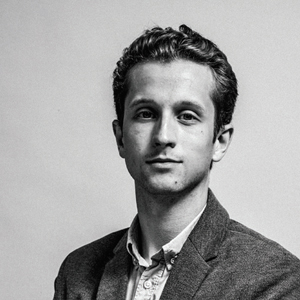 Russell Sheldrake has been addicted to watches ever since he got his hands on his father’s 1970s Omega Seamaster 120. Now you can find him thinking, talking and writing about watches all over London. Previously a staff writer at Gentleman’s Journal, he is now the editor of A Collected Man. 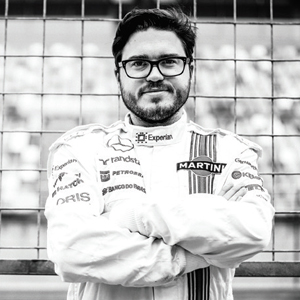 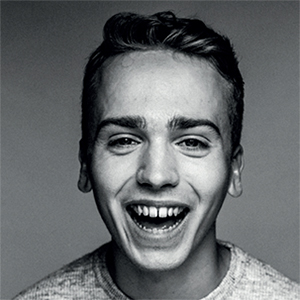 Often dubbed the real-life Patsy Stone, Lewis is an editor and travel journalist writing about luxury travel and cruise holidays for all leading Fleet Street newspapers. He knows how to travel in style – preferably with a glass of Bolly in-hand. 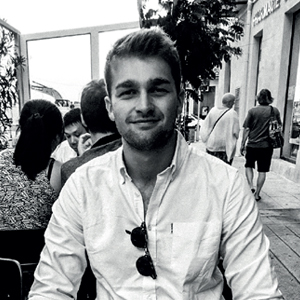 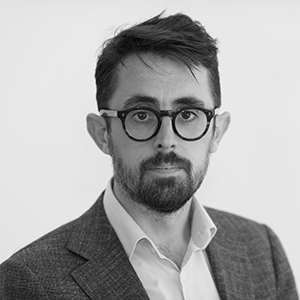 Watch specialist at Phillips Auction House in London, Chris comes from a long background in watch retail, wears a Zenith Daytona and plays a Fender Jazzmaster in Firemist Silver (with a heavy right hand)… 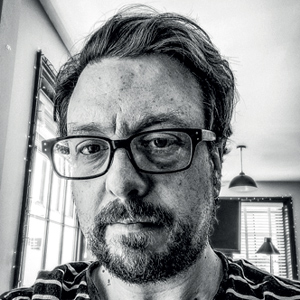 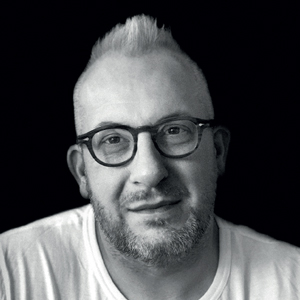 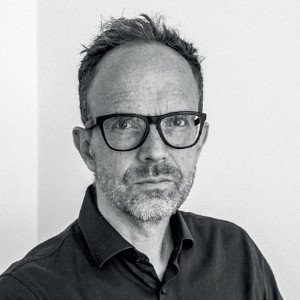 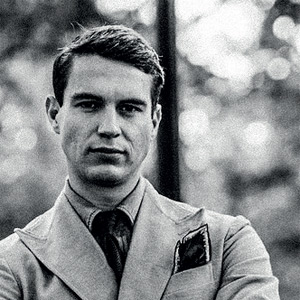