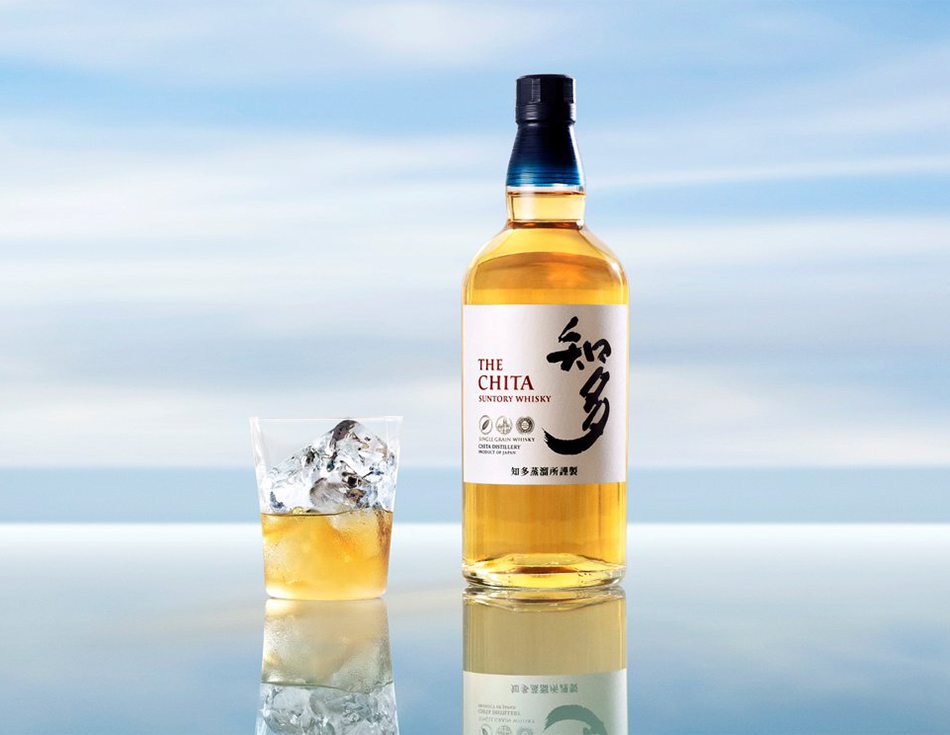 If you’re a serious whisky drinker, you probably scoff at the thought of single grain whisky. It’s the stuff at the bottom of the blending pyramid, there as a stage for the key players to act upon. You’d be understandably annoyed if the entire production was just stage – yet as the success of Haig Club illustrated, if you don’t know what you’re watching you might think it abstract modern theatre.

Extended metaphors thankfully aside, there really is something in the appeal of grain whisky. Its lighter character and flavour are a gateway drug leading all the way to the heroin of Speyside and Islay. Essentially, it’s whisky for people that don’t like whisky… yet.

That doesn’t however mean that it should be shunned and discarded by purists, at least not when done right. In whisky as in watches, you can always trust the Japanese to perfect a concept which, in the case of grain whisky, comes in the form of Chita from Suntory. 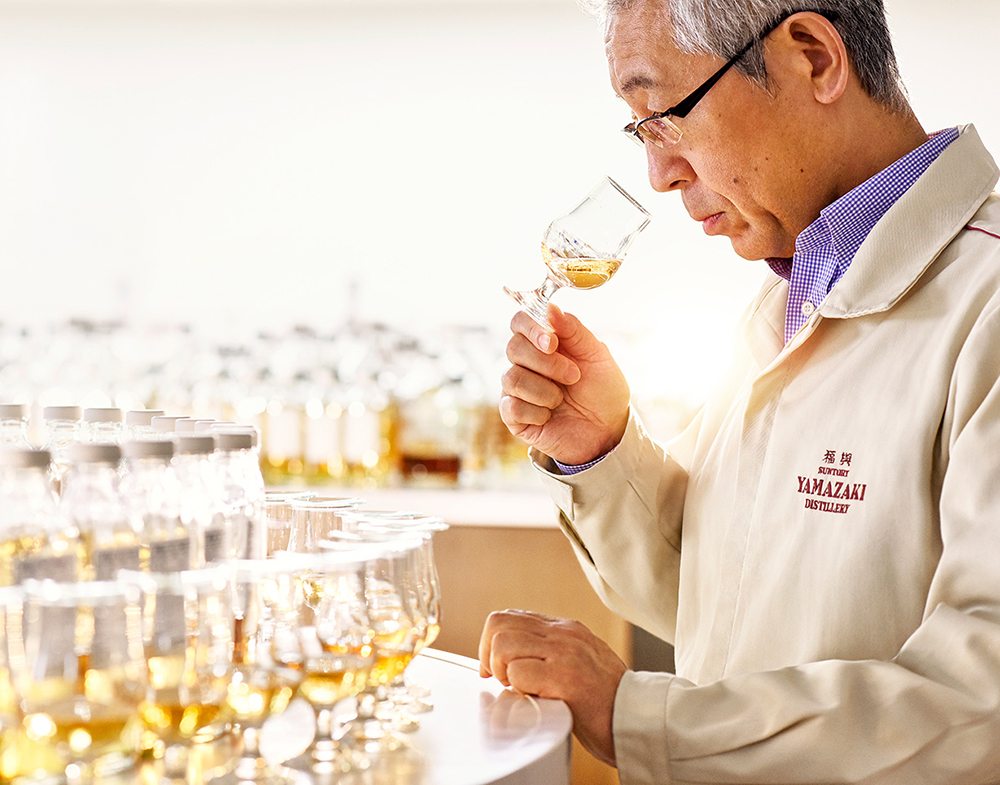 If you know anything about Japanese whisky (or whisky in general to be honest) you’ll know that Suntory are a giant. Hell, you might just know that from Lost in Translation – ‘for relaxing times, make it Suntory Time.’

Chita is a bit of a revelation and reflects how Suntory makes whisky. Most grain whisky is just a single unending stream of the same liquid which would defeat the point of any blending and thus make it pretty boring. Suntory have the advantage of being able to make a multitude of whiskies at the same distillery.

It’s what allows them to create whiskies that are technically single malts, despite being a blend of different whiskies. Single Malt refers to a sole distillery, not liquid, a workaround that has won Nikka especially many, many awards. 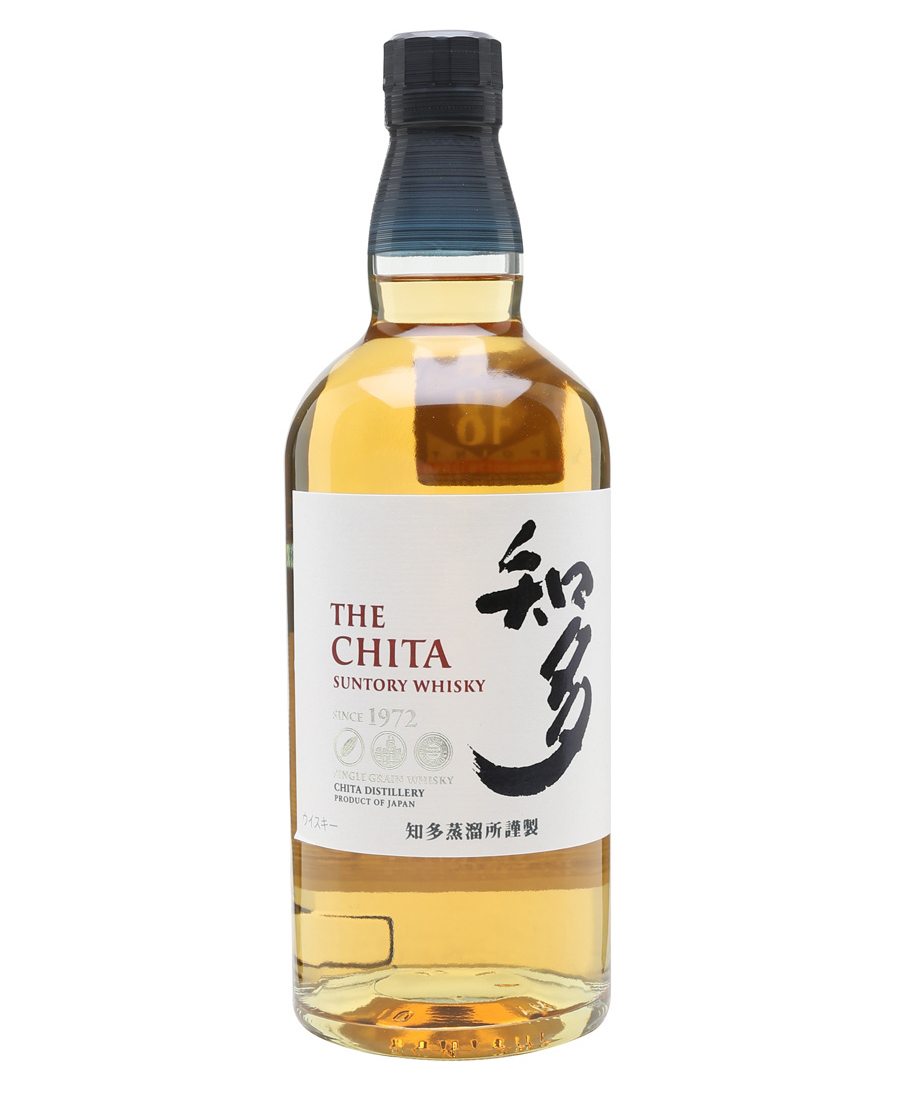 For Chita that means using three different types of grain whisky to start – clean, medium and heavy – that each live up to their names. These are then aged in a combination of wine, sherry and bourbon casks, giving a complexity that few distilleries would bother with, let alone be able to achieve.

The result is a whisky that has the natural lightness and drinkability inherent to grain whisky, but with subtle notes of honey, mint and, most surprisingly, wood spice. The last is particularly impressive and is certainly more than a hint.

It still has a clean, clear finish, is impeccably smooth and most importantly is still a whisky that you can use to try and get other people into whisky.  The difference is that Chita might actually work