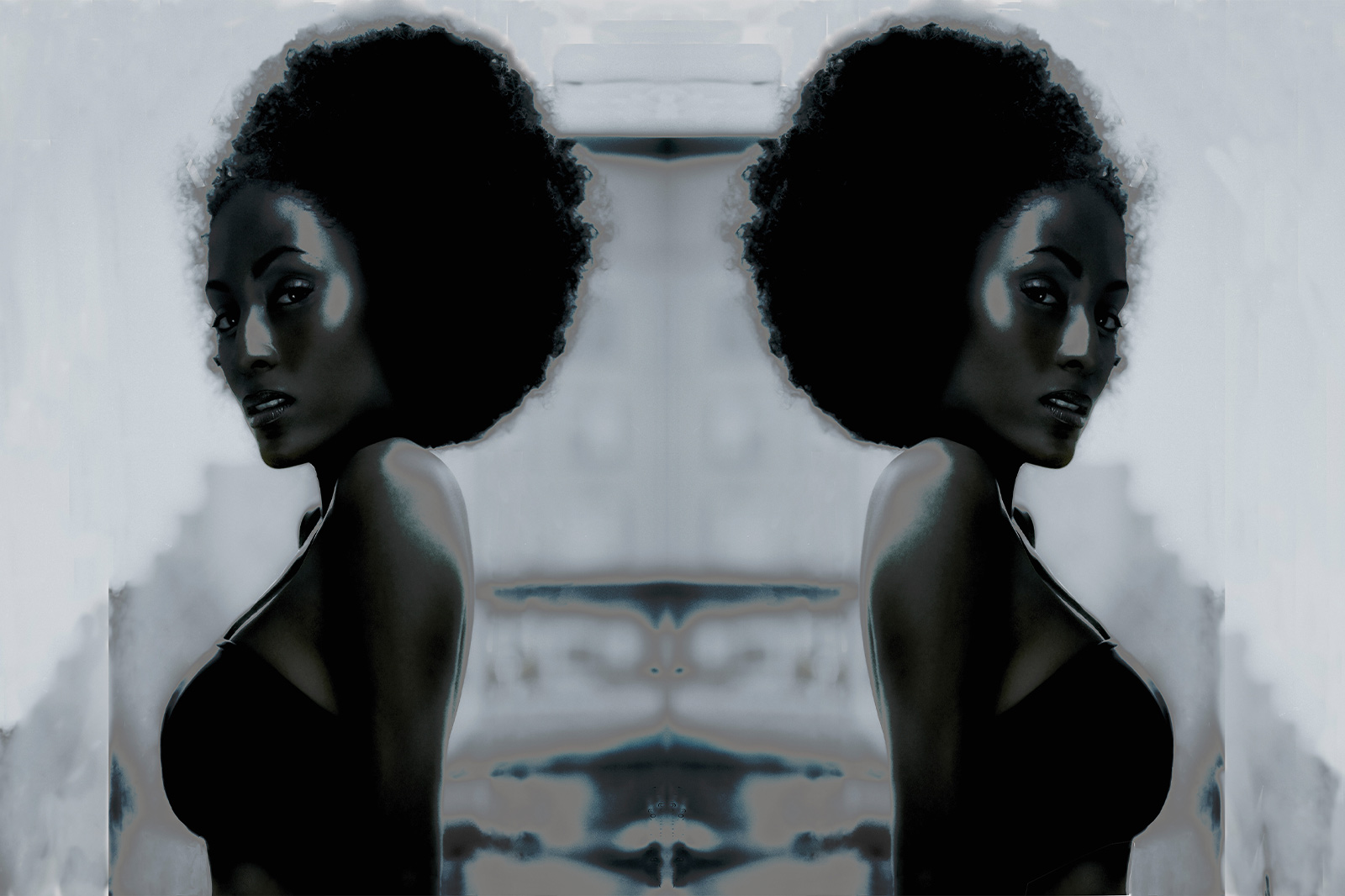 What is the purpose of art? That’s a big question to be sure, one with more answers than the number of humans on Earth I’d wager. At a simple level, art can make us feel good with beautiful images that are effortlessly pleasing, the kind of painting you might hang up in your bathroom. But art can also be a form of social and cultural commentary or an act of rebellion against the norm. Nothing is off limits and taboo subjects can be approached in meaningful ways. That’s certainly true of British artist Carol Brown who exhibits her work internationally.

And the taboo subject in question is the nude and semi-nude human body, especially the female form. Historically, it has been the muse of countless artists from the Venus de Milo by Alexandros of Antioch to The Birth of Venus by Botticelli. Do you notice what the common thread in those artworks is? They are depictions of women as goddesses, created by men. It’s the impossible pedestal and objectification that the idealised female figure has always struggled with. 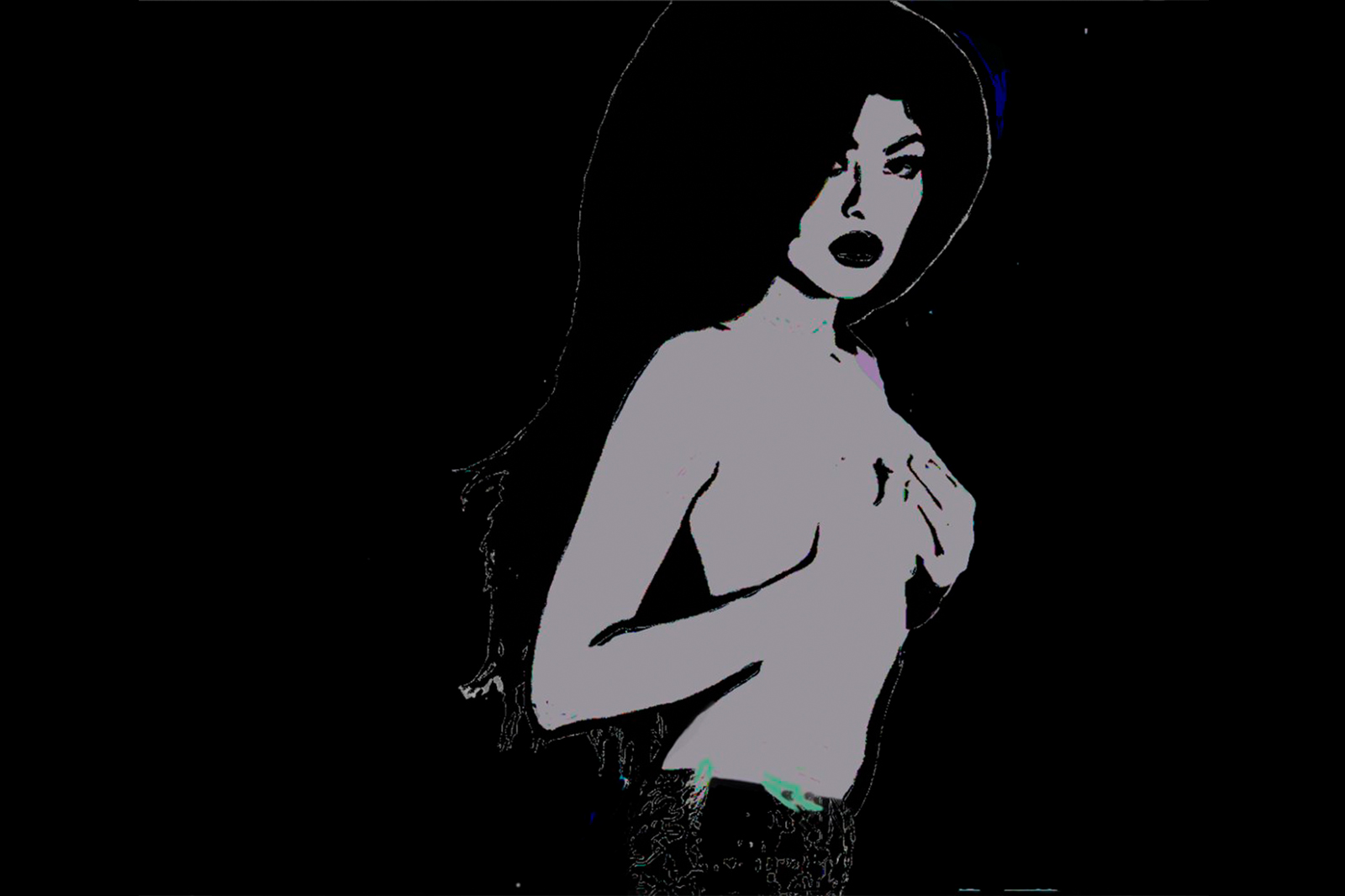 So, because the historic presentation of women nude is seen as objectifying and detrimental to women today, then the natural progression is to become conservative and avoid any notion of nudity whatsoever. It is certainly a more respectful and family friendly approach to art. However, it’s not a fix all solution because taken to extremes it leads to repression.

Enter Carol Brown, a female artist reclaiming the female body for women. She says that her inspiration always stems from nature, which is evident in her textural prints that have floral, stony and bubble-like impressions. But it’s true also of her nude and semi-nude pictures, because the nude body is itself a natural form. Therefore, the use of it in visual storytelling is itself organic. 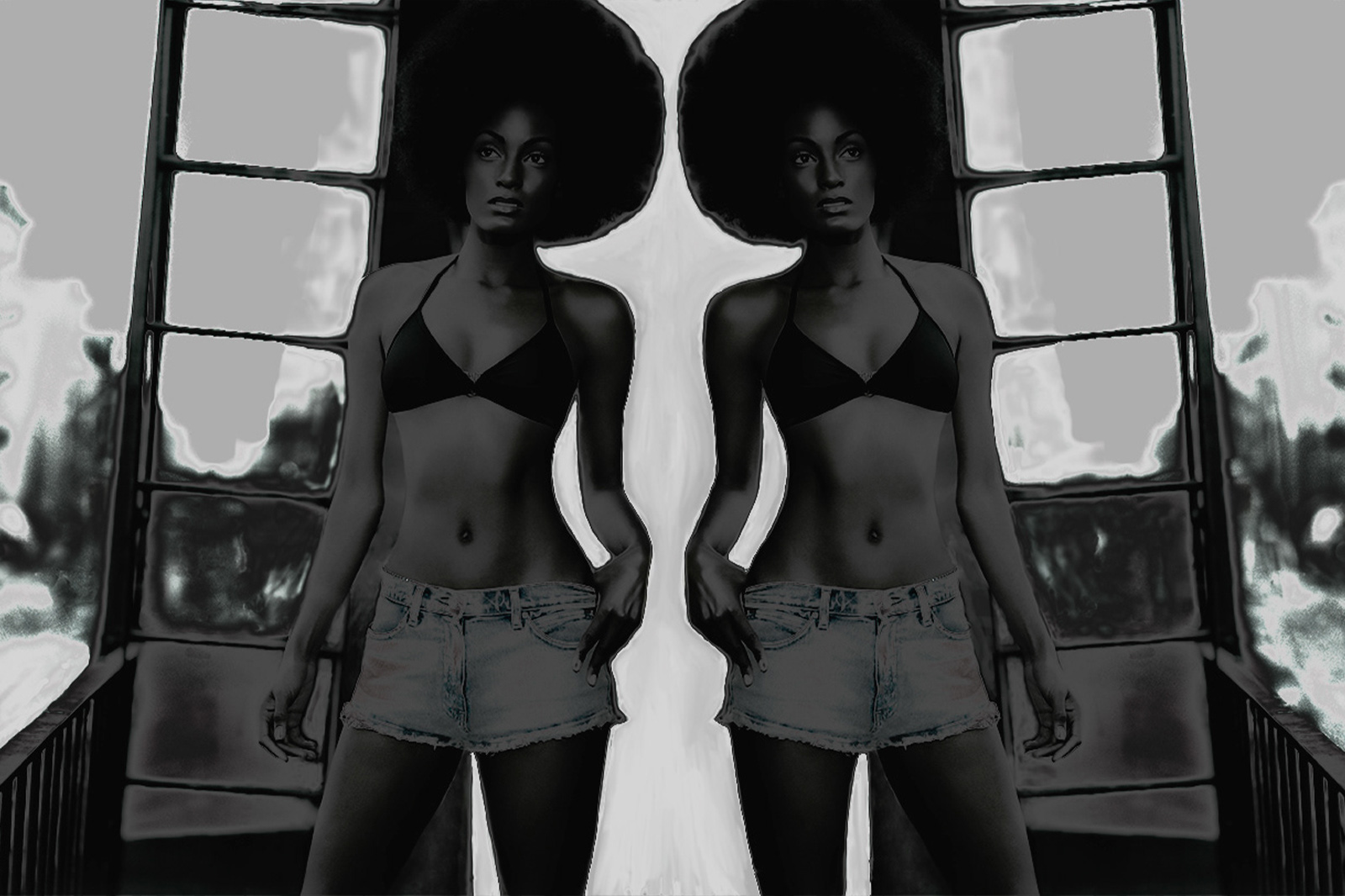 The sharp, greyscale contrasts that Carol applies to images of women in bikinis, underwear and less creates a reflection of the struggle to be comfortable in your own skin. They are unsettling pictures while simultaneously sensual, which is the perfect combination. They are to be taken as you see them, not for shock value but as aspects of experience. It feels like the photographic equivalent of being asked by your partner if they look better with or without make-up, does saying ‘with’ imply they are ugly naturally or does saying ‘without’ discredit the effort they have gone to in the application?

Those themes are extended by Carol’s work in the media of film. However, now the somewhat abstract notions are placed into concrete reality. A woman in a park who becomes exposed either through intention or accident. Is it her intention, society’s intention or a random act of fate? The answer is unclear, but what remains is that it is effective in telling the story of the relationship between women, nudity and art. 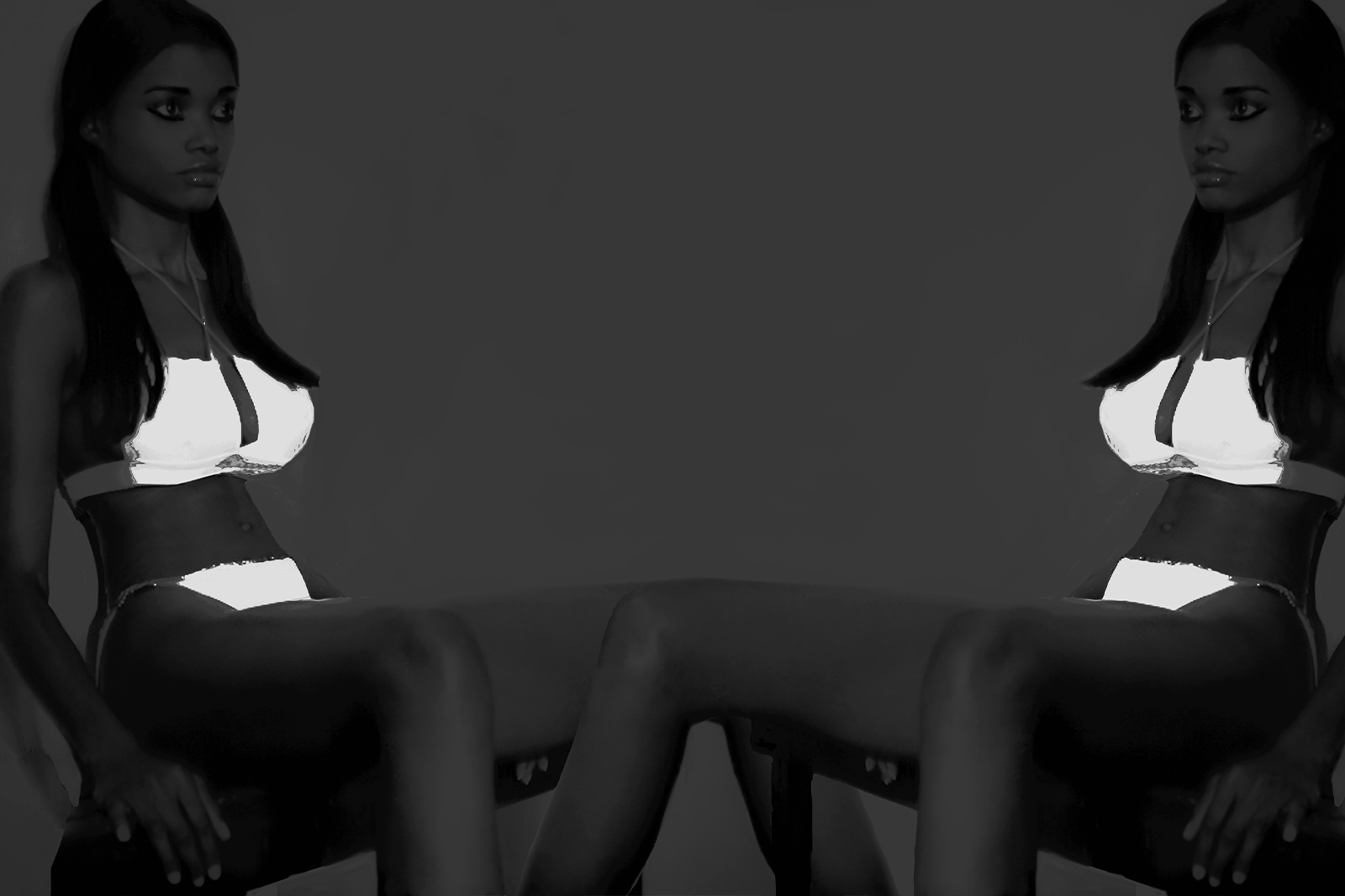 So, does nudity have a place in art, regardless of what you think the purpose of art is? There is no simple answer. But what does seem clear is that art is an expression of human experience and as half of humans are women, who are nude sometimes, nudity at least belongs in art to some degree. And all the better if the creators who can approach the subject with such empathy, experience and vision as Carol Brown. The internet is an endless pool of creativity, like whiskey spilling from a bottle of Jack Daniels... A look at a Bristol-based gallery and the reasons we invest in artworks. The digital art train is going great guns and you can jump aboard with ARX, who are auctioning a...