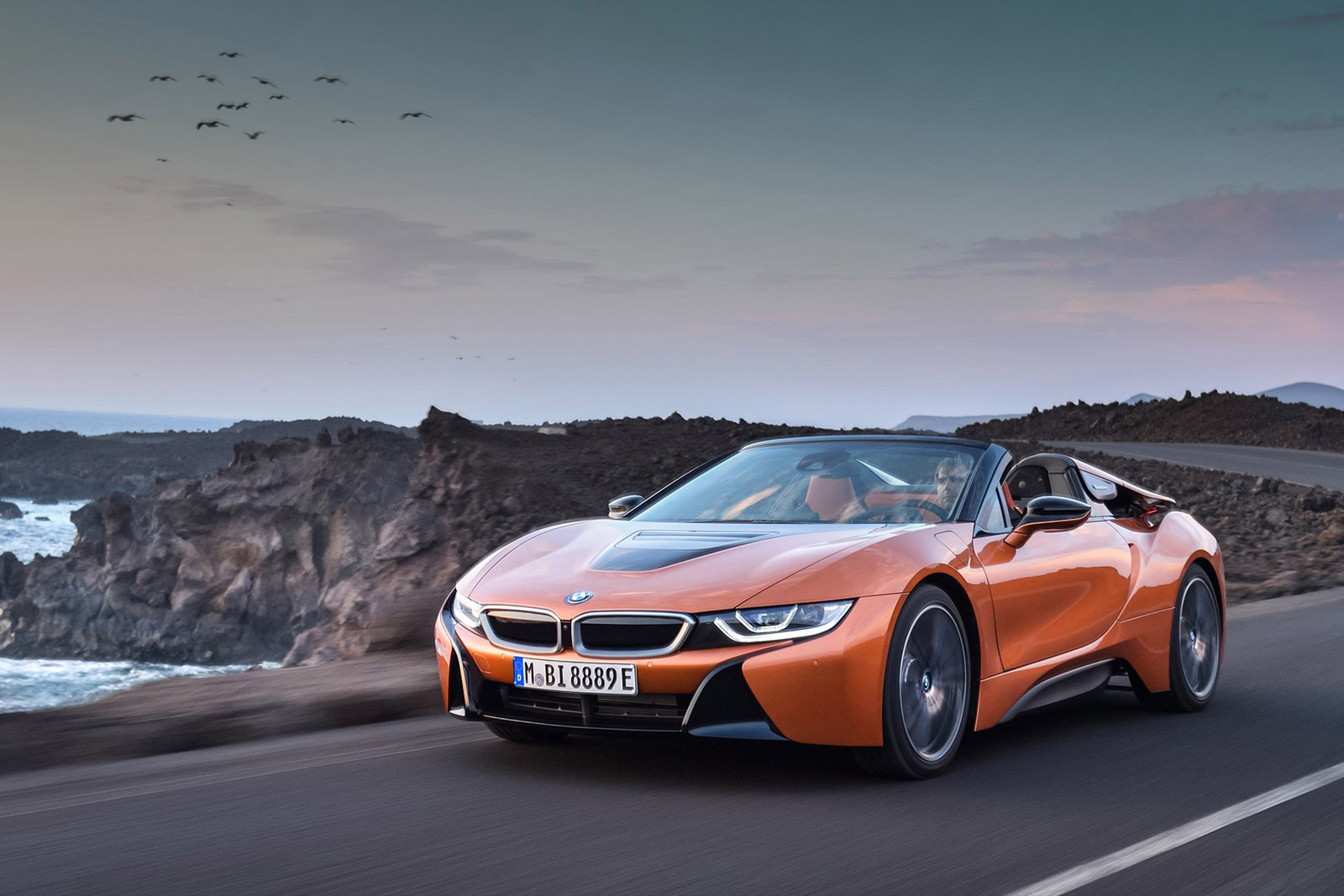 It’s been a lengthy wait but from the look of these images it’s been worth it.  Unveiled at the LA motor show the new BMW i8 Roadster looks every bit as good as we’d hoped for, arriving with a ton of new goodies which will also be available on the updated coupe version. 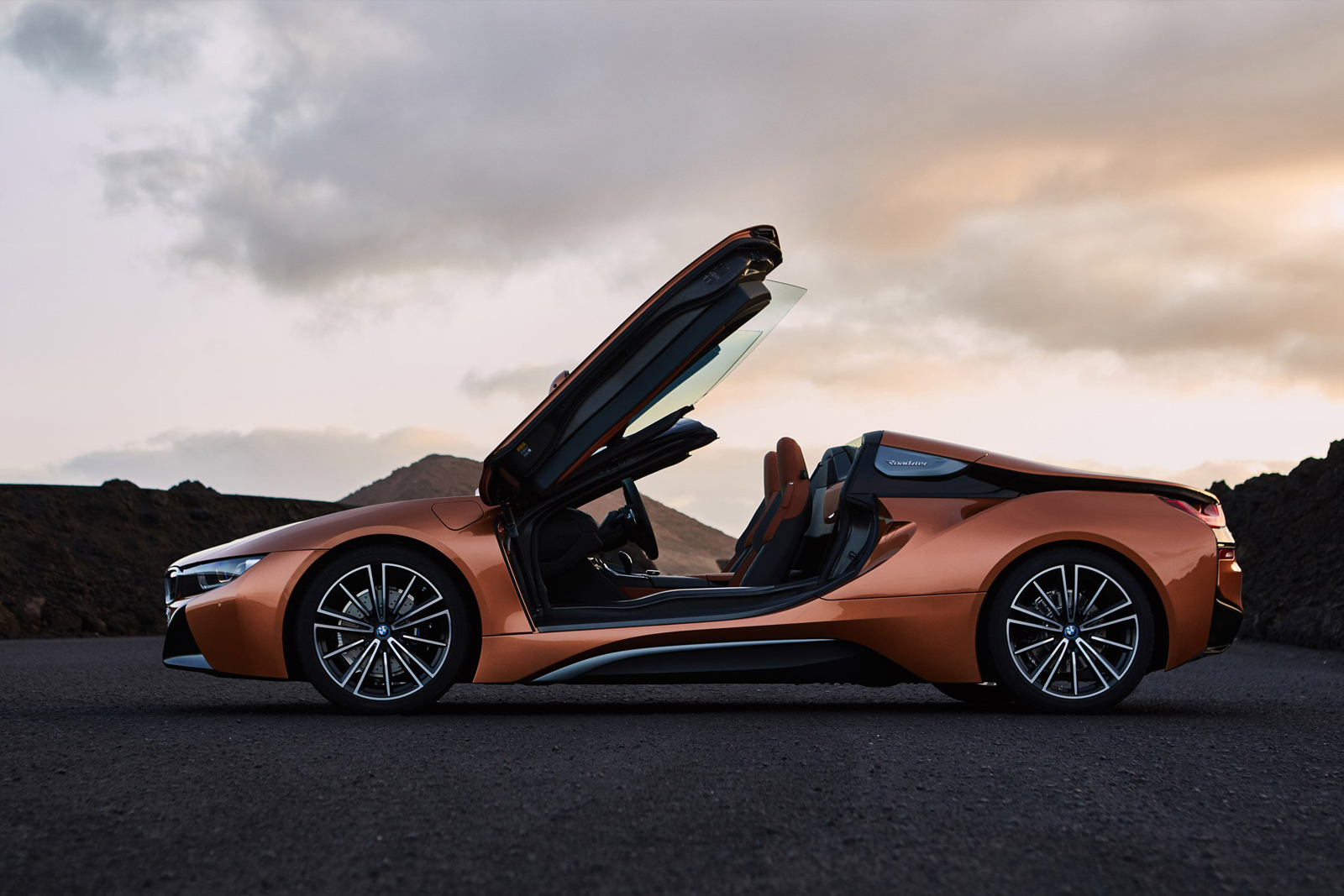 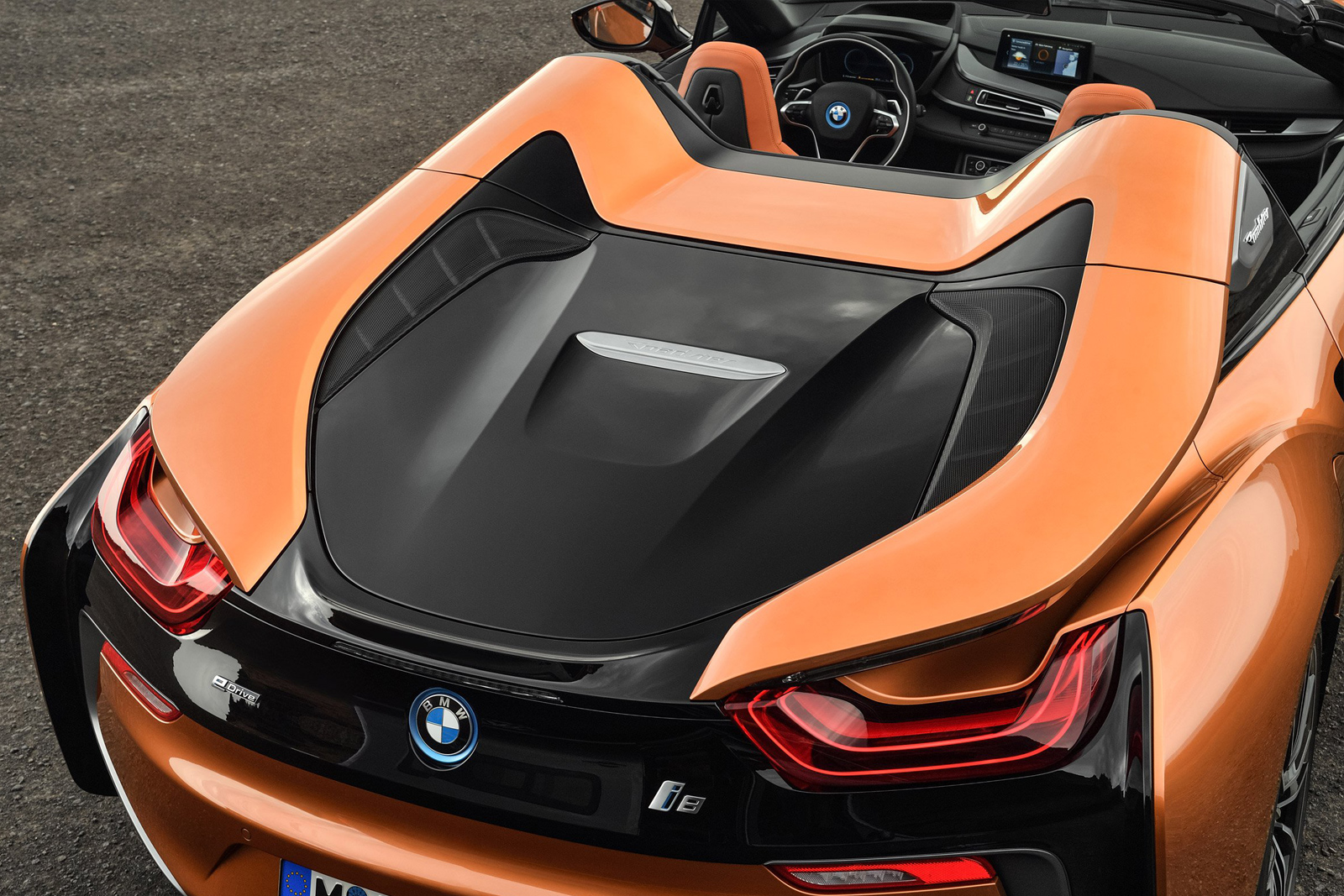 Simply by removing the middle section of the roof the roadster looks instantly more animated and with swooping lines flowing from either seat the rear looks positively Veyron-esque. 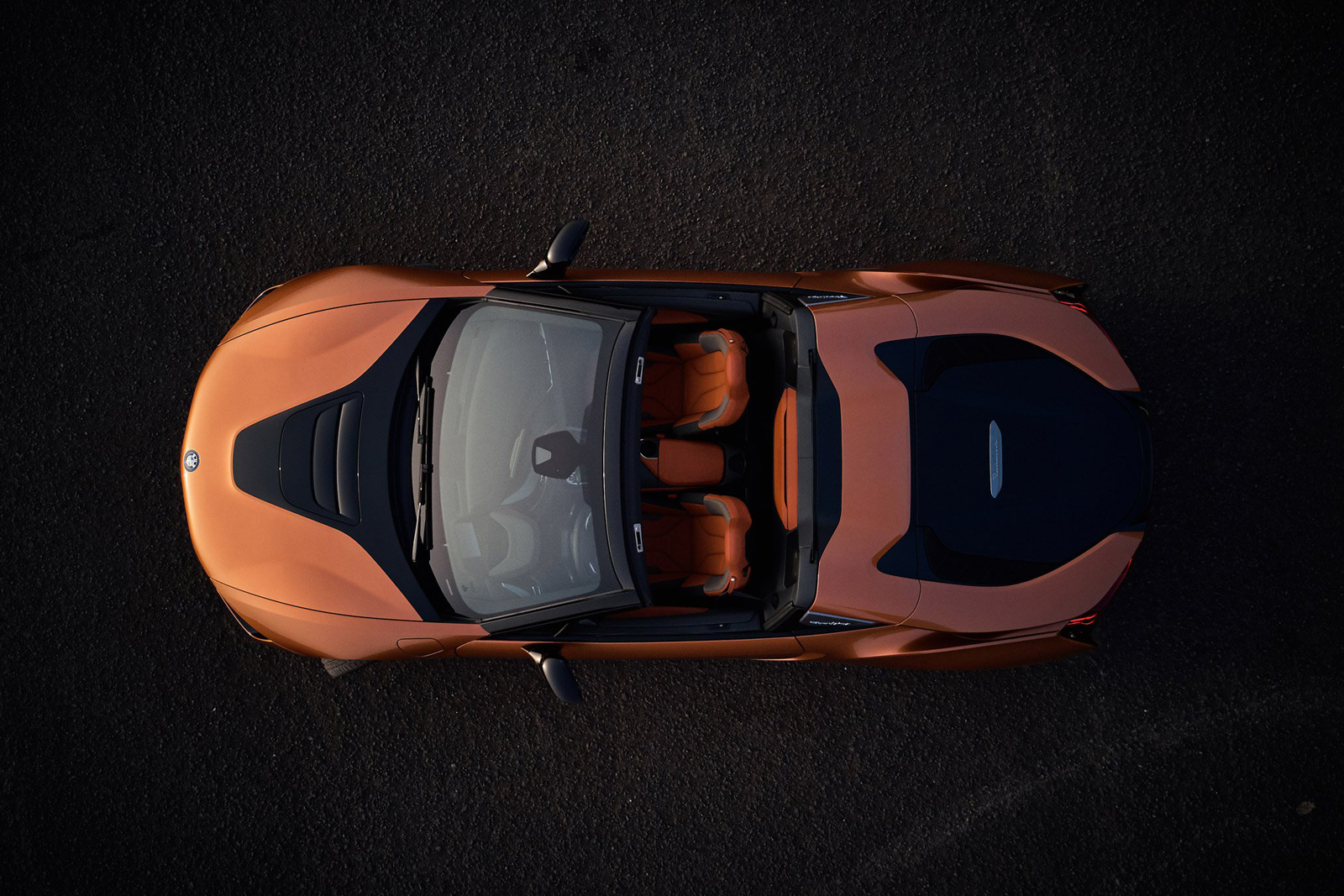 The Folding fabric roof can be opened and closed in just 16 seconds at a speed of up to 31mph making life a breeze, while the battery technology inside has been upgraded with an electric motor which now produces 143bhp. 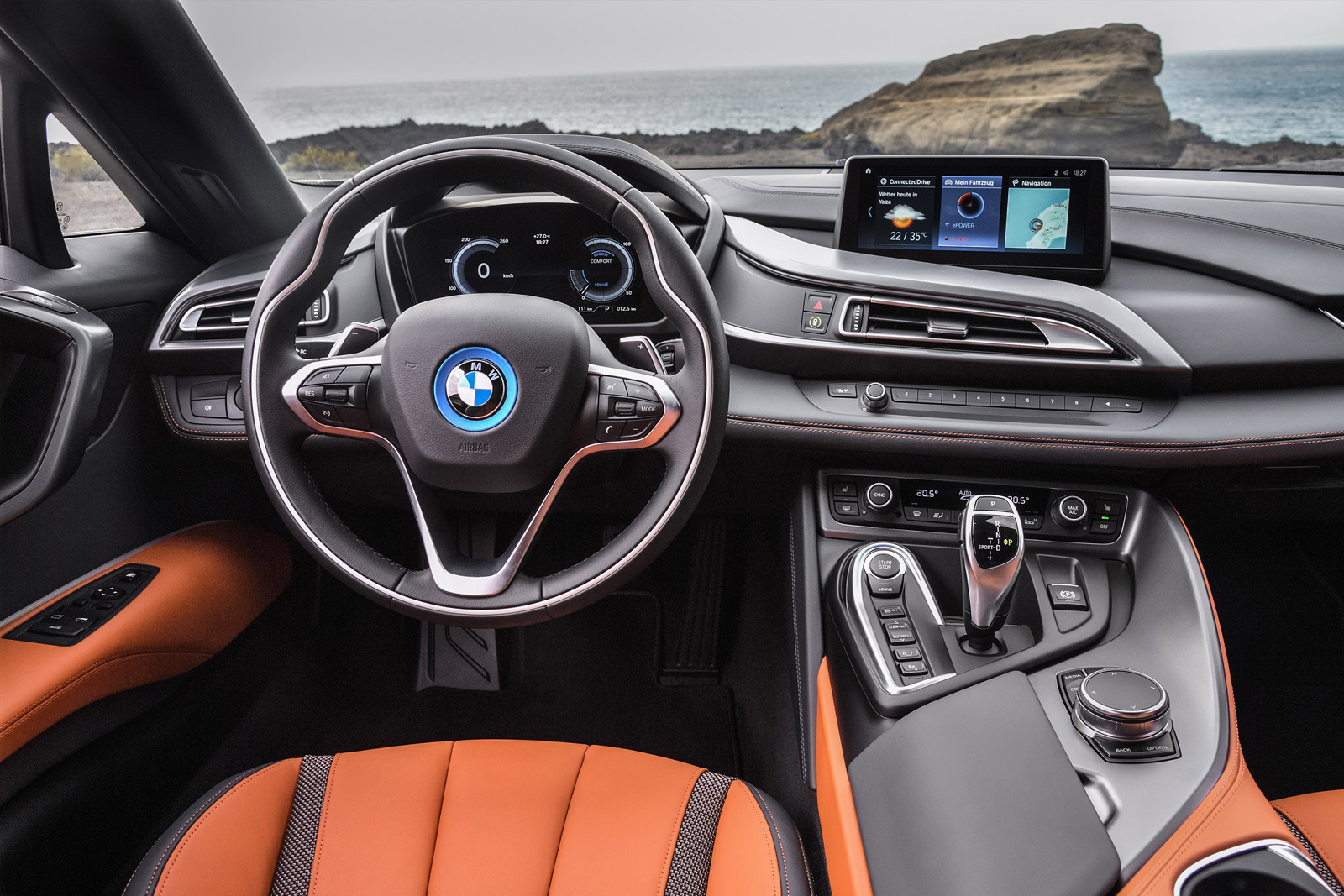 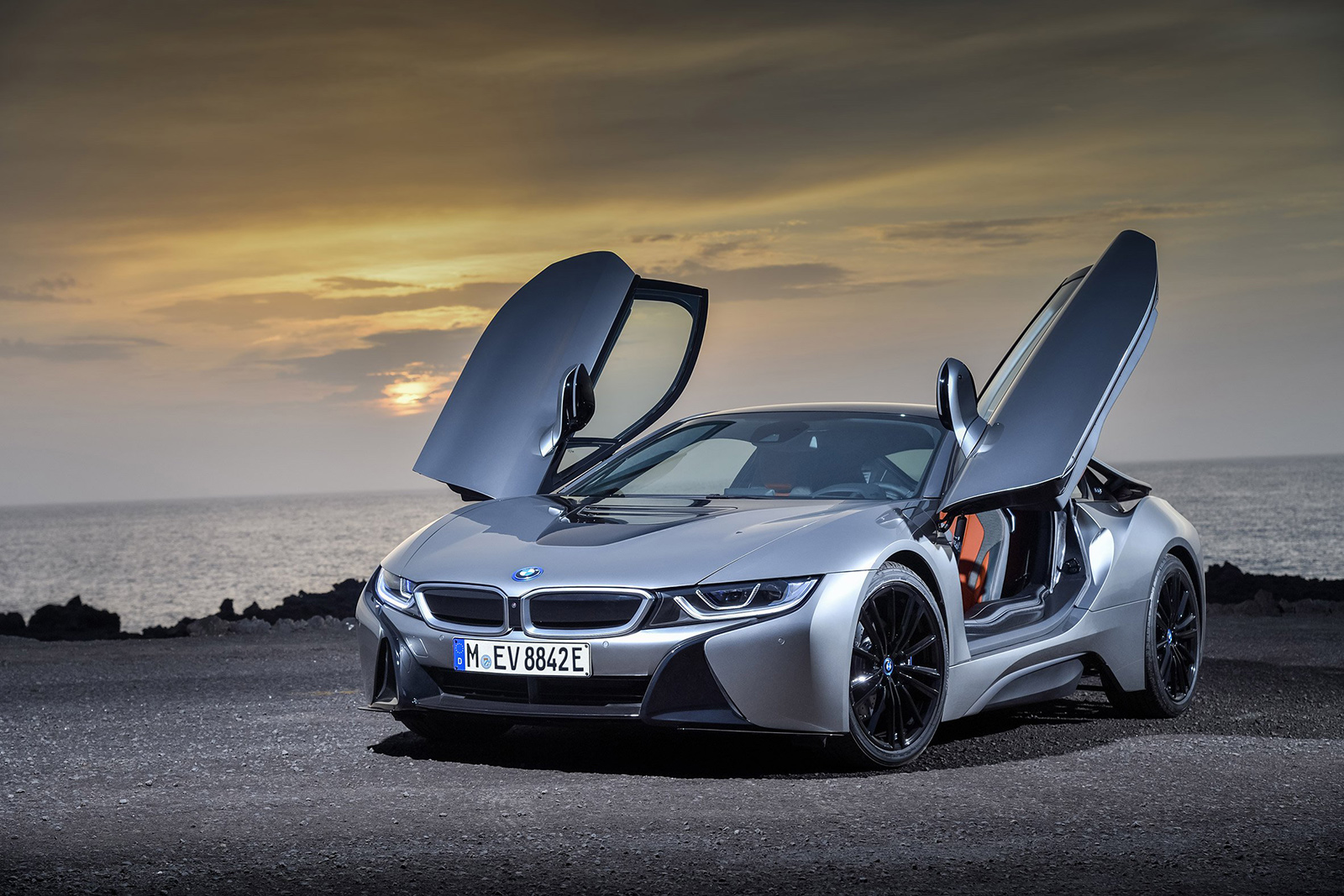 The newly facelifted i8 Coupe

Working in tandem with the petrol engine the i8 now outputs 374bhp, propelling you from 0-60mph in 4.6secs and up to a restricted top speed of 155mph. While that’s not exactly Tesla quick, you get heaps of tech for the £124,730 price tag and the German styling still has the American’s beat hands down.