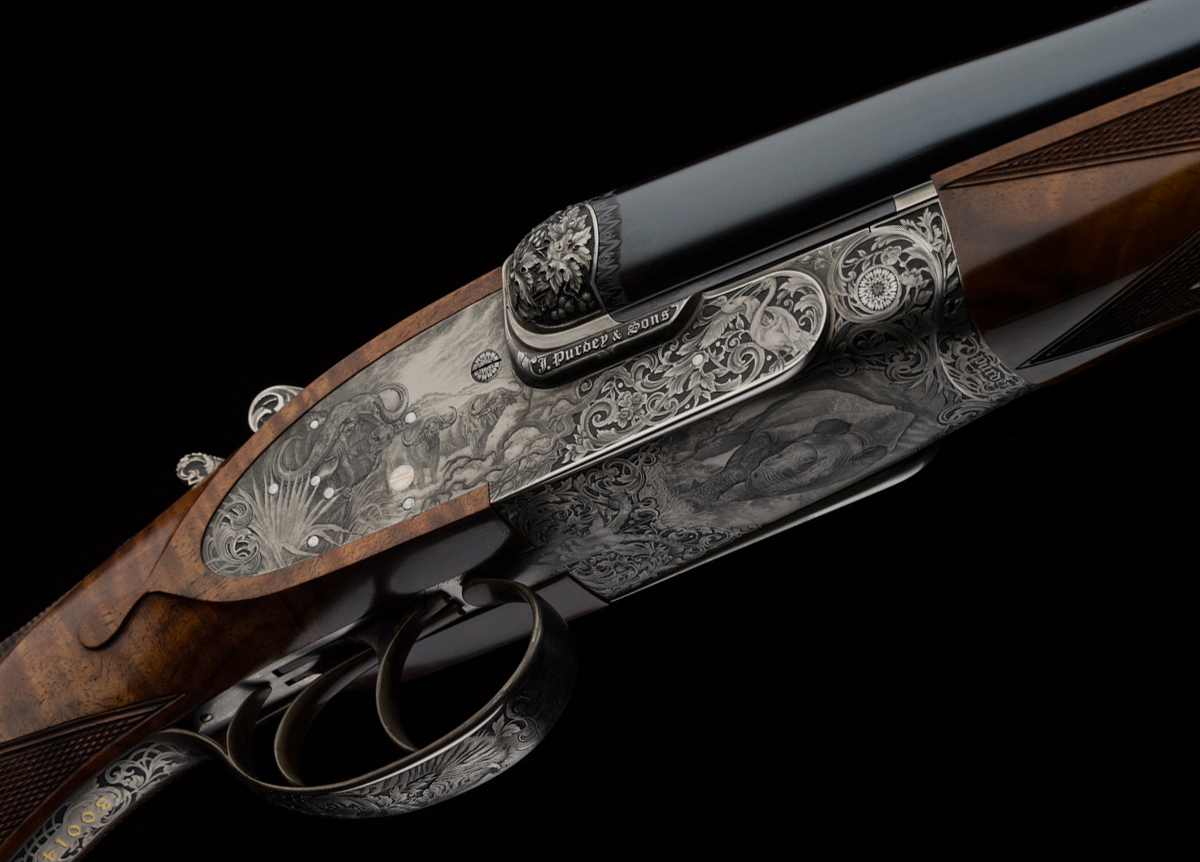 Shooting’s not all about your aim; having the right gun certainly helps – as does somewhere to keep it. In fact, when it comes right down to it, having the right equipment and a place to use it is almost as important as actually being able to hold a gun straight. That’s why, now that the season is upon us, we’ve compiled a few suggestions for where to start.

If you’re a veteran shooter, you want a gun worthy of your aim; even if you’re a novice, you want to avoid becoming the very literal laughing stock of a shoot. These guns will more than hold their own in the field whether you want to trade in your prize tourbillon or not. 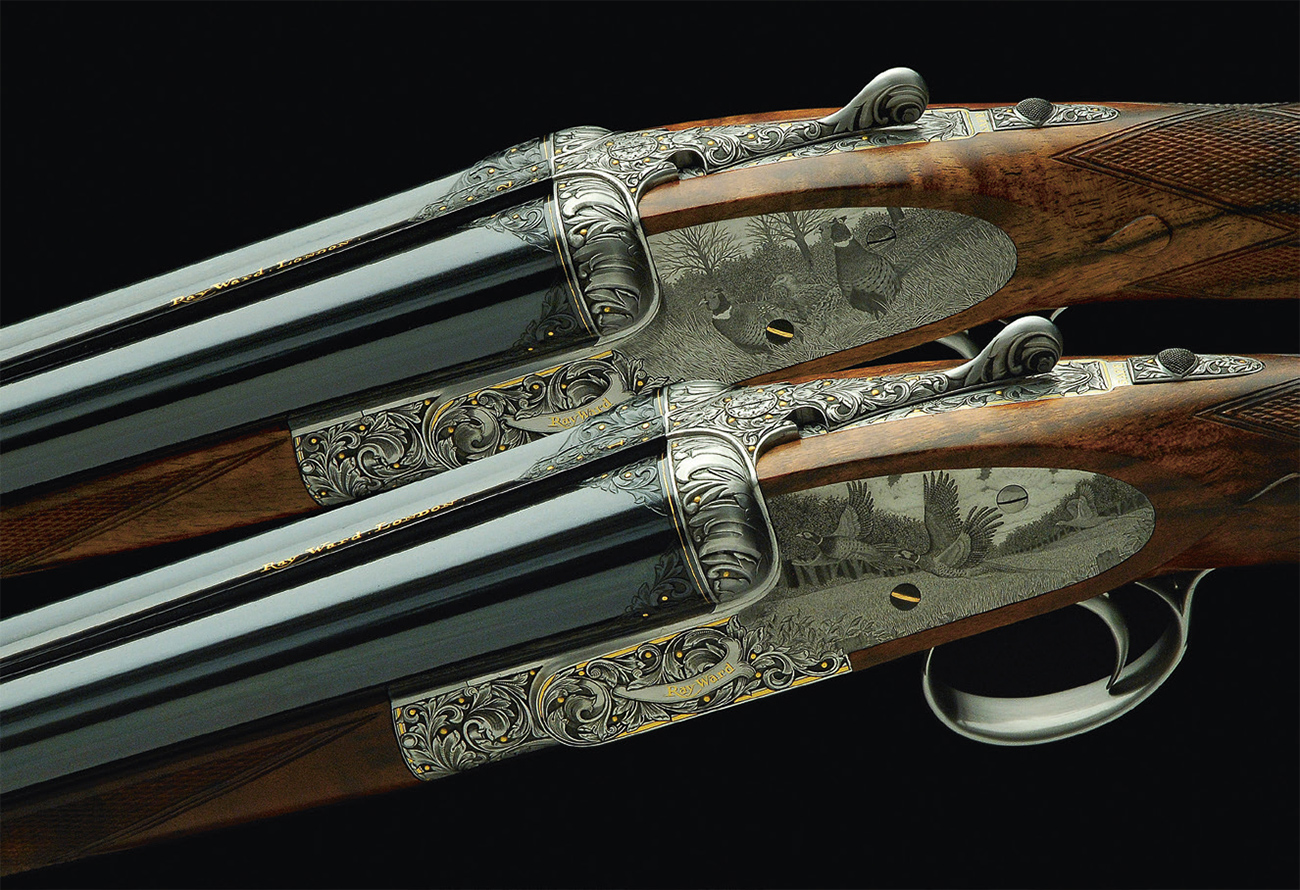 When buying a Ray Ward, it’s reassuring to know that the man behind the brand (John) is one of the world’s leading game shots. Though even without that knowledge, their first pair of 12g, 30” SBS best guns is spectacular. If you miss your shot, it won’t be the gun’s fault; rwardgunmakers.com 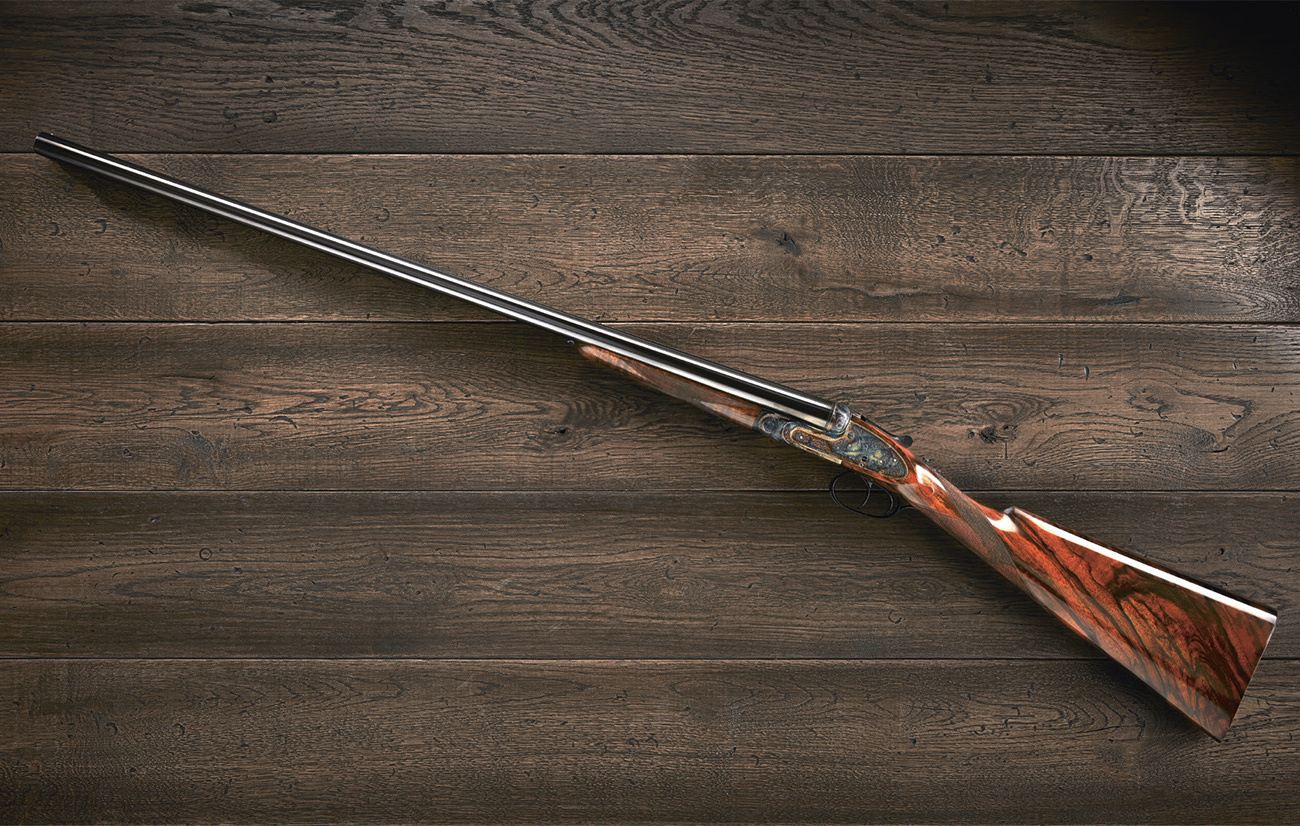 One of the most famous names in gunmaking, not to mention a highly influential voice in the shooting world, Purdey’s Audley House is a must-visit for any shooter, budding or experienced. This magnificent 12-bore side-by-side shotgun goes some of the way to showing why; purdey.com

Obviously having a £70-250k pair of guns just lying around probably isn’t the best idea in the world. Not only that, but you want to be able to show them off. You need a bespoke gun cabinet – and here are some of the best. 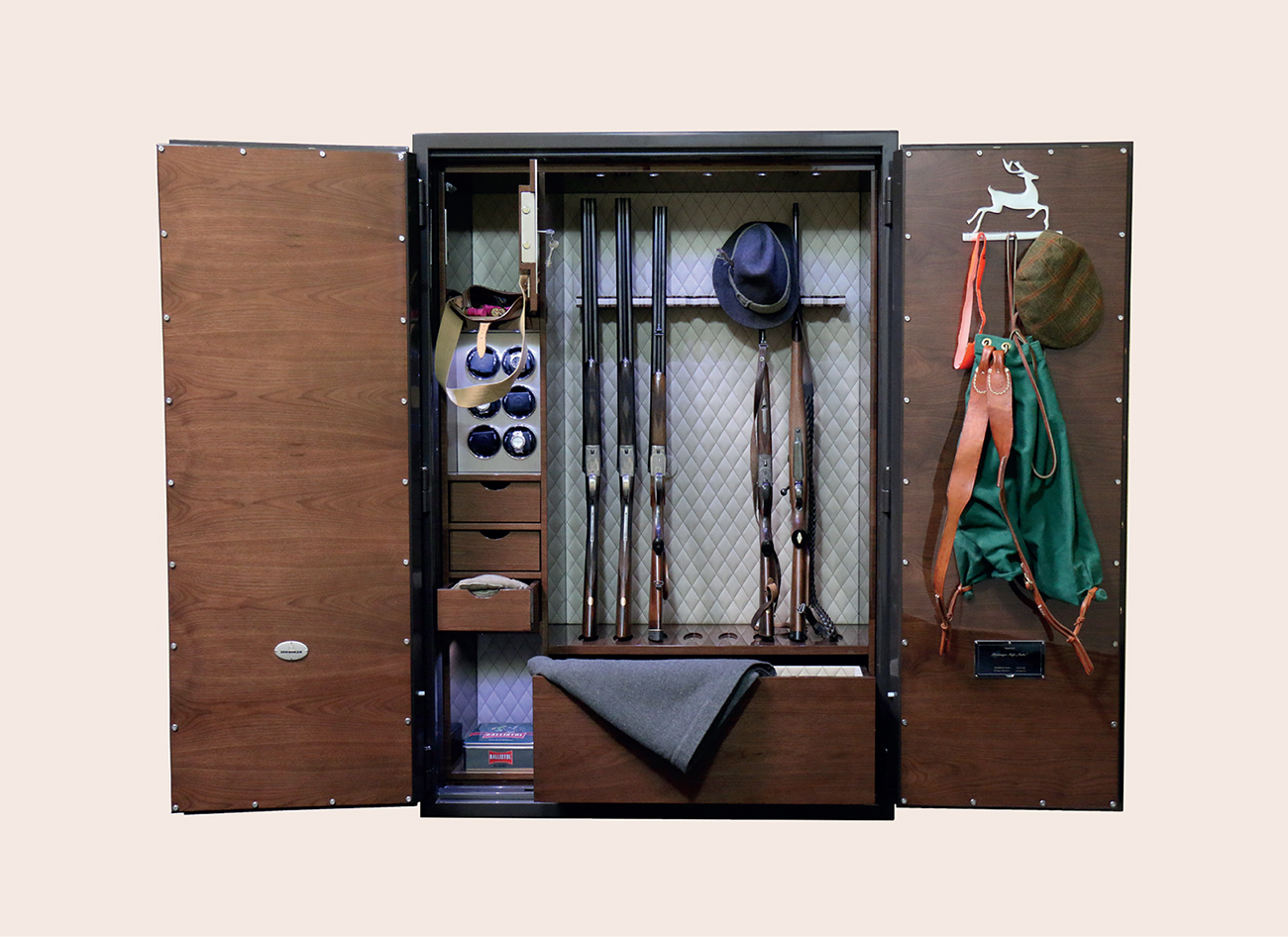 The padded interior of this expansive safe has room for six long guns with plenty of ammunition, as well as a configurable column which you can customise with whatever your day of shooting requires. We would obviously opt for watch winders; stockinger.com 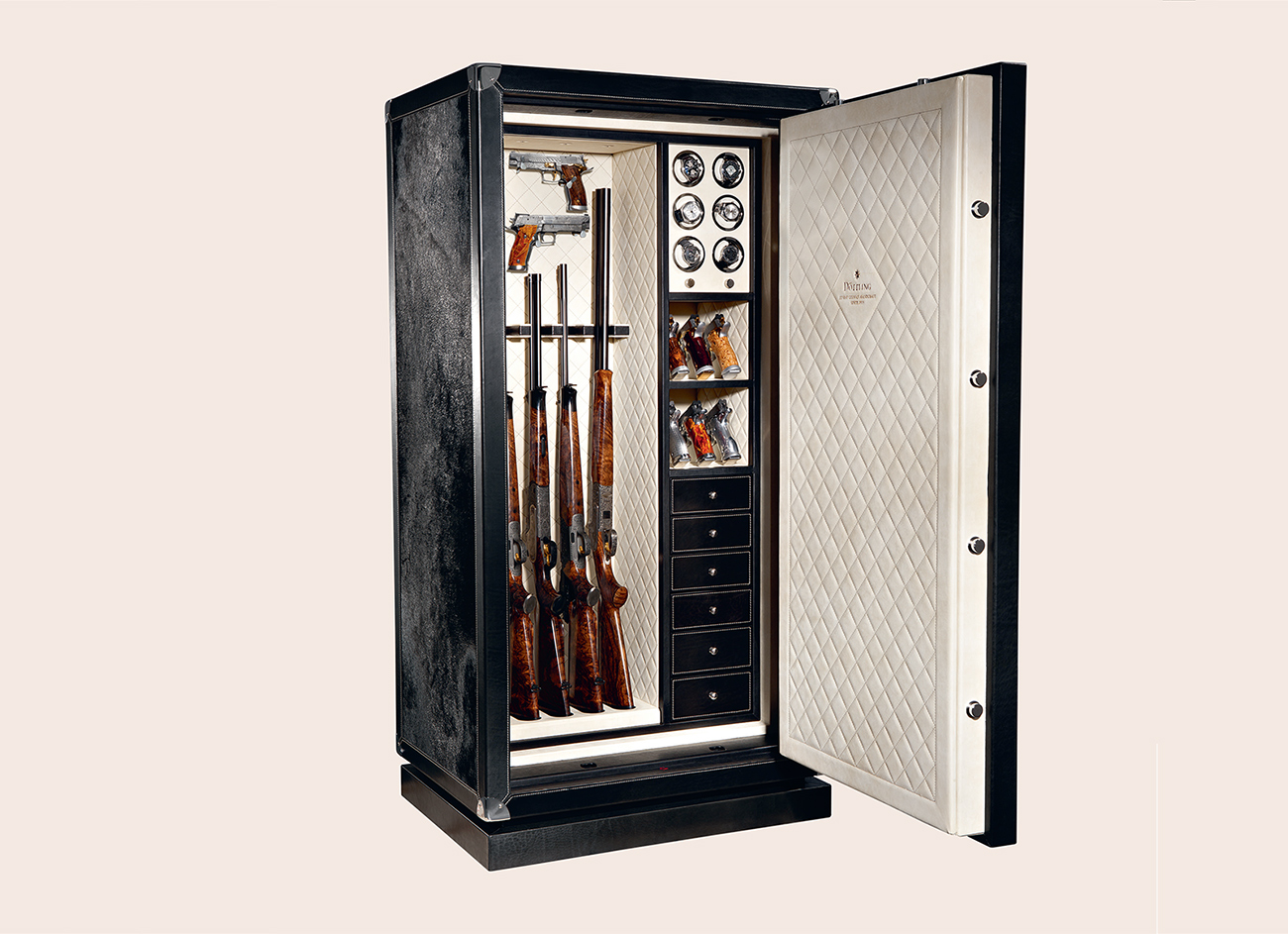 The liberty gun safe isn’t just a dashing home for firearms. Alongside the gun racks, the safe includes size watch winders, six assorted drawers for cartridges or cufflinks and a Spanish oak humidor. It’s just one whisky decanter away from perfect; doettling.com

You can’t just rock up to a field and start shooting. Well, you probably could, but history has told us the farmer might not be best pleased. Whether you need to work on your aim or fancy a spot of game bird for lunch, you can’t go wrong with these shooting locales. 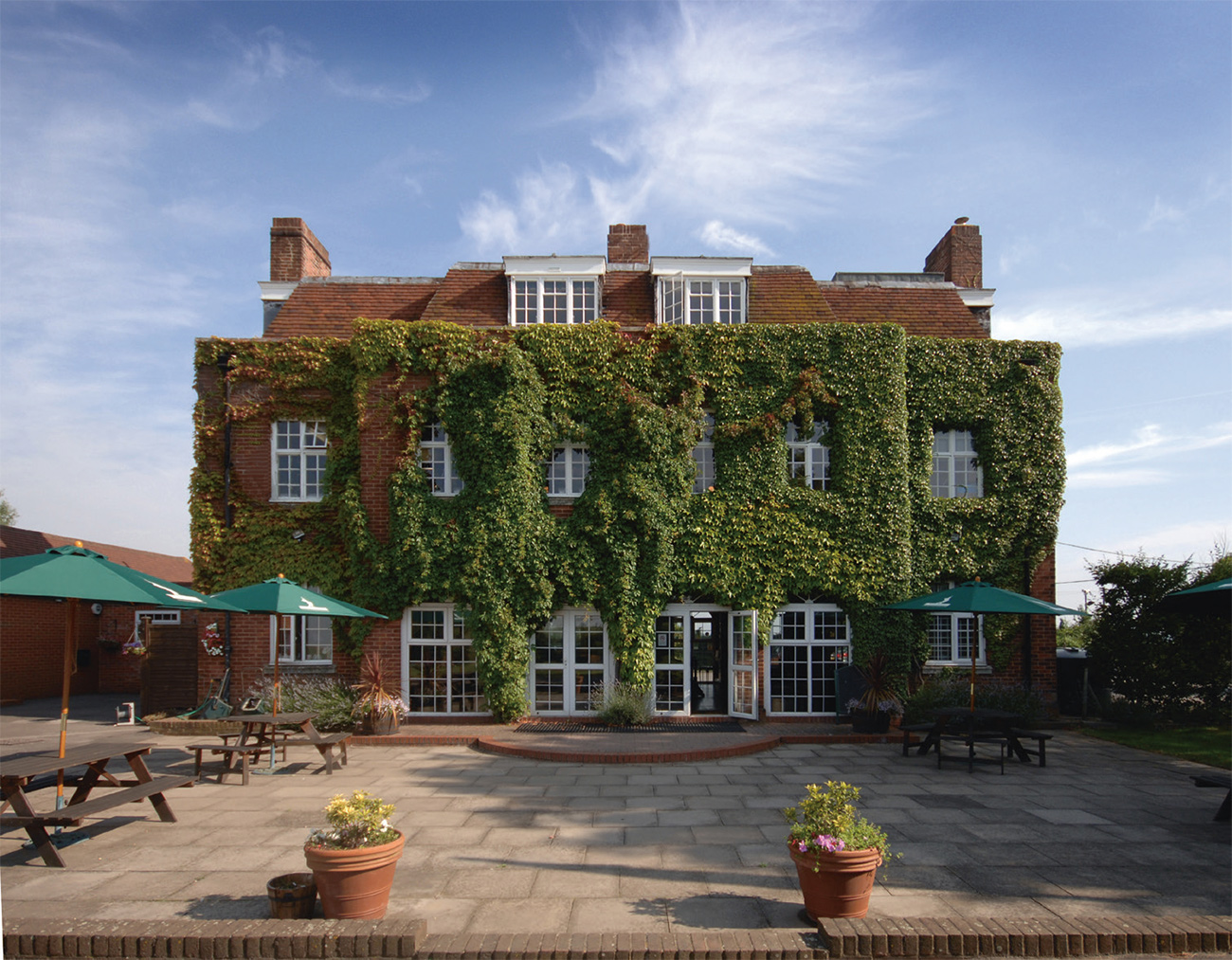 That fact that you don’t need to venture past Northolt already makes the West London Shooting School a welcome prospect, but add in some of the best instructors in London – not to mention courses for every level – and you have the perfect beginner’s shoot close to home; shootingschool.co.uk 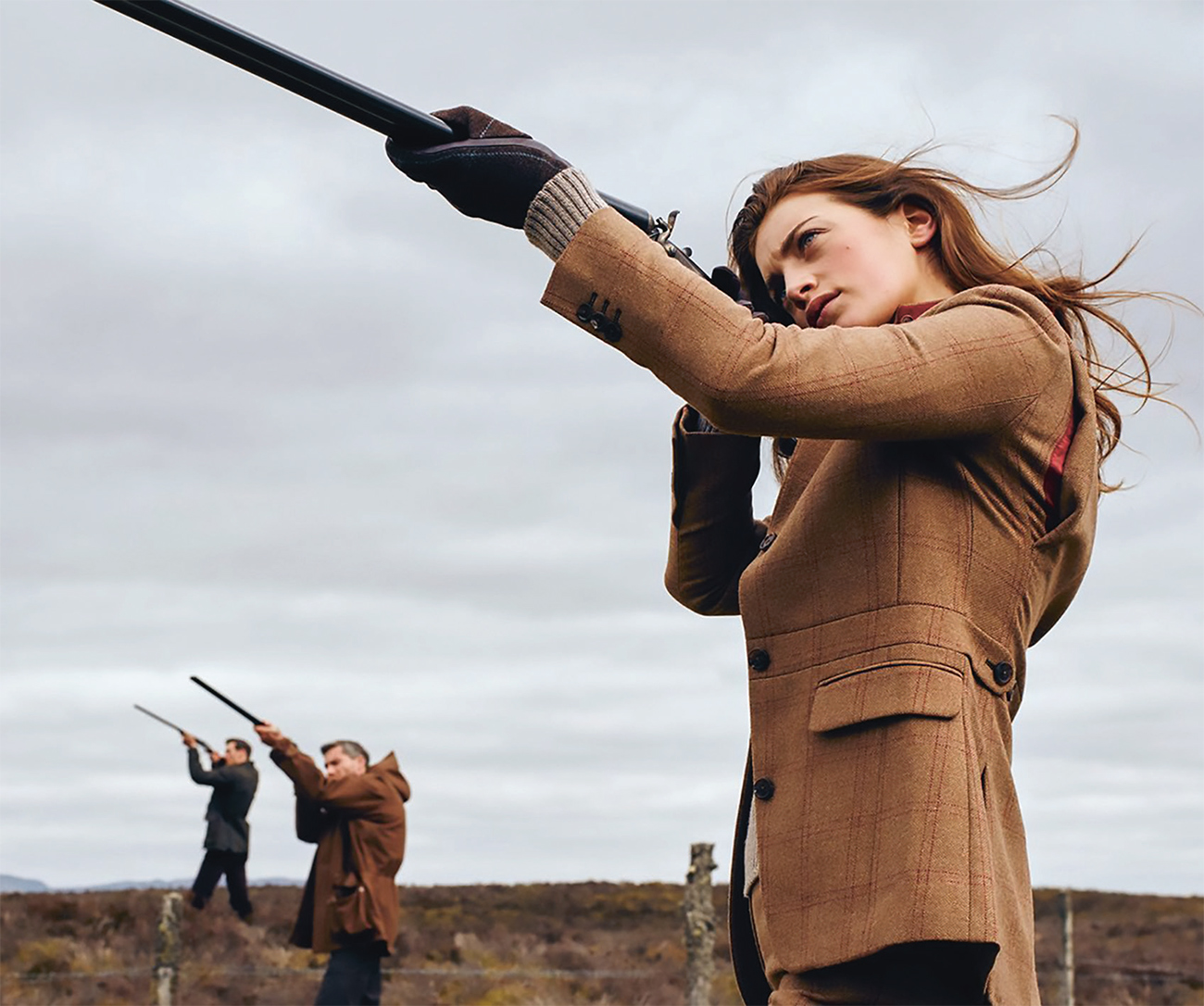 Gleneagles is legendary for both golf and luxurious Scottish hospitality. It also happens to have a fantastic shooting range. The clays may not be the real thing but they’re perfect for a refresher before heading into the Highlands for a real shoot; gleneagles.com 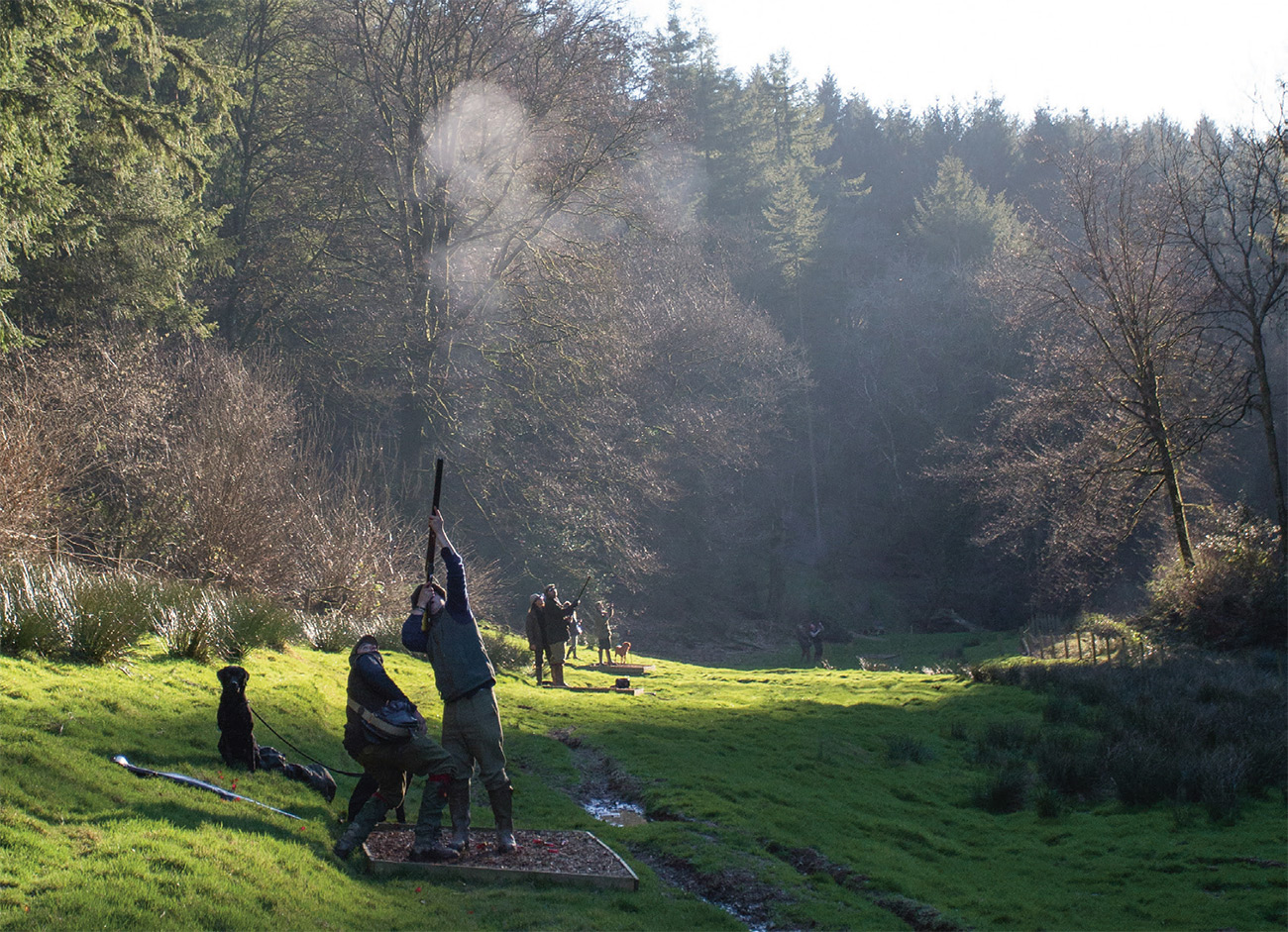 Finding a shoot can be a little frustrating, with new ones popping up all the time. However, we’ve found the place to look is Guns On Pegs. It lets you search by quarry, location and month and is the easiest way to get involved without much organisation – just pay your dues and hit your targets; gunsonpegs.com

If you happen to be heading on your first shoot this season, you’ll want to make sure you make a good first impression; you want a repeat invite after all. Most shooting etiquette is a mix of manners and common sense, but there are a few things you need to keep in mind.

1. Be punctual – nobody will remember how many birds you hit; they will, however, keep in mind the guy who made them wait half an hour in a field. Don’t be that guy; RSVP ASAP and arrive to the shoot in plenty of time.

2. Tip the keeper – in shooting as in fine dining, tipping is less formal than it used to be, but the general rule of thumb is £30 for the first 100 birds then £10 for every hundred after that. Given the hours keepers work, that’s definitely fair.

3. Dress the part – you don’t need to dress to the nines any more, though it’s certainly not looked down on. At the very least, though, look smart and well-turned out – a shirt, tie, trousers and ear protection.

4. Check about guns – if it’s your first shoot it might be best to let your host organise a minder. This way they can walk you through every step of the shoot. You can still bring your own guns if you really want, just make sure to let them know in good time.

5. Drinking – expect plenty of alcohol flowing at lunch. Feel free to indulge, just remember that you’re handling a loaded firearm. One to steady your aim is fine; staggering isn’t. Err on the side of caution. Afterwards? Let loose; shooting’s a social affair after all.

6. Say thank you – it takes a lot to make a shoot work and you should recognise that. A handwritten letter is always a lovely touch, as is a gift for your host. A bottle of whisky or decent sloe gin are well-worn go-to gifts and, if you’re lucky, might well get opened at the next shoot.