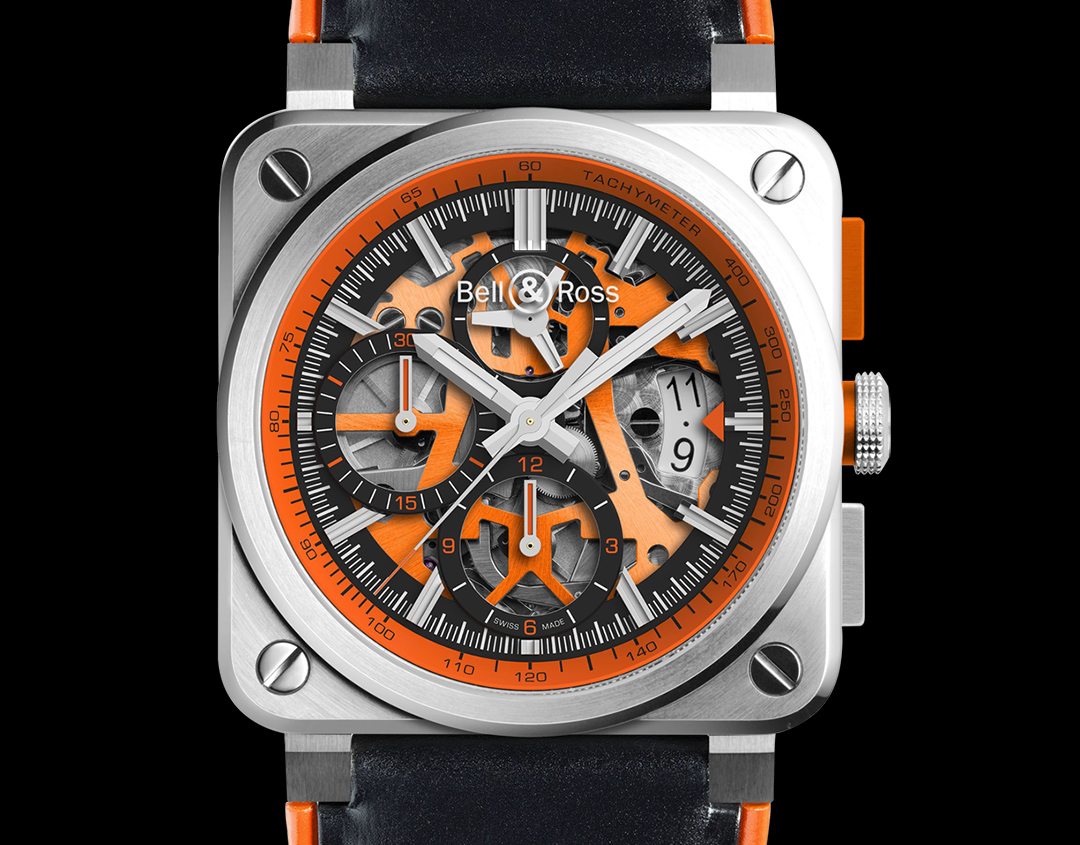 You may know Bell & Ross simply as “that brand that produces square watches”, however over their relatively short life they have produced some really beautiful and diverse collections. Their roots may be firmly in aviation but with the launch of their “b-Rocket” motorbike in 2014 and the Aero GT concept car in 2016 they are starting to gain an established affiliation within the world of motoring. 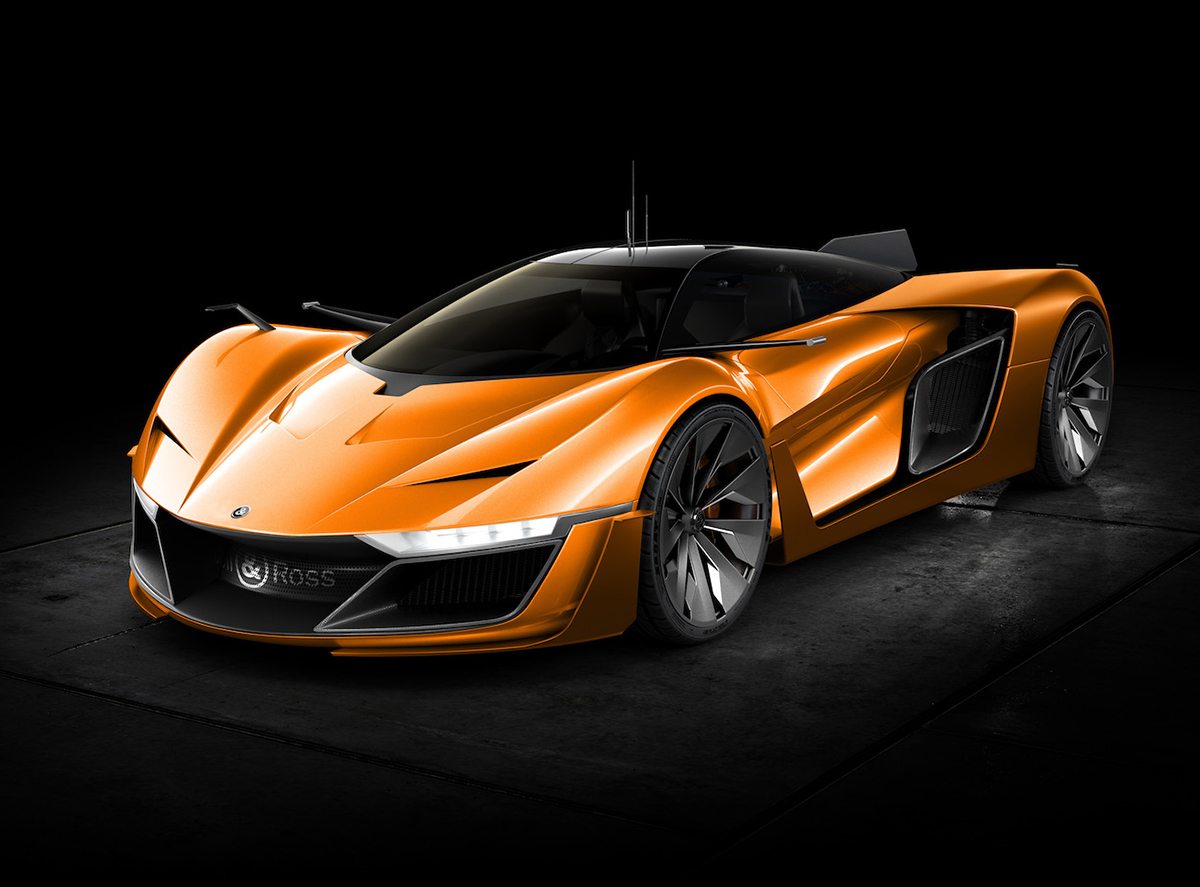 Following on from the launch of last year’s concept, the French brand has gone a little bolder still with the reveal of a new version that stands out for its spectacular orange tone. As a result, Bell & Ross have also revealed the timepiece that is set to accompany it – the limited edition Bell & Ross BR 03-94 Aéro GT Orange – in the same hue as the car.

Taking inspiration from the design of modern supercars, the emphasis is on lightweight, functional aesthetics, strong lines and of course vivid colours. You may not be able to get your hands on the car, but with any luck you might be able to net yourself one of these instead…

A hands-on look at the leafy green SLGH011 Green Birch from Grand Seiko.

Two of Britain's leading watch brands come together for the priciest Fears watch yet.