Back to the Future: Five Truly Historical Watchmakers - Oracle Time 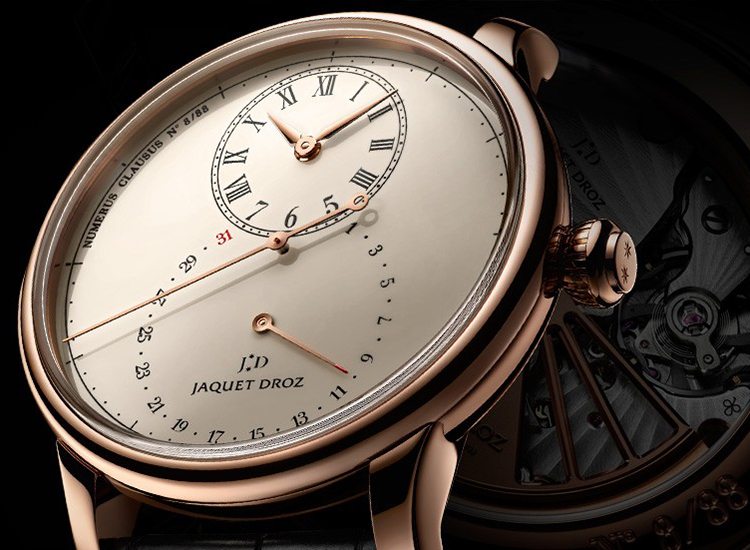 It can’t be easy starting a watch brand. Not only do you have to compete with the established old guard but you also have to stand out amongst the veritable raft of new, up and coming contenders. It’s not hard to see why so many brands look for ways to gain a little more gravitas – invoking the name of a legendary watchmaker for example. It doesn’t matter if your brand has been around two or two hundred years – leaning on the established heritage of a famous watchmaking name is a shortcut to recognition, an illusion of heritage even. Granted you need to live up to that name, but for these watchmakers that’s not been a problem. 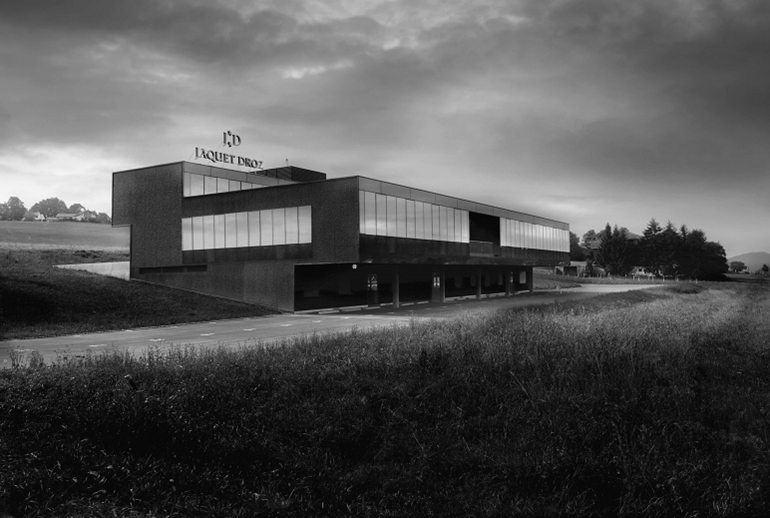 Born in 1721 Pierre Jaquet-Droz was a clockmaker as early as 1738, making him a pioneer of the field. Yet it wasn’t his clocks alone that established his reputation both in Europe and the Far East but the far more niche craft of automata to international acclaim. Unfortunately it didn’t last long; by 1788 Jaquet Droz was no more and wouldn’t see the light of day until the turn of the millennium. 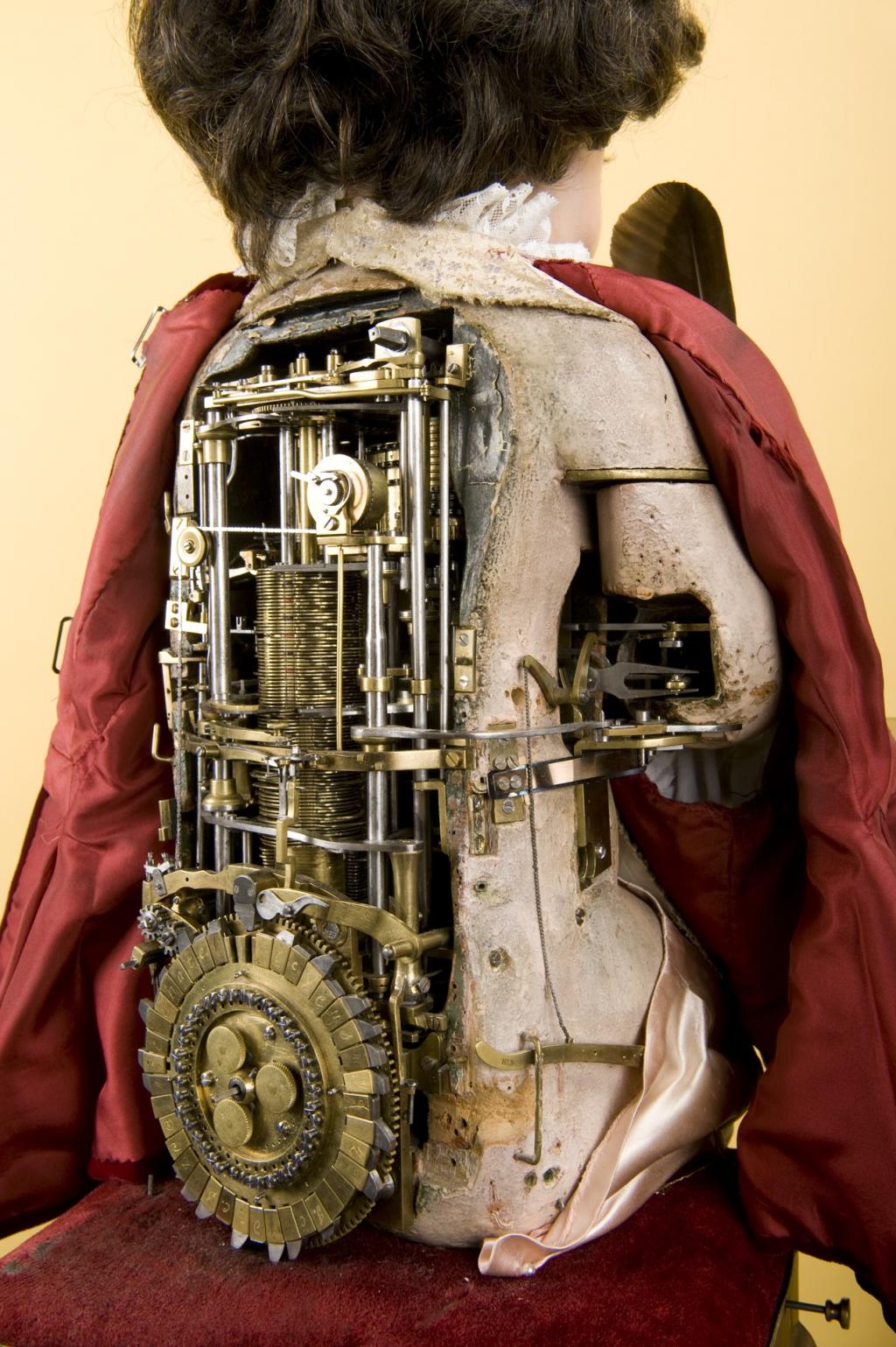 Since its acquisition by the gargantuan Swatch Group the revived Jaquet Droz has created a beautiful range of classical pieces, including the occasional automaton heavily inspired by the horologist’s early clocks. It might be nearly 250 years on since the man himself stopped his own craft, but the Jaquet Droz name lives on in style. 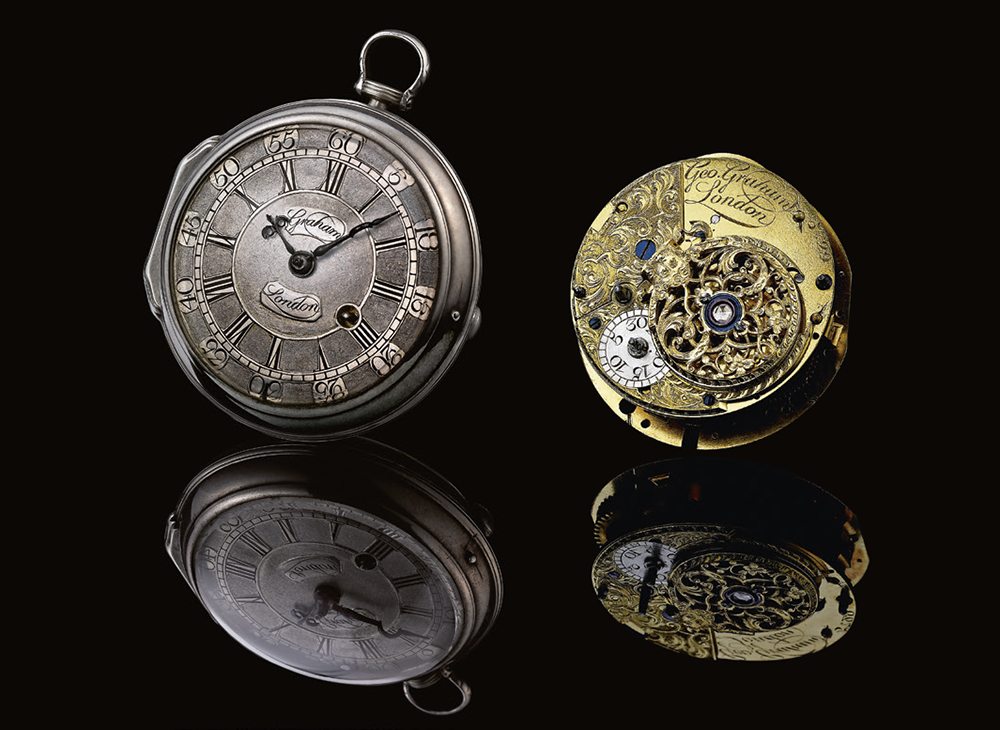 There’s very little that’s classical about Graham. Take a look at their flagship Chronofighter; there’s nothing but pure contemporary impact there with its impressive size, and it looks so military it could be mistaken for a timekeeping grenade. 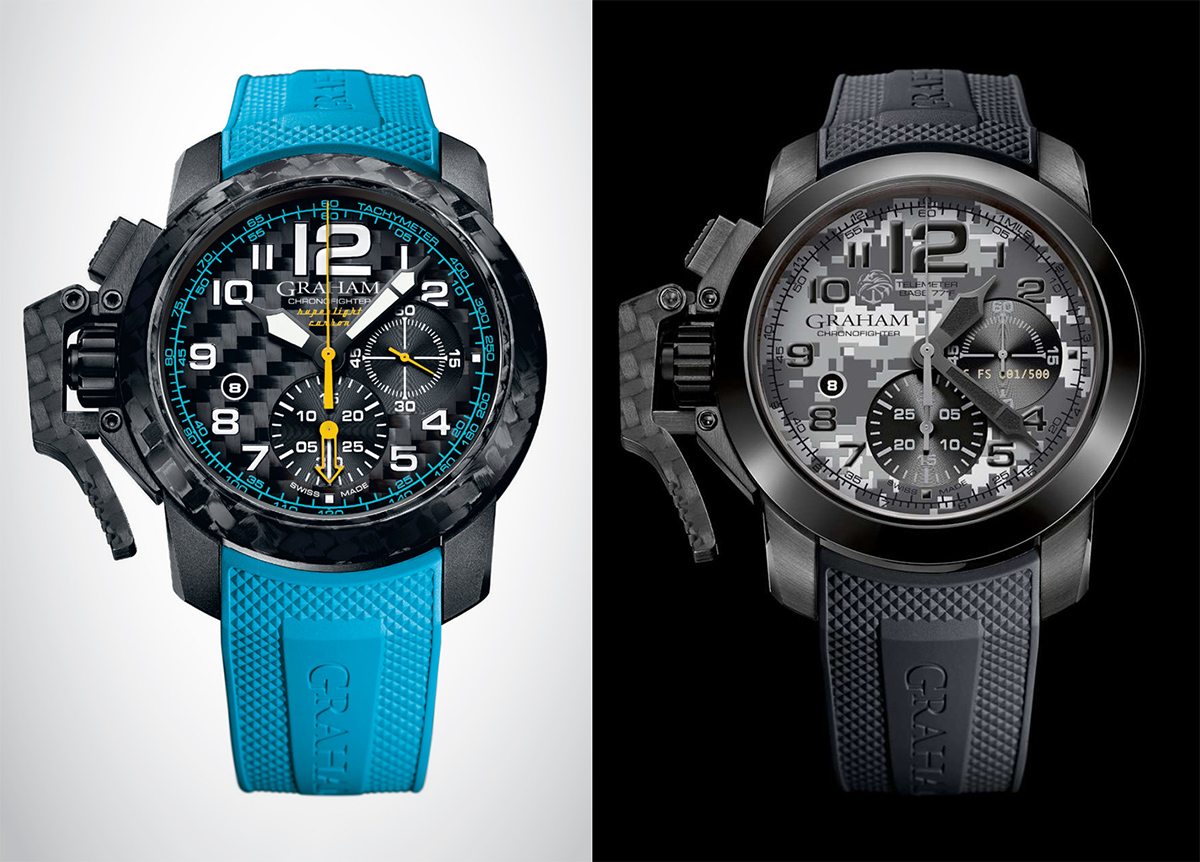 That look, however, is entirely down to brand founder Eric Loth, who bought George Graham’s name back into the spotlight in 1998. 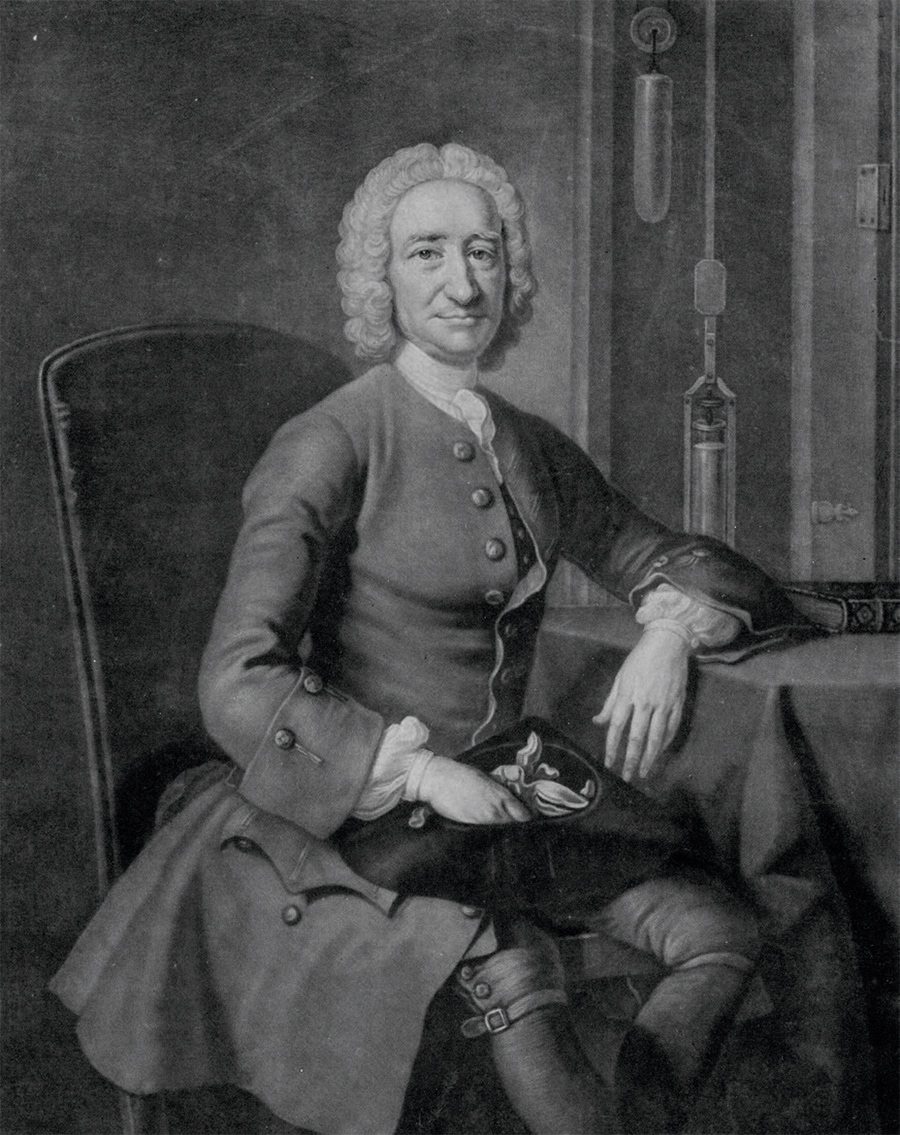 As Graham’s strapline likes to remind us, George Graham himself was making timepieces as far back as 1695 right here in London – Fleet Street to be exact. Back then the British were at the forefront of horology, arguably more so than Switzerland with a host of talented, ground-breaking craftsmen. Today the Graham brand is not only unrelentingly modern, but they have swapped London for La Chaux-de-Fonds – faithful no, exceptional yes. 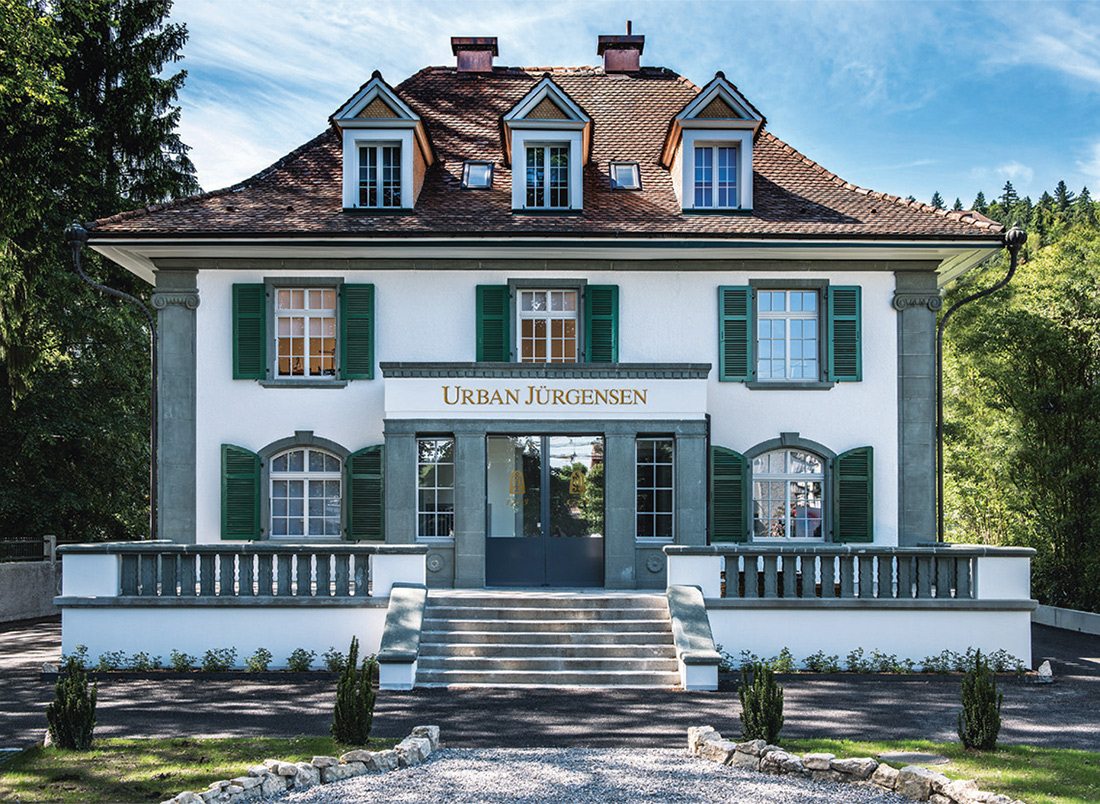 Switzerland, Britain, Germany: there are plenty of countries inextricably linked to watchmaking; Denmark not so much. That didn’t stop Jürgen Jürgensen, who introduced the craft to his home country. More importantly, he also sent his son to study with the legendary Breguet – the real starting point for Urban Jürgensen. Unfortunately, as is the case, the years weren’t kind to Urban Jürgensen, despite the innovations to their name. 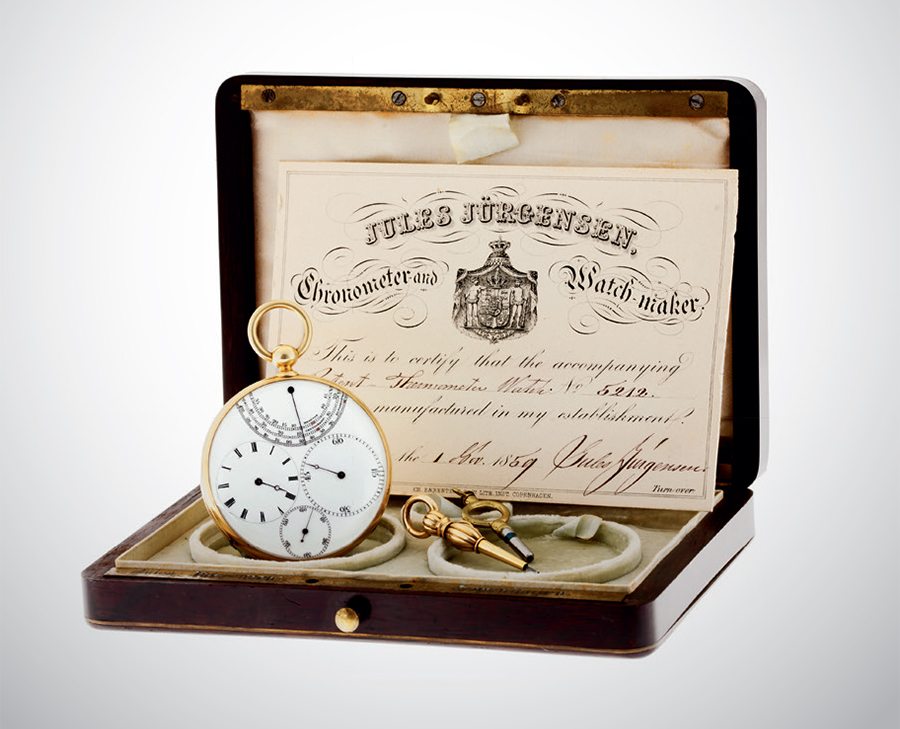 Urban Jürgensen’s stunning timepieces date back to the eighteenth century 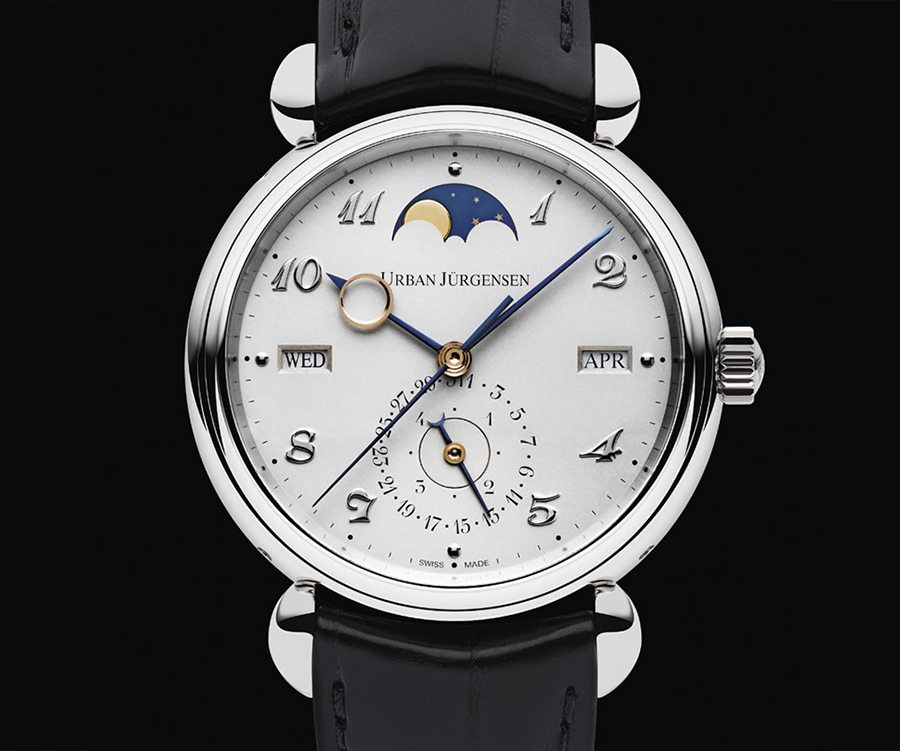 Their watchmaking continued under the radar, with Peter Baumberger creating watches with the name as late as 1990 – but very much under the radar. It wasn’t until the worldwide debut of the patented escapement and the movement around it that the brand once again hit the international stage. Now there seems to be no getting rid of them – nor would we want to. 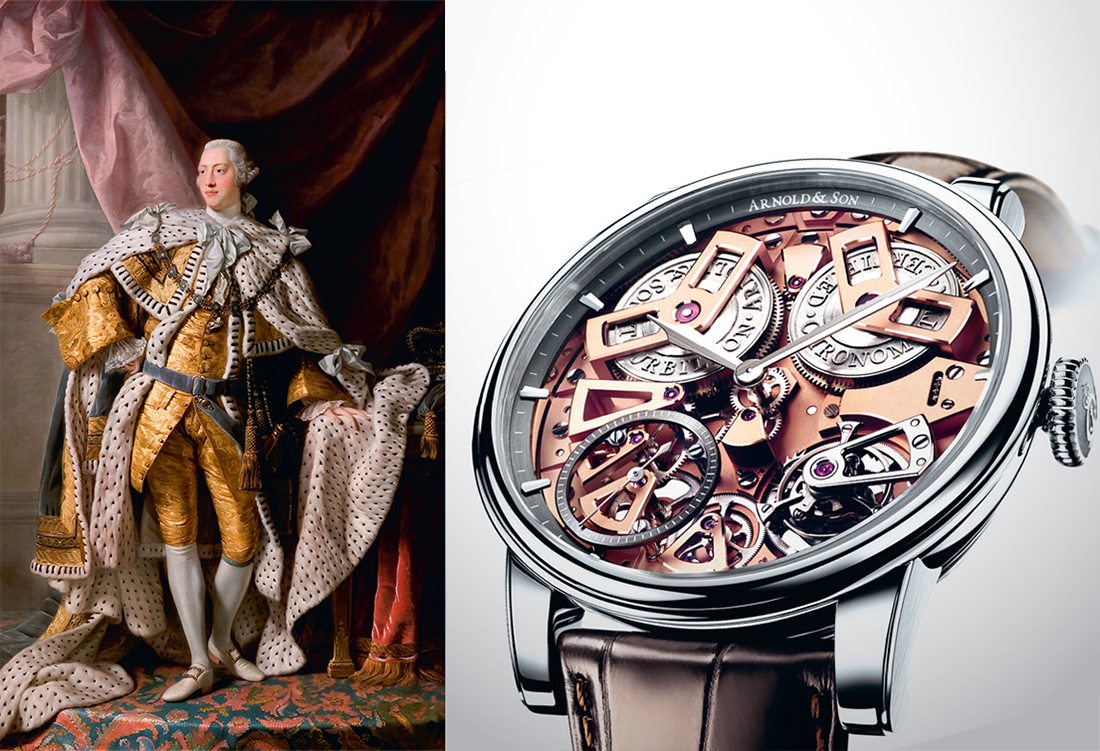 If you want to make a name for yourself, impress royalty. It worked for Cartier, Breguet and, after revealing the world’s smallest repeating watch to George III, it also worked for John Arnold. It wasn’t his only claim to fame of course; his No. 36 was the first timepiece in history to be called a chronometer. 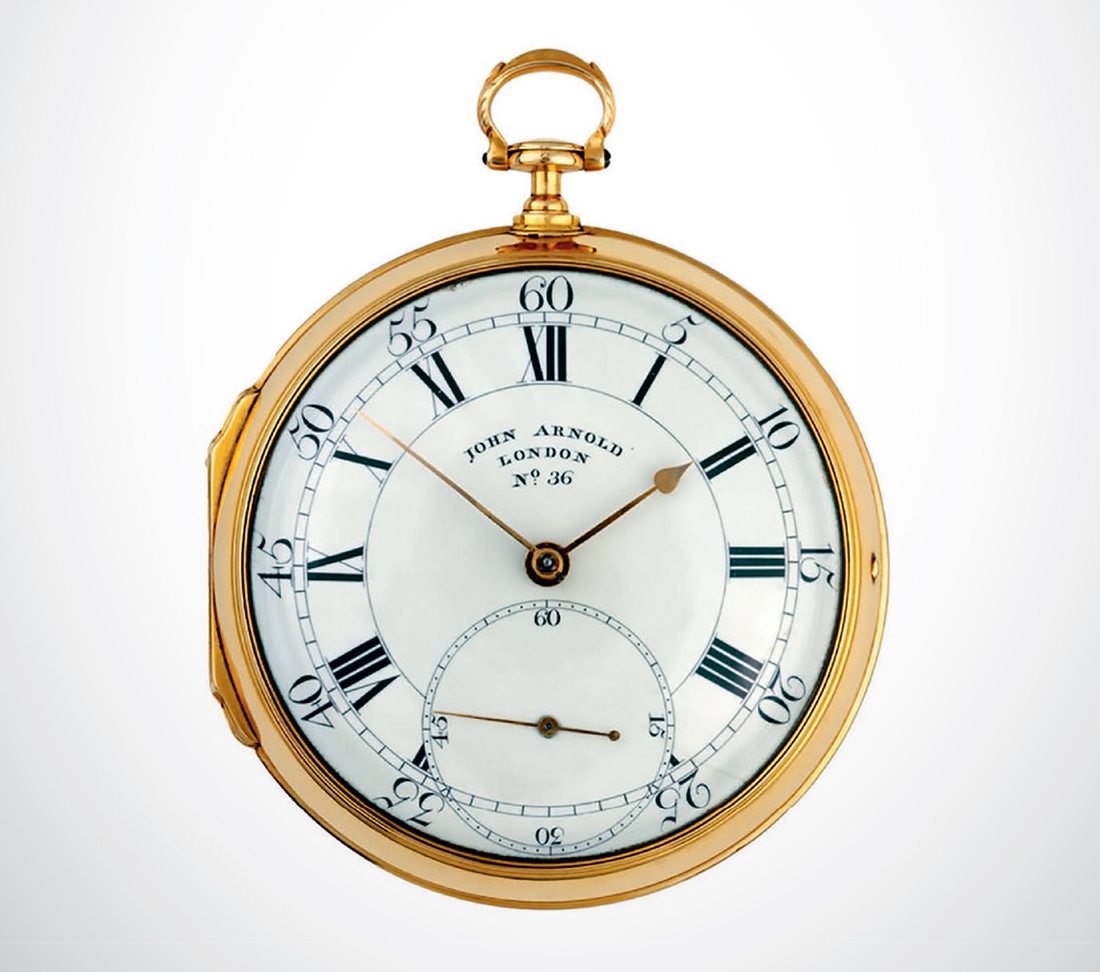 Today, a year ahead of its 240th anniversary, the No. 36 still holds its chronometer status. Not that the modern Arnold & Son doesn’t hold true to its watchmaking roots of course, especially when it comes to invention and innovation. Where its sister brand Graham is uncompromisingly modern, Arnold & Son is pure classical haute horology, from the Constant Force Tourbillon to the HMS1. If only King George could see their watches now…

Crowdfunding is something for tech start-ups and weird infomercial-ready products no-one needs, not watchmakers. That didn’t stop nearly £2.5m being raised by the promise of Czapek & Cie among watch lovers – a promise that was fulfilled in 2016 when the fledgling brand won the Public Prize of the Grand Prix de l’Horlogerie in Geneva. Despite such a modern revival, the Czapek name dates all the way back to 1832 when the Polish-born François arrived in Switzerland. 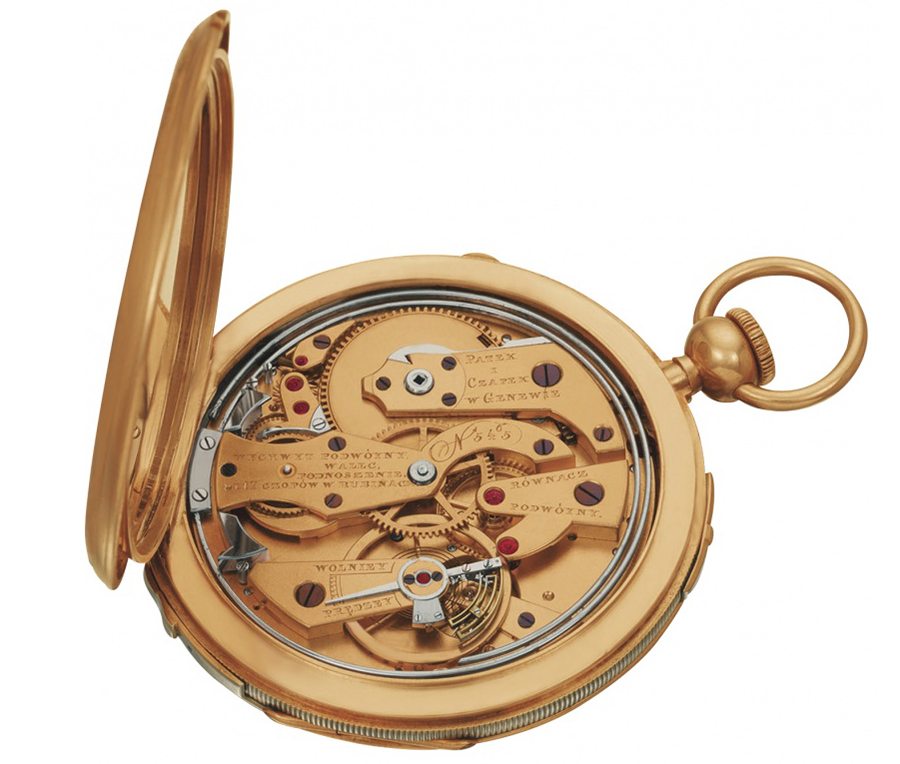 Czapek pocket watch from the 1850’s

He was in good company and soon began working with another Polish horologist you may have heard of under the name Patek, Czapek & Cie. The modern incarnation of Czapek & Cie has retained that traditional style and precision and on March released their sophomore collection, the Place Vendôme Tourbillon Suspendu. The year of the ox starts in February leading to a wealth of bovine themed watches.