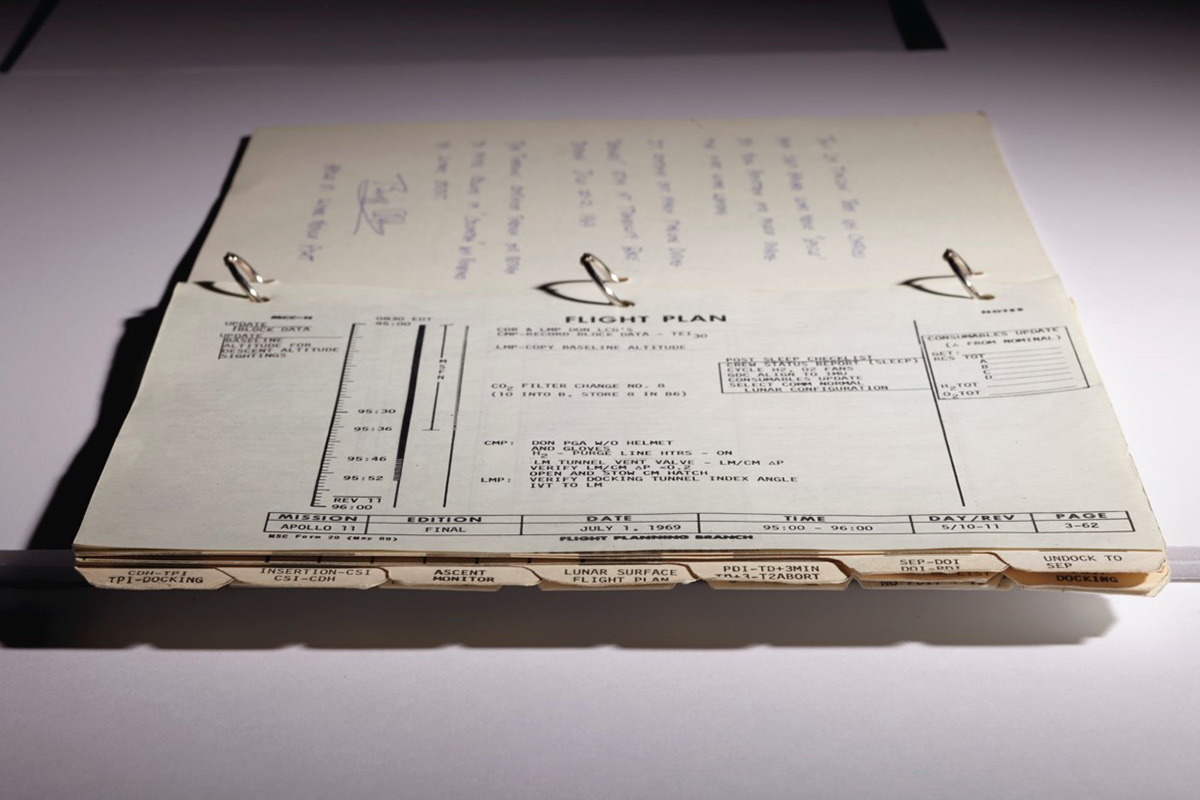 In case you missed it, this year marks half a century since we first landed on the moon. Nab a piece of space memorabilia from Christie’s, ranging from early Gemini missions to the Apollos. Find out more at christies.com 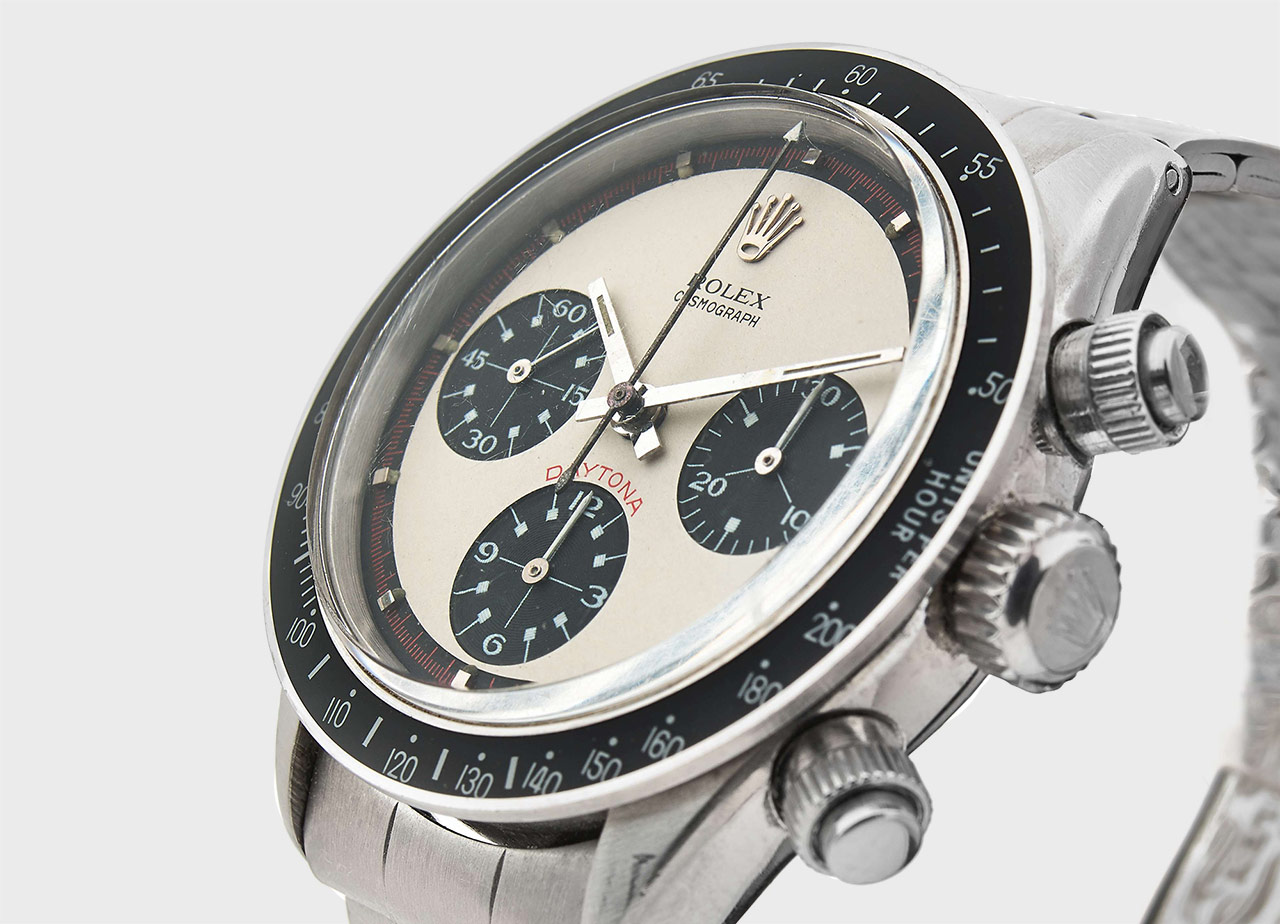 Held at the superlative Hotel Hermitage right in Monte Carlo, Artcurial is one of the world’s more diverse auctions. Sure there’s an impressive collection of timepieces going up for sale – including a 1967 Paul Newman Daytona (est. €250,000) and one of the best-documented wartime Panerais in history (est. €85,000) – but there are also some other surprises. 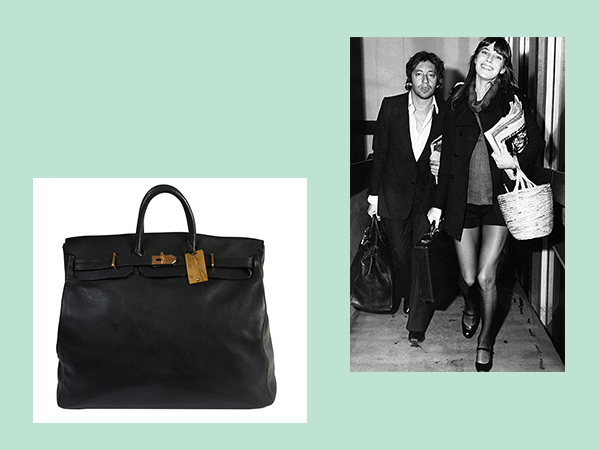 Lot 1000: Hermès Circa 1970 Travel Bag once owned by Serge Gainsbourg

For one, on the block are a couple of vintage Hermes travel bags that once belonged to that creative tour de force Serge Gainsbourg. The man had taste. Find out more at artcurial.com

The pinnacle of Monterey’s august obsession with classic cars, RM Sotheby’s auction draws the most avid collectors to its best-in-category selection of lots. This year the house is going above and beyond by extending the sale to three days, in part thanks to support from Aston Martin. The now 100-year-old marque will have an evening to itself, showcasing some unique vehicles in a bespoke single-day sale – including the 1965 Aston Martin DB5 ‘Bond Car’ – “the most famous car in the world.” There’s no estimate on that yet, so expect one hell of a battle. Find out more at rmsothebys.com