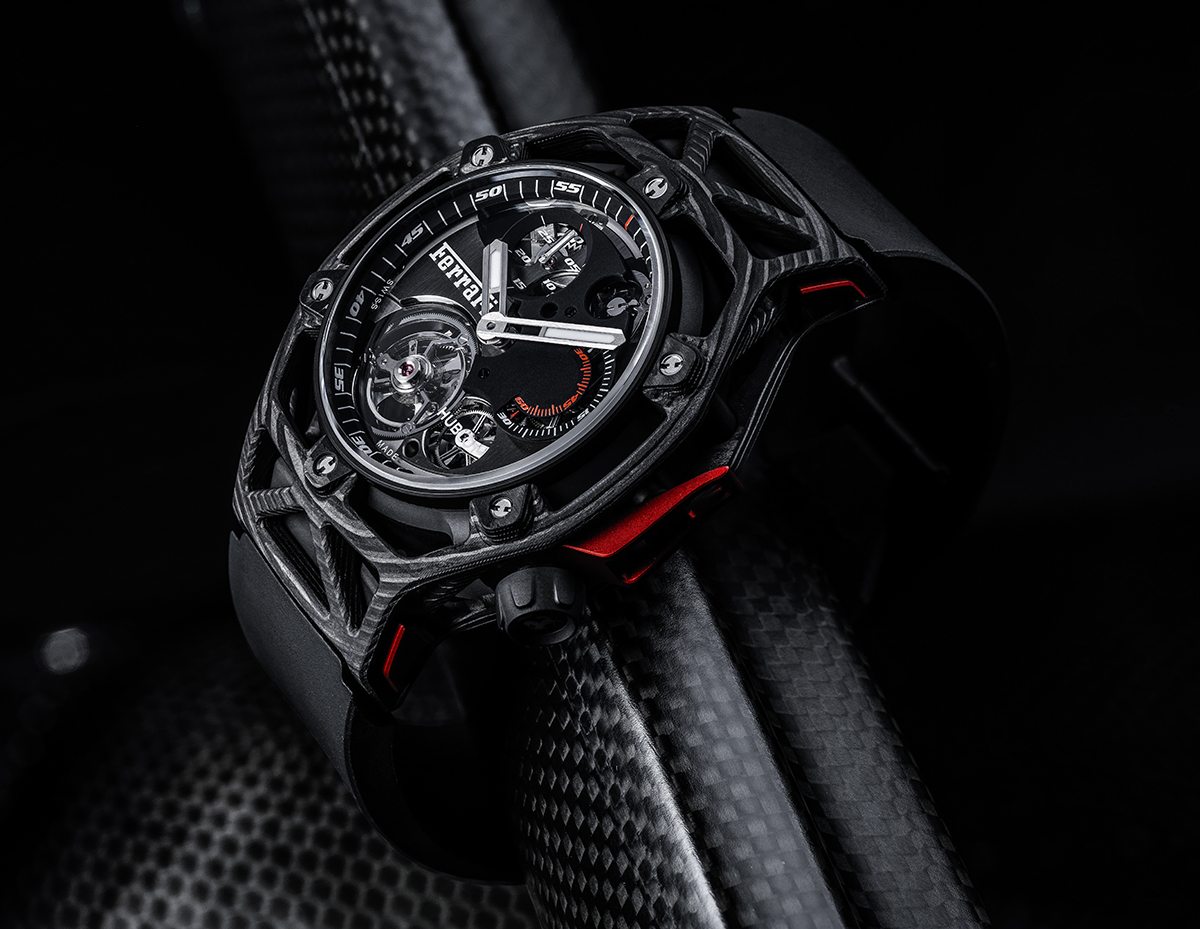 I have my eye on a watch made in partnership with a car company. Is this acceptable in watch circles or seen as a bit uncool?

The simplest rule in watch collecting is that if you like a timepiece, buy it. I’m not here to tell you your own opinions of a watch are wrong. That said I’m not here to validate them either. I’m certainly not going to tell you that a basic automotive tie-in with nothing more than a dial change is about as classy as drinking Ferrari-brand coffee out of a Bugatti mug while conference calling on your Lamborghini phone. It’s just not my place. 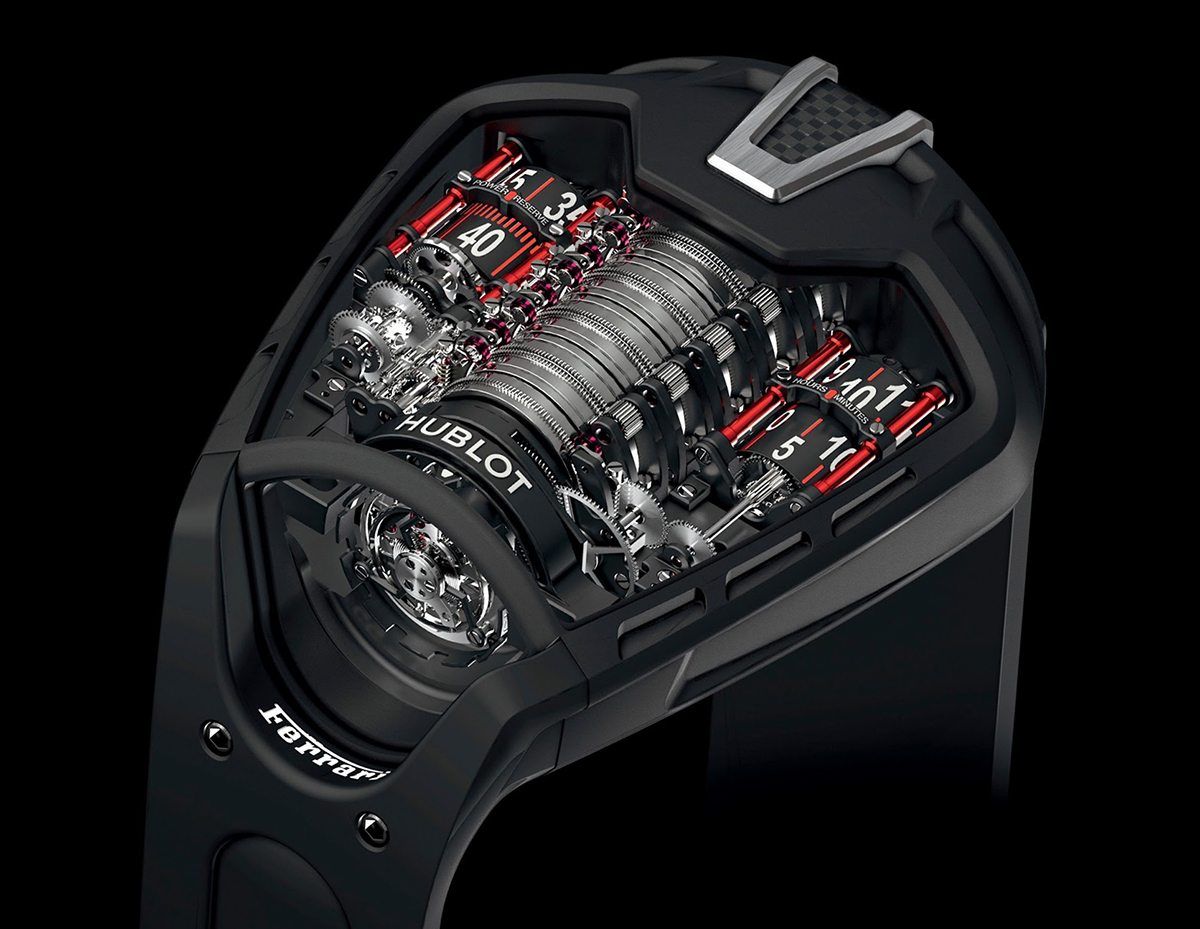 I will, however, advise you to look closely at the watch in question. Other than the marque’s badge on the dial, is there anything actually unique about it? Most of the time I think you’ll find there isn’t, that rarely is it anything other than a novelty item with an inflated price, ego and sense of accomplishment. There are of course some exceptions. Watches like Hublot’s LaFerrari and Parmigiani’s Bugatti Super Sport take design elements from the cars they’re named after and are both technically impressive. But hey, if all you want is the horological equivalent of a Maybach backpack, then I’m certainly not going to tell you not to buy it. I’ll silently judge you instead. 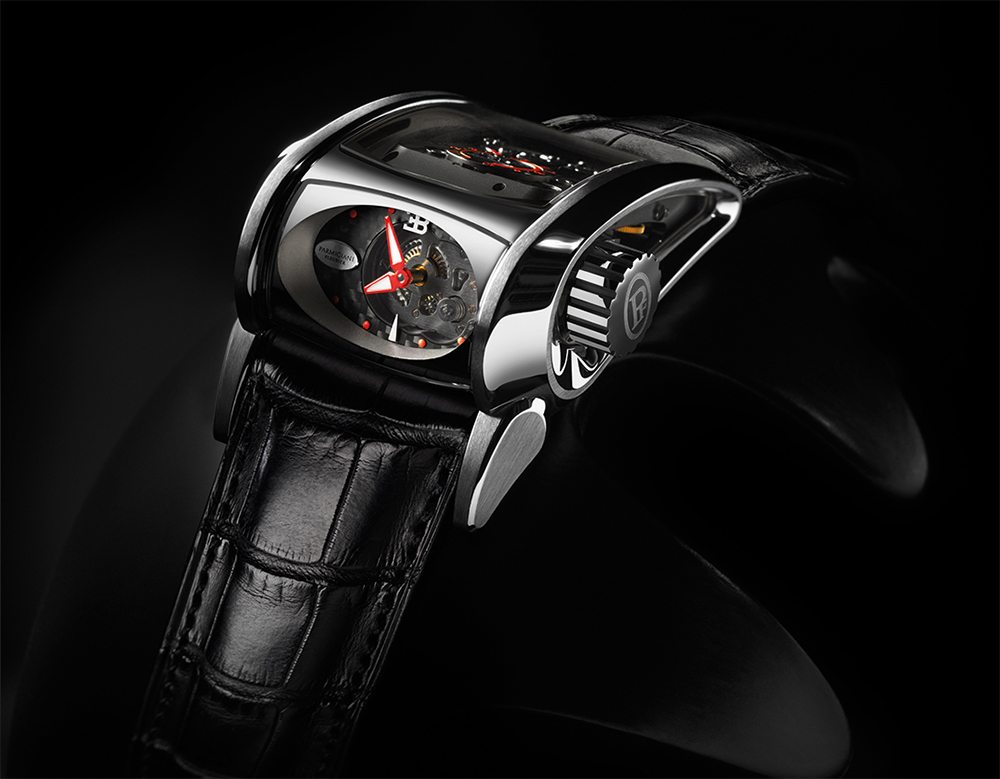 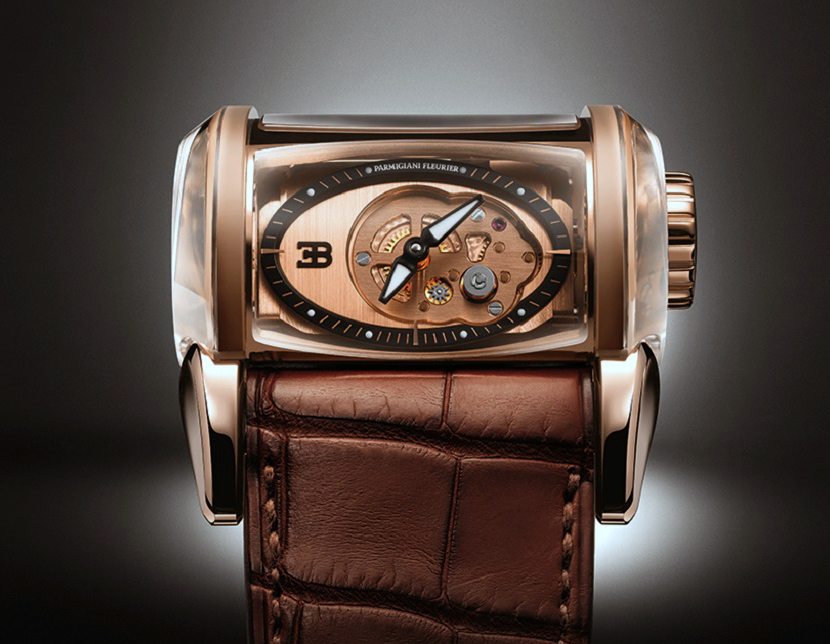 The movement – referred to in terms of specific models as the calibre – is simply the mechanical insides of a watch. It’s the collection of wheels, springs and pinions that actually allow the watch to function and is therefore the most important part of what makes a watch a timepiece. There are countless different movements out there but they can be split into three main categories: automatic, which winds the movement as you wear it; and manual wind, which needs to be regularly wound via the crown and quartz and is battery powered. There’s also kinetic, a combination of automatic and quartz, but very, very few brands actually use it. Everything else – perpetual calendars, tourbillons, world timers – come under one of these types, usually automatic, sometimes manual, rarely quartz. We don’t like to talk about quartz.

Your horological dilemmas and style conundrums answered by our resident sage...