Monaco’s not just a city for yacht-lounging oligarchs and well-dressed gambling addicts. It’s a city for collectors, home to some seriously exclusive auctions, the latest of which is Artcurial’s phenomenal sale this month, taking place on the 17-20 July.

It’s a wide-ranging affair, covering haute joaillerie, haute horology, pens and, because this is Monaco, an unsurpassed selection of vintage Hermes. It’s a broad selection, but each individual auction will showcase some of the finest pieces Artcurial has hunted down, making for what will be one competitive few days of bidding.

The auction will kick off in spectacular fashion with the strongest sale of the set, the fine jewellery. All period in history will be represented, from Art Nouveau to modern art, with brands like Cartier, Graff and Van Cleef & Arpels. The highlight though – in fact, the highlight of the entire auction – is a breath-taking diamond and emerald necklace from Harry Winston. It’s estimate of 800,000 Euros is high, but we wouldn’t be surprised if it achieves far, far more.

Seeing as we’re always on the lookout for watches, the 1967 Paul Newman Daytona is on our wishlist – if we could get it for a bit less than the 100,00 Euro estimate. Failing that we wouldn’t say no to a far more modern Breguet Tourbillon from 2010 for a paltry 80,000 Euros. 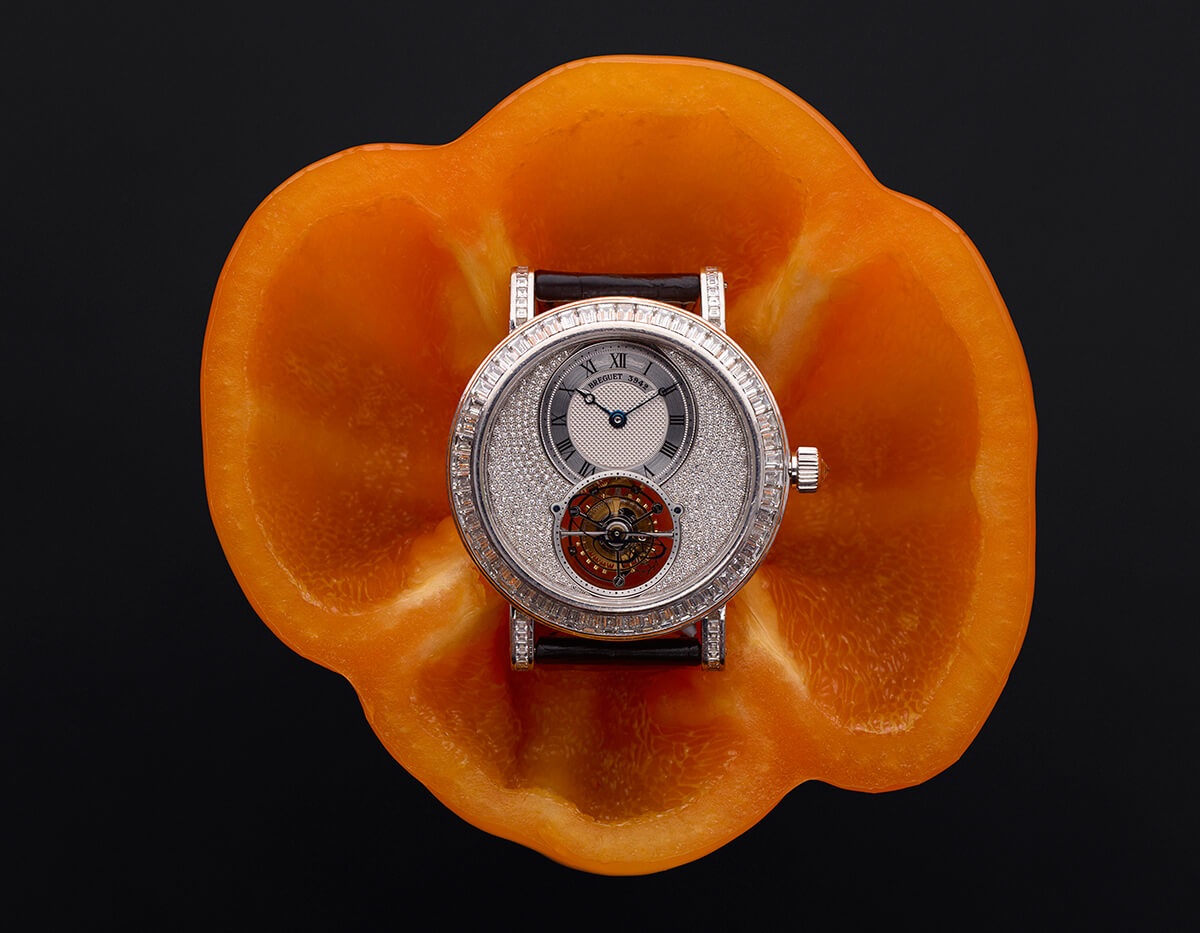 On the Hermes side of things there’s pretty much every iconic vintage bag a collector could lust for: A Contance in gold ostrich, a Kelly So Black limited edition and of course a handful of Birkins. Expect some serious bidding for those last.

The pens range from Cartier to Namiki via Montblanc and Jean-Pierre Lepine but as we’re not too interested in writing instruments ourselves, you’ll more likely find us having a drink or two at the Marina by that last day of the auction. Hopefully with that Paul Newman in tow.

To see the full list of lots go to: www.artcurial.com

With the World Cup underway, let’s take a look at the best watches worn by star players in the run...