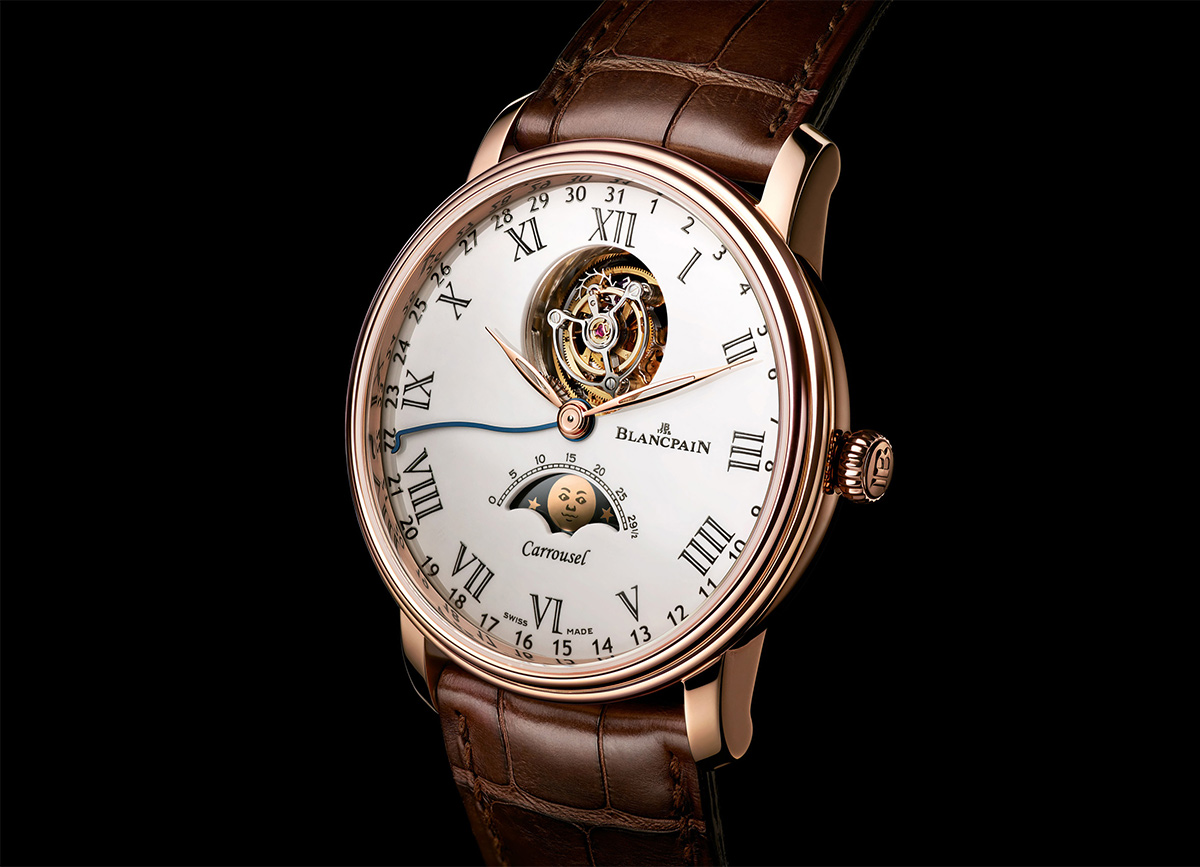 Blancpain’s new addition to the Villeret collection unites two complications, the carrousel – brought back by the brand in 2008 to much acclaim – and the moon phase. The exceptional result is as beautiful as it is technical, making for a very special piece you’ll wish you had on your wrist. 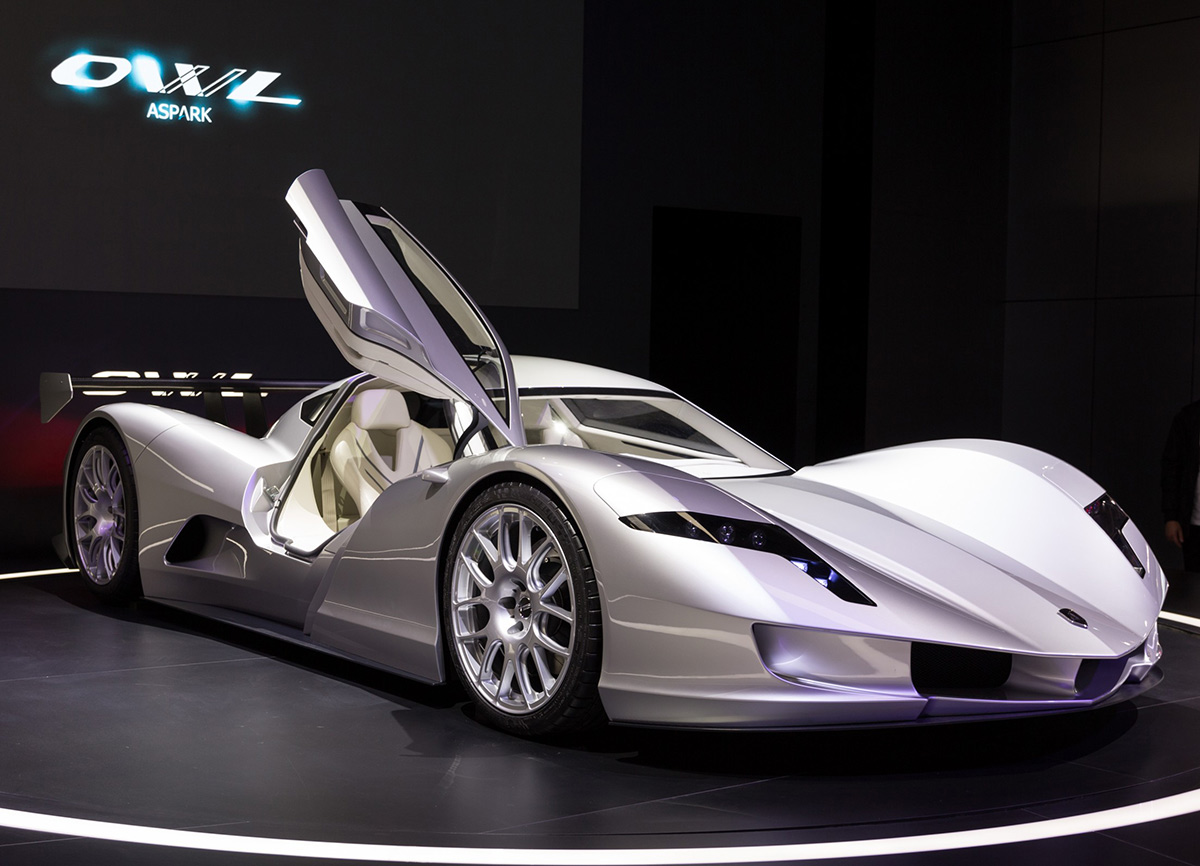 Didn’t think there was such a thing as an electric supercar? You were very much mistaken. Meet the Aspark Owl, which is now proven to reach 62mph in 1.9 seconds – as seen in a video released last month by the Japanese auto manufacturer. With 1,000 horsepower and a super-light carbon body, it adds an interesting dimension to the future of motoring. 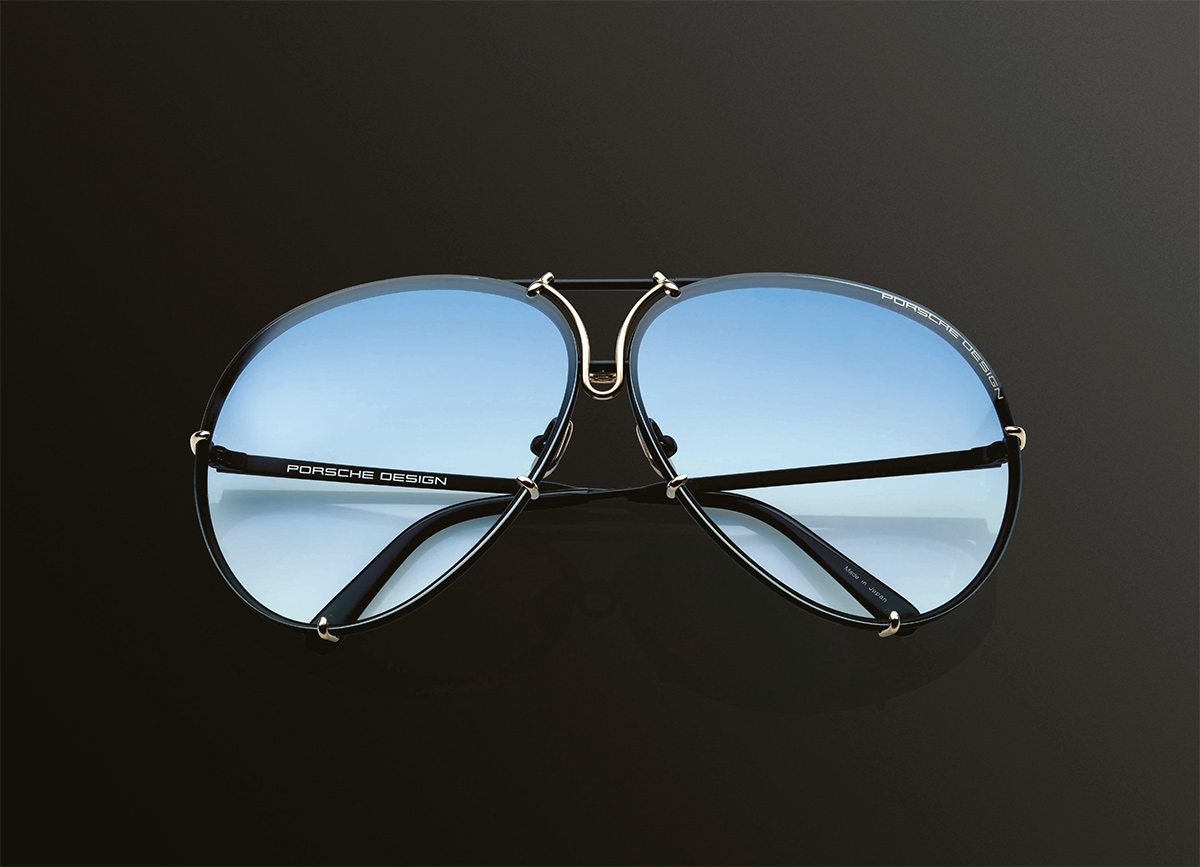 Celebrating 40 years of stylish eyewear is Porsche Design, who have just released this limited edition pair. The 40Y combines super-light titanium frames with an option of four interchangeable lenses. 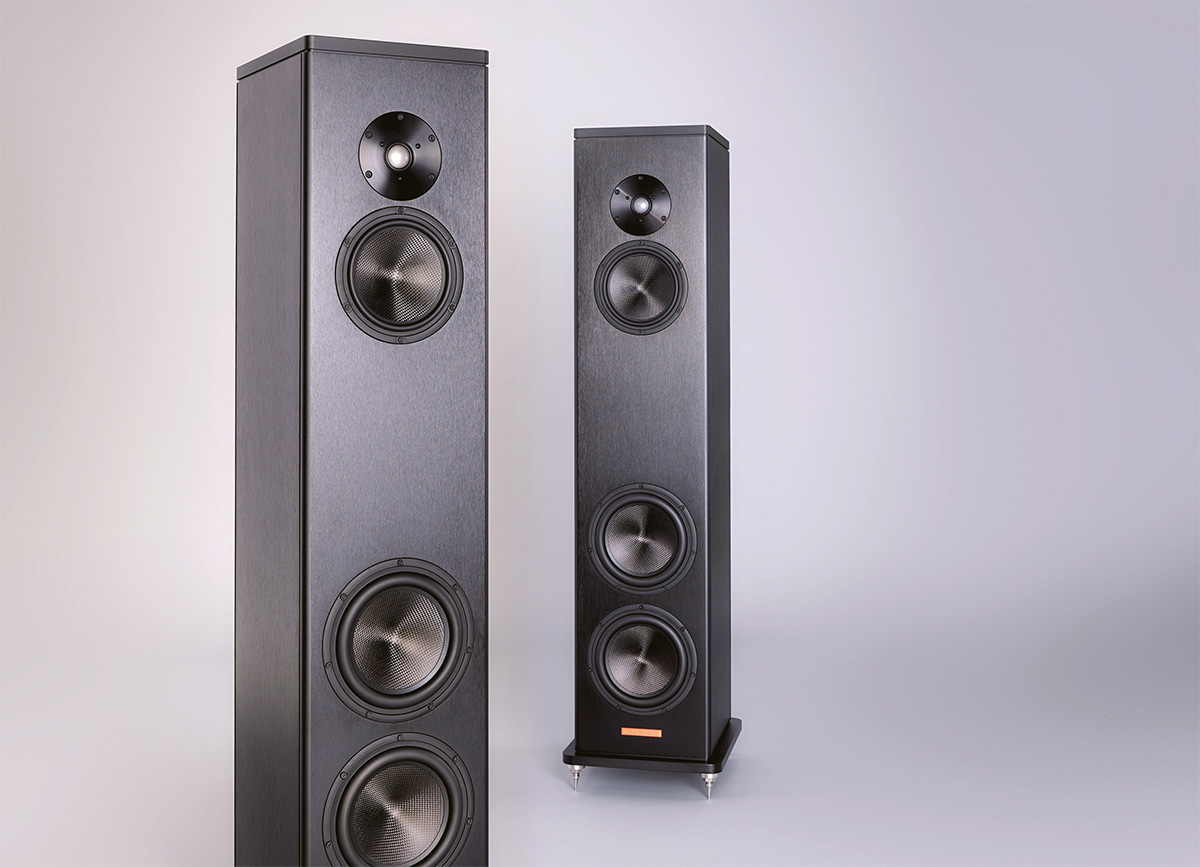 Billed as Magico’s most ‘affordable’ speaker – although not everyone may agree – the A3 easily outperforms any other speaker in its price bracket, thanks to a slick anodised aluminium enclosure and elliptical crossover network already loved by the brand’s fans. 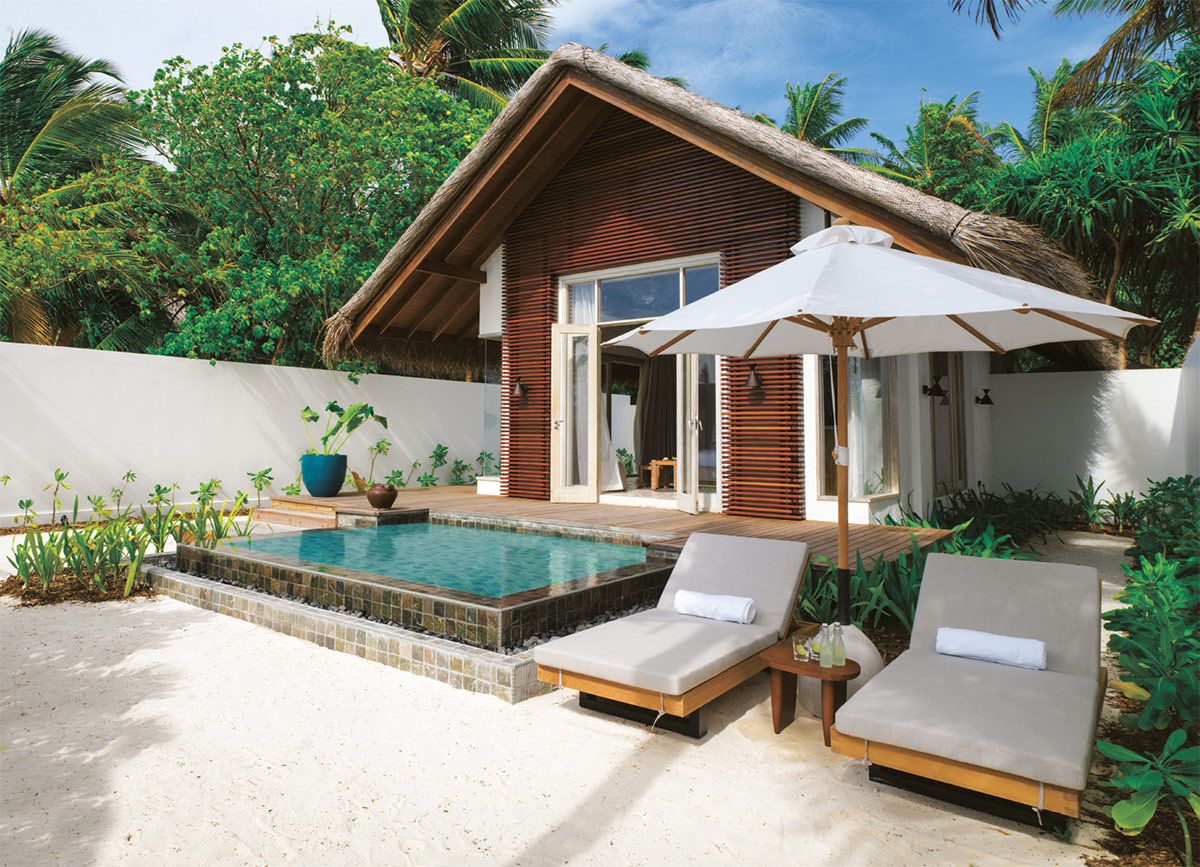 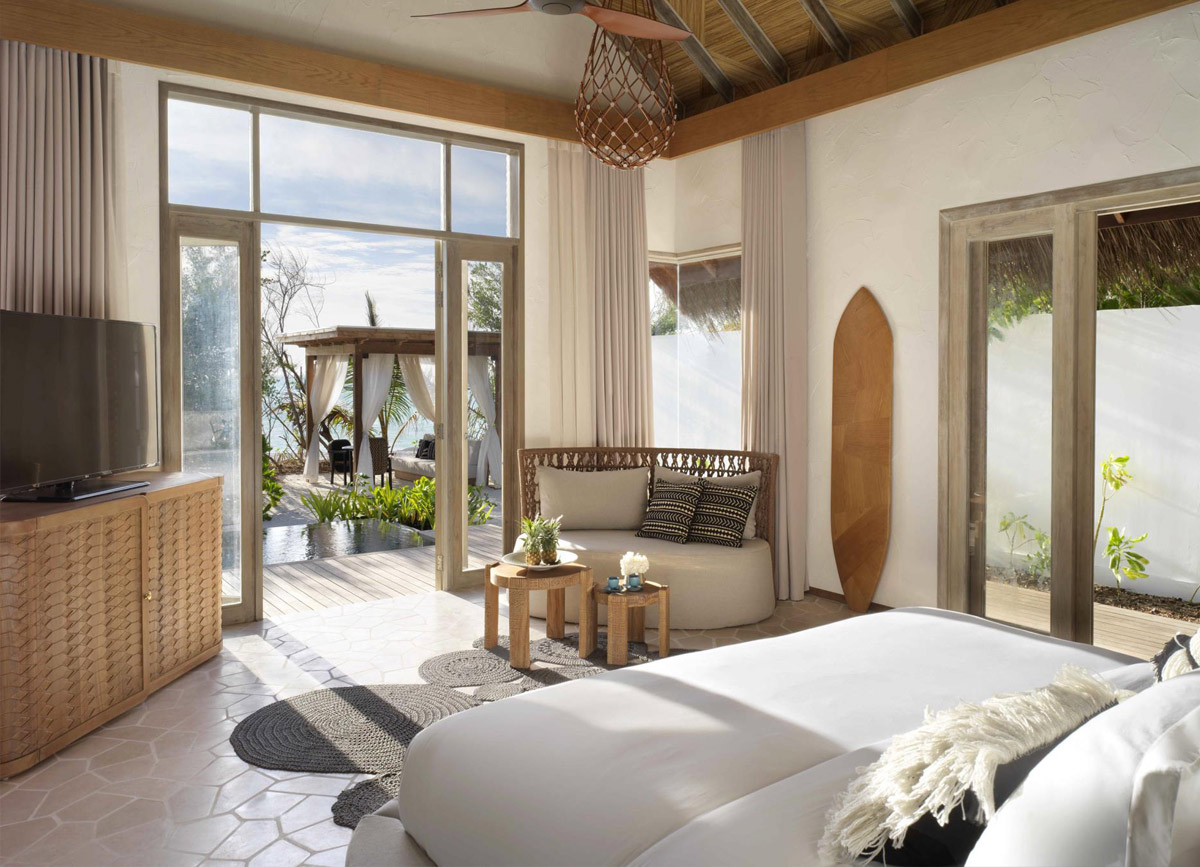 It’s not open until next month, but Fairmont Maldives Sirru Fen Fushi already looks set to be one of the most exclusive destinations this summer. Expect endless white sandy beaches, opulent water villas and five-star luxury. Sounds awful.

The Slim d’Hermès has quickly become a favourite thanks to its elegant character and easy wearability. This new limited edition is still understated, but a palladium body adds an edge.

Stand out from the crowd with this stunning pair of Fabergé enamel and diamond cufflinks from the treasure trove that is Bentley & Skinner. Circa 1890, what better way is there to accessorise? 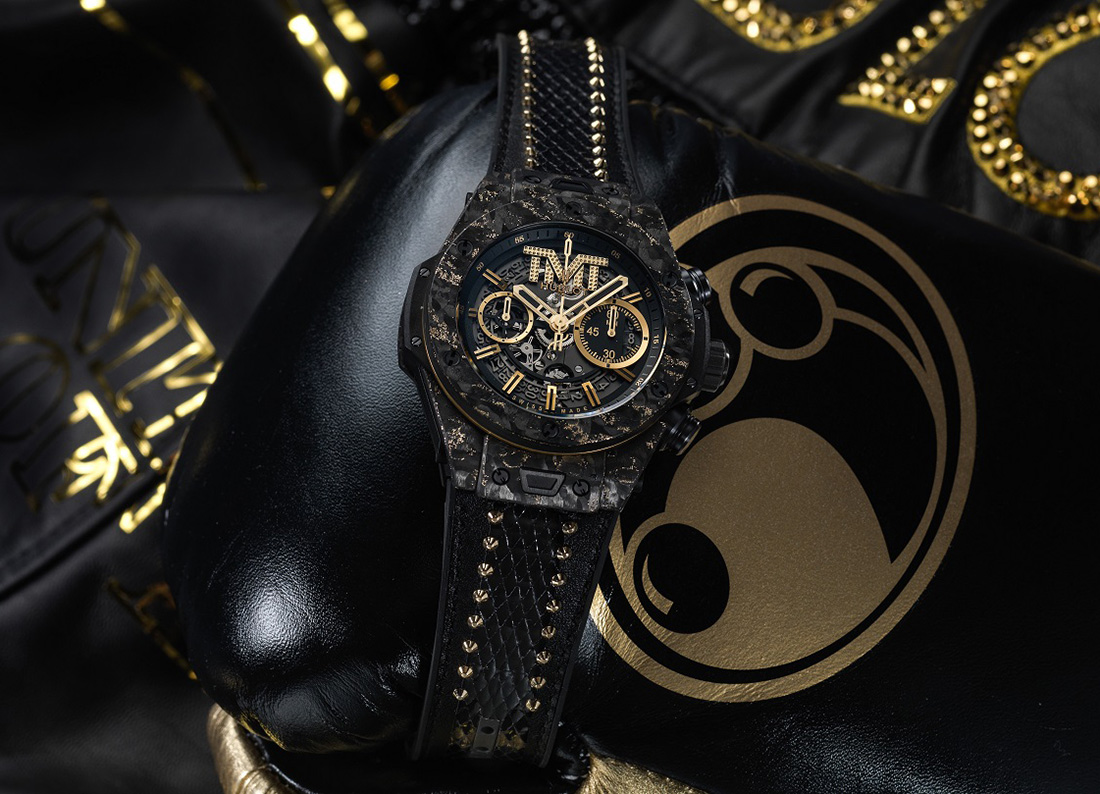 Floyd Mayweather approved, and no wonder – the Hublot Big Bang Unico TMT is fit for a champion. From a strap decorated with python and gold studs, to the 3N golden-crusted carbon fibre which dresses the watch from the case to the bezel (and not forgetting the 48 baguette-cut diamonds and 379 brilliant-cut diamonds which adorn 10 special numbered editions), there is nothing about this watch that says underachiever. 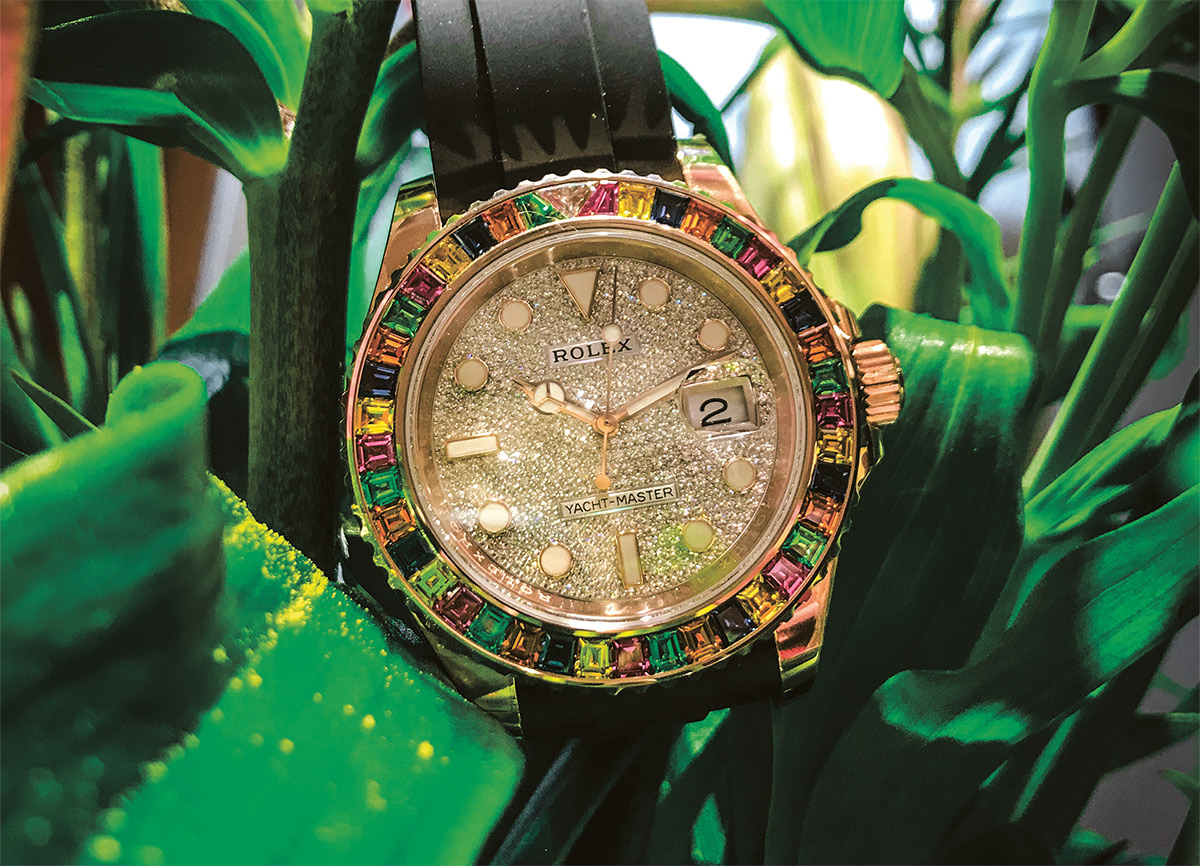 Retailer of luxury pre-owned watches SwissTimeLondon have raised the bar with this exceptional piece. Only dating back to 2017, this bold Rolex is extremely rare – meaning wallflowers need not apply.