It might seem sometimes that all you see are the big watchmakers – your Pateks, Omegas and Rolexes, anyone with a marketing budget to put a small country to shame (and some medium-sized ones at that). Delve a little deeper, however, and there are some true mechanical treasures to be found. Here are the pieces any horological hipster should salivate after… 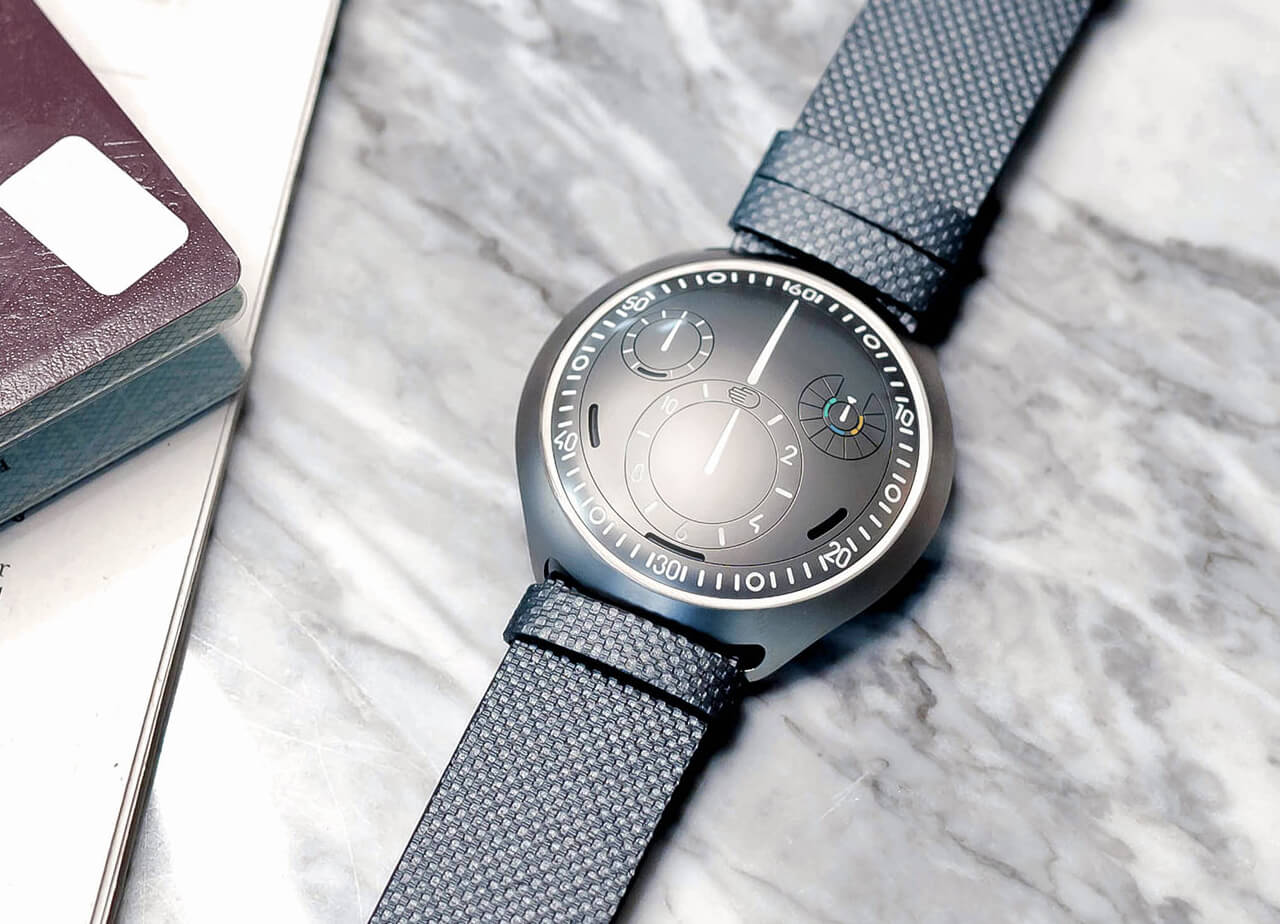 If Apple made mechanical watches, they would make a RESSENCE. From an aesthetic perspective RESSENCE is unlike anything else, with revolving disk displays, crownless cases and liquid dials. The most recent launch from RESSENCE was its Type 2 e-Crown, the world’s first self-setting mechanical watch. The e-Crown itself is an electrical system that sits between the mechanical movement and the ROCS display. A stunning 45mm slate grey titanium case allows this Type 2 to look both organic and badass in equal measure. 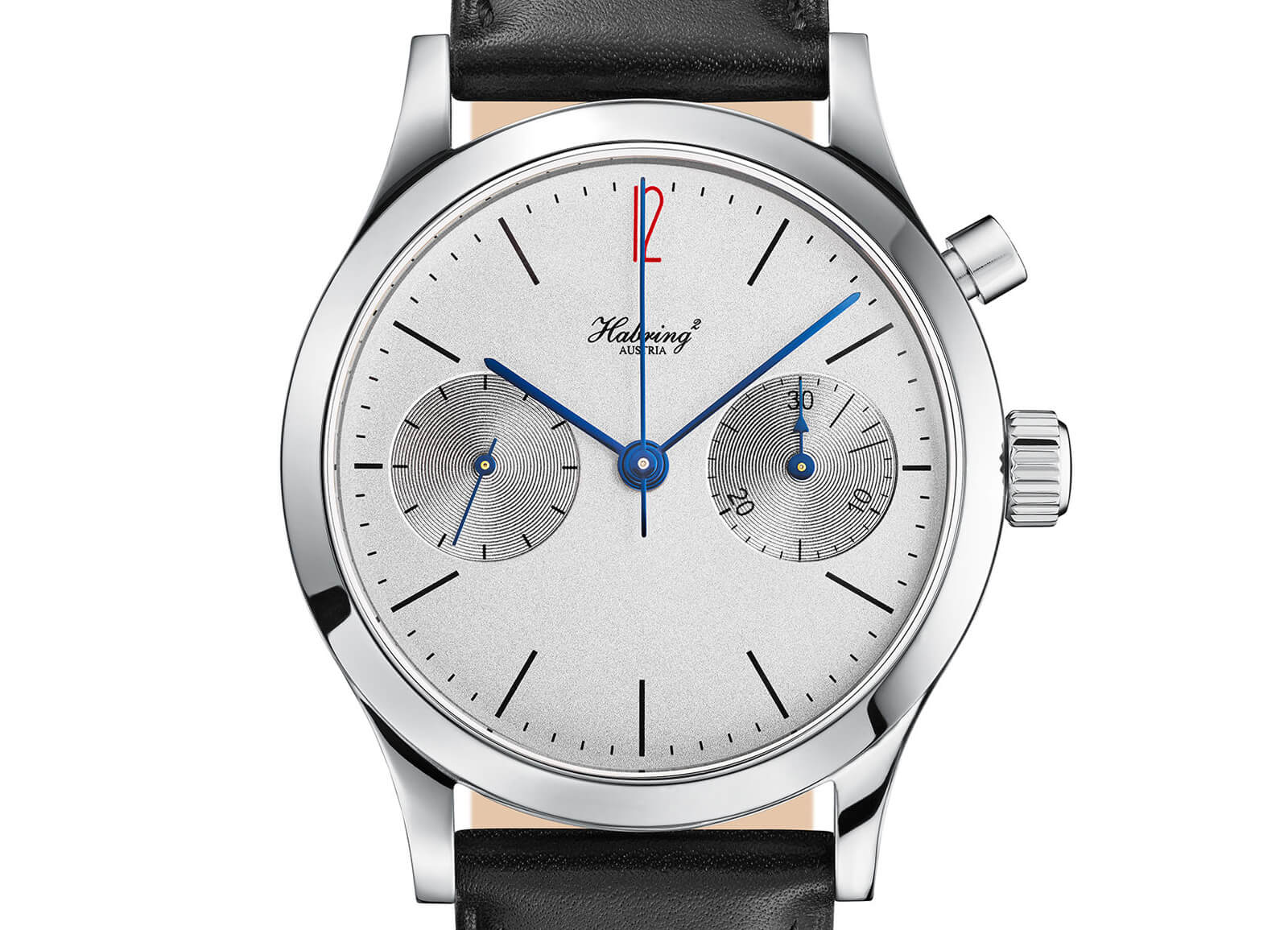 The husband and wife duo behind Habring2 have to be one of the most well-loved teams in modern watchmaking. Known for in-house developed movements and clean dress watches, the all-new Chrono-Felix is based on an all-time favourite of mine, the original Felix, a time only watch with a beautiful steel case. The updated chronograph version we see here is equally delightful. At 38.5 mm, it boasts a clean, bicompax dial layout, with a robust in-house movement. If I had £5,000 to spend on a new watch, this is where the money would go. 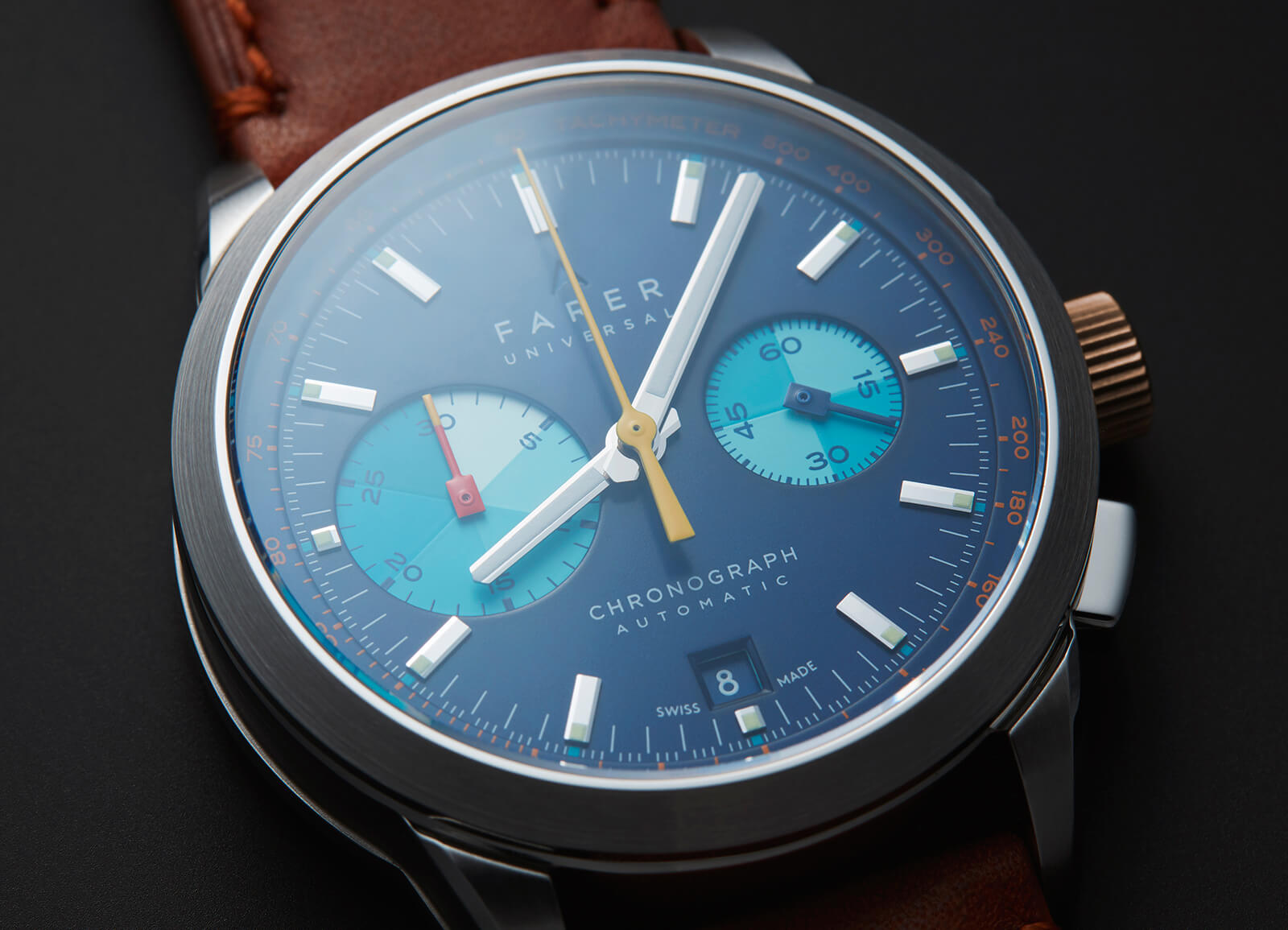 All of Farer watches are designed in London and made in Switzerland. The dynamic team there are inspired by the halcyon era of watchmaking, when bold colours and contrasting textures were super-cool. Well, now they are again – even cooler. The Cobb is an automatic chronograph with matte blue dial and date. The inset subdials in split colour tones of aqua are magic. Add in a flash of yellow and a solid ETA movement and you have possibly the coolest £1,675 you can spend on a watch. 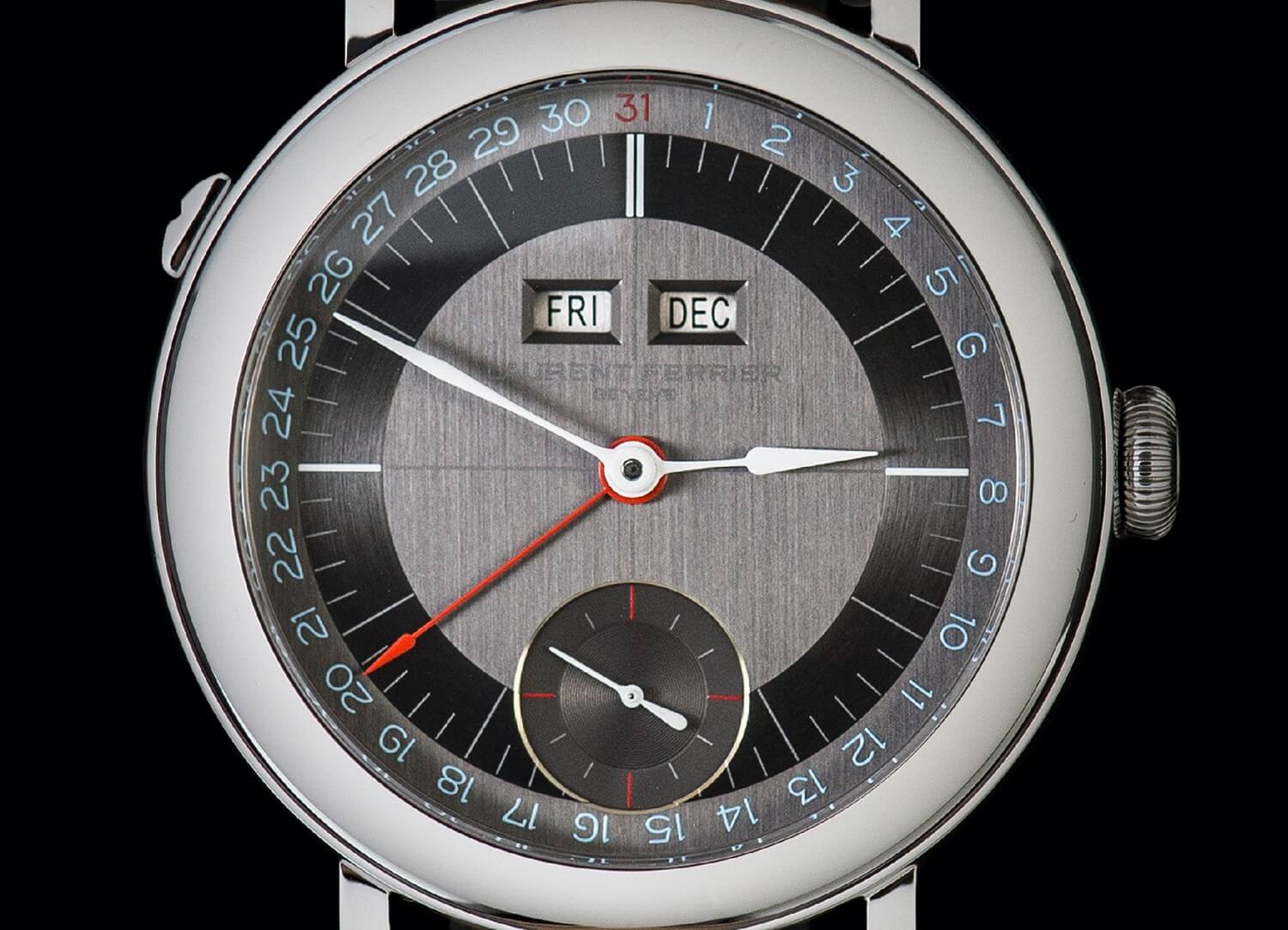 An ex-race driver with a keen eye for aesthetics, Laurent Ferrier’s watches are cherished by collectors worldwide for good reason. The classic Laurent Ferrier Galet (or pebble) case shape is seamlessly elegant, and this new Annual Calendar is no exception. Available in a variety of case materials, including steel (and at 40mm what more could you want?), this two-tone dial annual calendar is the epitome of understated elegance, powered by a piece of art which is cleverly disguised as a movement. 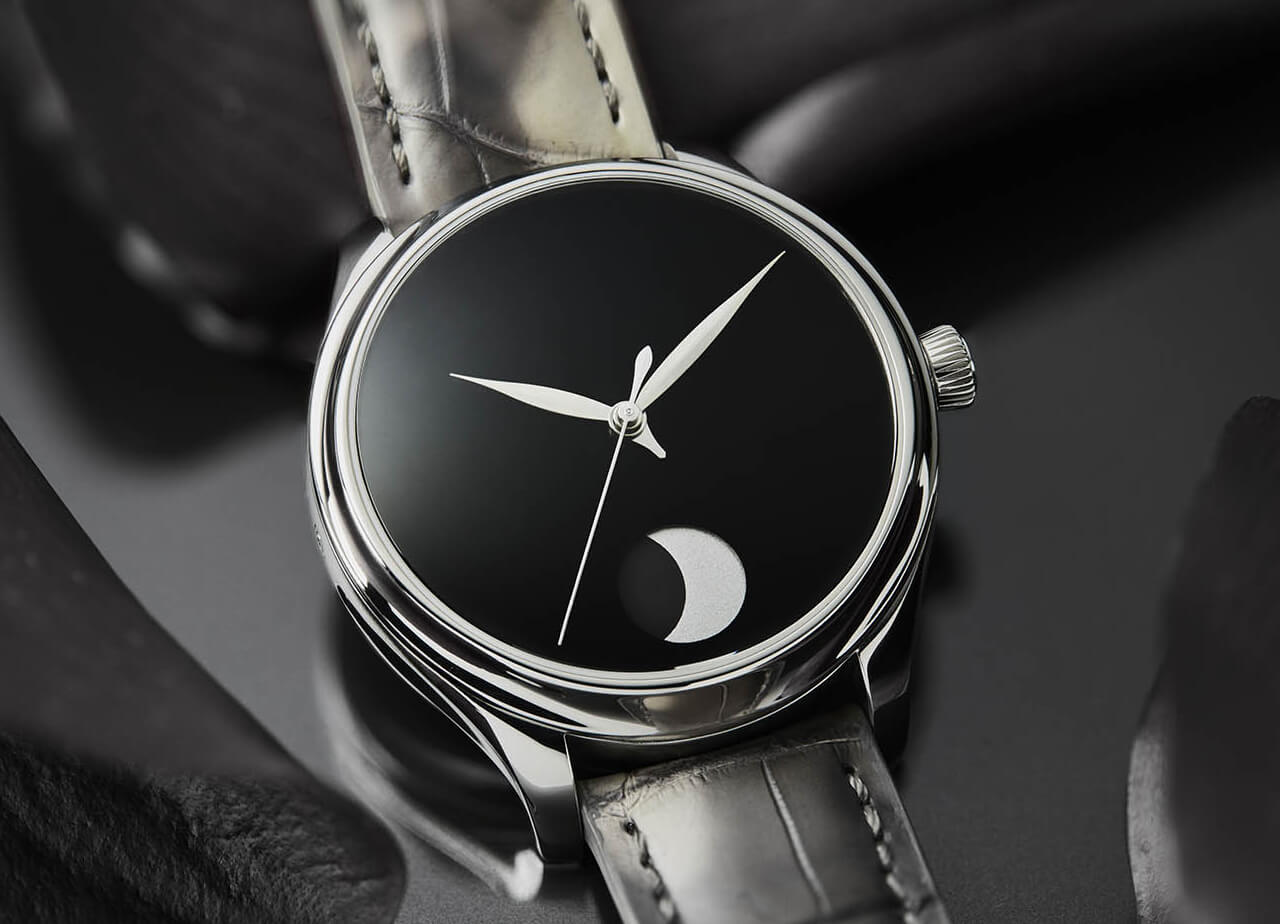 H. Moser & Cie have done a tremendous job at disrupting, what can be at times a rather conservative industry. Look up their Legends or Cheese watch. You’ll see what I mean. Novelty aside, Moser make some cracking watches, focused around deep, rich fumé dials. In the Perpetual Moon, however, they swap their usual palette for Vantablack – the blackest black in the world. It actually absorbs light. Here it’s used on the moon phase, making the moon appear to float in the void. It’s a little unsettling but absolutely beautiful. 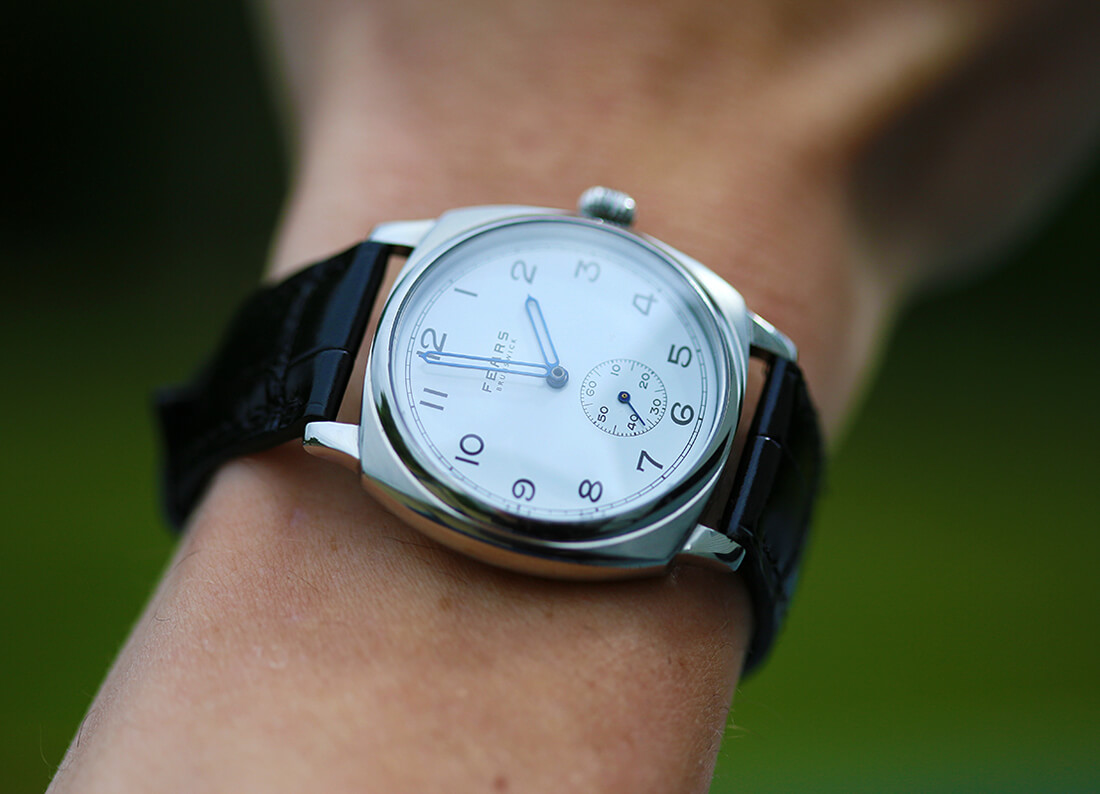 Independent watchmaking is as much about people as it is watches. My case in point would be Nicholas Bowman- Scargill, the man behind Fears Watches. An ex-Rolex watchmaker with an eye for classic tailoring, he reintroduced his family business to the UK back in 2016 after decades absent. The Brunswick is the first Fears mechanical watch in over 50 years. Hand-built in Britain, each watch requires an entire day of hand polishing by an expert watchmaker to give it its brilliant shine. One sexy watch for £2,300.

Can you pronounce Rexhep Rexhepi? Probably not, at least after a couple of beers. The Kosovan born watchmaker is a super-cool dude (check out his social media if you don’t believe me), and to celebrate watchmaker Akrivia’s sixth anniversary he has produced the first watch with his name on the dial: The Chronomètre Contemporain. The watch is a straightforward three-hander with a large seconds subdial at 6 o’clock designed in an Art Deco-inspired asymmetrical layout. Keep an eye out for this guy – he’s going to make waves in the next few years. 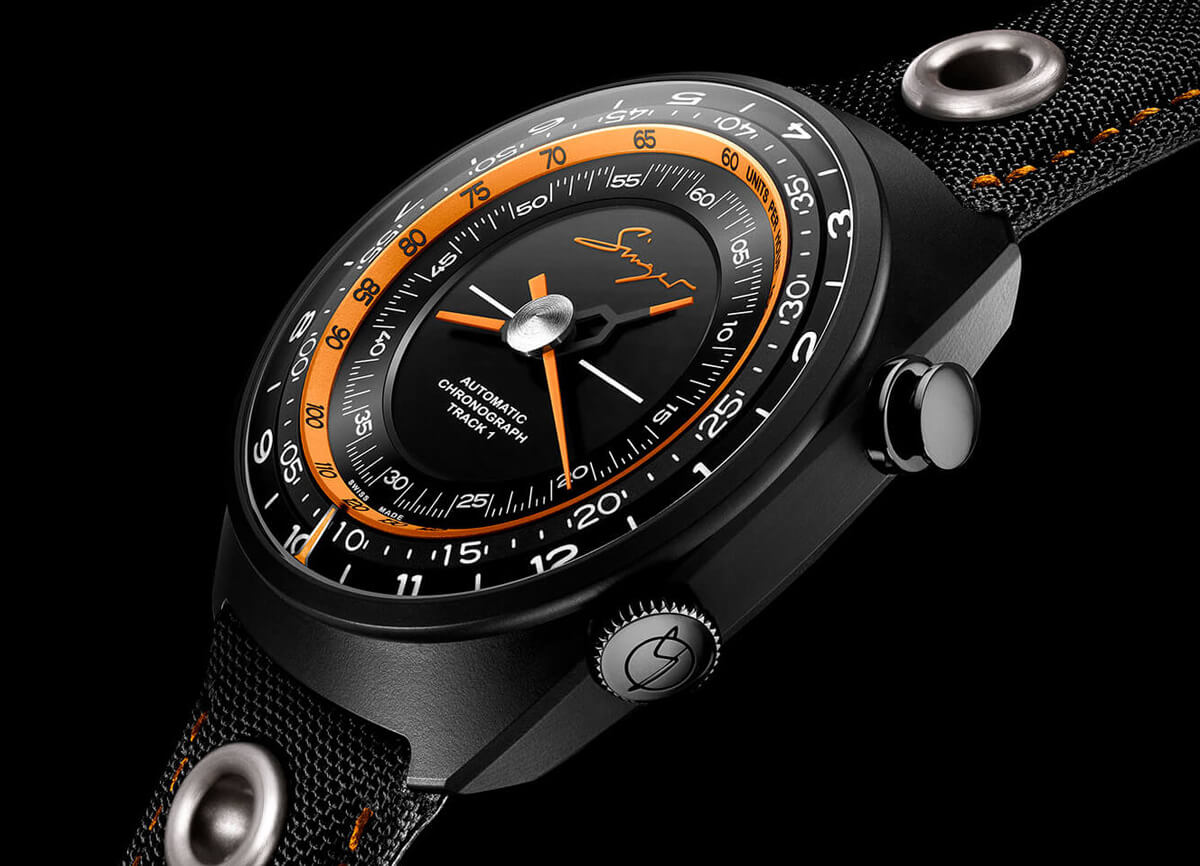 Orange is my favourite colour, though even I’ll admit you can have too much. The Singer Reimagined Hong Kong Edition Track1, however, is the perfect balance. This new edition is the third and raciest version of their seminal chronograph and as far as I’m concerned, the best. The inventive Agengraphe movement flips the way you read a chronograph on its head, showing local time on discs read at 6 o’clock and leaving the entire centre of the watch free for the stopwatch. If you’re looking for the rotor, it’s actually dial side; we wouldn’t want you worrying about winding this thing up.

DeBethune is one of those indie brands that kind of figured out its design code early and stuck to it. With their hollowed lugs, starry skies, mesmerising dials and 3D moons, you can’t miss them. In the DB25 Starry Varius, the stunning Milky Way pattern on the dial has been gilded using traditional gold leaf and enhanced by laser beam micro milling. The 42mm DB25 case uses polished grade 5 titanium and measures just 8.8mm thick, an impressive feat given all the innovations packed into their superlative DB2105 movement. 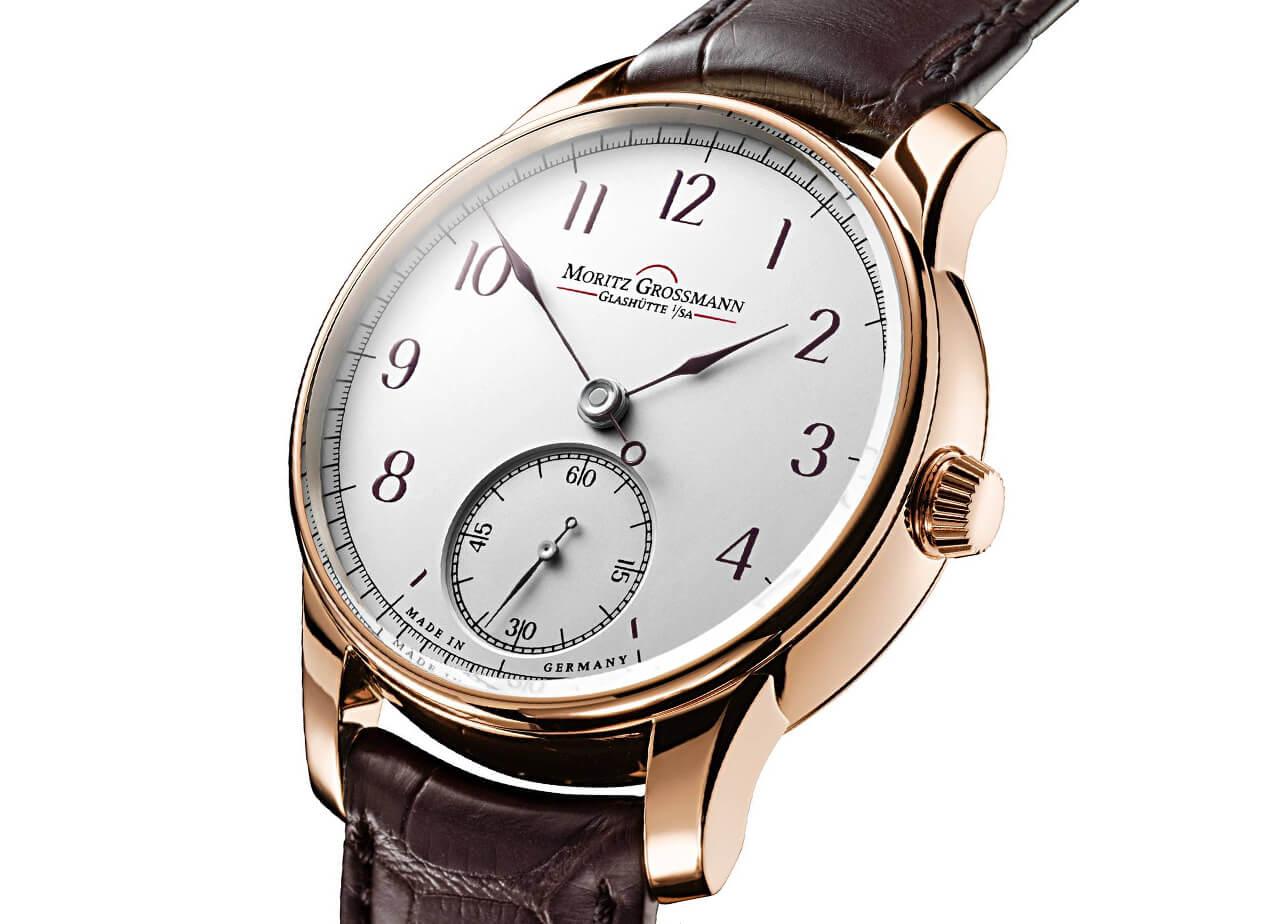 You can’t leave everything to Switzerland and not all independents are painfully modern. German watchmaker Moritz Grossmann fall on the more traditional end of the spectrum, producing a few hundred watches a year to the level of finish that many can only aspire to. Its first model was the BENU, a clean cut, dress watch with Arabic numerals, and in the BENU 37 we see a slightly smaller, thinner case. The real champion is the finishing on the movement and the brown-violet hands (a real triumph up close).

Describing himself as “unreasonably optimistic and deeply curious”, multi-hyphenate creative Mr Justin Hast is a photographer, writer and consultant with an impressive portfolio of brands under his belt, including the likes of Drake’s, Leica, IWC and Asprey.