Home Culture The Three Drinkers: A Beginner’s Guide to Whisky (From the Experts) 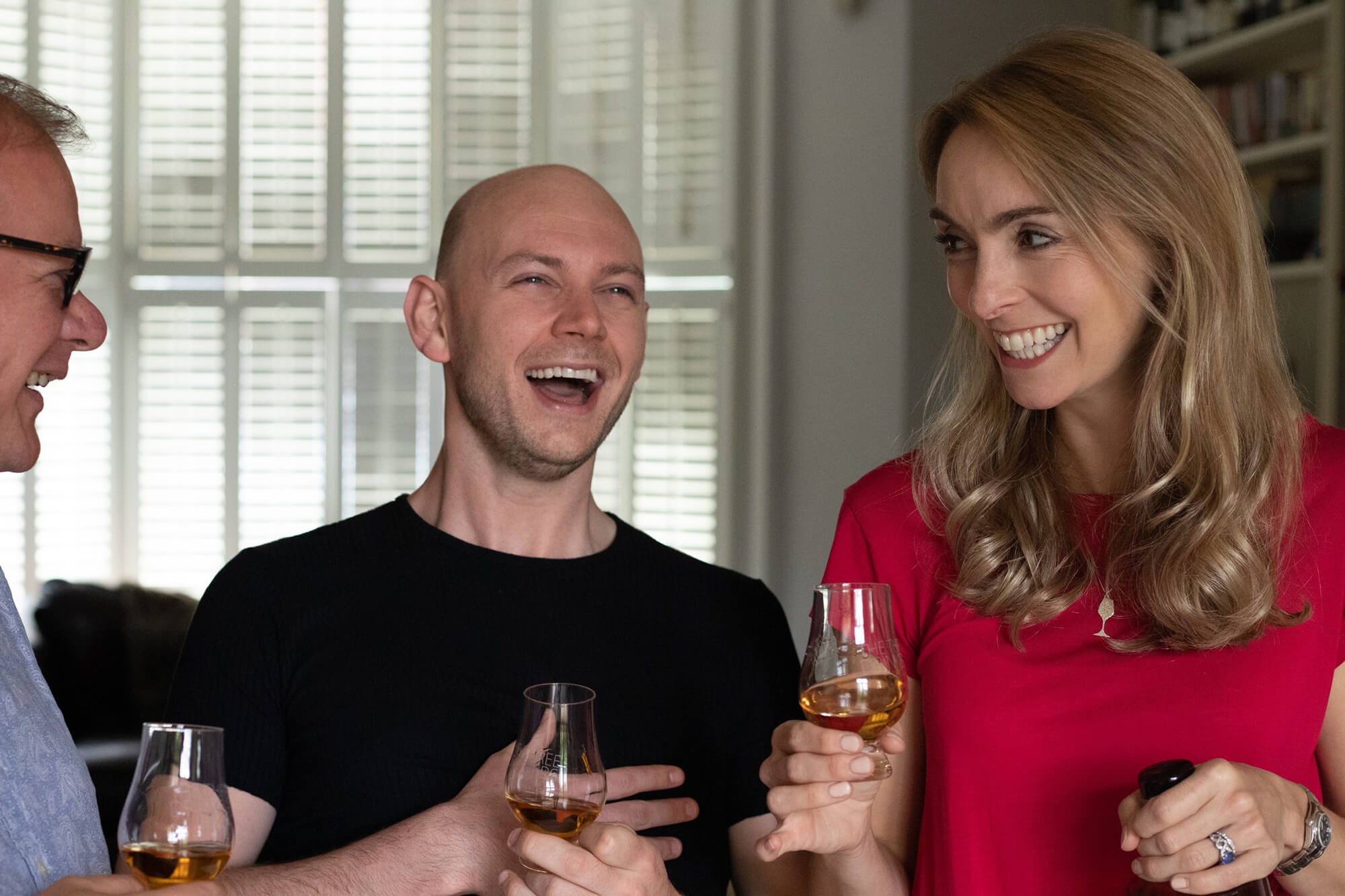 We here at Oracle love a good drink, and what better tipple to stave off the cold than a good Scotch whisky? It warms the bones, warms the soul and generally warms up the conversation if you’re forced into awkward family events this season.

However, while we appreciate a good bottle – we’re a little divided about whether that entails an Islay’s worth of peat or not – we wouldn’t consider ourselves experts. Heaven forfend, that would involve too much commitment to drinking for our health this time of year. Amazon Prime’s Three Drinkers though have no qualms about committing fully to a life of epicurean alcoholism.

So who better to ask about the current state of Scotch whisky than a trio with a show all about the matter? We talk to Aidy Smith, Helena Nicklin and Colin Hampden-White about some of the best bottles around right now. 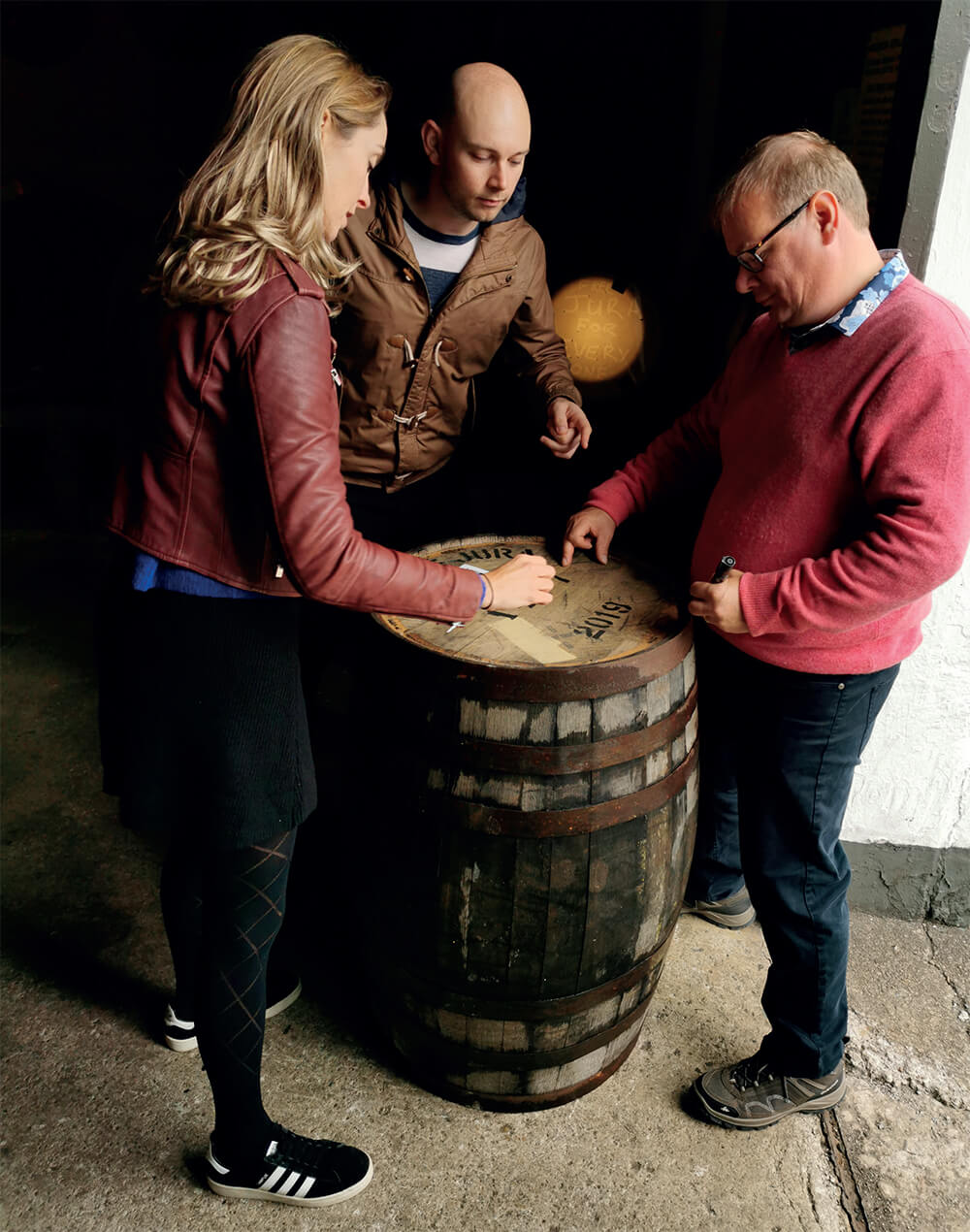 First off, we should probably know a bit more about the show. Can you summarise?

AS: We’re three professional drinks journalists who knew each other for years in the business and became genuine friends. We all wanted to get wine and spirits to a wider audience on screen in a unique way, so we just decided to go ahead and start making our own programme in March of last year. Over a dram in one of our favourite London whisky bars, Milroys, the Three Drinkers brand was born! We went from an idea in March to three episodes of The Three Drinkers do Scotch Whisky going live in November, so it’s been a bit of a whirlwind!

CHW: There are several bottles which have now surpassed this milestone at auction, notably a single bottle from Dalmore called ‘Anima’, which was bottled for charity and recently sold for £108,000 at Christies. £100,000 dollars would only buy a 12th of a 1926 60-year-old Macallan too, which sold for £1.2 Million! However, as nice as it would be drinking that bottle in its entirety, I would personally would prefer a lifetime supply of Dalmore King Alexander III, which at one bottle a month would last me until I’m 94!

At the other end of the spectrum, what bottle would you buy to impress a fellow whisky drinker, ideally without breaking the bank?

CHW: I would buy something from independent bottler Gordon & MacPhail. They create single cask whiskies and are much better value than buying a bottle created by a distillery themselves. For example, The 2005 Glentauchers from the Whisky Exchange.

How about investment opportunities?

CHW: We would all probably would choose to invest in rare bottles from single casks, preferably bottled by the distilleries themselves. Choosing bottles with a good amount of age (over 20 years old), helps. Otherwise we’d suggest buying a whole cask. Cask whisky is a great investment and doesn’t need to cost the earth. A great place to start asking about cask whisky investment is Cask Trade in London, with a comprehensive website and friendly advice. They are experts at navigating the world of buying casks of whisky.

What are the predominant trends in whisky currently?

CHW: Whisky finished in ale casks is very trendy, and whisky which is finished in casks which previously held peated whisky. Two of the whiskies which started these trends were Glenfiddich’s IPA, the first in its experimental series and Glenlivet’s Nadurra Peated.

AS: I’ve tried many weird drinks from all over the world, but a whisky from Thailand called ‘Hong Thong’ was particularly strange. Not really a whisky at all, it’s a harsh spirit predominantly made from molasses. This happens a great deal in India and across the eastern southern hemisphere. These whiskies tend to be very cheap, and not very good quality.

HN: I’m still recovering from our ‘Fishky’ episode: a whisky aged in herring casks. Not delicious…

Finally, if you each had to pick a single bottle available right now, what would it be? 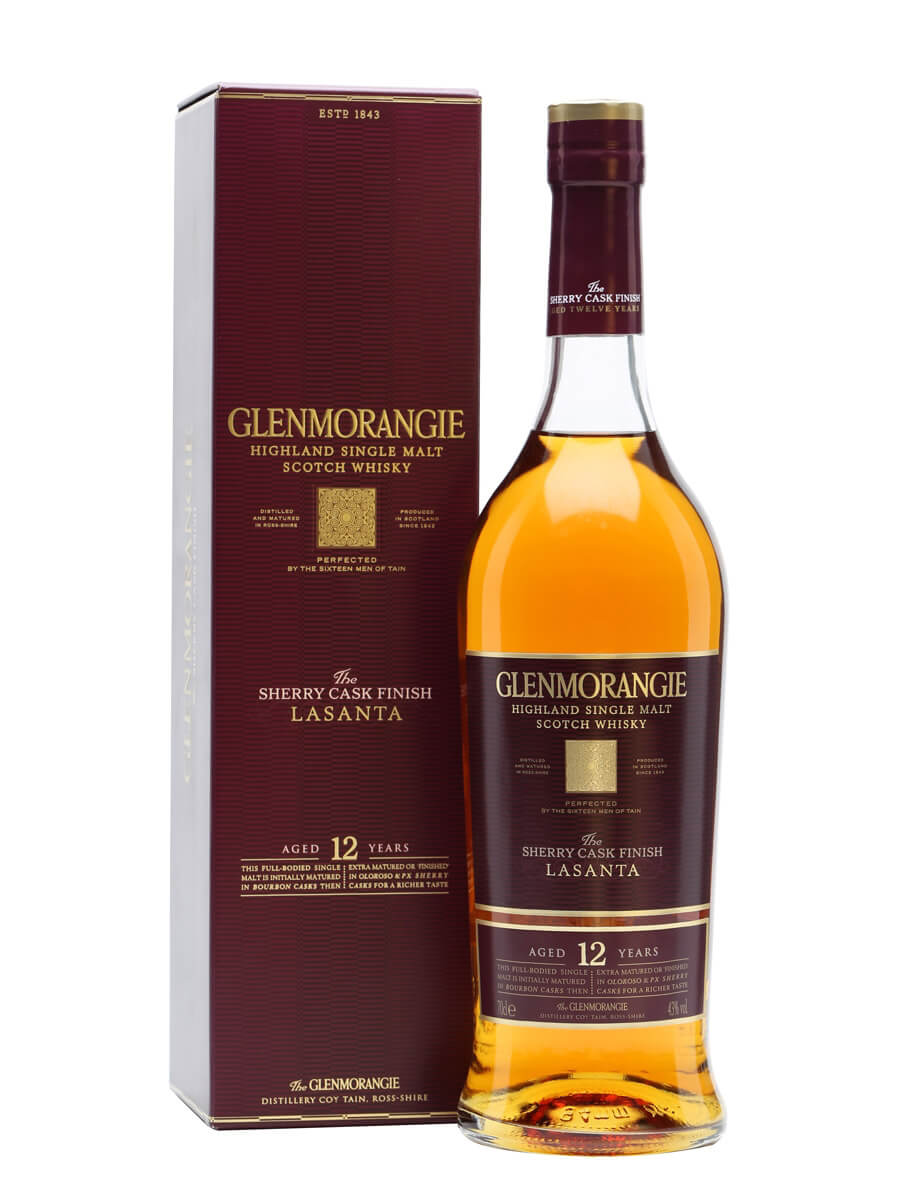 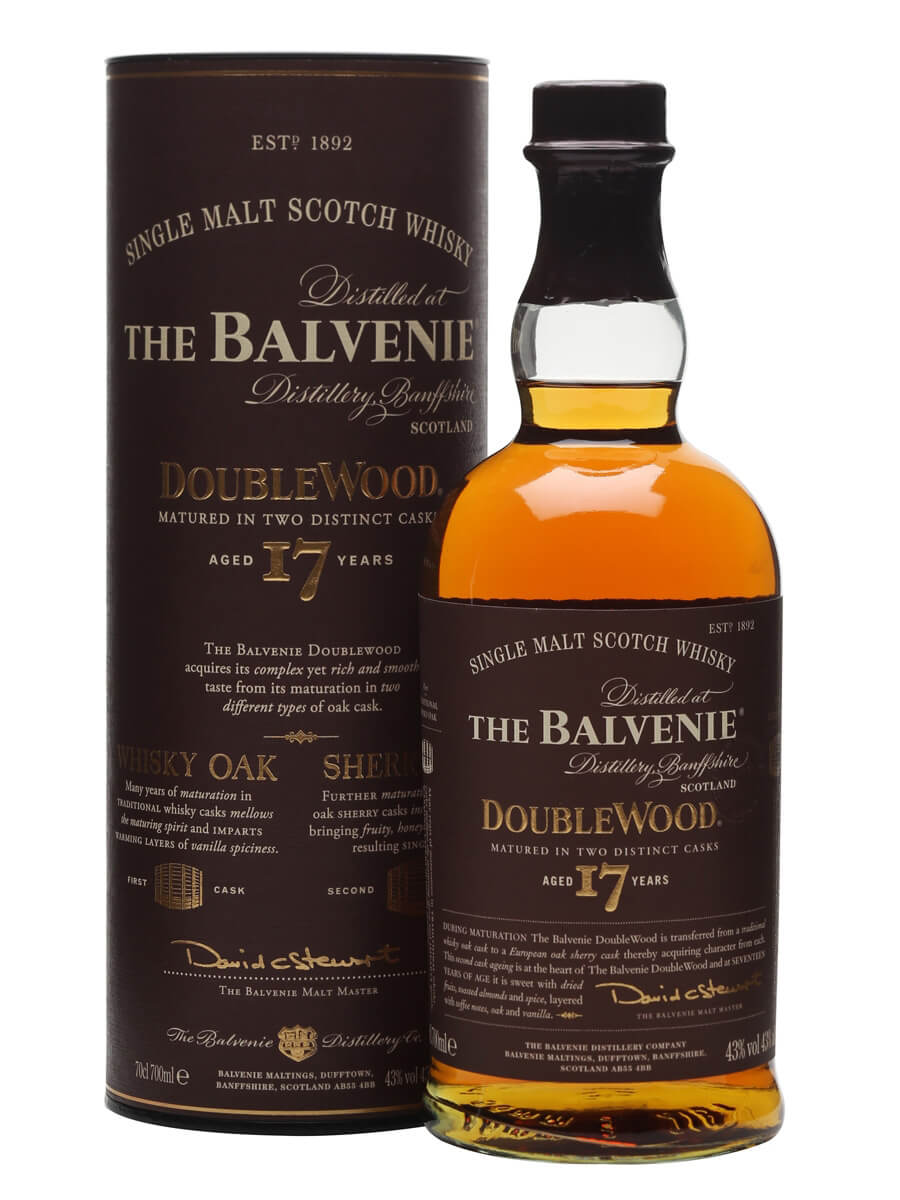 AS: Balvenie’s my favourite, especially the 17-year-old double wood. Price: £89, available at The Whisky Exchange’s website. 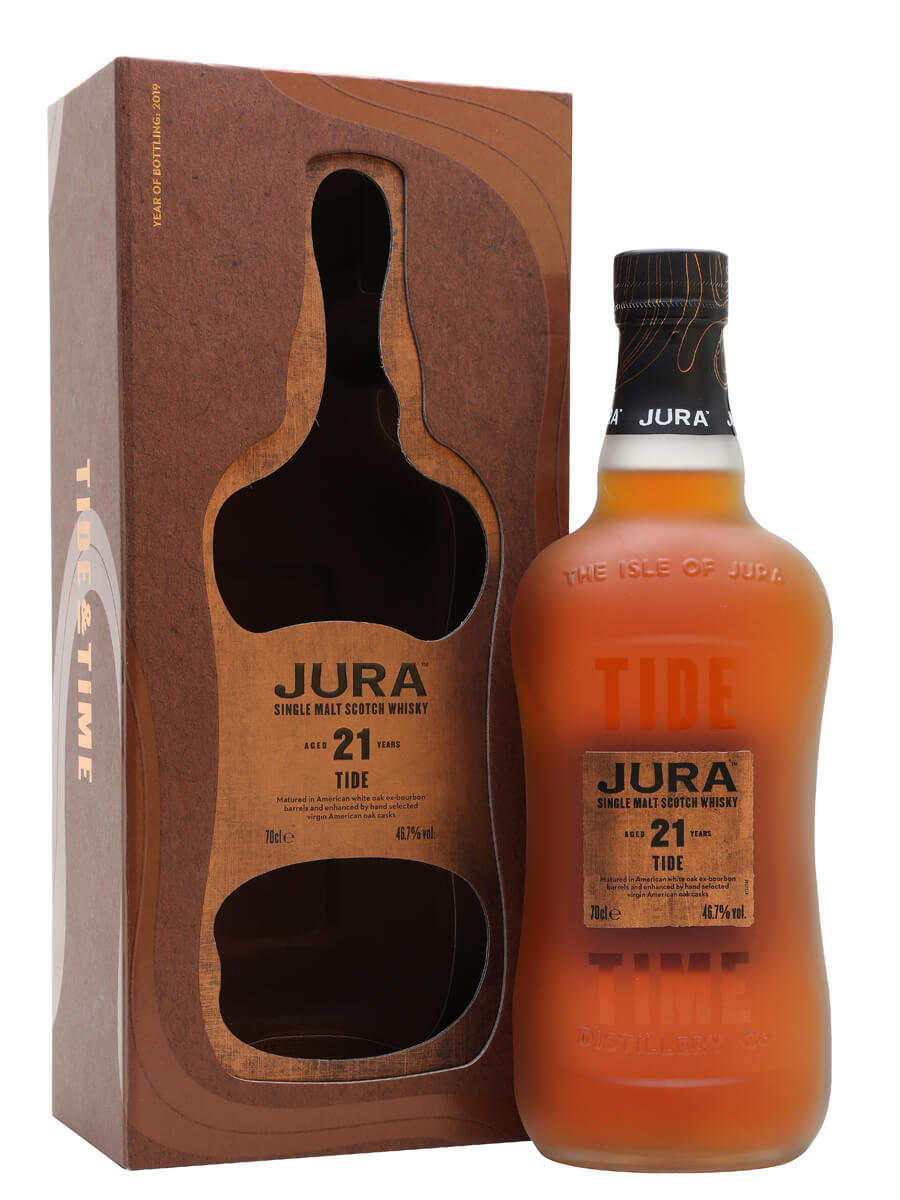 CHW: I love island whiskies with a touch of peat, and Jura 21 Tide perfectly fits the bill. Price: £142, available at The Whisky Exchange’s website.